Ginetta was a small independent British car manufacturer, located in Suffolk that started by building a custom by on a pre-war Wolseley Hornet.  The first car (G1) was only built as a demonstrator, but Ginetta produced a decently quantity of the G2 design but it evolved and recently you could buy various versions of the Ginetta lineup in kit form.  Find this 2002 Ginetta G20 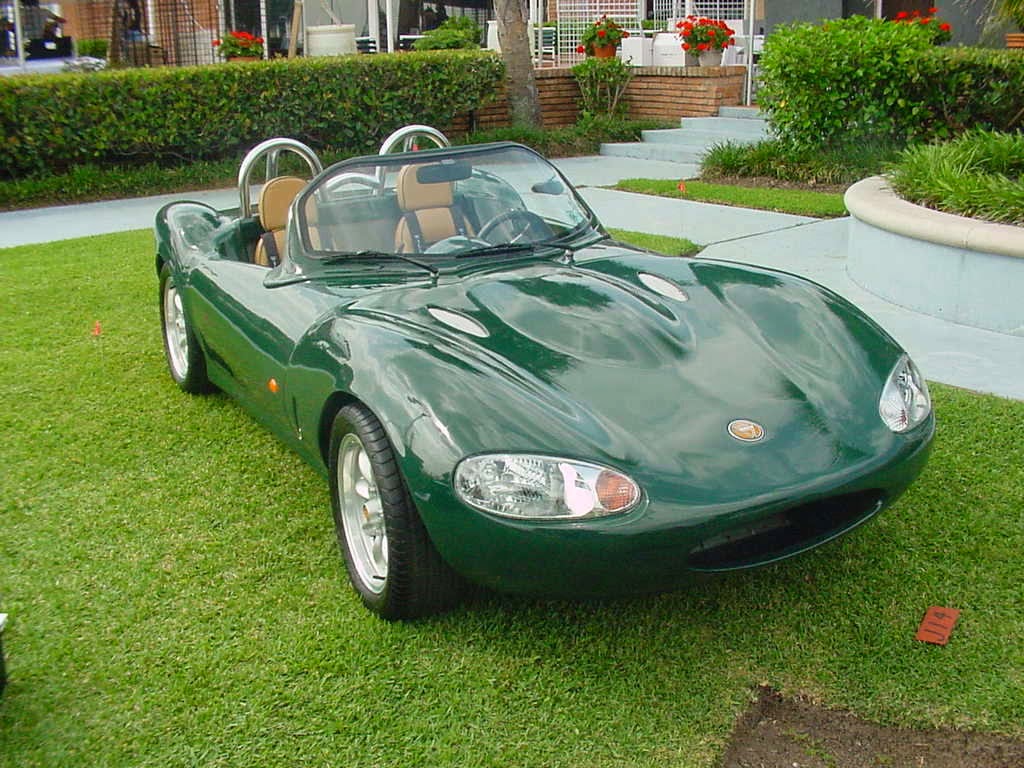 The Ginetta G20 looks the part of a supercar, but it is actually quite pedestrian underneath.  The engine and gearbox comes from a Maxda MX-5 Miata and various other parts are sourced from donor cars where ever possible to keep costs down. 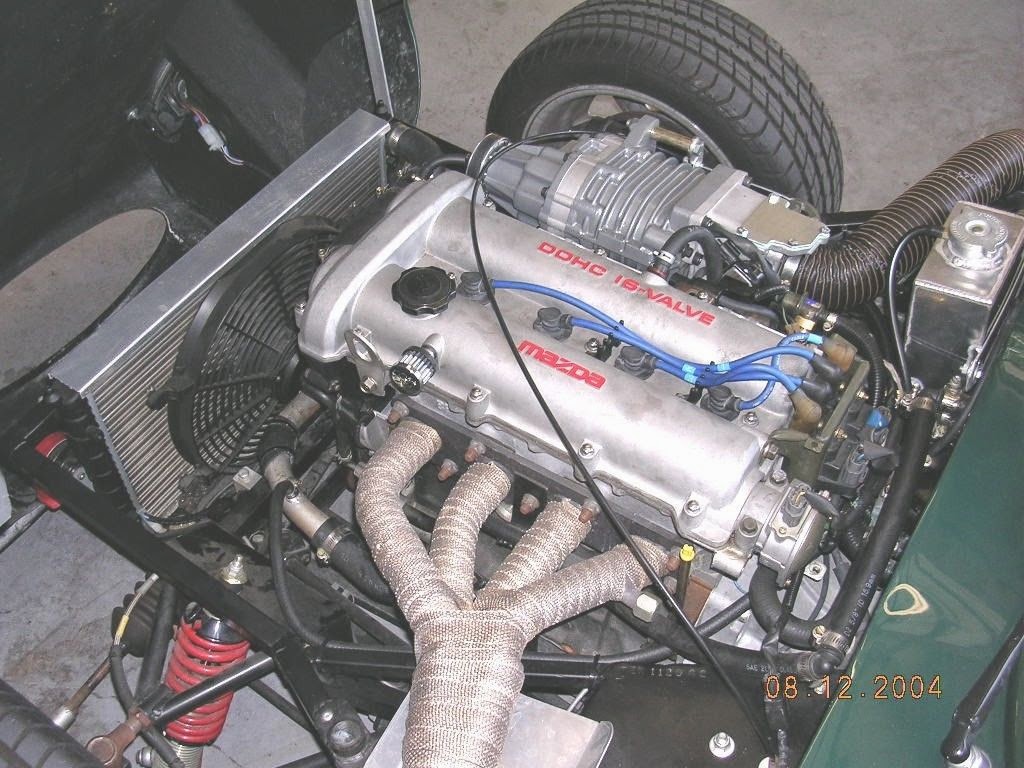 Power from the MX-5 1.8 liter inline-4 is decent stock, but the builder of this car opted for a roots-type supercharger that should boost power up to 175 horsepower 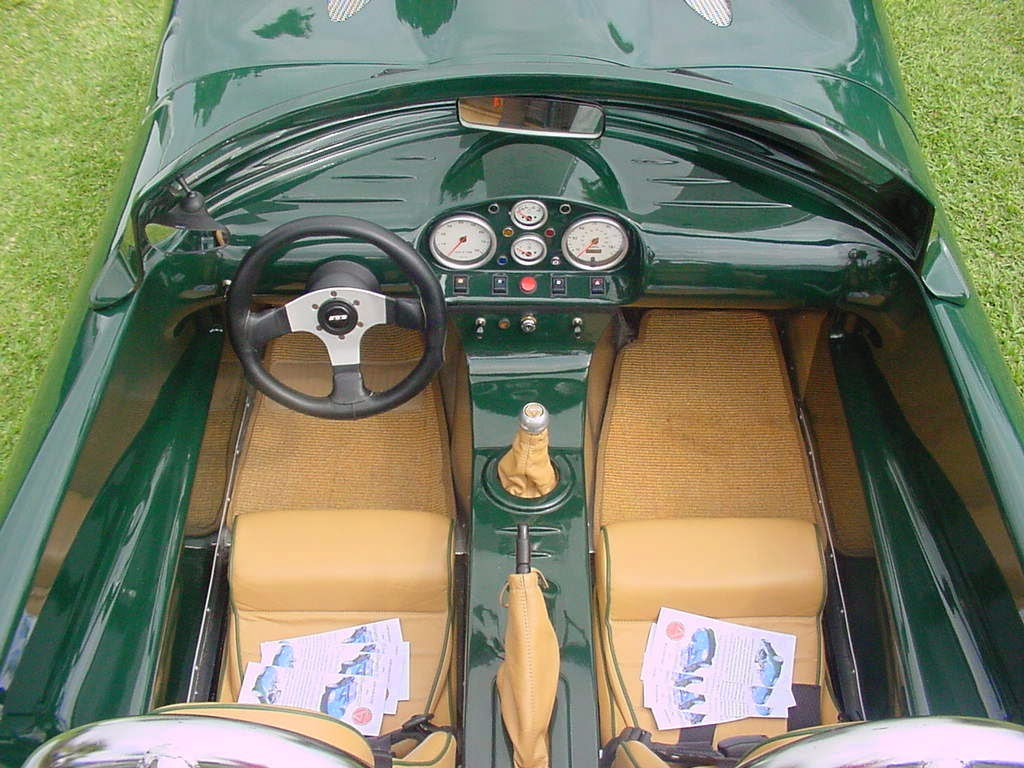 The G20 follows the basic kit car rules, which is avoid doors if you can, keep the dashboard simple and don’t skimp on the quality of the seats. 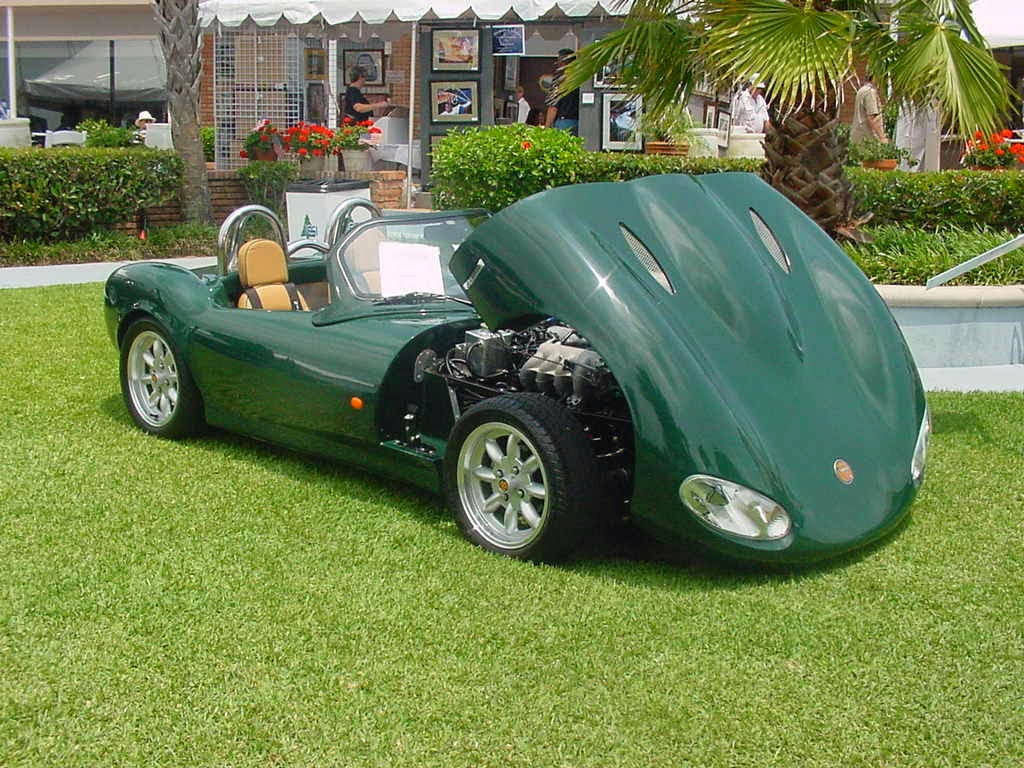 See a cooler fiberglass odd ball that you would normally only drive in a video game but you can find for cheap?  tips@dailyturismo.com