Typically when we find a car that we’ve already posted, we put a quick update and list the car as a repeat offender, but today’s feature is for a car that was first seen almost a year ago and includes a serious number of new photos.  Plus, it is a V8 rear drive converted Ford Focus.  Find this 2000 Ford Focus V8

currently bidding for $10,000 reserve-not-met with 3 days to go on ebay, located in Holland, MI. 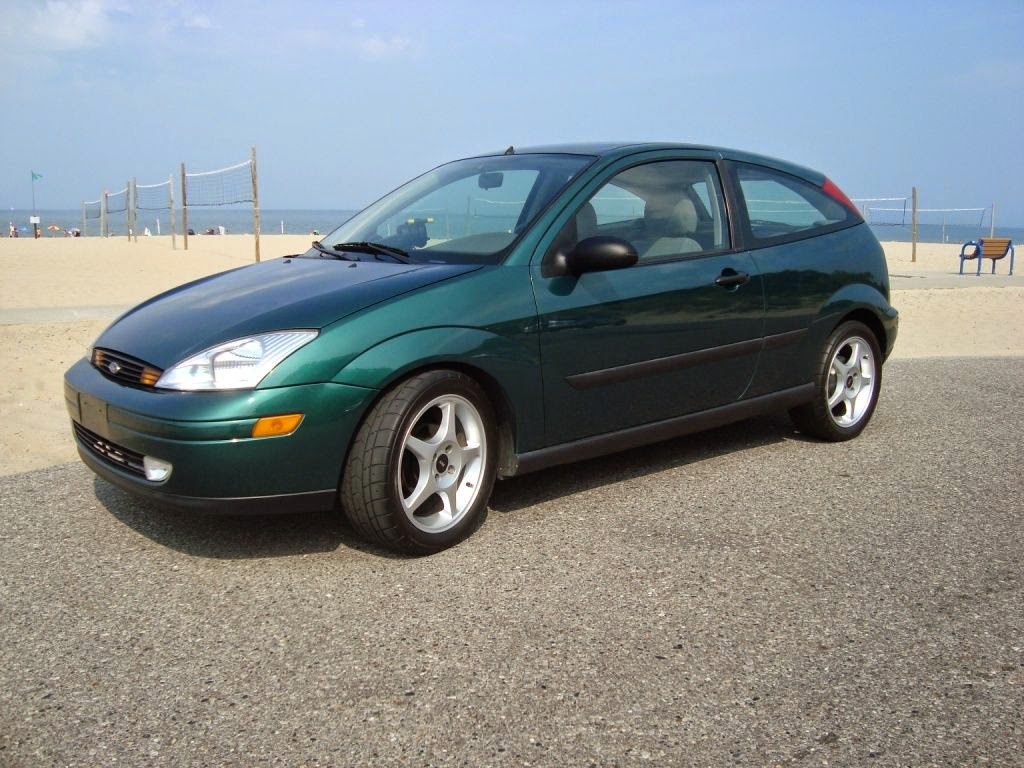 We originally featured this Focus in November of 2013, and it looks just as stock and mild mannered as before.  The Clark Kent to Superman transformation is only apparent when the driver mashes hard on the pedal on the right. 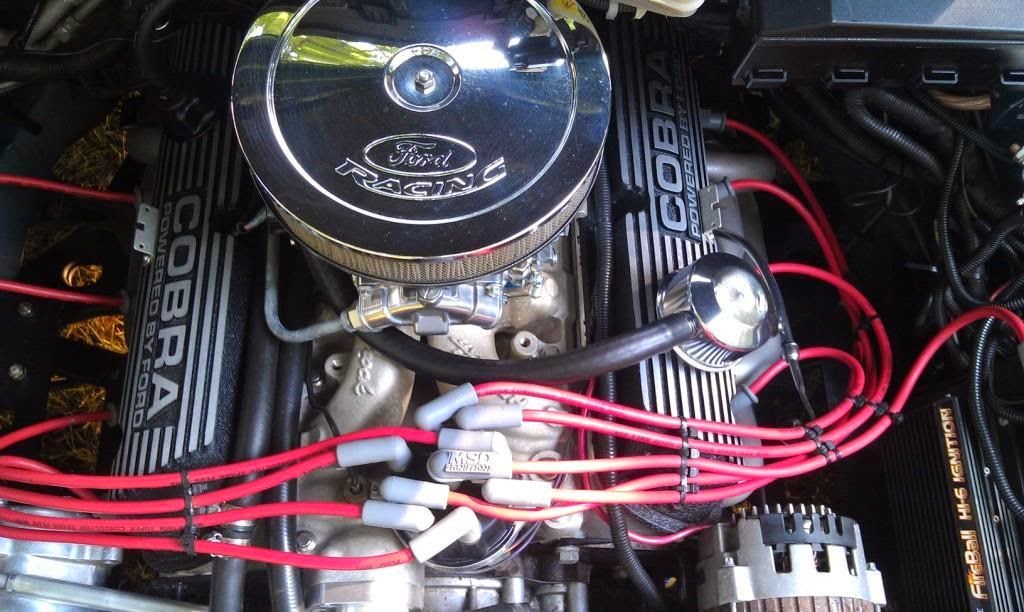 The Ford 302 cubic inch V8 was installed in 2003 by Tee’s Custom in Florida using about 10 grand in swap parts from a place called Kugel Komponents (not including the cost of the engine, trans, rear end and driveshaft). 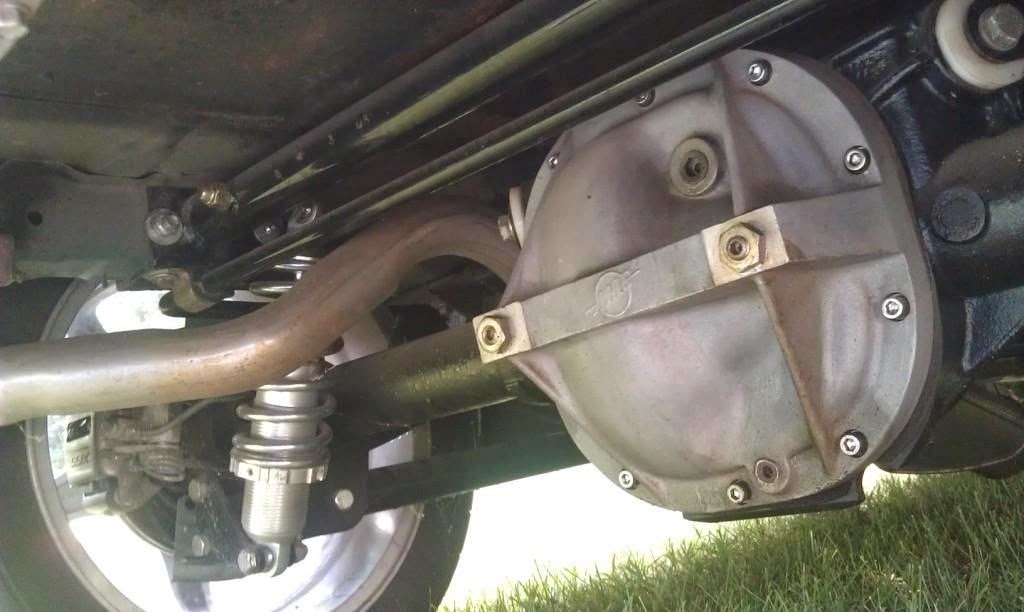 The 340 horsepower V8 is mated to the rear wheels via a very custom setup, and the seller was nice enough to include a close-up view of the rear end.  Some surface rust is starting to appear on various components, but otherwise it looks excellent. 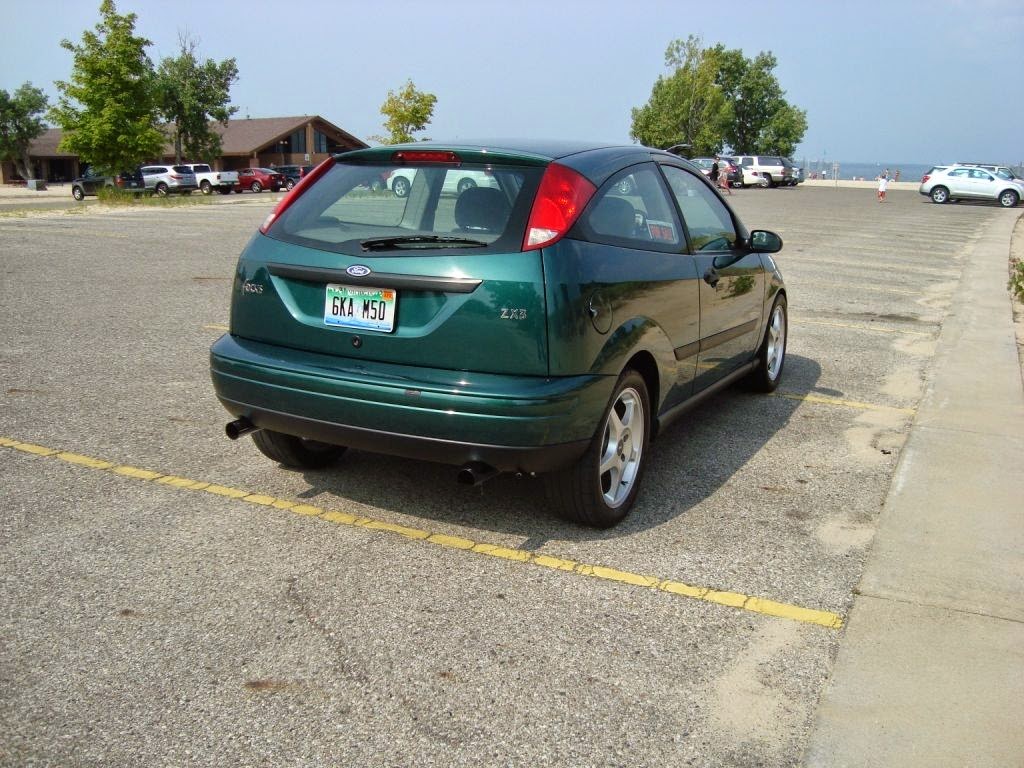