The Lancia Flaminia was a luxury cruiser built in Italy in sedan, coupe, cabriolet and limousine versions.  The coupe/cab/limo versions were coach built by various Italian metal working firms, but the Flaminia sedan was designed by Pininfarina built in house at Lanica between 1957-1970.  Less than 4,000 of the tail-fin styled Berlinas were built and you’d be lucky to ever see one on the road today.  Find this 1967 Lancia Flaminia Berlina offered for $14,250 in Berkeley, CA via craigslist. 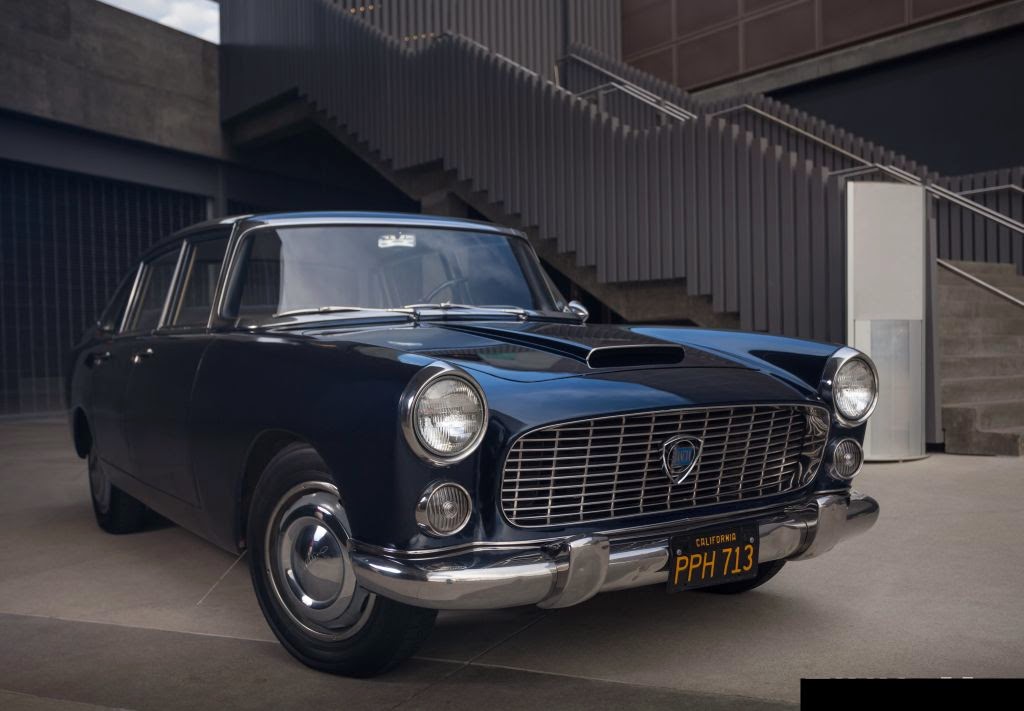 The seller of this Flaminia is the same person that had a rare 67 Fulvia for sale, but this isn’t some front drive rust bucket, this is a proper front engine / rear drive sedan for the discerning gentleman.  The advertiser is Eddins Moto, a Lancia repair shop hidden in a back street in Berkeley, CA that is closed according to yelp – but that could just be an attempt to avoid future reviews by the owner. 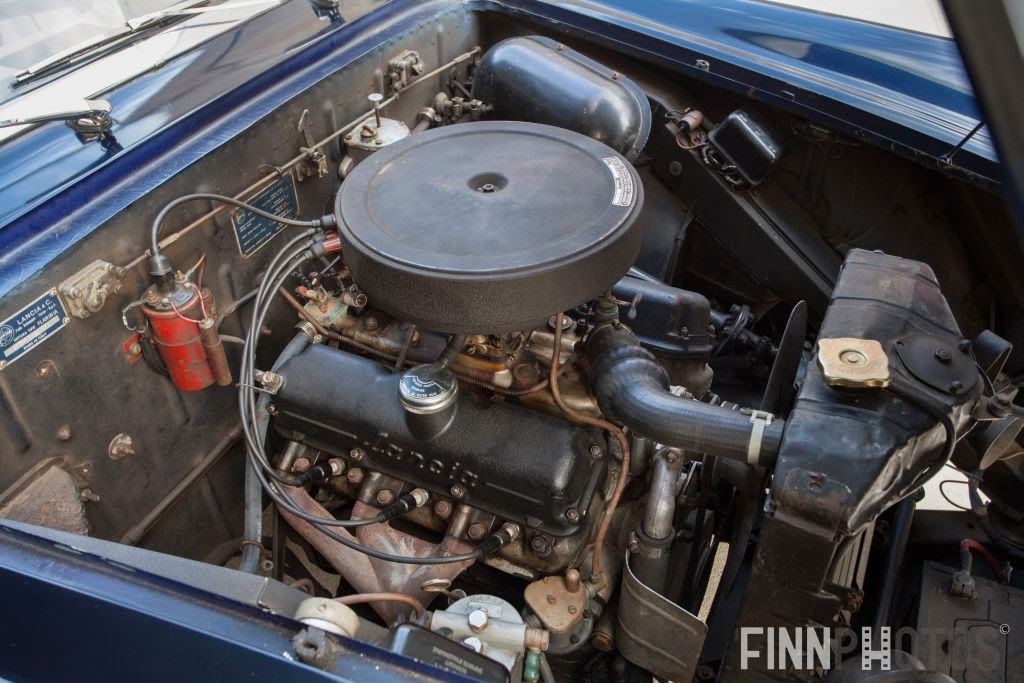 The seller doesn’t state explicitly the model year of this Flaminia, so we are guessing at 1967 based on the CA black plate, which would make it powered by the 102 horsepower 2.5 liter single overhead cam Lancia V6. 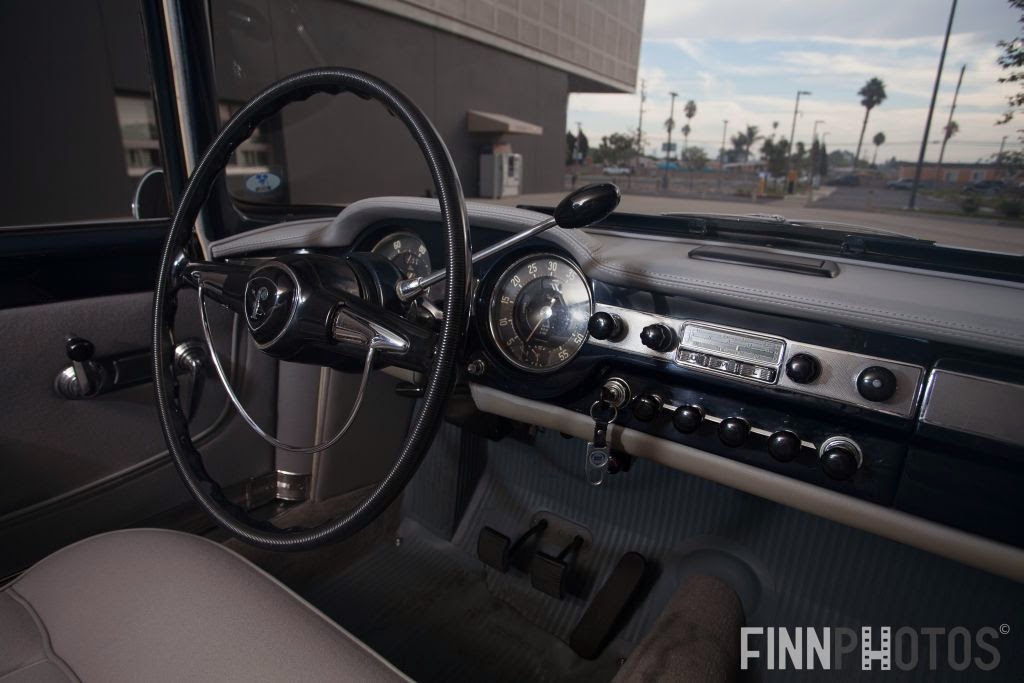 Power heads to the rear wheels in this Flaminia via a 4-speed manual gearbox with column shifter and it looks like an incredibly cool place to do business. 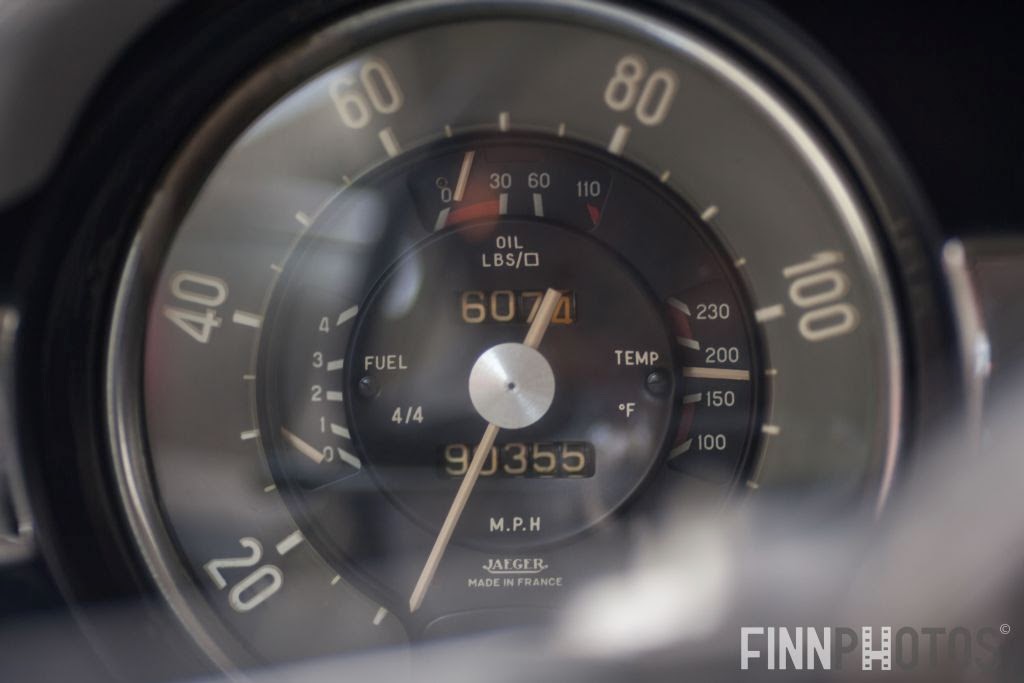 Check out that sweet Jaeger “Made in France” speedometer, complete with integrated oil pressure, fuel level and coolant temp. What are the chances all 4 features (6 if you include odo and trip) will work at any given time? 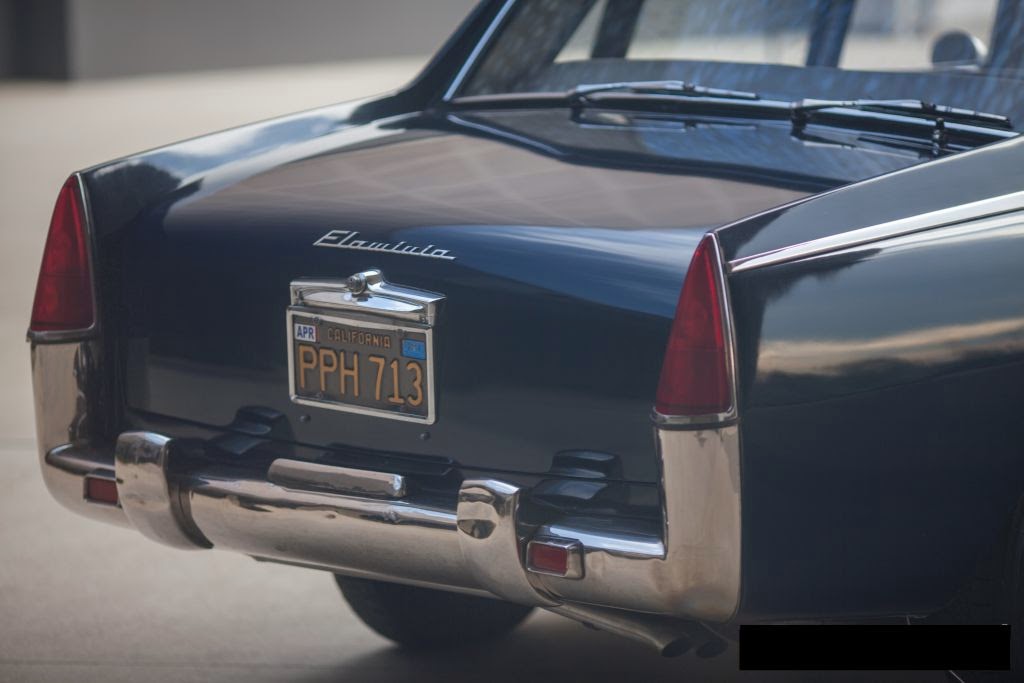