Of the original Seven Wonders of the Ancient World, only one still exists — the Great Pyramid of Giza.  The other six were destroyed by earthquakes, war, or plundering barbarians — and one (the Hanging Gardens of Babylon) may never have existed in the first place.  A similar fate has ruined most of the Seven Wonders of the Modern Automotive World (Honda CRX Si, Acura Integra Type R, Nissan 240SX, Mustang Cobra Terminator, Mk IV Supra, BMW E46 M3, & Subaru WRX STi) but our carcheologists have located a rare stock, original owner STI.  Find this 2005 Subaru Impreza WRX STI offered for $15,750 here on nasioc forums, located in Pasadena, CA. 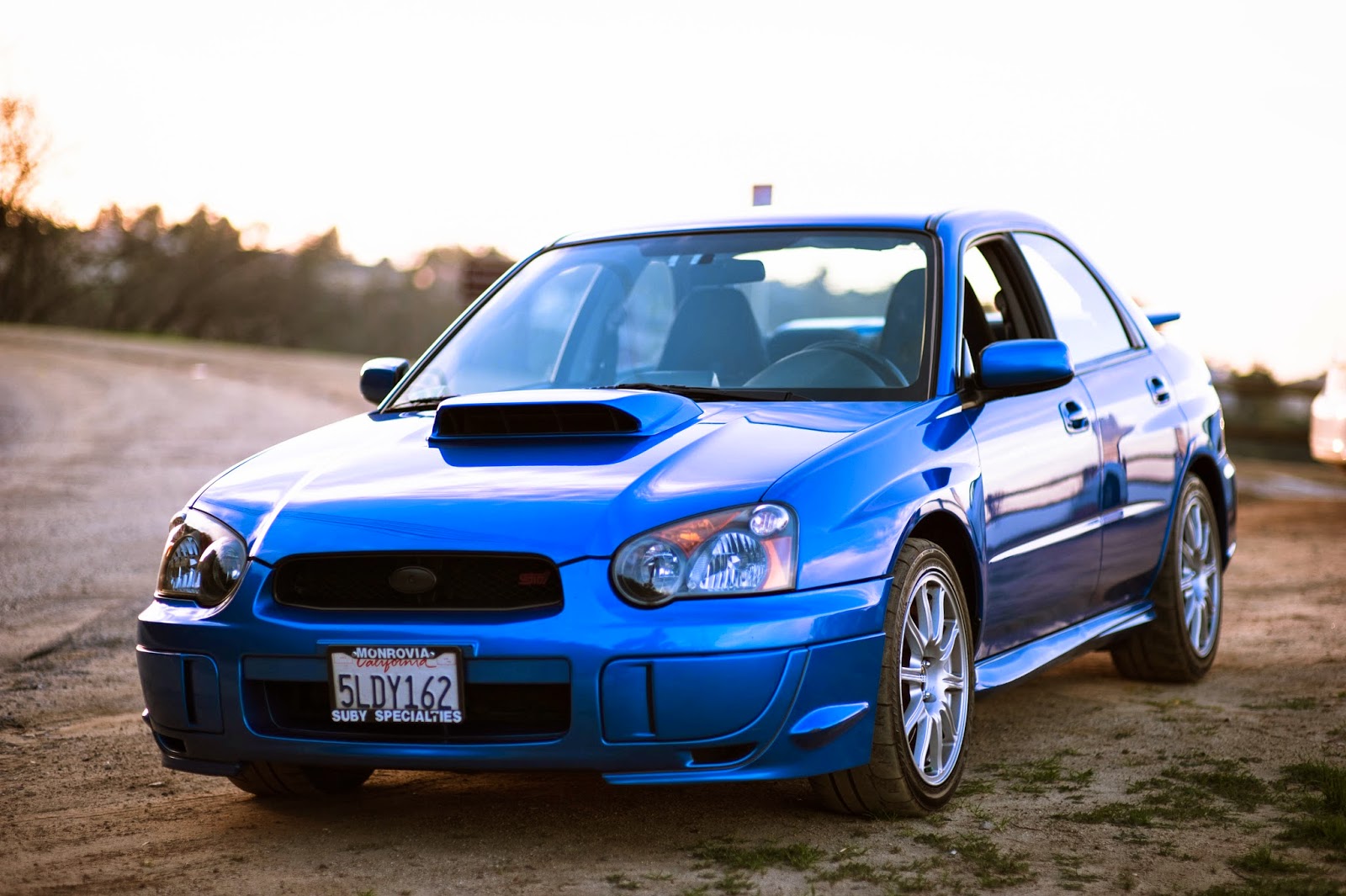 The GD-chassis Subaru Impreza STI first appeared state-side in 2004
model year – and continued unchanged in 2005 except for hub/wheel bolt
pattern changes and a cosmetic fender flare in the rear.  The STi thoroughly transforms the standard Impreza from a simple economy car to a
300 horsepower tarmac rally machine complete with bone crushing
suspension and brembo brakes the size of LPs.  Few inexpensive 4-door cars are as fast as the STI and none match its tenacious character…except perhaps the Evo.  Finding one that doesn’t come with a list of modifications by companies with the names Phat or Boy in them is next to impossible.  The only non factory modifications on this one are a few dealer installed gauges, front bumper repaint (it should have pink STI graphics where the standard Impreza’s fog lamps would live) and a WRX wing. 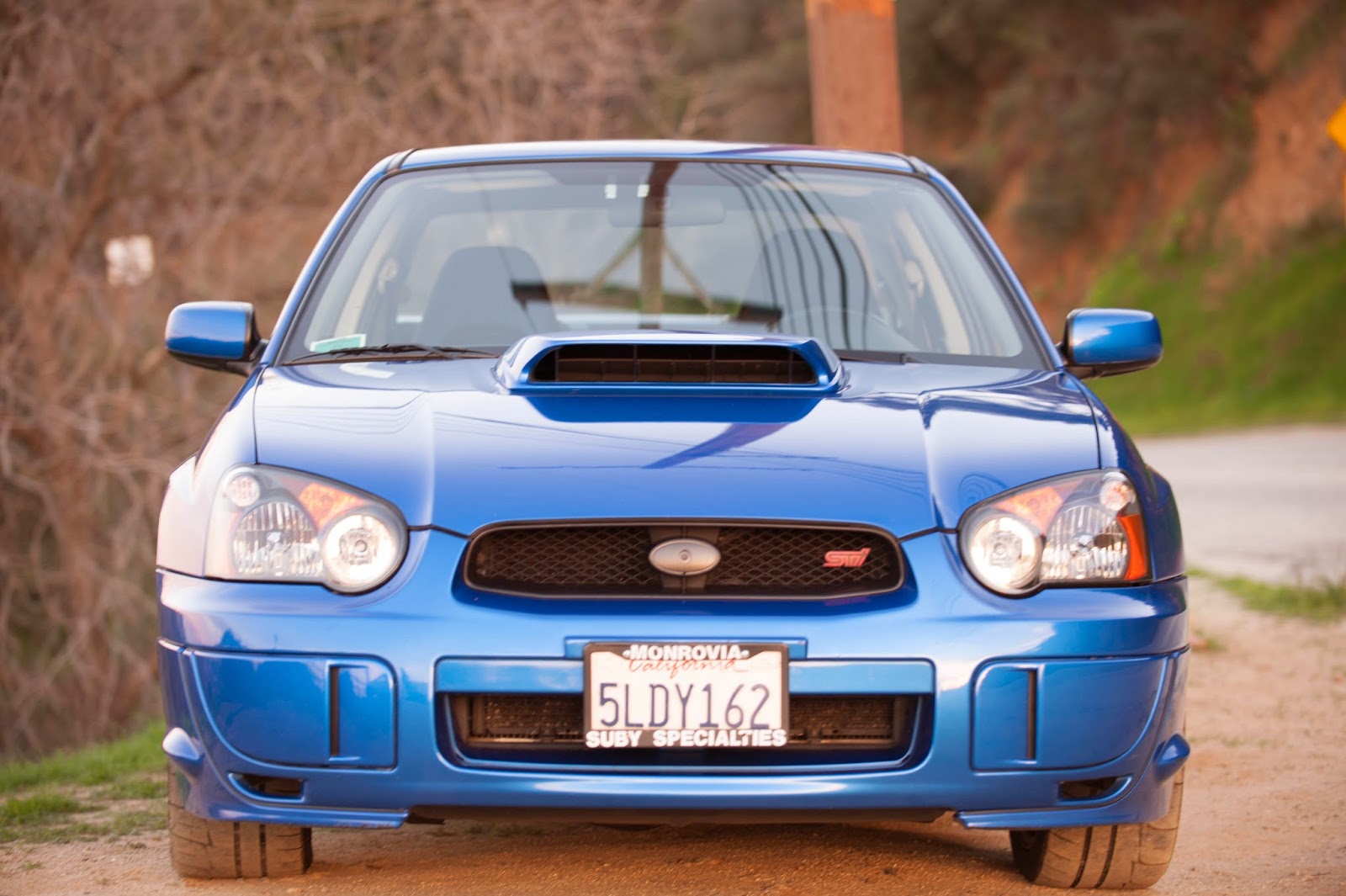 The EJ257 turbocharged and intercooled DOHC 2.5 liter flat 4 engine
(unique to the STI Imprezas in the early cars) produces 300 horsepower
and 300 ft-lbs of torque.  This power is put to the pavement via a 6 spd
manual transmission and a sophisticated all wheel drive system with
front and rear limited slip differentials and a variable locking center
differential.  Inside, the driver is treated to some of the nicest (and durable) cloth
covered Recaro seats available and a standard plasticy Japanese
interior. 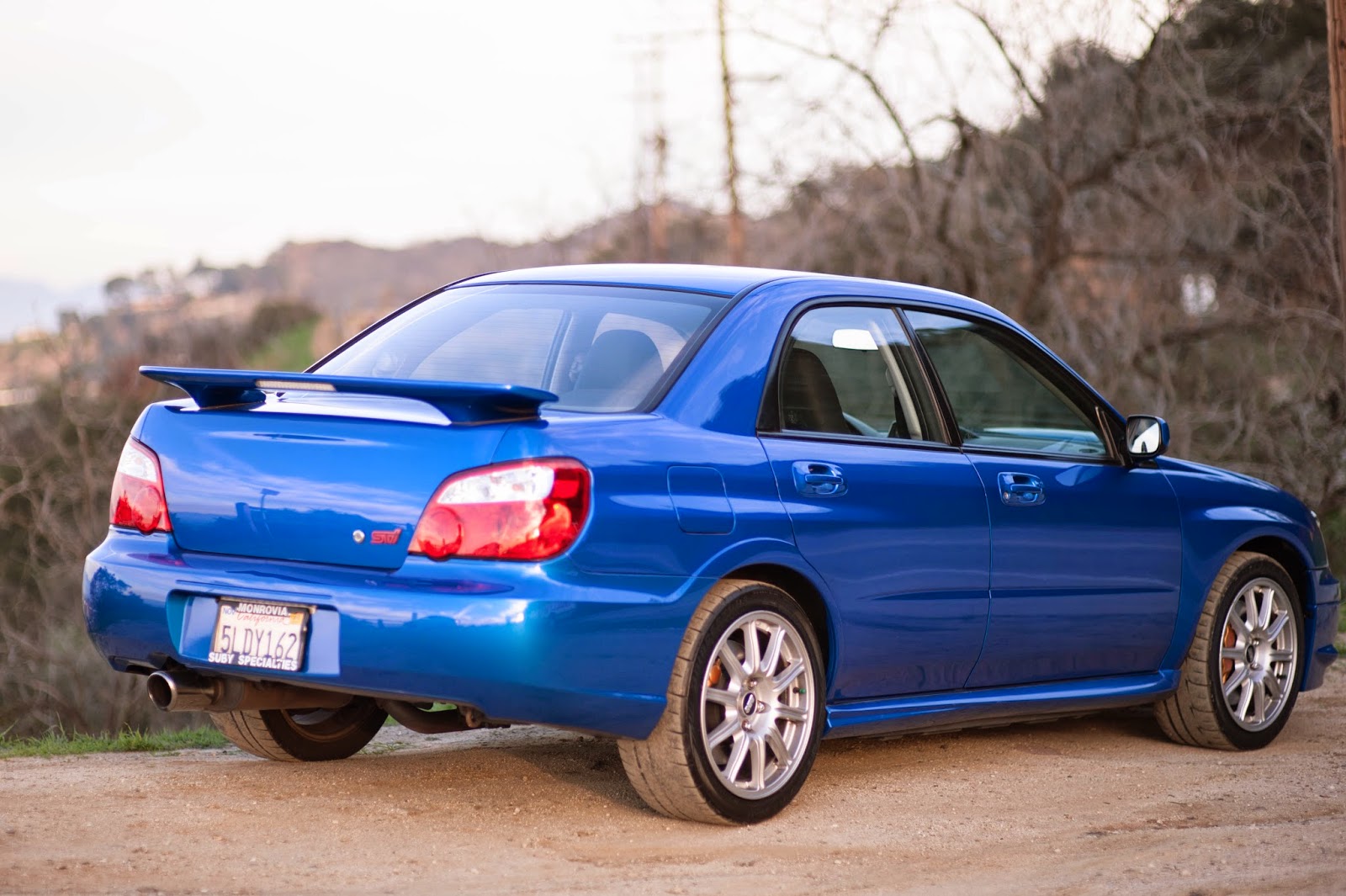