Perhaps this is a sign of age, but I find the lines of the Ferrari 355 to be more pleasing to the eye than later curvy 360, 430 & 458 iterations.  There is something about the angular 90s Ferrari that just looks like a Ferrari to me, the 2000s era models look like someone got a Ferrari too close to the sun.  Perhaps I’ve been the one spending too much time in the sun, but before I come crashing down to the earth like Icarus, I’ve got one more thing to suggest — build a Ferrari 355 with Fiero power.  Find the 1996 Ferrari 355 without engine/trans here on eBay 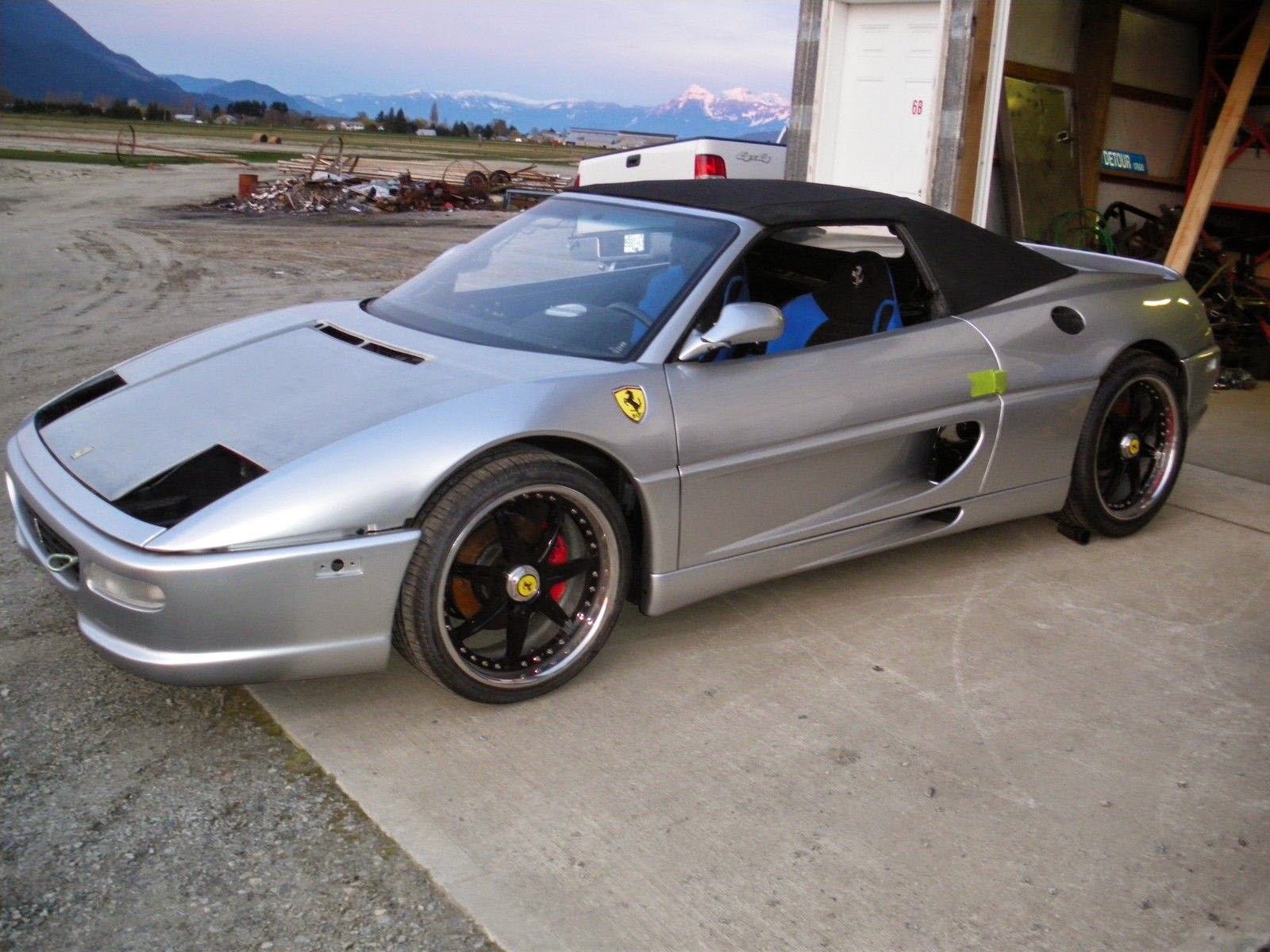 This 355 Spider is offered sans engine or transmission — the car was the victim of a theft and thoroughly stripped. A previous owner purchased the car at auction and started the process of restoring it, which included an $18,000 paint job, $8,000 in interior parts and new exterior panels.  The current seller was planning on doing a Ford engine with ZF transmission, sort of a modern version of the DeTomaso Pantera, but didn’t get very far. 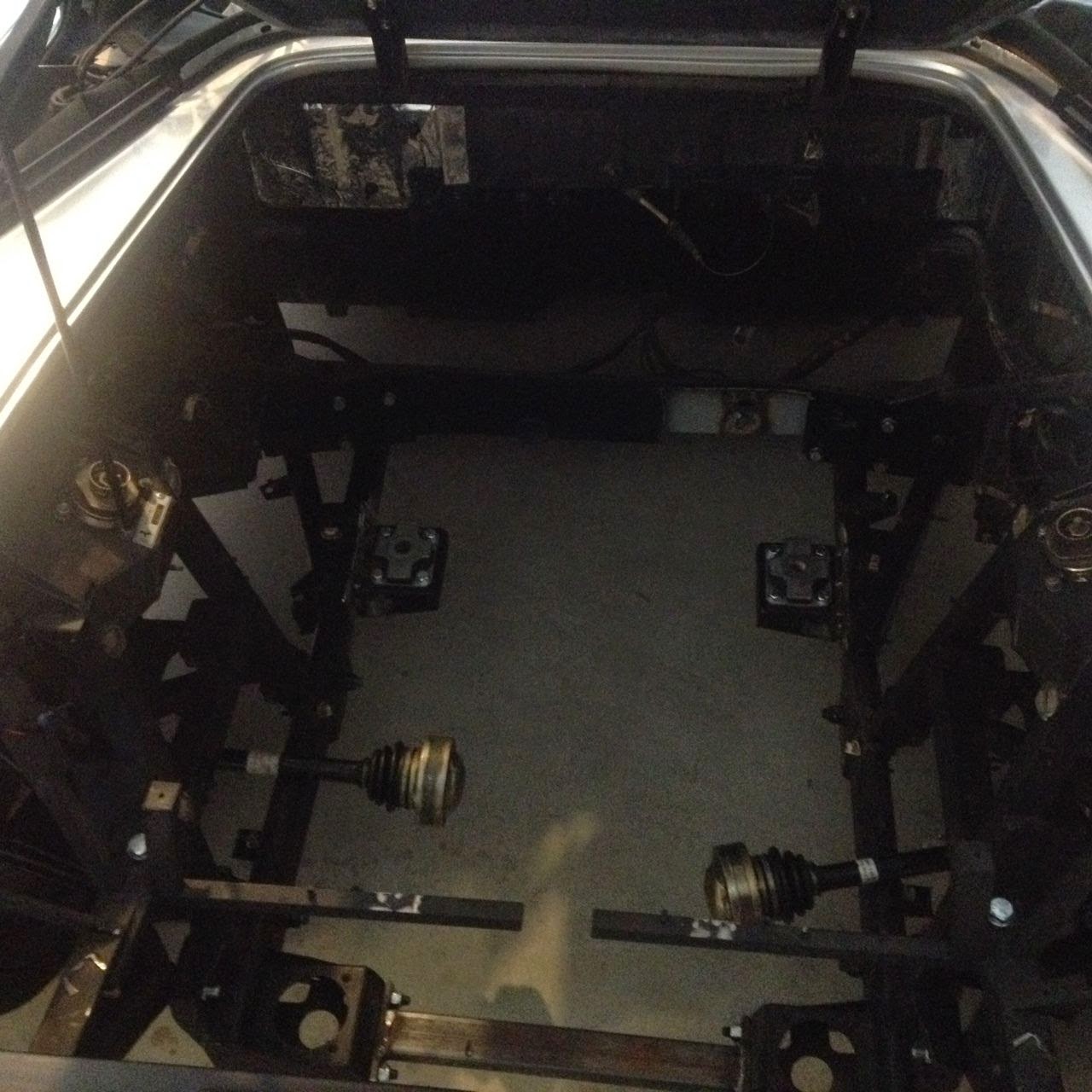 The Pantera idea is cool and all…but if you REALLY want to troll people at the next Cars and Coffee, you’ll need to think big.  Think awesome.  Like Fiero power in a Ferrari, and I’m not talking about the GT’s V6. Thousands of Fieros are covered in Ferrari badges, but putting an iron duke in the back of a 355 would be a one-of-a-kind. 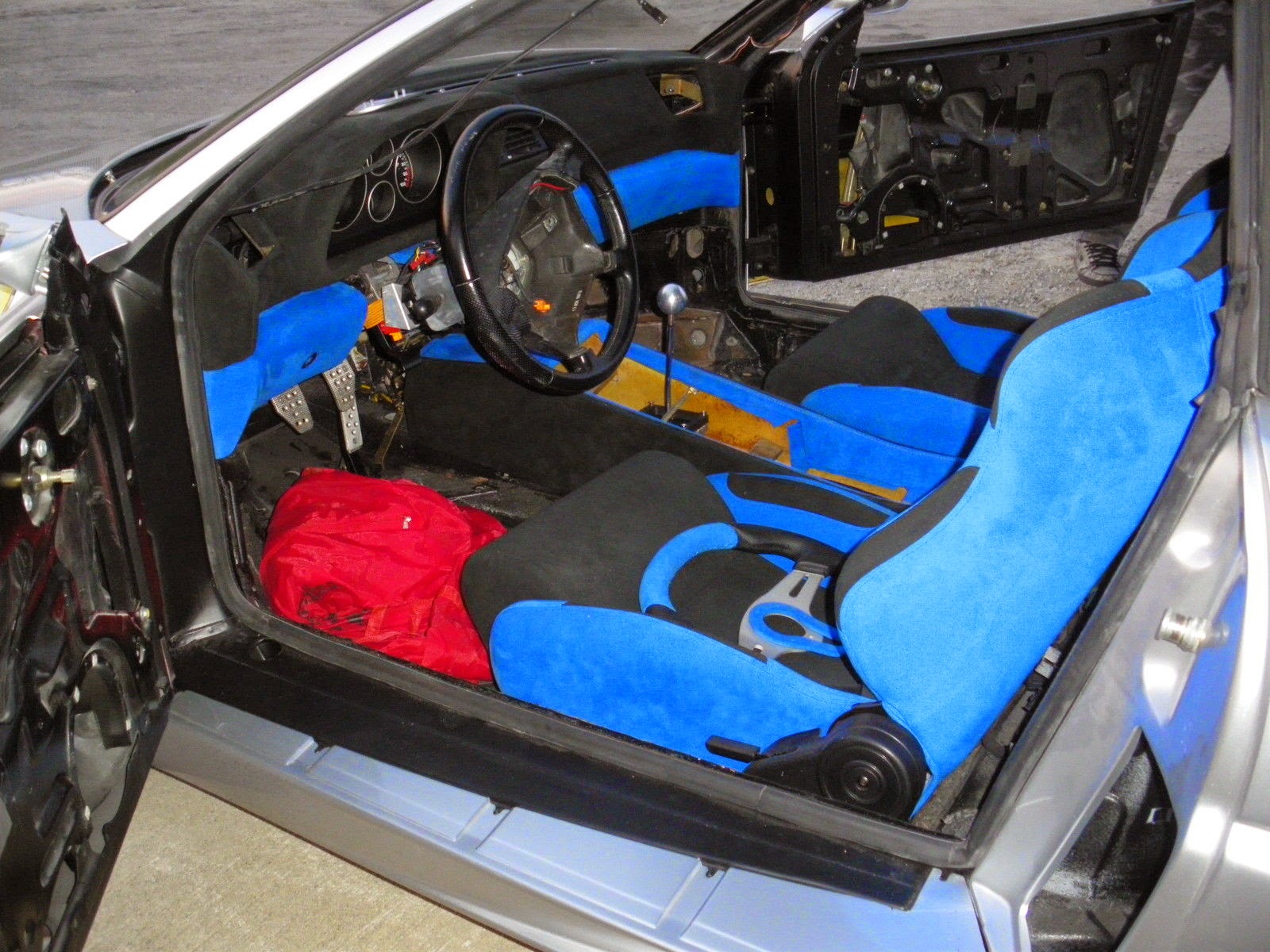