Lincoln had built many cars since the brand was introduced by Henry M. Leland in 1917, but never had the four pointed star emblem been put on a pickup truck.  In 2002 the Lincoln Blackwood was introduced, a re-badged and upgraded version of Ford’s popular F-150 pickup.  The production of 3300 of the 2002 Blackwood luxury pickup is fascinating, first because this is a low number to justify tooling/production costs for a large OE like Ford/Lincoln and second because it is shocking you could find that many people to pay $52,000 for an F-150 pickup.  Regardless the Blackwood is cheap on the used market; find this 2002 Lincoln Blackwood for sale in Minden, NV for $15,000 via craigslist.  Tip from Andy L. 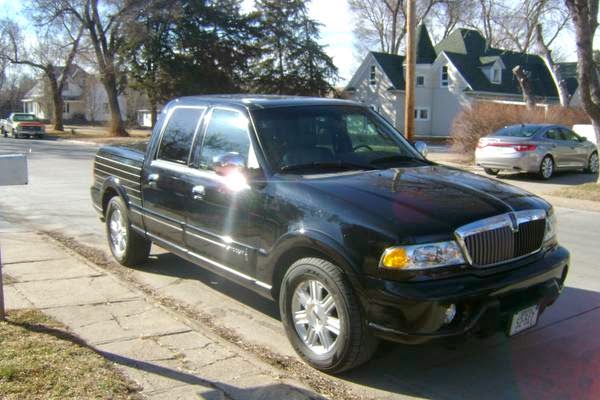 The Blackwood was more than just a tarted up F-150, it was a tarted up crew-cab F150 with the front fenders/grill/headlamp/bumper from a Lincoln Navigator.  The only parts that were unique for the Blackwood were a power tonneau cover and a stainless steel bed liner. 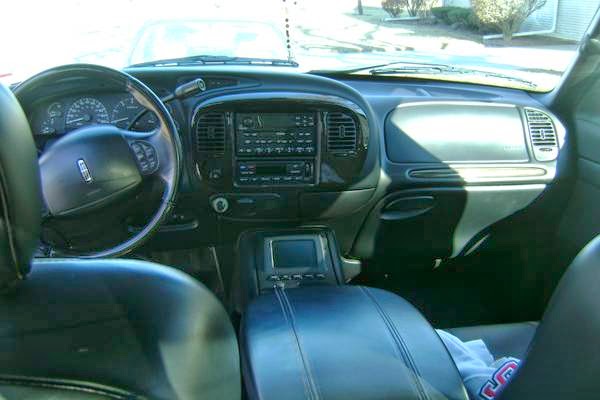 On the inside was more parts-bin stuff from the Ford and Lincoln catalog, and this one has the only option on the price book – a (now ancient looking) navigation system.   Under the hood is a 5.4 liter Ford Triton V8 good for 300 horsepower and 355 ft-lbs of torque. 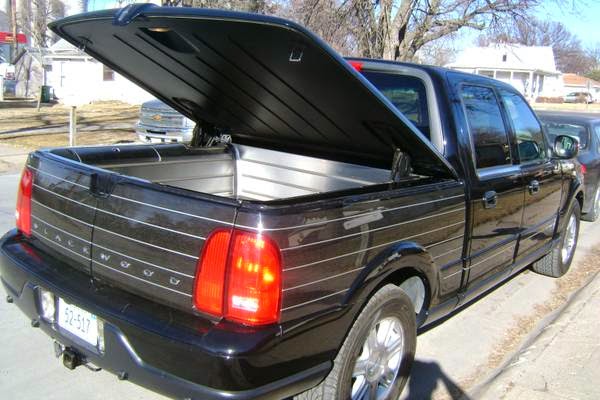 See a stranger reminder of the success of regular pickup truck lovin folks from the central states?  tips@dailyturismo.com

April 1st: Just The Way It Is by Petrolicious 10k: Rule The World: 1935 Studebaker Dictator