The word “dictator” brings nasty connotations with Adolf Hitler and other unsavory characters, but it hasn’t always been that way.  The concept of a dictator was first used during the era of the Roman Republic.  In times of crisis, the senate would nominate an individual to be supreme commander-in-chief and chief-executive for a temporary assignment, usually in times of war.  This would allow a single individual to slaughter some Carthaginians or dispel civil unrest quickly and then he would return this ultimate power back to the senate.  This worked for a while until Julius Caesar declared himself dictator-in-perpetuity and was stabbed in the neck a month later.  Fast forward a few thousand years and the Studebaker Corporation used the name Dictator for their base model cars under the Commander and President models.  Find this 1935 Studebaker Dictator Four Door Sedan

currently bidding for $9,300 reserve-not-met on ebay in Sacramento, CA. 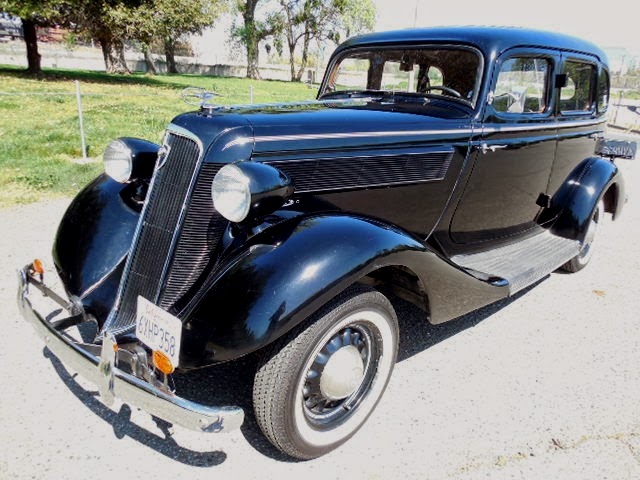 The Dictator really looks like something that Benito Mussolini would have been seen cruising around in during the 1930s, but his version would have been called the Director since the Dictator name was only used in the US market.  Apparently, the European market was deemed to be more sensitive to the negative connotations of authoritarian rule. 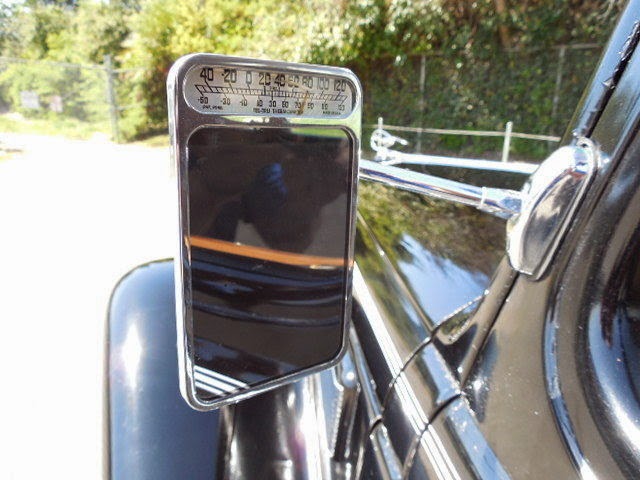 One of the cooler features on the Dictator was a thermometer located on the driver’s side view mirror, so that you could tell how miserable it was for your subjects who were required to show up and cheer for you whenever you drove around. 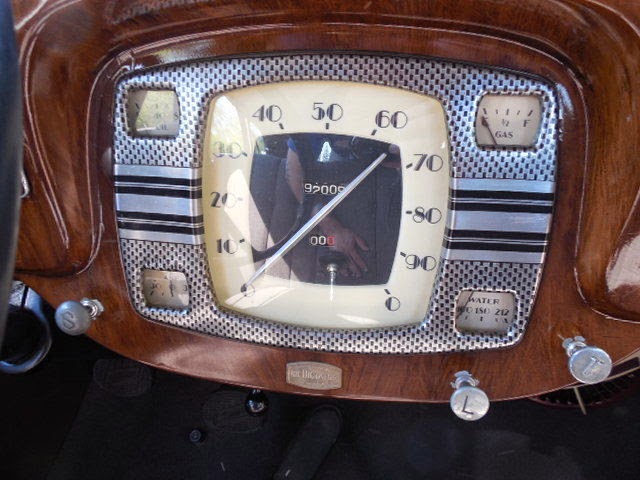 Inside, the Dictator has a sweet AM clock radio so you could tune into the local Hanoi Hannah propaganda broadcast…errr…looks like we might have been mistaken – that is a gauge cluster.  The speedometer goes up to an optimistic 100 mph, which will be difficult to reach with the 70 horsepower inline-8 (or lower powered inline-6) even if Pol Pot was threatening your entire family with death if you didn’t get him to his manicure on time. 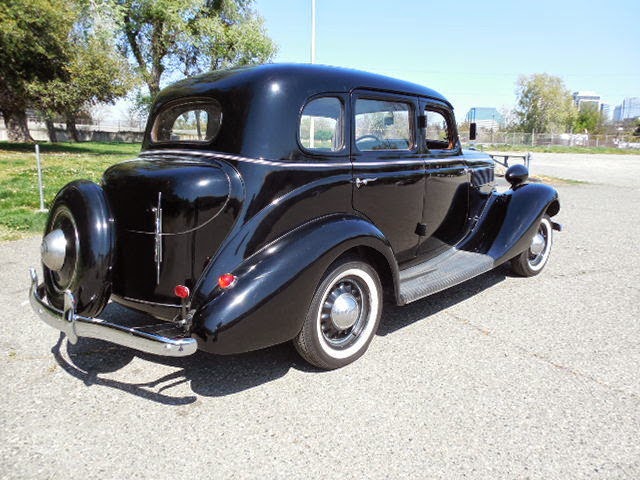