The American Austin Car Company was founded in 1929 as an attempt to sell re-bodied Austin 7 for the US market, but failed after the great depression.  It was reborn several years later as the American Bantam and later won the contract to build the first Jeep vehicles for US military use – a design that was later manufactured in the millions by Willys and Ford.  But before the war brought domestic vehicle manufacturing to a standstill, American Bantam built a number of cool looking small cars.  Find this 1939 American Bantam Roadster for sale in Bergholz, OH currently bidding on ebay for $17,666 with a few hours to go. 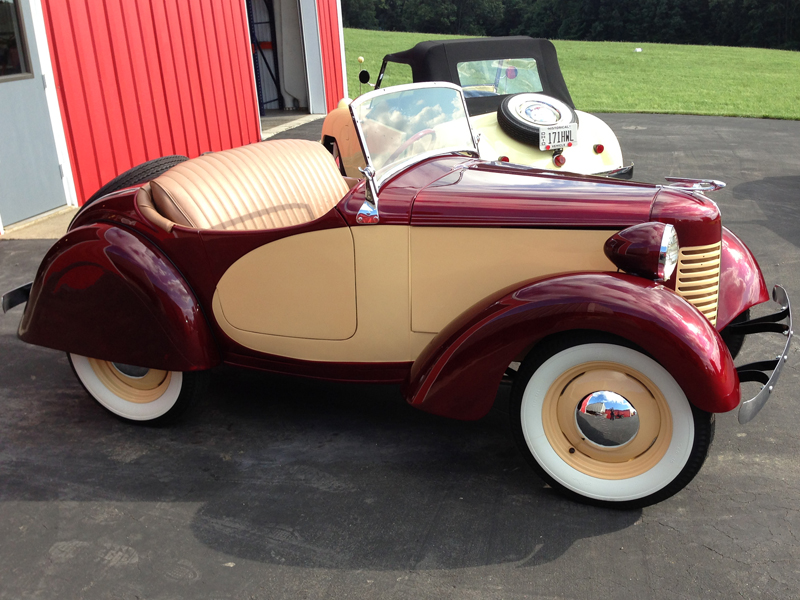 This American Bantam is bidding at a fairly high price, but given the relative rarity (only 1200 produced in 1939, approx 8,000 built between 1936-1941), uniqueness and condition, it could go for quite a large figure.  The Bantam roadster is powered by a 46 cubic inch (0.75 liter) inline-4 cylinder engine that puts out 20 horsepower – and is allegedly the source of inspiration for Donald Duck’s daily driver. 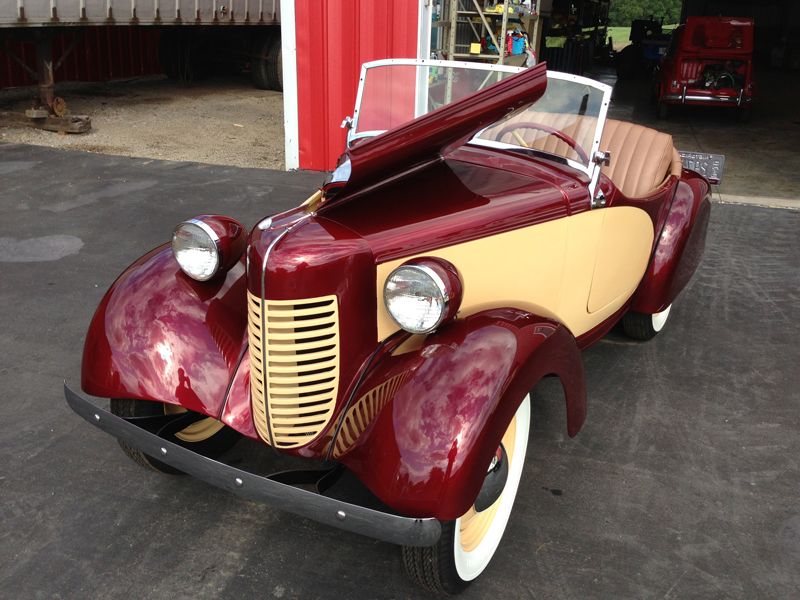 See a better classic that has been turned into an icon by Disney’s marketing dept?  email us here: tips@dailyturismo.com