The 4th generation Nissan Z was the premium sports car descendant of the classic 240Z from Nissan.  It was doomed to extinction in the late ’90s when the Yen to Dollar exchange rate kept rising and the MSRP rose to over $50k USD.  Today they are still a benchmark for Japanese turbocharged performance and are fairly inexpensive.  This 1990 Nissan 300ZX twin turbo is for sale in Quincy, MA for $13,000 via NASIOC forums. 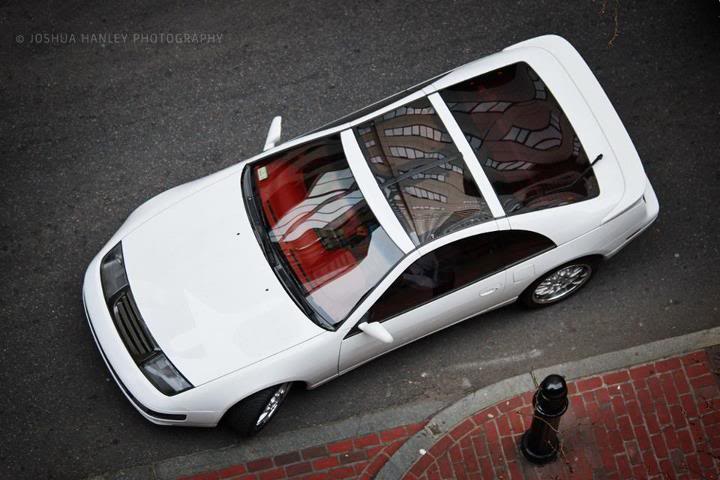 The Z32 generation of Z car was built from 1990 to 1996, making this car one of the earlier ones – but that is a good thing because it will weigh a few pounds less than the later models.  Automobiles seem to have the same problem as sorority sisters, starting with the freshman 15 and then continuing to pack on the pounds until they can barely fit through the double doors at Walmart.  The 300ZX weighs in at 3400 lbs – a far cry from the 2400 lbs of the original 240Z, but at least its a few stone lighter than a 3000GT VR-4. 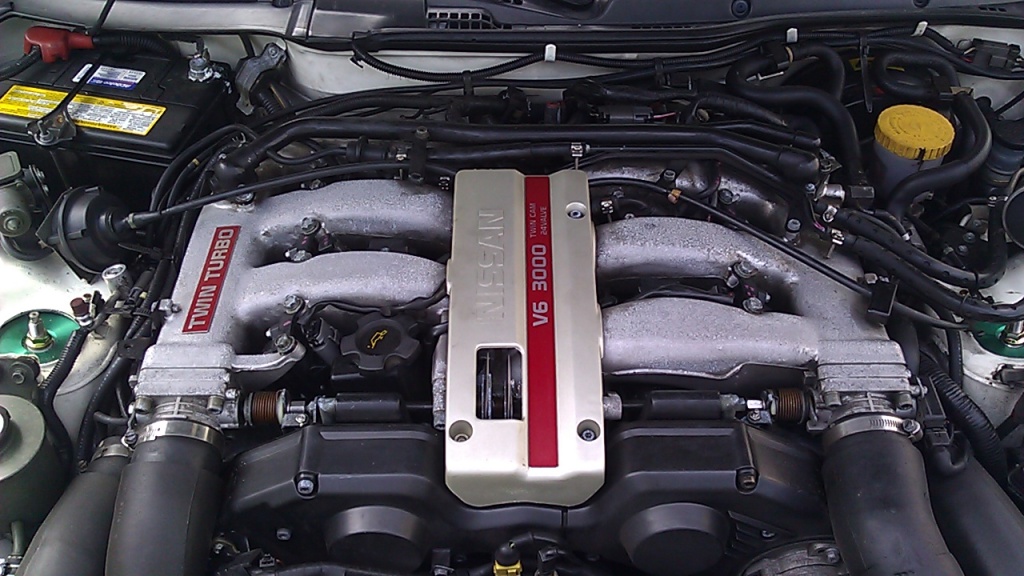 Powering the 300ZX is a 3.0 liter VG30DETT twin-turbo V6 making an honest 300 horsepower and 283 ft-lbs of torque.  It may not be on par with a modern Nissan GTR, but back in the day the 300ZX was a wicked beast that would spank Mustangs, Vettes, M3s with relative ease.  Turn up the boost and it was even more of a monster until the inevitable destruction of spinning parts. 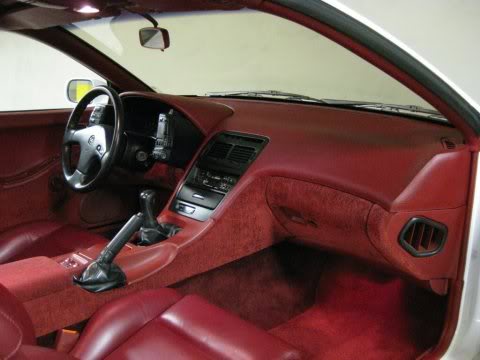 This Z is equipped with a red interior – not the first choice for many when new, but it certainly has a certain appeal for a car that may be driven to a few Japanese car shows from time to time. 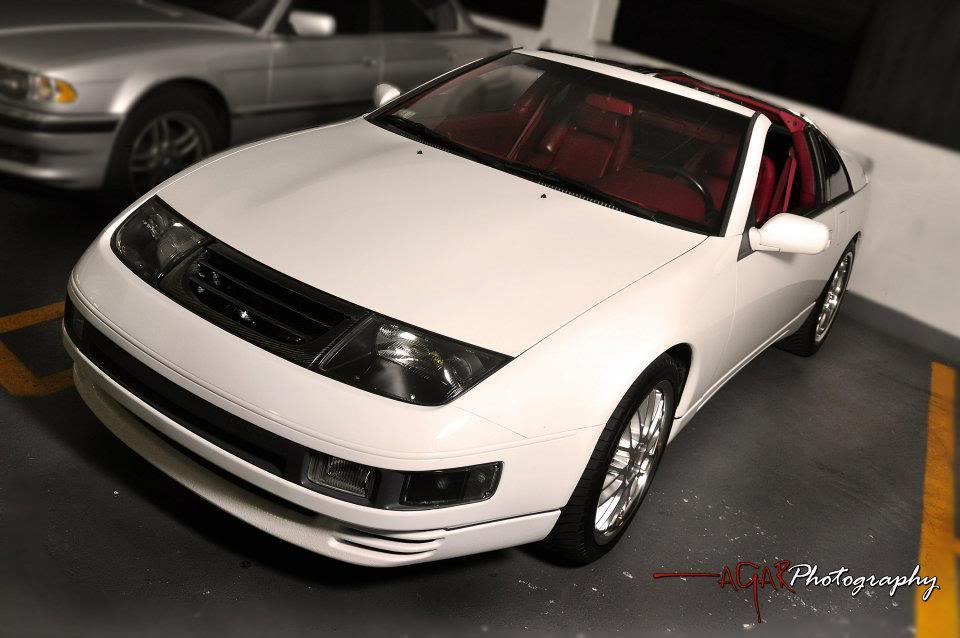 The stock t-tops are a good compromise for someone who wants open air motoring while maintaining good wet weather capability.  We’d rather have a hardtop – but it may be cool to drive around with your spiky hair in the wind. 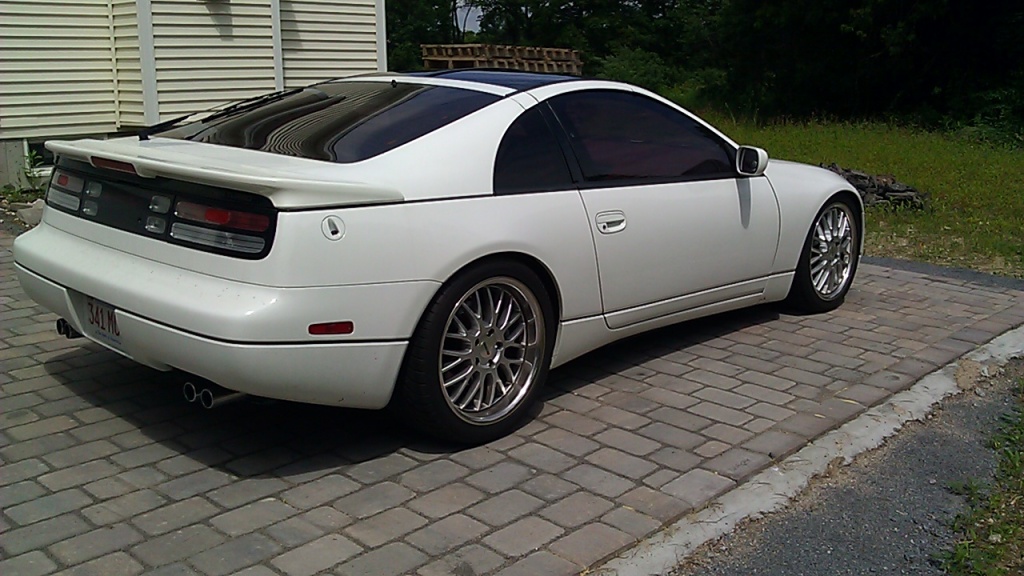 Overall this is a lot of car for $13k – and we think it may be near the bottom of its depreciation curve – but only time will tell.  Its hard to find those depreciation hot spots – the L88 Vette you bought in 1978 was a great deal, but the Countach you bought in 1997 will take you for a ride.  This car on the other hand will be somewhat reliable and is good looking enough that we would make a spot in our garage for it.