The 2nd generation Ford Cortina was built by Ford of Britain starting in 1968 with a slogan “The New Cortina is more Cortina.”  It used the same formula of Kent inline-4 power up front and simple lightweight goodness everywhere else.  Today’s example is a highly modified track version of the Cortina and it has been featured here before. Find this 1968 Ford Cortina with Cosworth V6 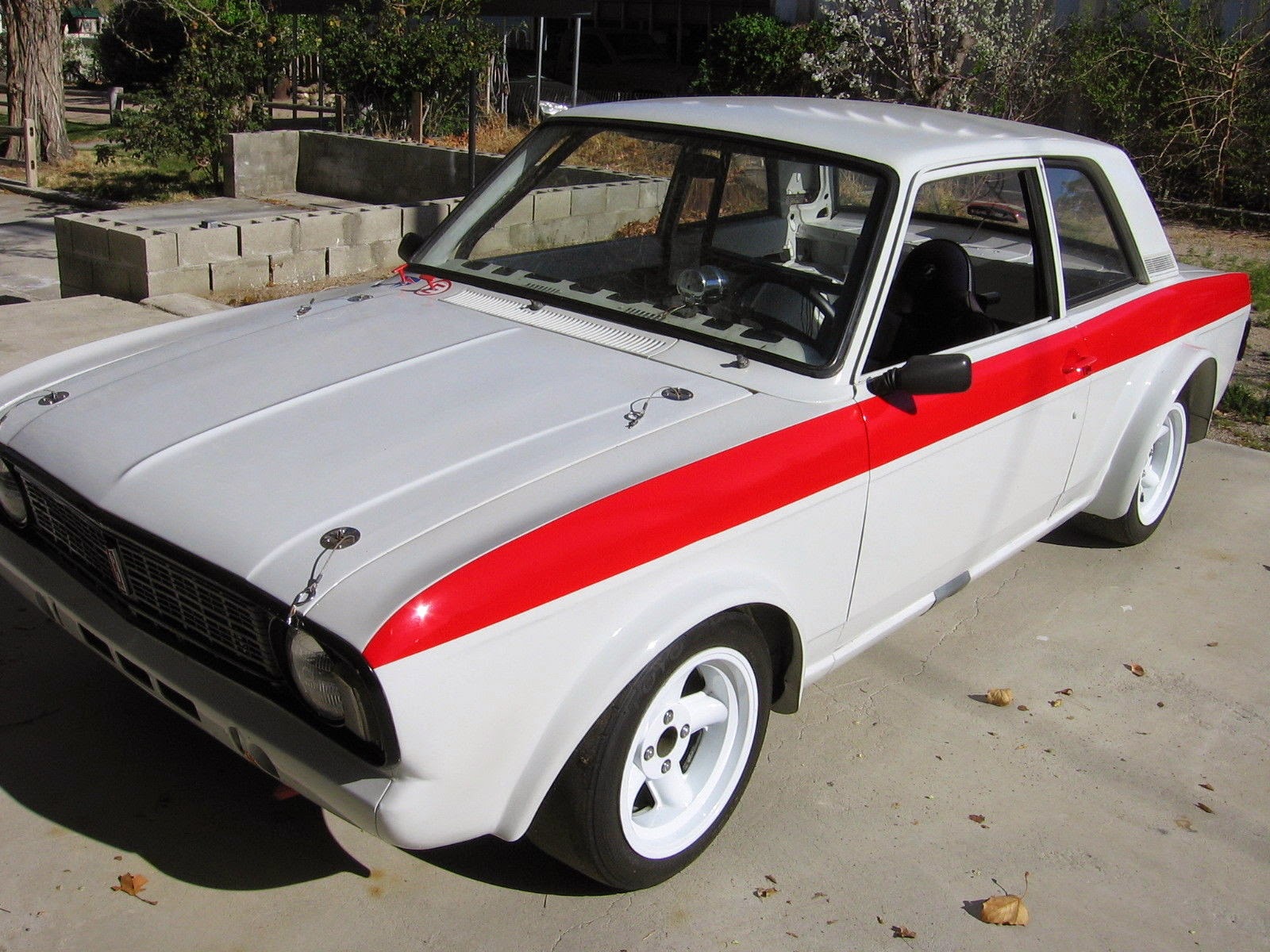 This Cosworth powered Cortina was offered for sale on eBay about a year ago (we covered it here), but the auction ended with reserve-not-met.  Eventually Left Coast Classics sold it to the current owner who drove it around, did some maintenance, but never tracked it. 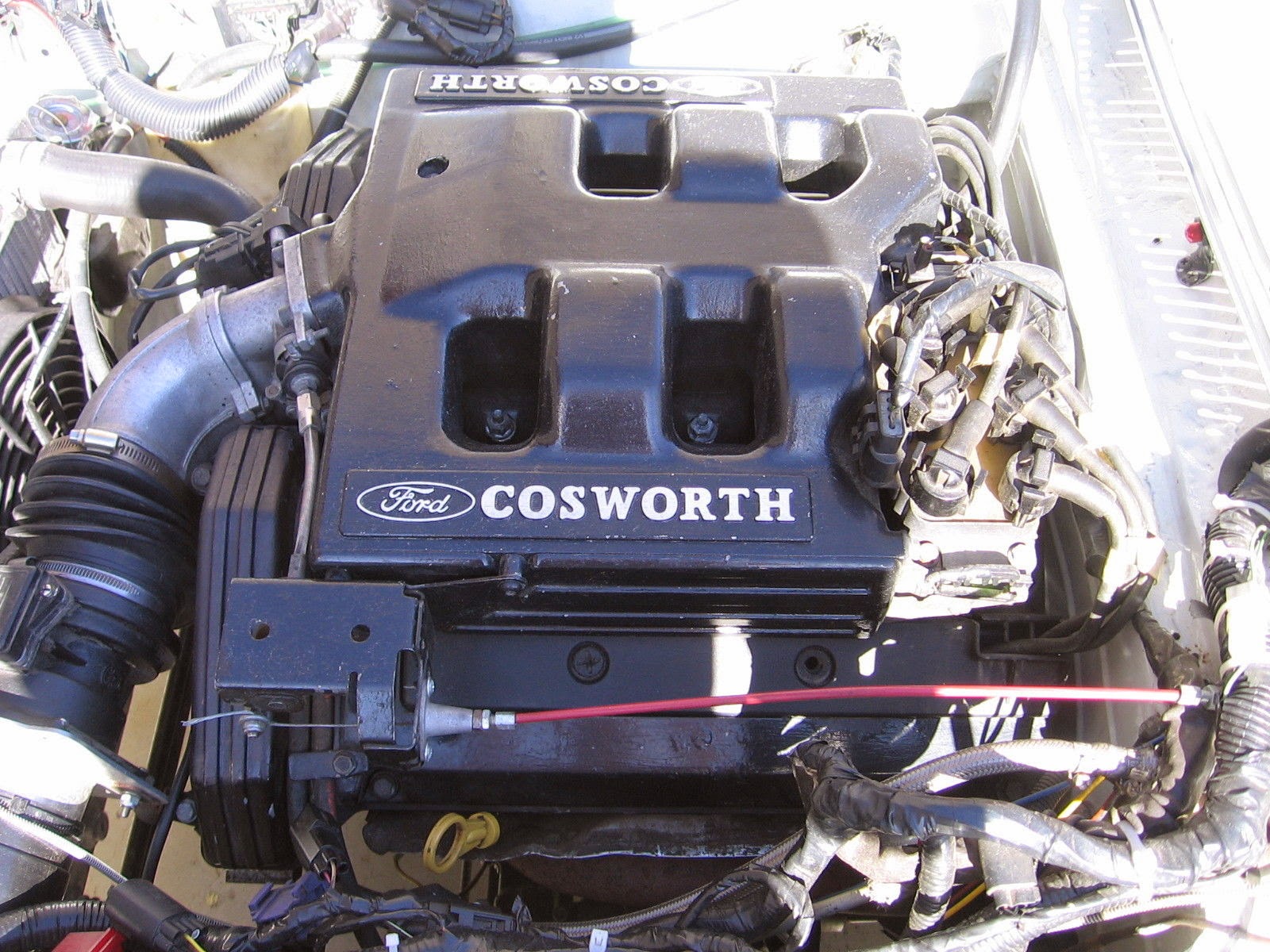 The engine under the fiberglass hood is a quad-cam Cosworth V6 from a 1990s Ford and is rated at 205 horsepower from the seller.  The engine appears to be the same as during the last sale, but the description appears to be significantly different. 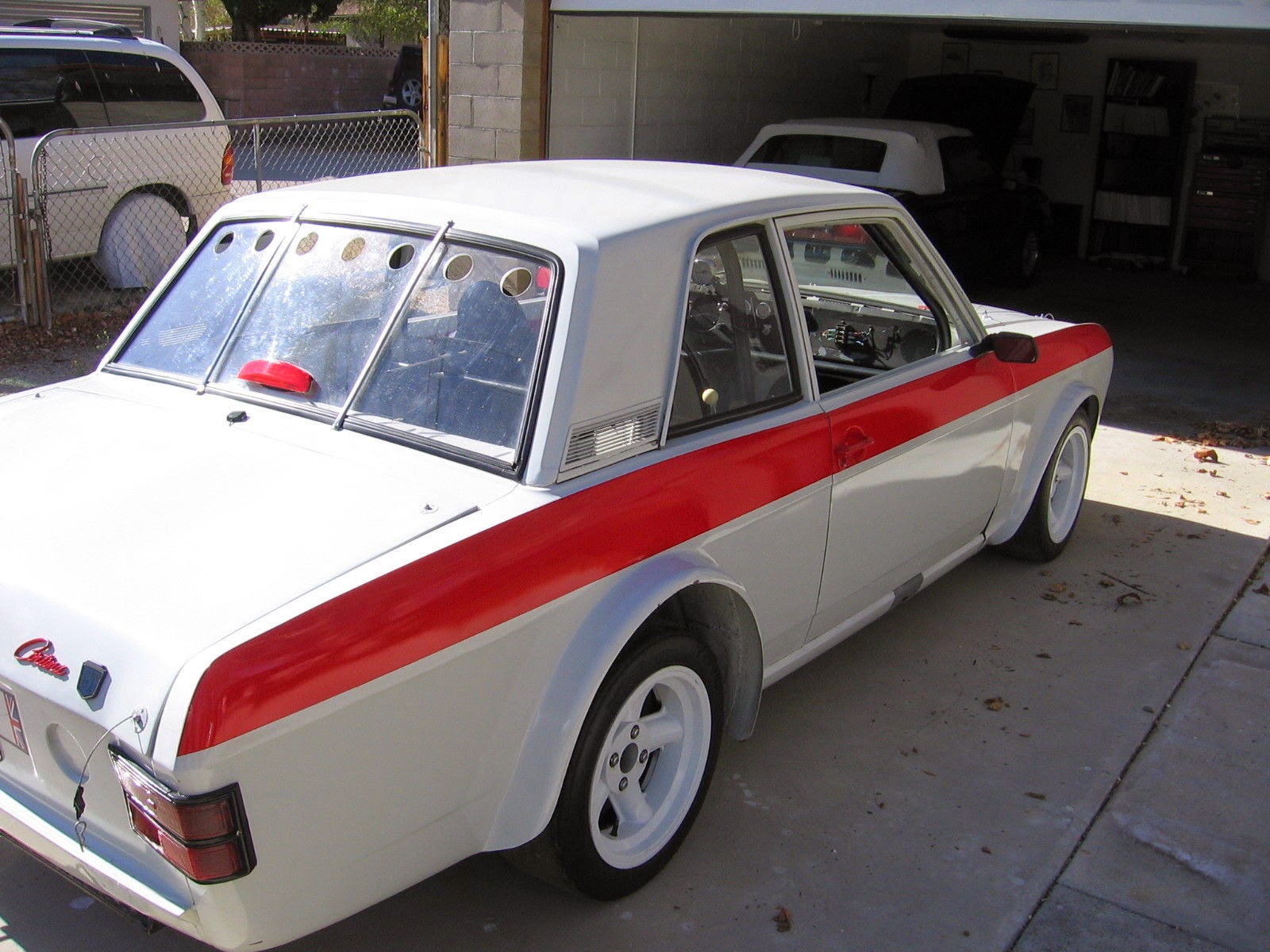 See a better way to get into a vintage track rat without spending the kid’s college fund? tips@dailyturismo.com