We featured a Ford Galaxie Andy Griffith Mayberry tribute car back in May of this year and recently got a tip from DT reader Linda that the feature car can be seen on the Blowing Rock, NC city webcam here.  On a hunch, I hit ebay with a search for a similar car and…wouldn’t you know it…someone is selling a 1965 Ford Galaxie 500 Mayberry tribute car

on ebay with a starting bid of $12,900 in the nearby town of Huntersville, NC with one day to go. 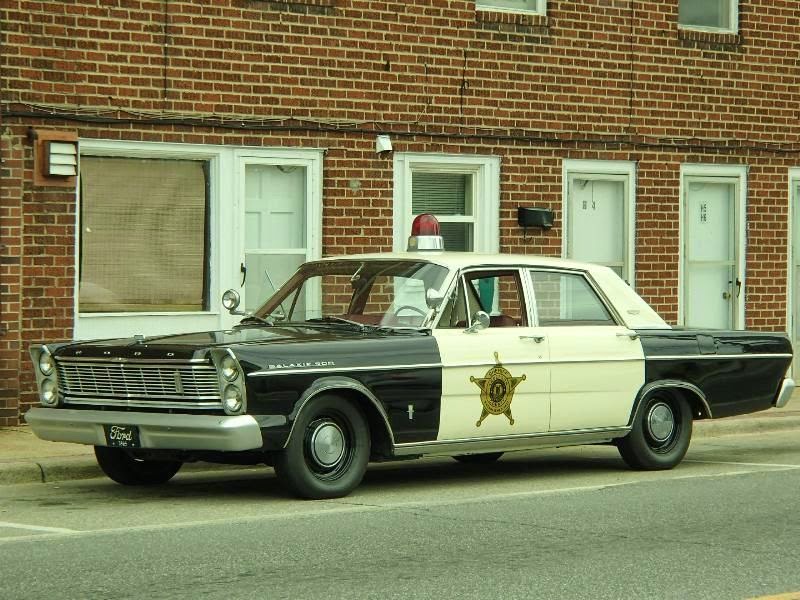 This could be a different Galaxie 500 Mayberry tribute car and any number of folks could have built their own version.  The location of the one in Blowing Rock NC seems to indicate that it is owned by someone related to the city and it is parked in the same spot under the city webcam day and night. 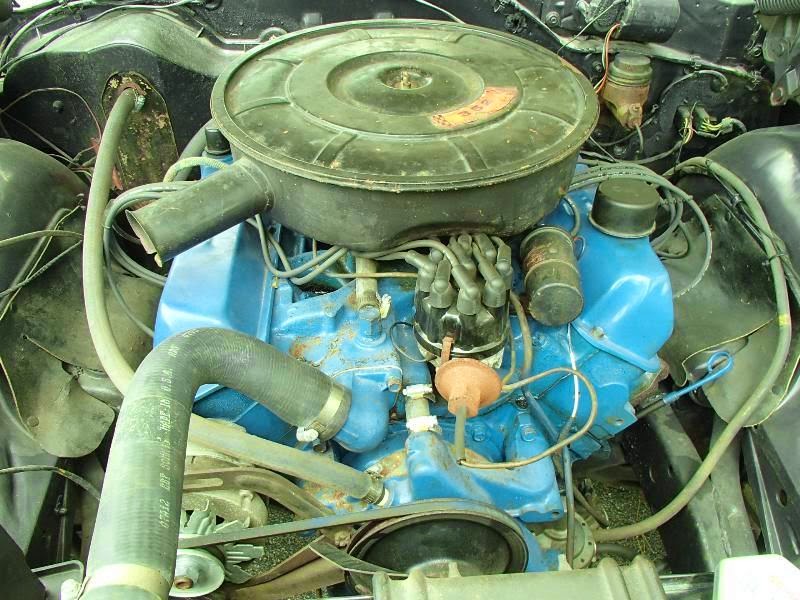 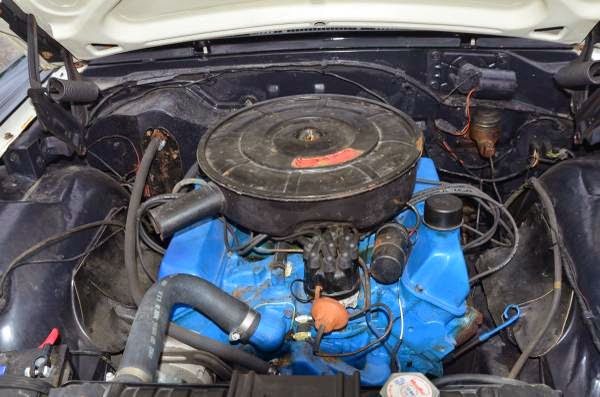 From the seller’s description it is clear that these two cars share many features, but to understand if it is the exact same car let’s compare pictures, starting under the hood.  Using Kaibeezy’s favorite “blink comparator” trick, we can spot similarities and differences. On the left is the original image from the old ad and the right is the new advertisement (strange that it seems dirtier here).  Almost everything looks identical, from the jaunty angle of printed letters on the upper radiator hose to the rust spots on top of the engine. The air cleaner lid is at a different angle but that could simply be a result of removal and reinstallation. 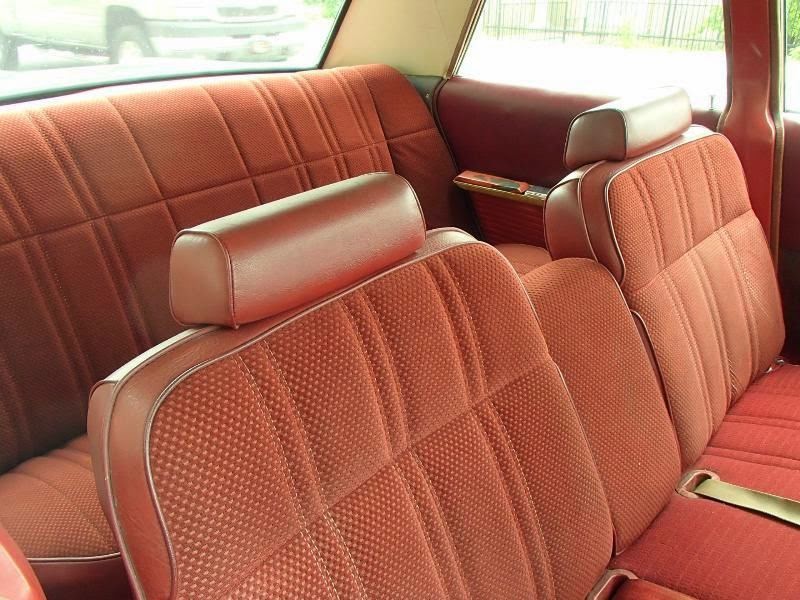 The seller includes a photo of the same gaudy red interior, but the angles of the photos make it difficult ascertain if this is identical or just similar.  However…the evidence is starting to pile up on favor of this being a certified repeat offender. 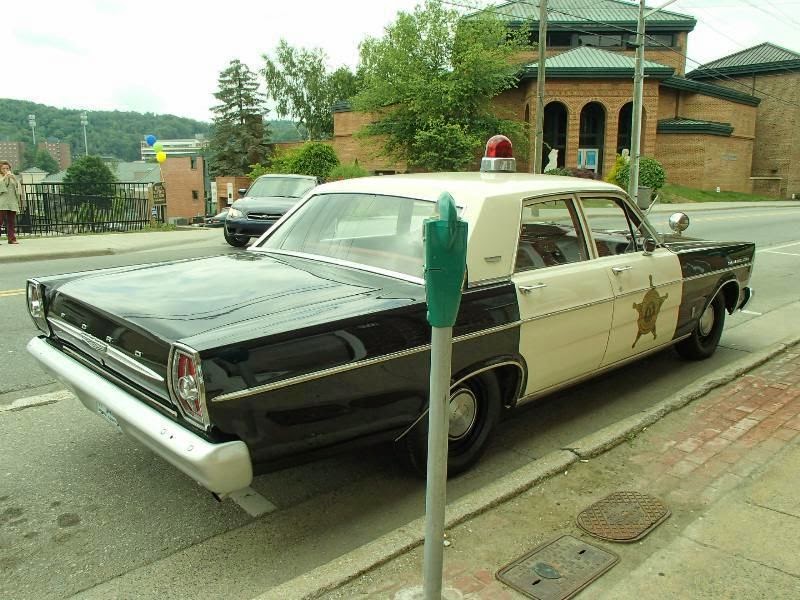 What do you think?  Is this the same car?  Comments below.