The Pacer was a poorly built hatchback from the waning years of AMC’s existence on this planet and would have totally rusted into the collective garbage heaps of America if not for the iconic appearance as the preferred ride of two rockers named Wayne and Garth in the groundbreaking SNL skit-crossover-feature movie Wayne’s World (actually, Blues Brothers beat Wayne’s World to the big screen by a decade, but we aren’t talking cop motor/cop shock combinations today).  Today’s Pacer is no Mirthmobile or ordinary example; it looks more like the Pace Car of the Apocalypse. Find this 1978 AMC Pacer Restomod 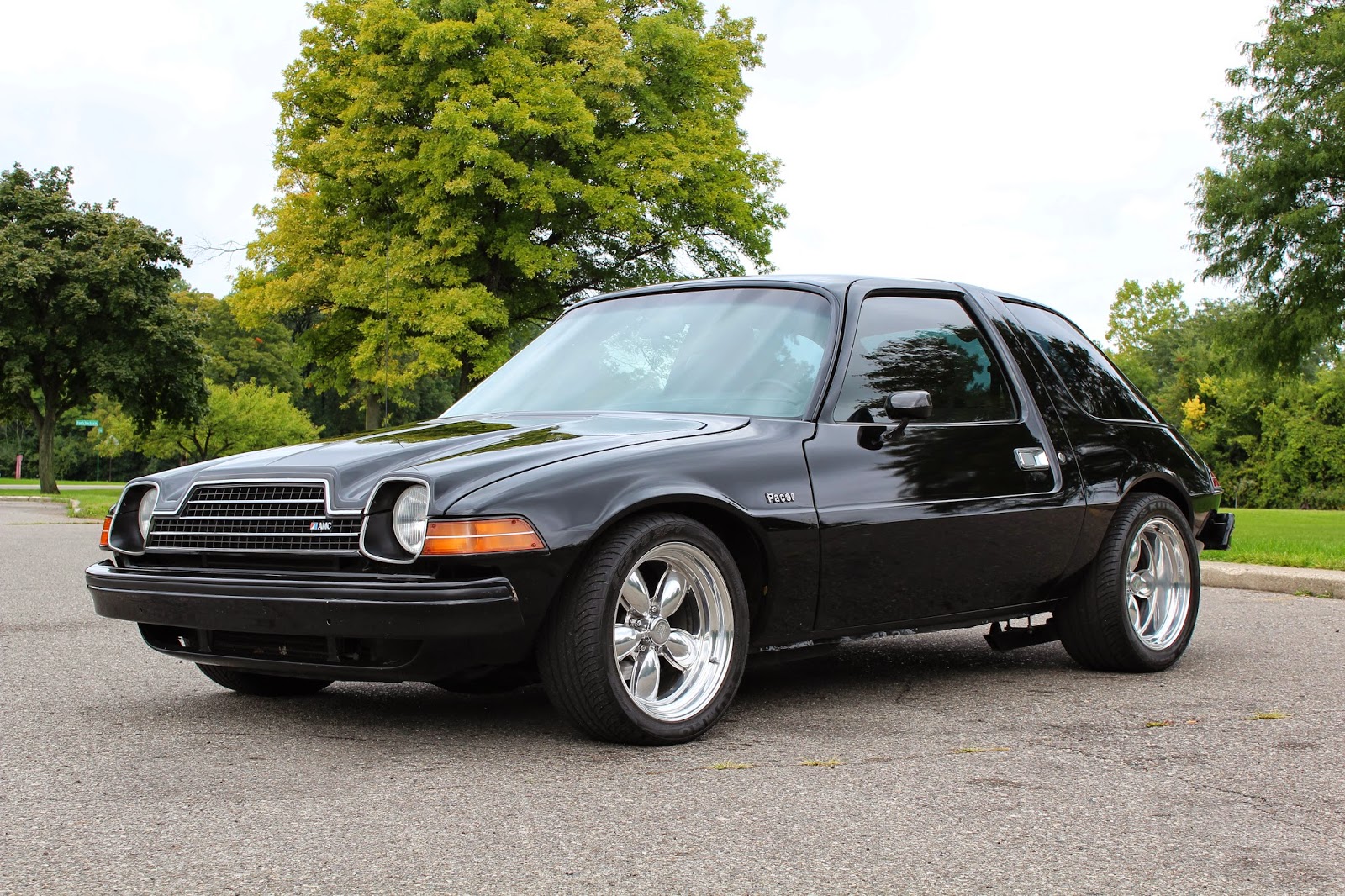 This Pacer has been thoroughly restomodded by its current owner.  It represents a great chunk of the previous owner’s money, far greater than the current bidding price, but the price should still cause a double take.  Almost 10 large for a Pacer?  That’s what she said. 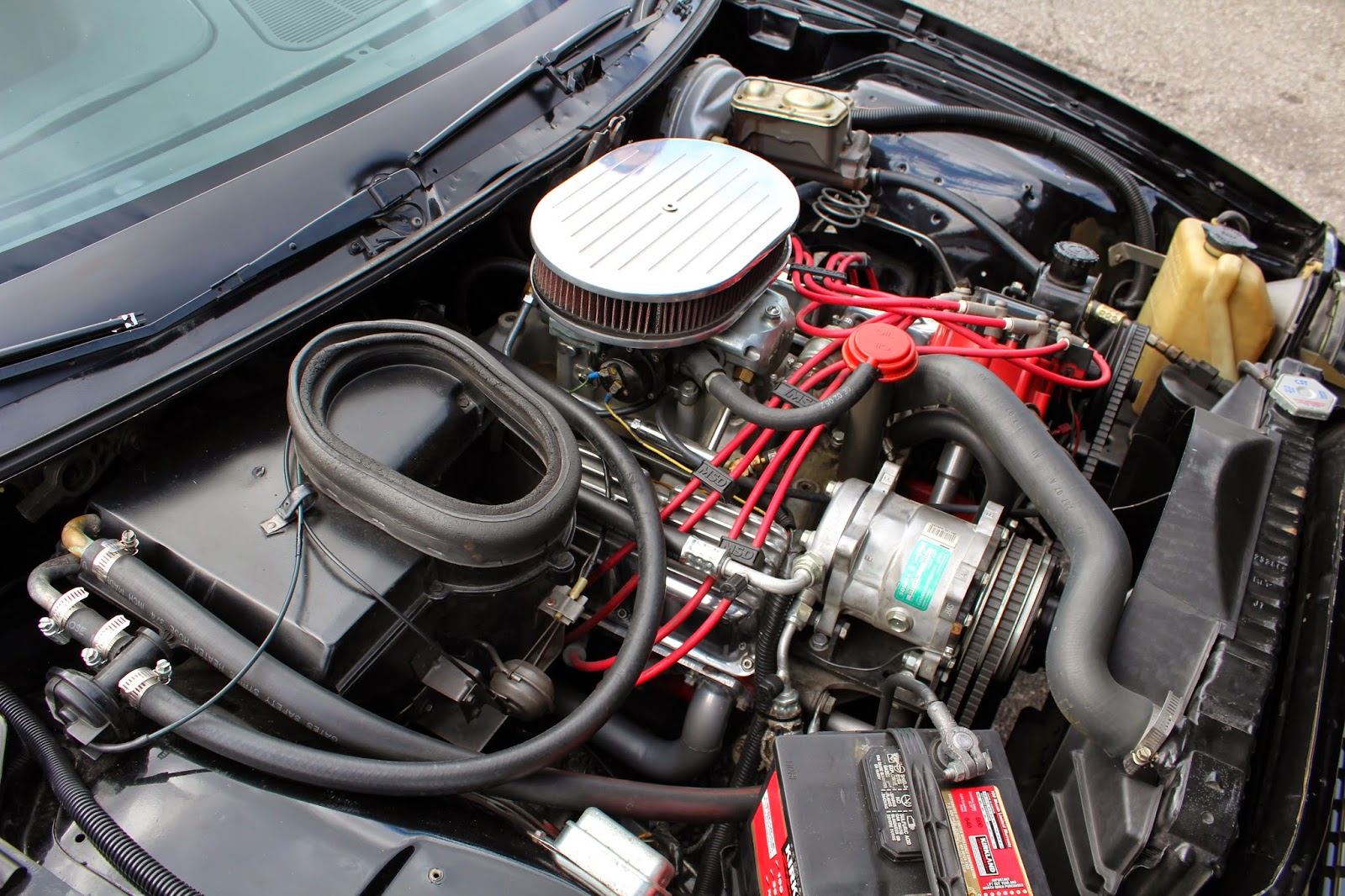 The original 304 cubic inch  V8 was pulled out and replaced with a 401 cubic inch V8 that has been massaged majorly from the original 200ish horsepower to something on the order of 400 horsepower if the tuning is done right.  The V8 actually fits easily in the Pacer because it was an oddly wide car that featured the width of a full sized car in a compact package.  Party on Garth! 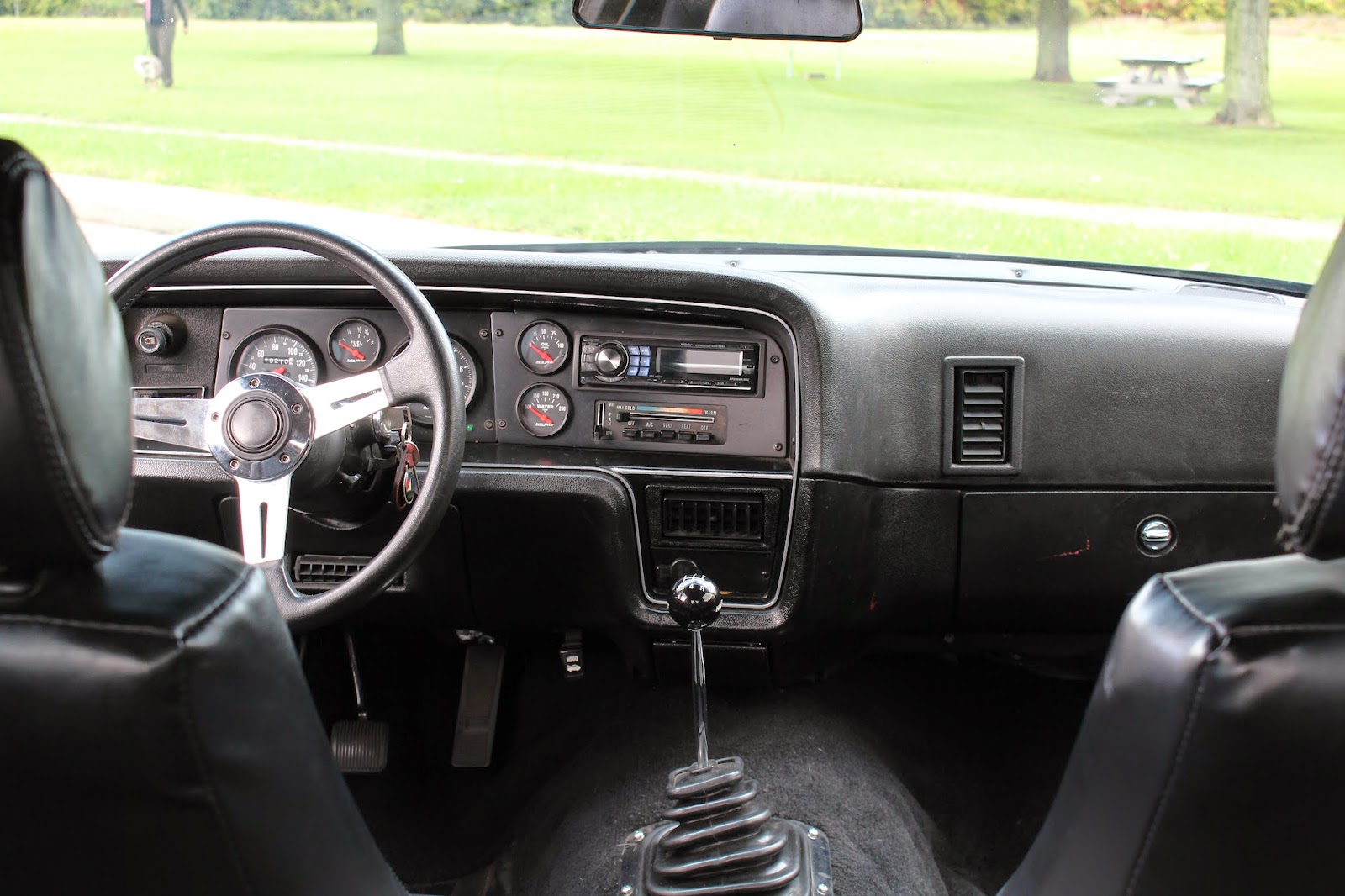 The view from the back seat is positively Bohemian,  and the black face gauges only hint at the Anakin Skywalker/Darth Vader transformation this car has been through. One last thought, that shifter, shhhwing!! 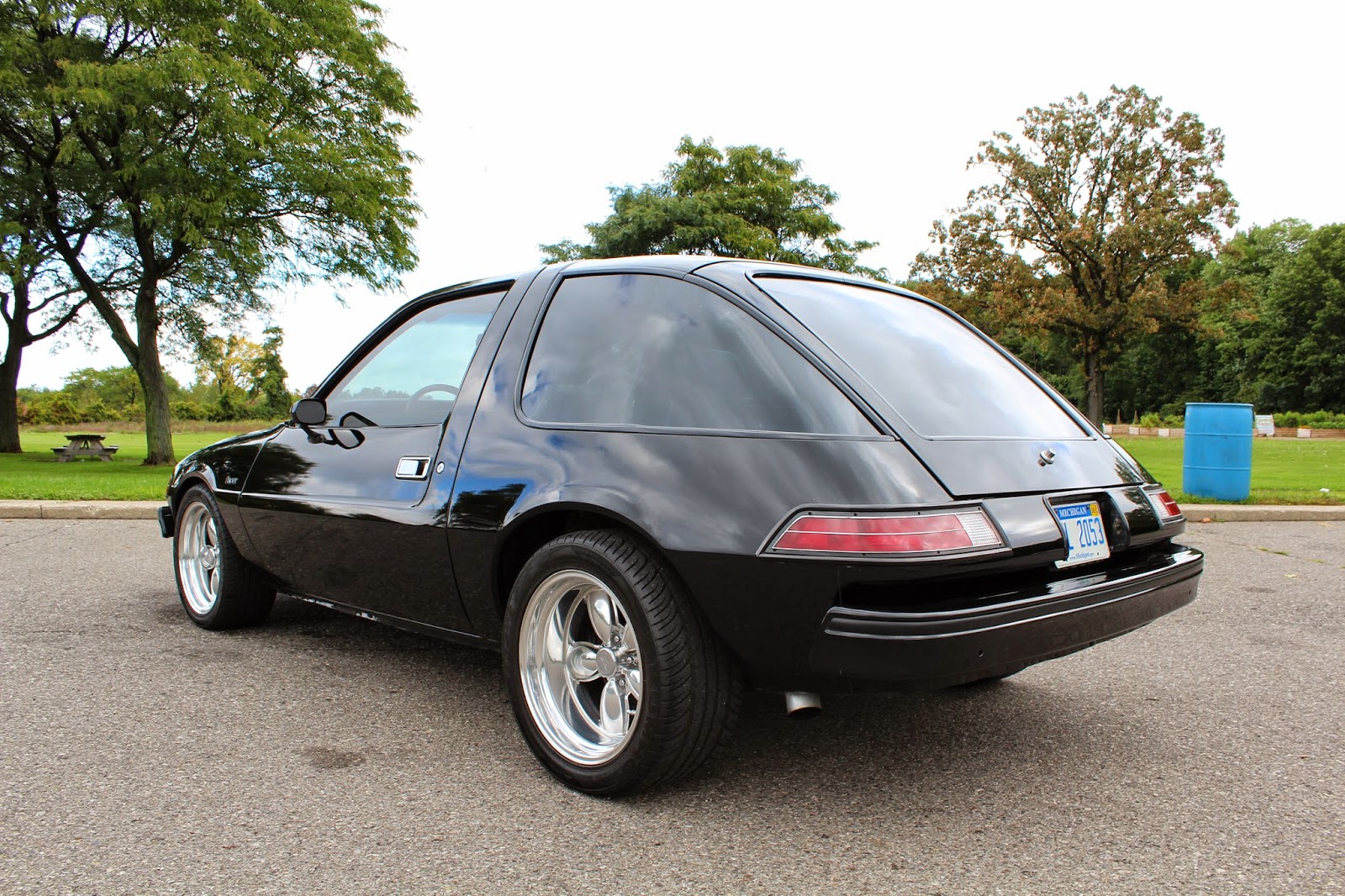 See another car that looks more like a Porsche 928 having an allergic reaction? tips@dailyturismo.com