10k: Help, There Is A Ninja In My Velorex

Riding a motorcycle is more than just cheap transportation, it’s like you belong to a special club.  Random folks on bikes give you discreet waves and cops give you a pass for speeding. You do have to deal with a few stereotypes from your four wheeled friends, including the thought that Japanese liter bike riders are spiky-haired jerks, Harley riders are thugs, Ducati riders are poseurs and trike riders are the biggest weenies on the planet.  Of course, none of those stereotypes are true, especially if your trike is a Czechoslovakian built two-seater wrapped in canvas and powered by a 500 cc sport bike engine.  Find this Velorex 16

for sale in Woodinville, WA currently bidding for $9,000 on ebay with a few hours to go. 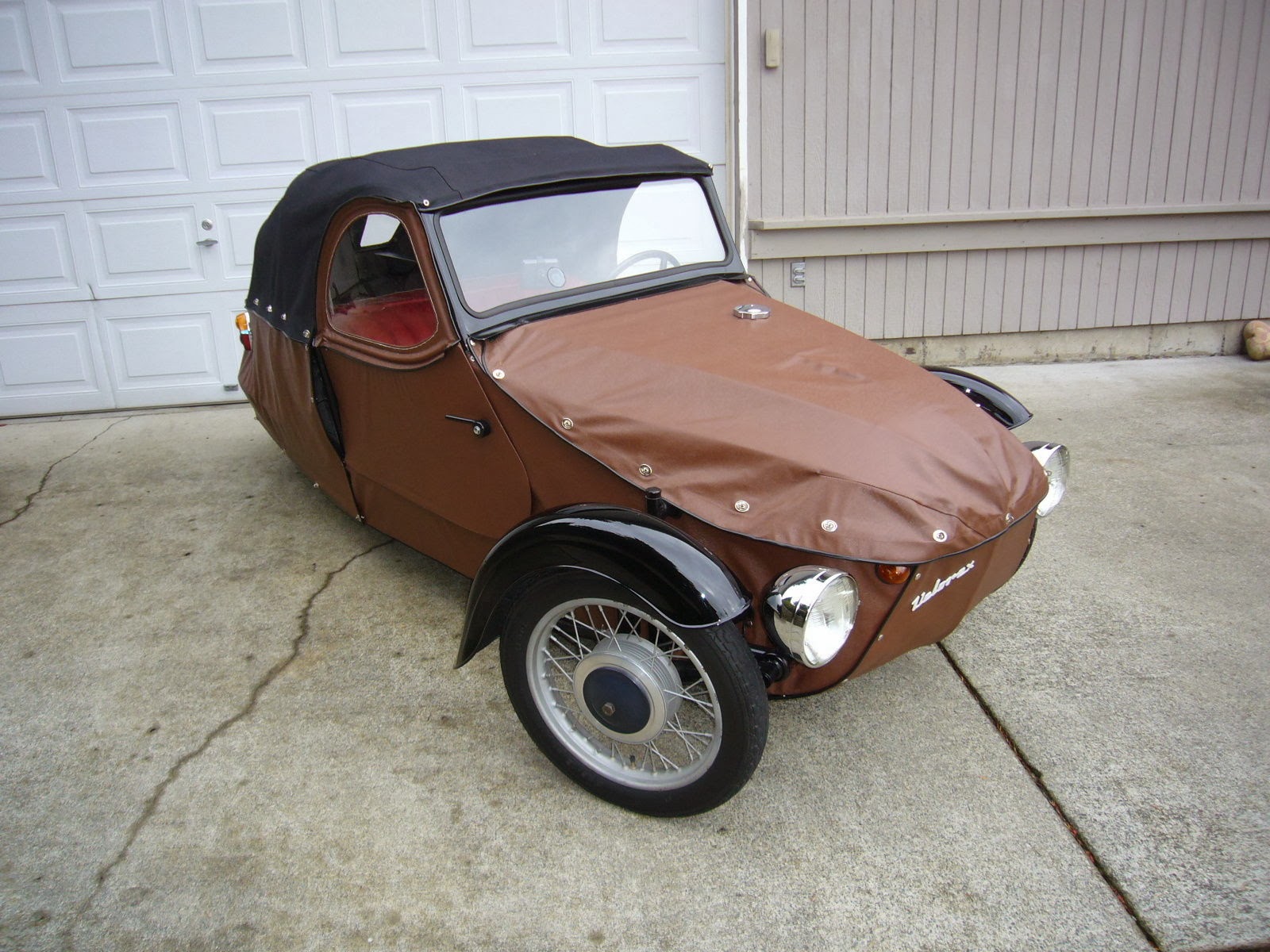 The Velorex looks like something that came from the set of the latest Star Wars movie and could easily be imagined driving down the streets of Mos Eisley with a Wookiee riding shotgun.  The Velorex Model 16 was an Eastern block answer to the Austin Mini/Fiat 500/VW Beetle and was built in small numbers from 1963 to 1971. 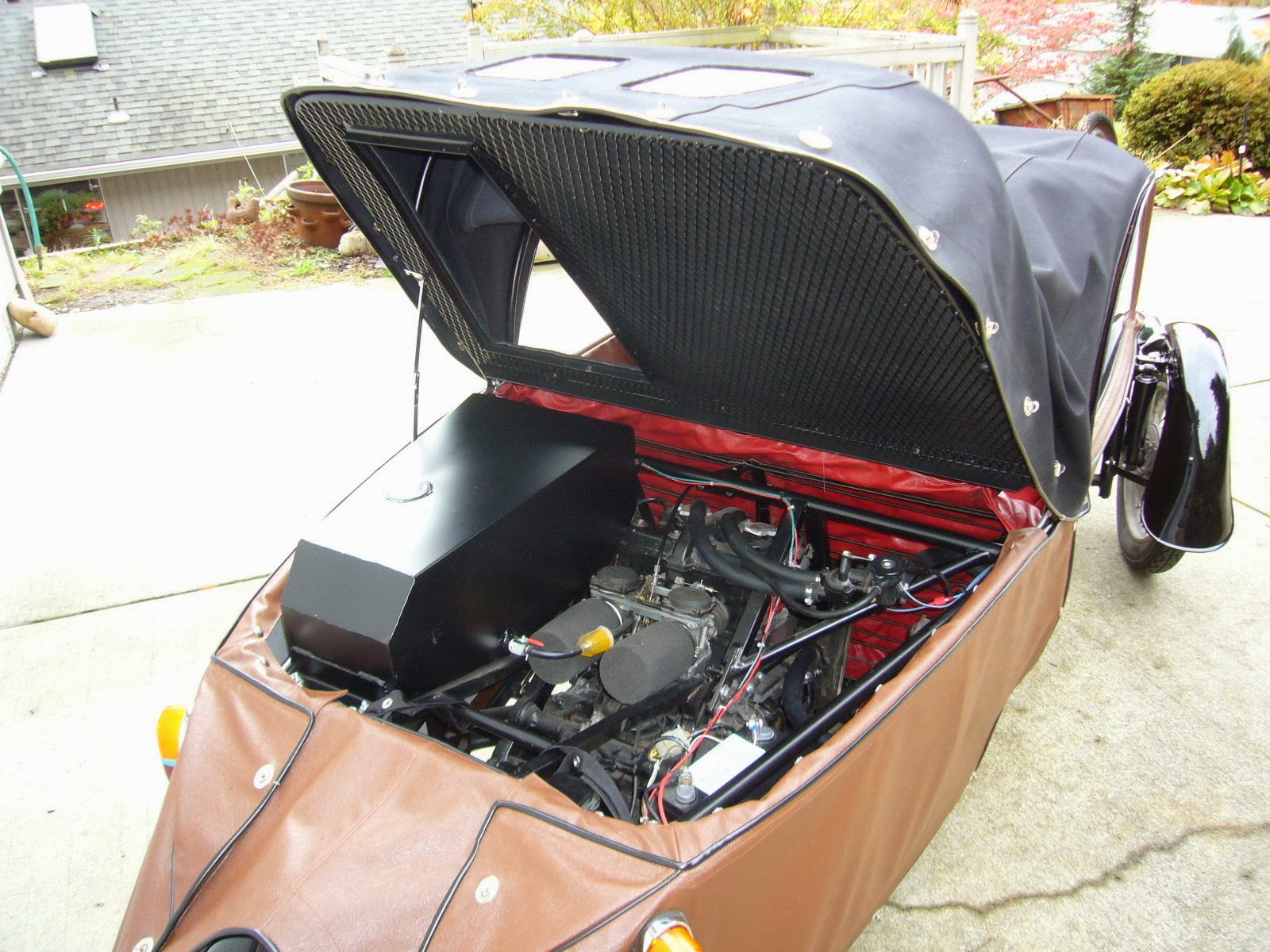 The Velorex was originally powered by a 2-stroke 2-cylinder 350cc engine from a Jawa Motorbike, but this one is now powered by a 500cc Kawasaki engine from a Ninja sport bike.  The 50 horsepower from the Ninja engine is put through a 6-speed sequential gearbox and into a ten-speed sized rear wheel into the back.  This thing should win all doughnut competitions with ease. 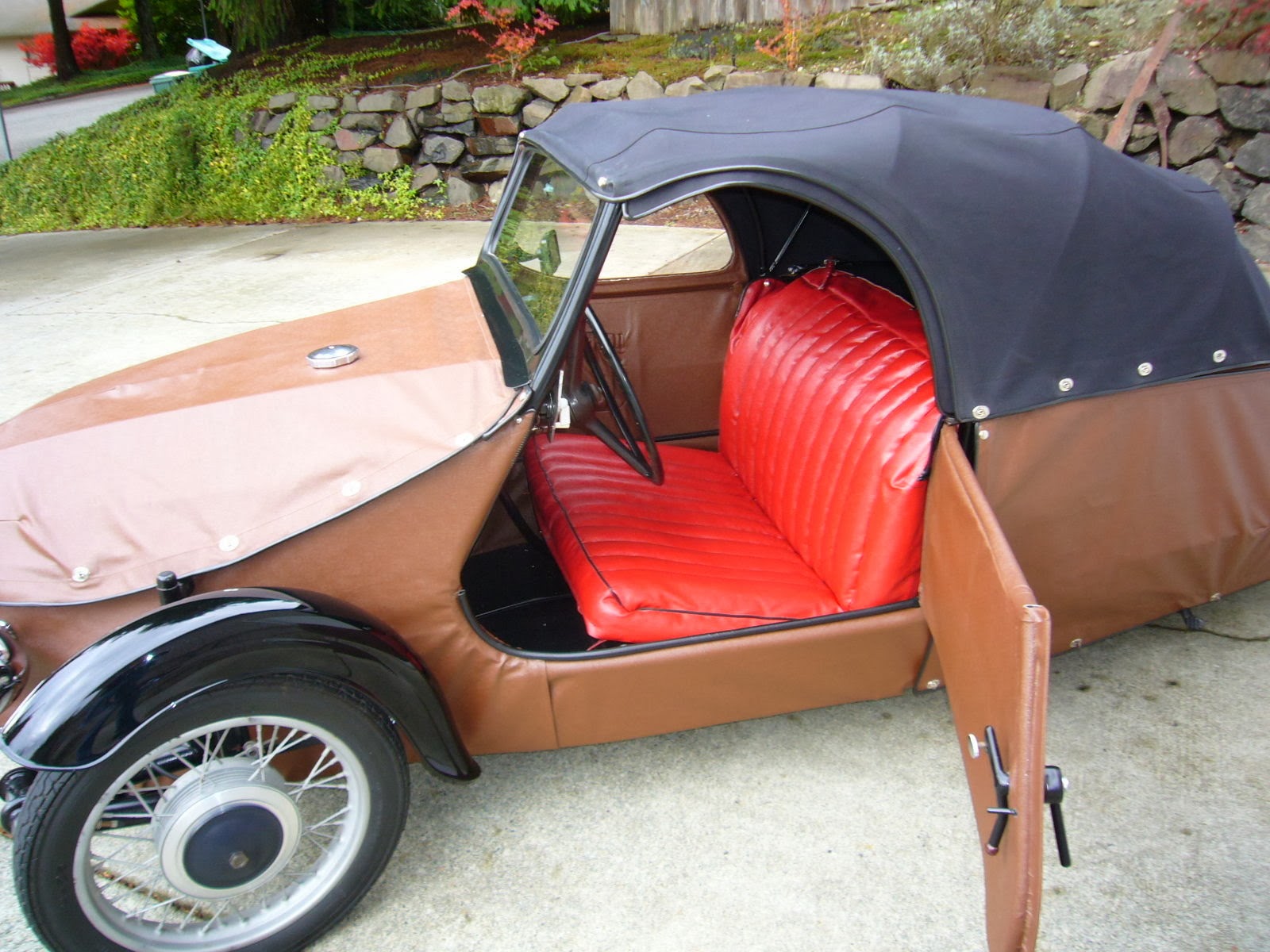 Under the removable canvas top is seating for two (maybe three if you are anorexic) and a conventional car style set of controls, except for the shifter which may take some getting used to.  Reverse is probably not available, so parking may require a one-foot-out-the-door technique….which will be good practice for fast turns where you may also need to have one-foot-out-the-door to keep the greasy side down. 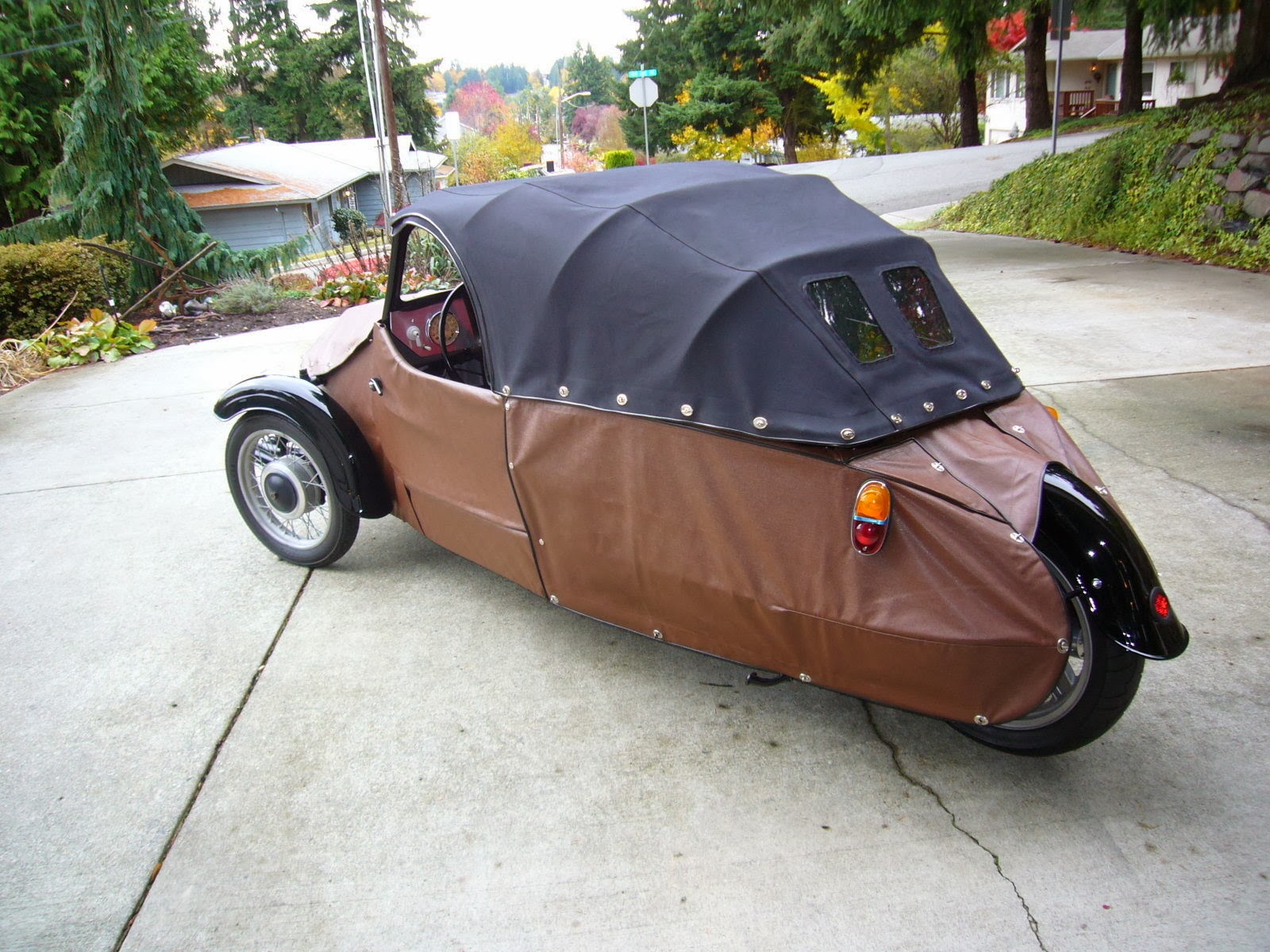 See a better way to confuse everybody on the road for less? tips@dailyturismo.com