If you’ve been paying attention recently, you may have noticed that we have featured a bunch of swaps recently.  There really isn’t anything in the water, it has just been a barrage of well priced engine-swapped MGs, Starlets, and they just seem so tempting.  A swapped sleeper is certainly a cool way to do business, but sometimes you just want 455 cubic inches of OEM power to shred the tires in style.  Find this 1970 Pontiac Grand Prix SJ 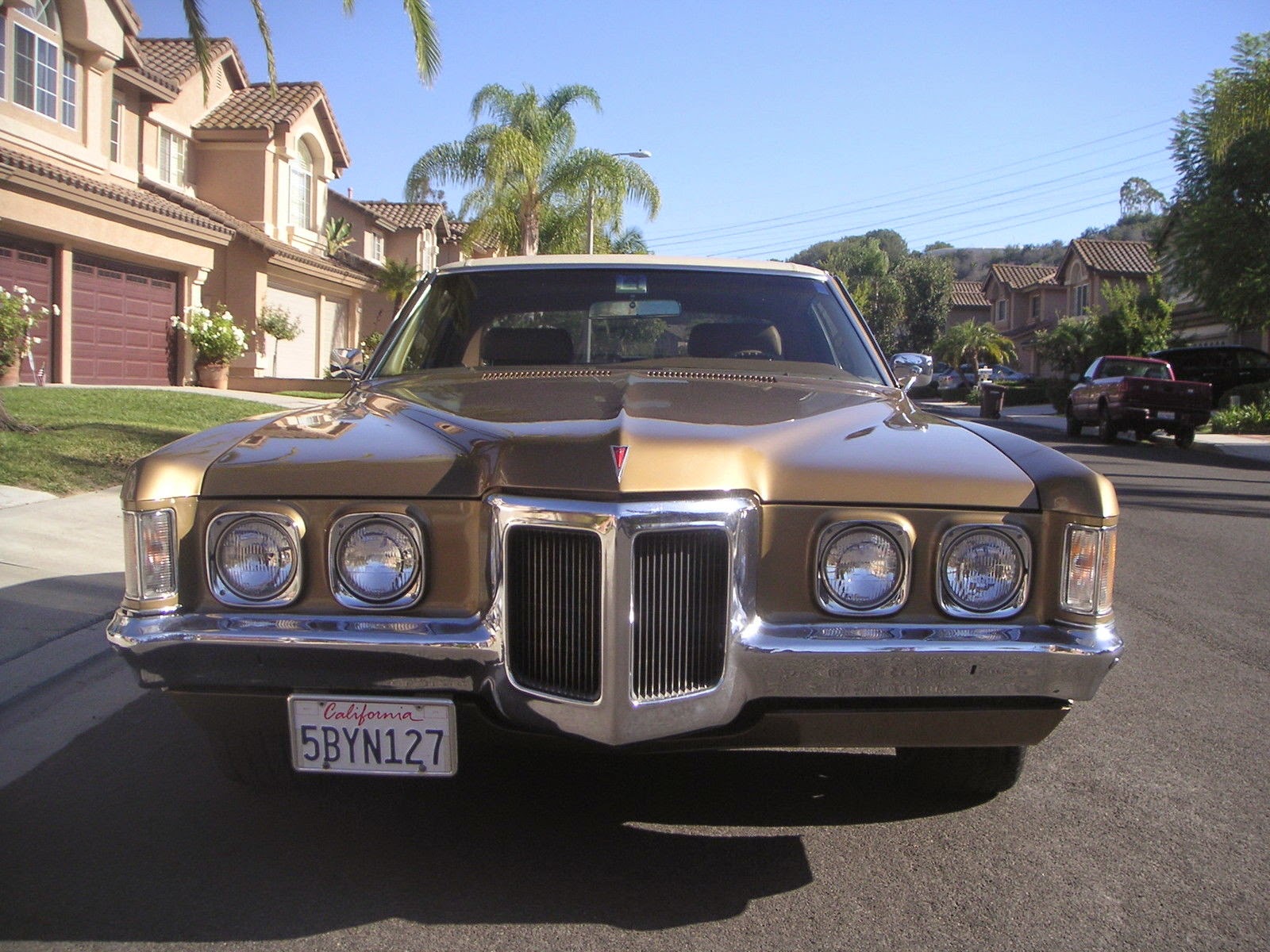 The second generation Pontiac Grand Prix was released under the supervision of John Z DeLorean who was Pontiac’s general manager, and it falls squarely at the beginning of the malaise era.  The Grand Prix is a big heavy boat of an automobile, but its engine is a monster from the era before emissions laws choked the fun out of ‘Murican land yachts. Under the hood of this Grand Prix is a 455 cubic inch (7.5 liter) V8 that pushes a healthy 370 horsepower and a murderous 500 ft-lbs of torque.  Even with a curb weight pushing 4000 lbs, this car should pull like freight train at medium speeds. 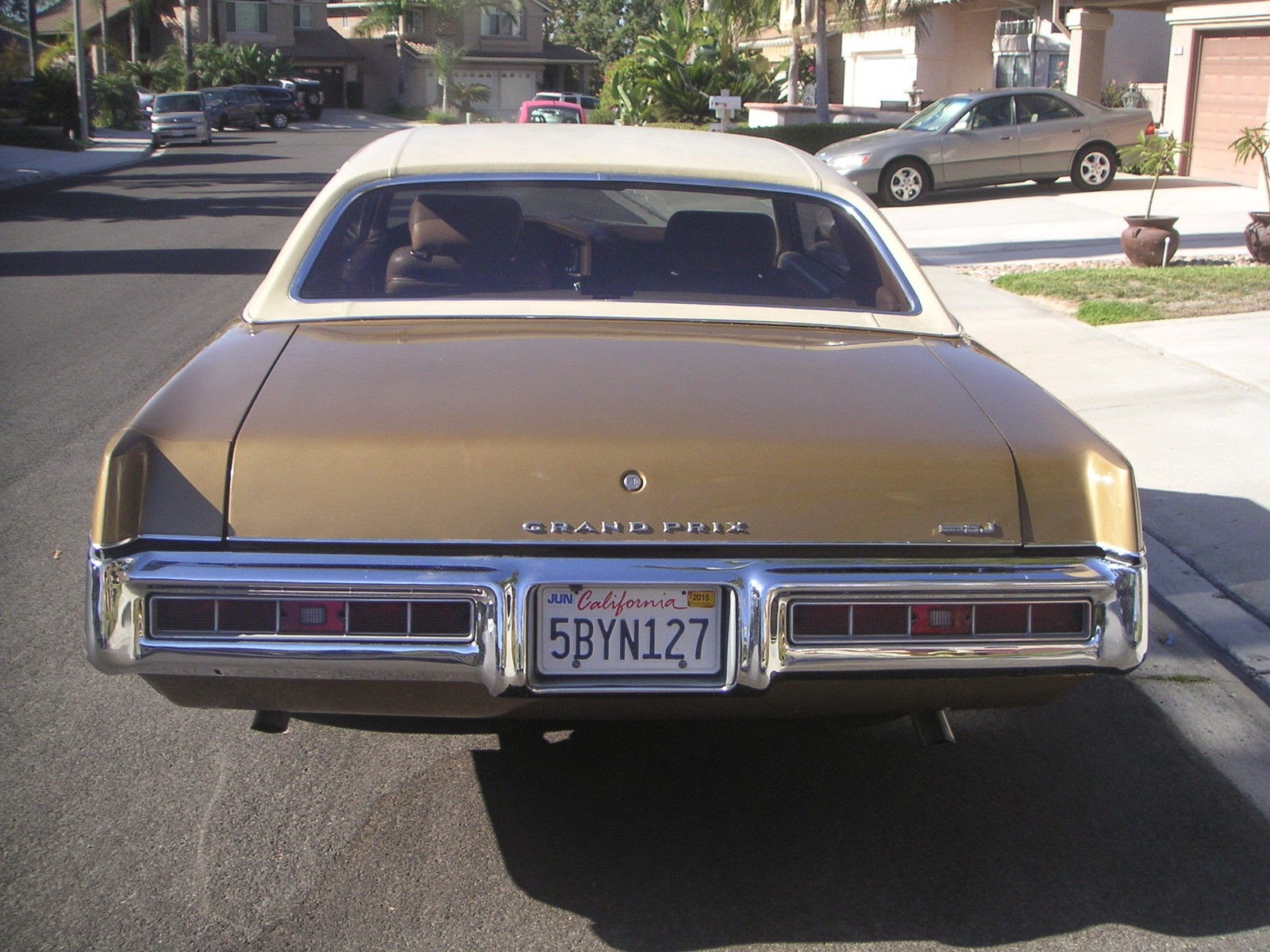 See sellers buy-it-now price is optimistic for this car, and the last time it went through the auction process, it failed to meet reserve just above $10k.  Will the seller drop the reserve and let it move on, or will we see this beast again?  tips@dailyturismo.com