The AMX was a two seat muscle car from AMC, built from 1968-1970.  In its time it was considered a competitor to the Corvette, as it was one of the only other two seat hardtops to be built by Detroit, but it was considerably cheaper and steel bodied.  This 1970 AMC AMX is currently bidding on ebay for $12k with a few hours to go, located in Port Orange, Fl. 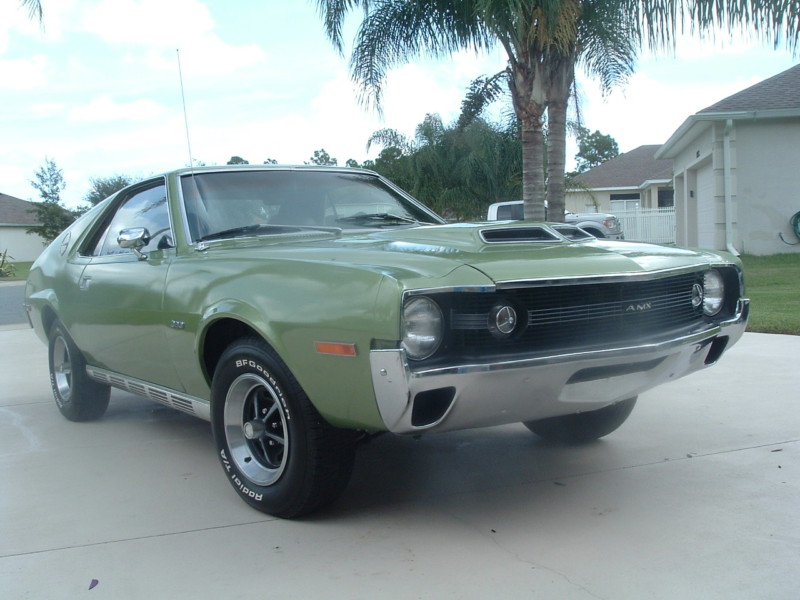 This AMC looks great in its original Avocado green paint and looks to be in good daily driver shape. 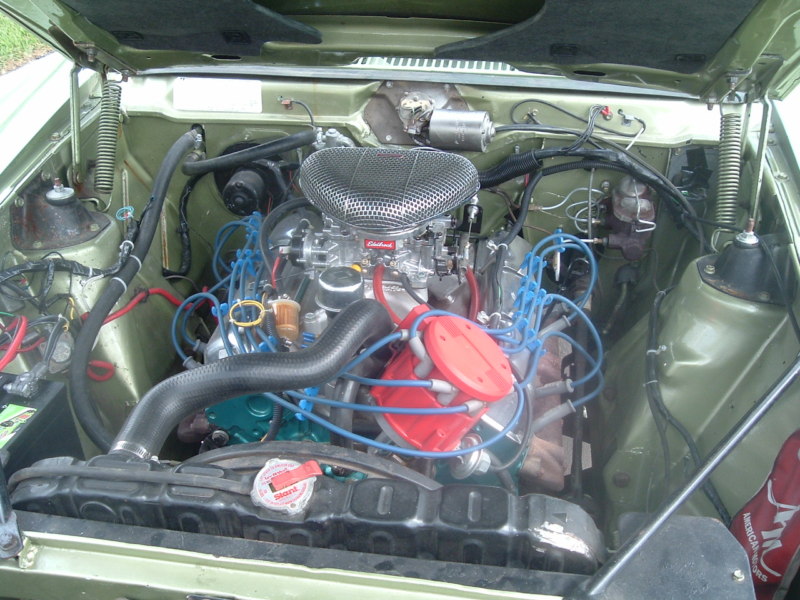 Under the hood is a 390 V8 (6.4 liter) that put out 315 horsepower when new – probably a few more given the addition of a few bolt-on components. 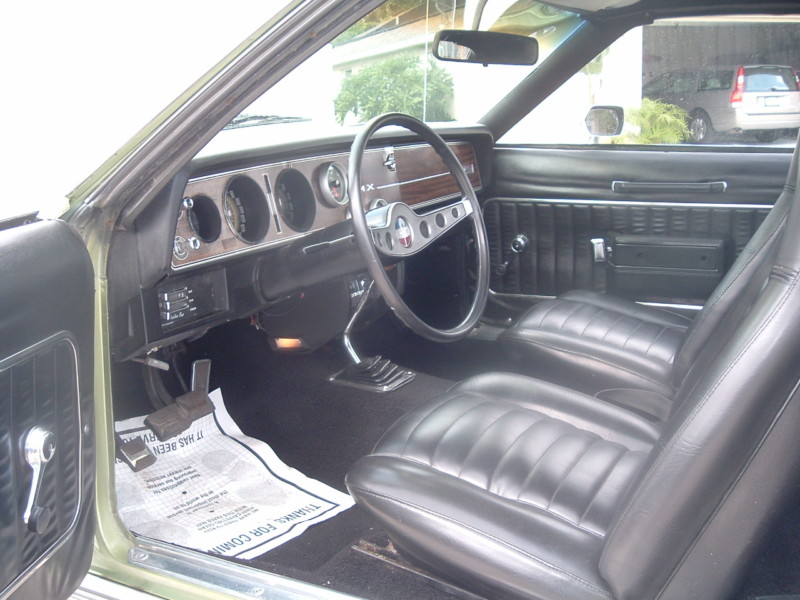 Inside this AMX looks well kept, and while the advertisement looks like it is being sold by a private party – we have to wonder why it has the dealer/mechanic style paper floor mat in the photos. Overall not a bad way to spend $12k and get a rare and fast muscle car.  We give this one two thumbs up and hope it doesn’t get bid up to high in the last few hours of the auction.

See another AMC for cheap?  email us here: tips@dailyturismo.com