Its no secret that we love clean original Japanese classics from the 70s/80s here at the Daily Turismo.  We like them for their low curb weights and rear wheel drive setup, but mostly because a few dollars goes a long way into getting something rare/cool/stylish.  This 1978 Toyota Corolla Sport Coupe TE51 is coated in a show winning deep smurf blood blue paintjob and offered for $9500 with its current shoes (or $7500 barefoot) in Azuza, CA via nasioc.com forums. 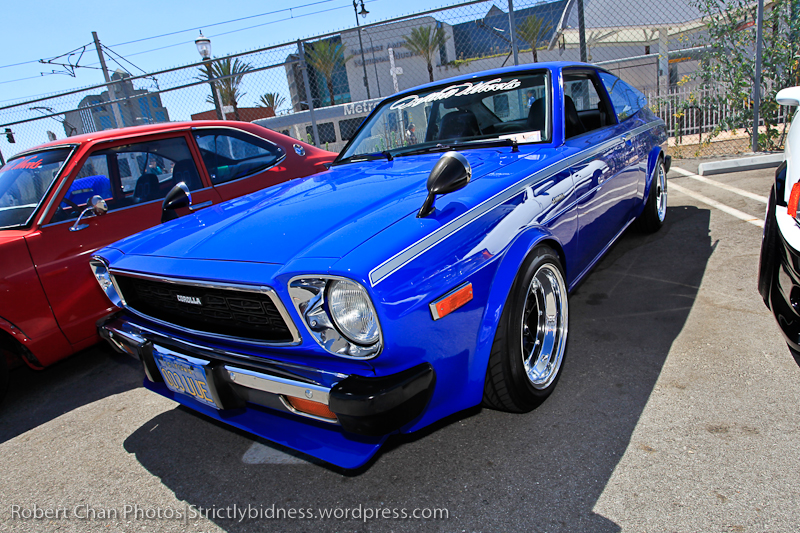 Its easy to picture Gargamel squeezing every last bit of Smurf blood from a pile of decapitated Smurfs (Smurves? Smurf? Smarf? – what is the plural of smurf?) before mixing in 2 parts lacquer thinner and firing up his air compressor.  PJ Bonaficio auto body is located outside of city limits of the Smurf Village and therefore was able to apply the ample coats of Smurfcoat without fear of reprisal from the DA of Smurf Village.  All joking aside, the paint on this Corolla looks impeccable in the photos. 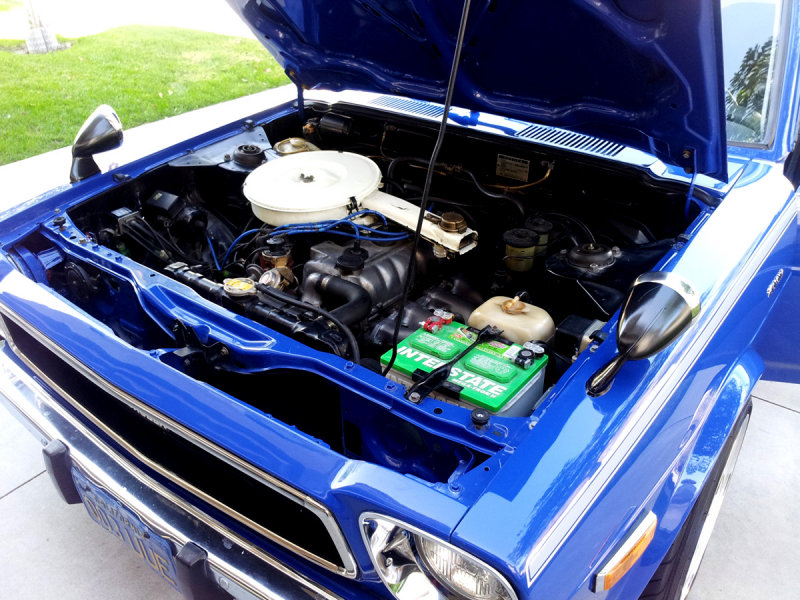 This 3rd generation Corolla TE51 is powered by a 1.6 liter inline 4 cylinder carburetor equipped lump putting out a meager 75 horsepower.  Adding insult to injury is that its mated to a slushbox automatic transmission, so don’t enter this car on the show “Pinks” unless you want to give it away to some Camaro owner.  There is light at the end of the transmission tunnel – as the current owner is offering a set of manual transmission pedals and center console to be included with sale.  They will also store nicely in your garage until you decide to sell this car after a few years from now. 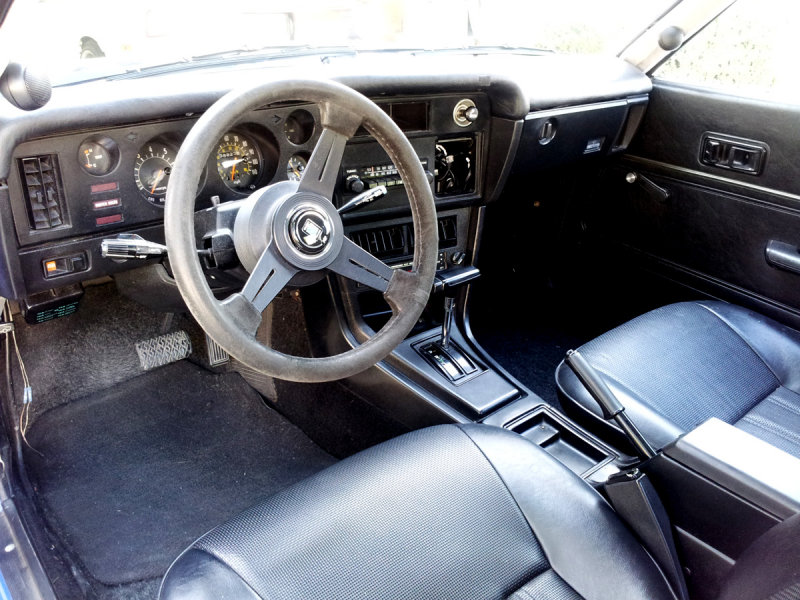 The ad lists the car as having 38k miles, not sure if that is ’38k on the odometer’ or ’38k original miles’ as these two things are not the same – regardless of what sketchy ebay used car flippers will tell you.  The interior does look mint and the seller mentions the only problems are a few tears in the rear seats. 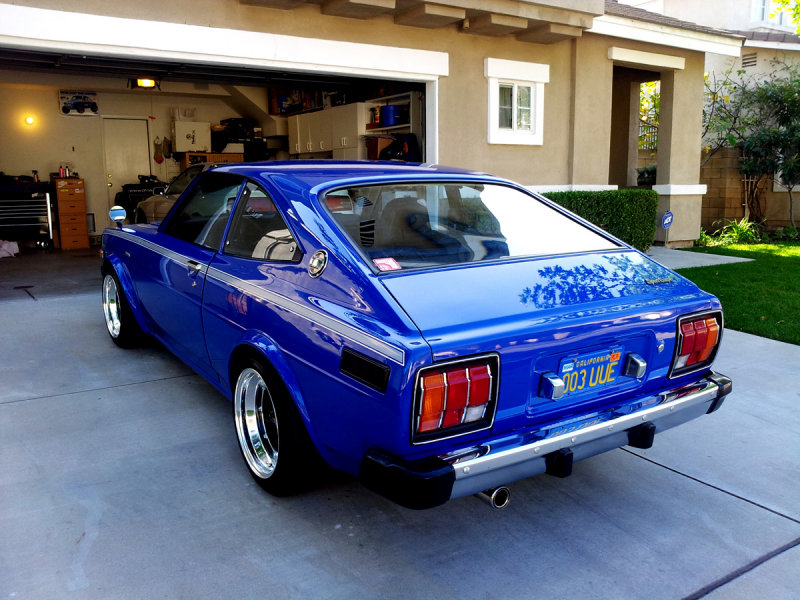 The license plates are period correct California blue plates -and judging by the UUE suffix are original issue for the car – a big plus meaning this car has never been registered outside of California.  We think this one is about right for its asking price, given that the paint job could have cost that much!  This is definitely a car for someone who is more into show than go, but a manual trans and an SR20DET would be a cheap and easy swap.