The MGB is one of the better classic British roadsters, because it combines good looks, composed handling, and rugged build quality.  The B won’t be the fastest car on the road, but it’ll get you to your destination with minimum fuss….unless you start to muck about under the hood.  Suddenly things get faster and you’ll probably ruin other components…but…enjoy the ride!  Find this 1965 MG MGB with Buick 215 offered for $12,500 on craigslist, located near Sacramento, CA. 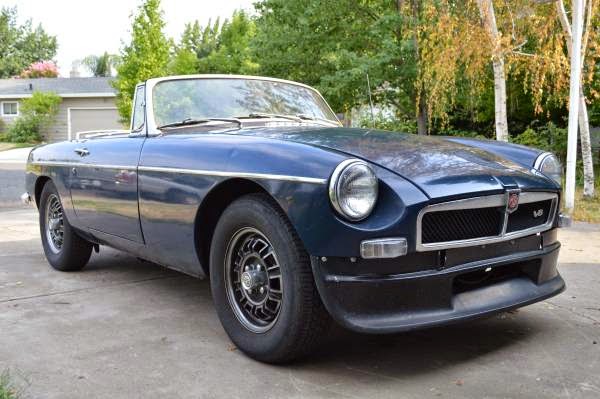 The MGB was built by MG (Morris Garages) Cars in England back when the
British Empire produced products for export other than loud mouthed food
critics, loud mouthed automobile pundits, loud mouthed naked royals,
and loud mouthed eavesdropping newspapers.  The MGB survived with only minor cosmetic
changes from 1962 through 1980 by being good at what it did. It was a
good two seat roadster that offered great quality and driving experience
for a product from the 1960s…which is why it went out of production
in the 1980s. 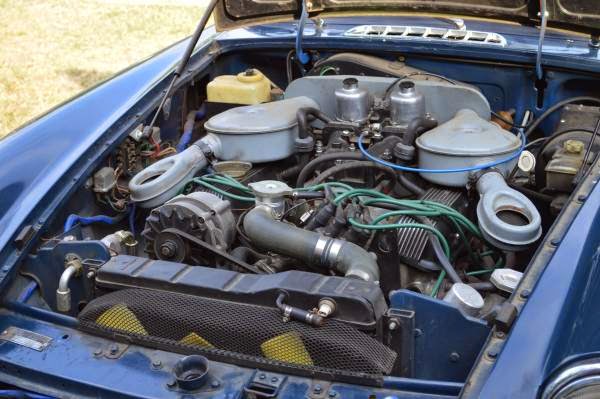 Under the hood is a Buick 215 cubic inch (3.5 liter) V8 borrowed from a ’63 Buick Skylark that was fully rebuilt less than 5k miles ago.  The engine was rated at 200 horsepower and 240 ft-lbs of torque when new and it is mated to a 5-speed manual gearbox from an 80s F-body. 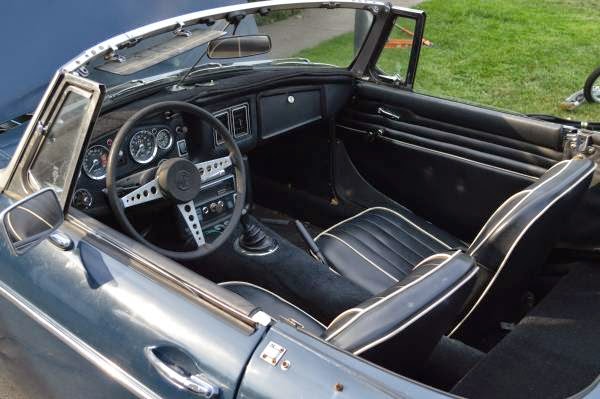 The seller says that the 10 year old paint “looks fine, but could use refreshing” — whatever that means.  With that in mind, this car is certainly a cool ride, but the current asking price is optimistic if you ask me. 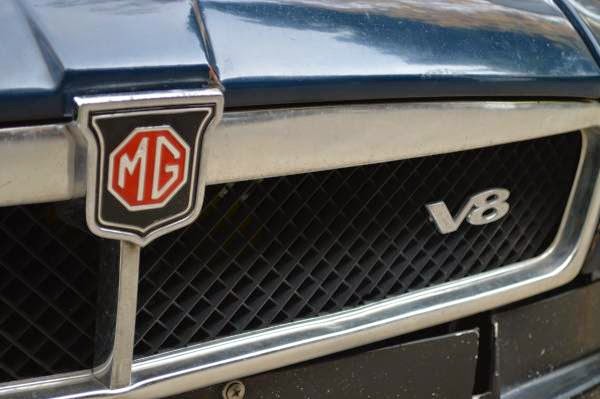