The 300ZX was a 2 door sports car from Nissan during the great Japanese sports car boom of the 1990s and featured a host of technology in a Isao Sono & Toshio Yamashita designed body.  In recent years the 300ZX’s competitors (Supra, NSX, 993) have gone through their depreciation curves and the good original ones are commanding prices near original MSRP, but for some reason the 300ZX (and Mitsu’s 3000GT/Dodge Stealth) have been floundering in used Mustang GT waters.  What gives?  Find this 1991 Nissan 300ZX Twin Turbo 5-spd for sale in San Francisco, CA for $12,500 via craigslist.  Tip from Kaibeezy. 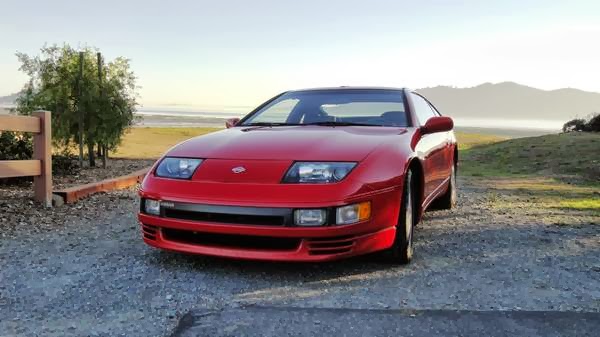 The Nissan 300ZX certainly isn’t lacking in the aesthetics department when compared to the Supra and NSX, although some may criticize the styling as bland.  At least the Z32 was a huge improvement in looks over the Z31 and S130 and build quality was noticeably improved.  Complex systems like the Super HICAS four wheel steering system add more weight and future cost in repairs than driving pleasure, but at least the name sounds cool. 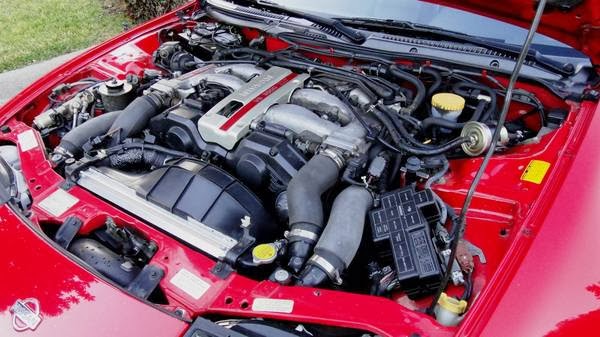 The Z32 300ZX is powered by Nissan’s VG30DETT engine, turbocharged and intercooled for a whopping 300 horsepower and 283 ft-lbs of torque.  The 300ZX didn’t get a 6-spd like its Japanese competition, but the 5-spd was durable as long as you didn’t turn up too much boost. 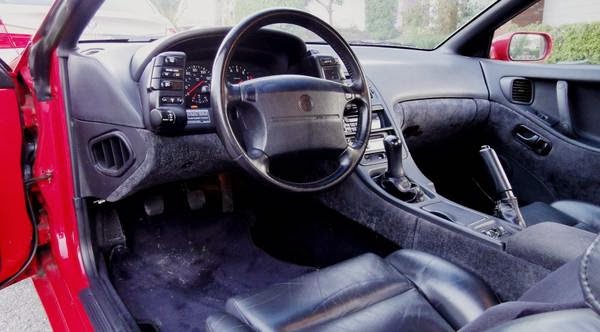 The 300ZX has a nice low down sports car feel to the cabin, with a driver-centric dash and instrument cluster.  This one has power seats, power windows and looks okay for 106,000 miles on the odometer. 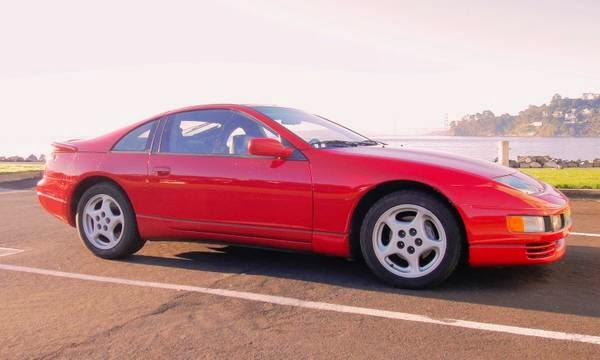 Which brings us to the punchline.  Why does this car waste away on craigslist while a 280Z can sell with a 20 large asking price?