Reeves Callaway was an aspiring race car driver who ended up working as
an instructor at Bob Bondurant’s racing school in the 1970s and later fitted a
turbo system on a BMW 320i and loaned the car to Car and Driver
journalist Don Sherman who wrote a one page article on it and told him “you should do this for a living”.  A few years later and Callaway Cars was building some of the most bonkers stuff based on Corvette, but in 1994 they put their magic touch on the B-Body Impala.  Find this 1995 Callaway Impala SS offered for $12,000 in Canton, MA via craigslist.  Tip from FuelTruck. 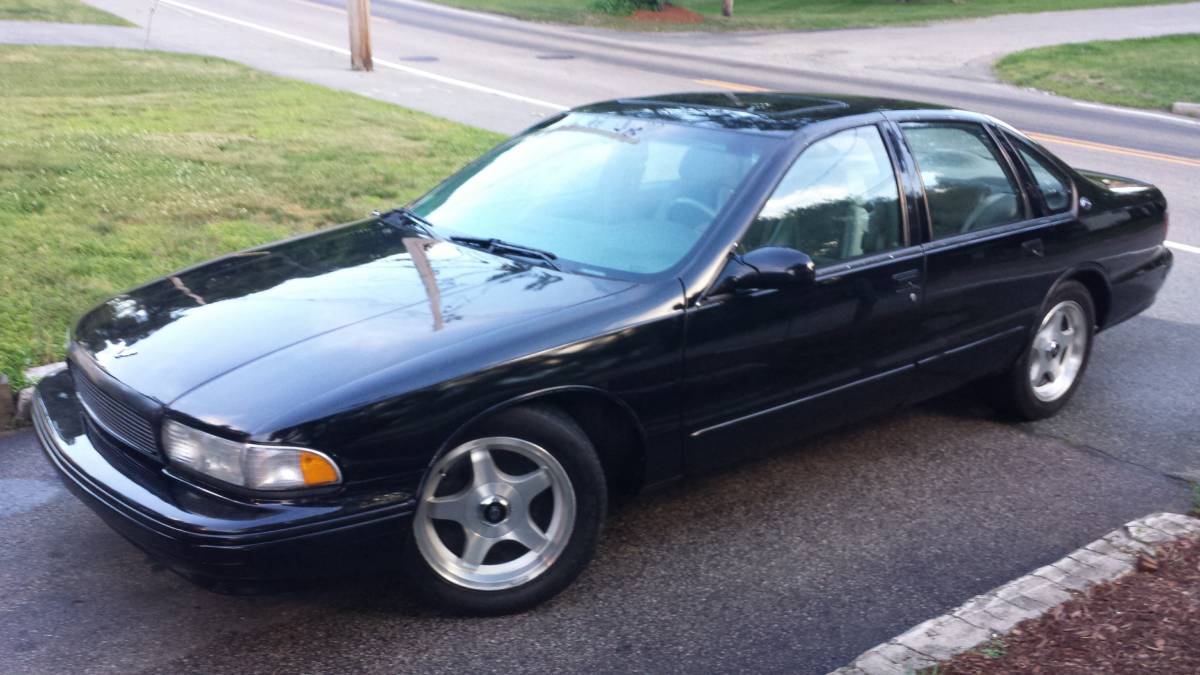 The Callaway modifications to the Impala included a 383 cubic inch upgrade to the original LT1 V8 that turns the engine into a 400 horsepower beast.  Suspension and brakes were also upgraded to help turn and stop the 4100 lb cruise missile. 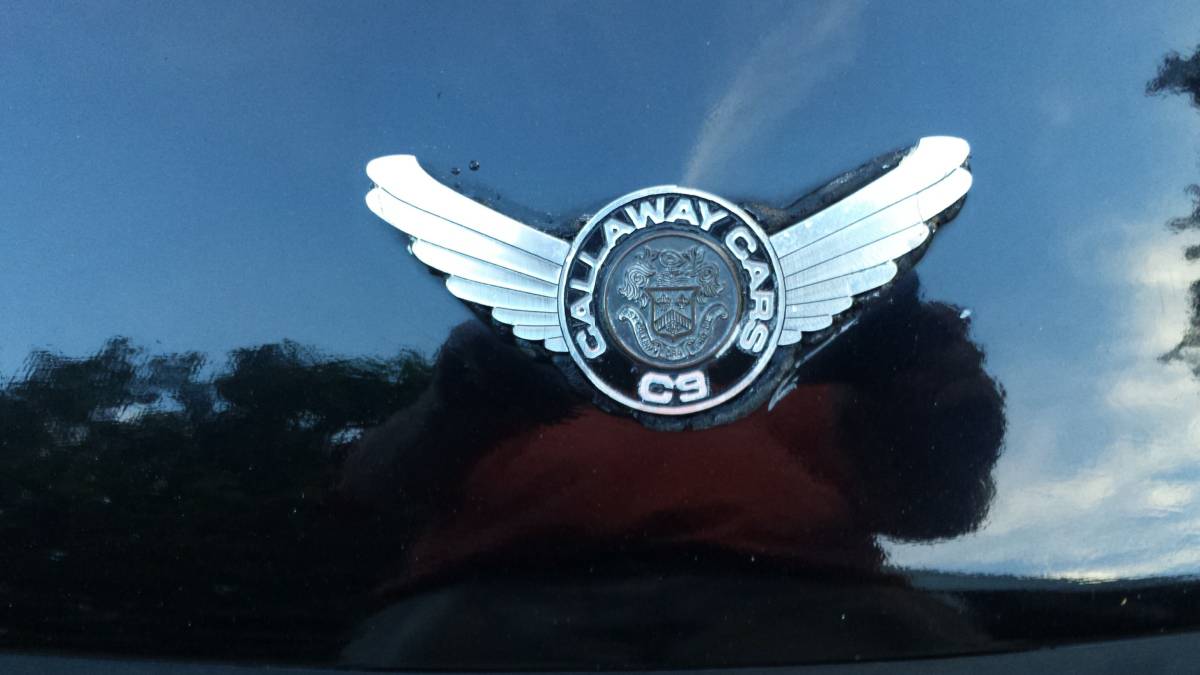 This is a legitimately rare bird — you can read about it on Callaway’s website or on this old MotorTrend article, where you might notice the $49,750 asking price in 1994 (or $80,000 in today’s cash when adjusted for inflation). 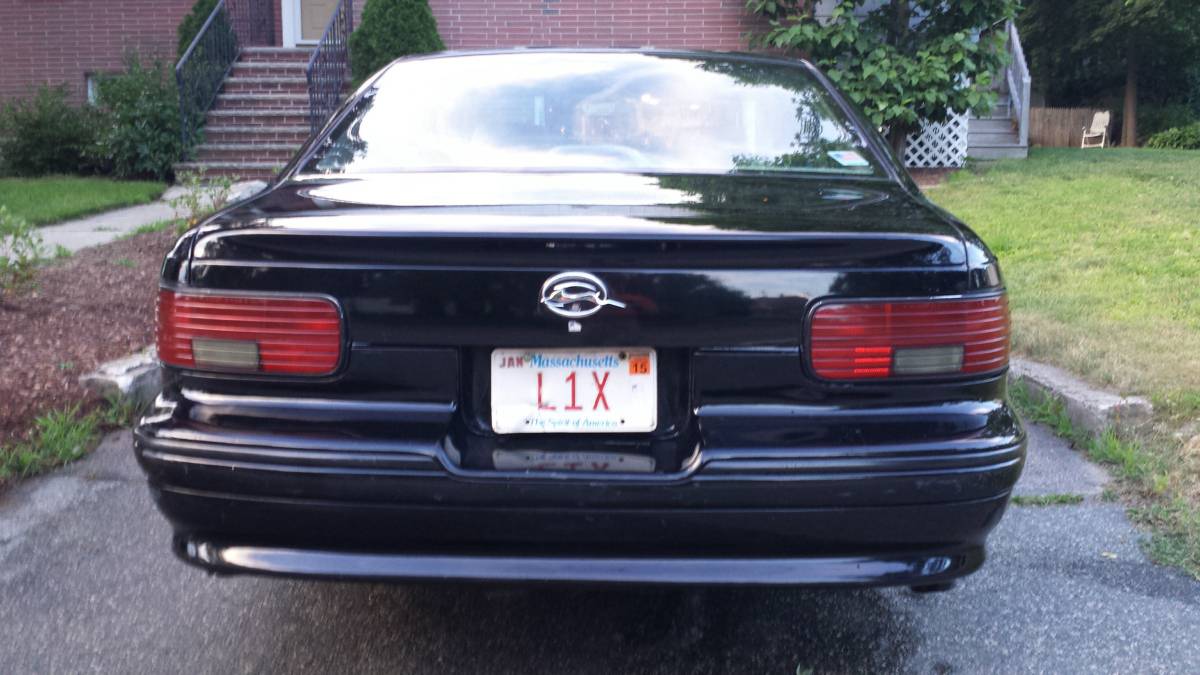