I could be biased, but nobody does stuff better than the Italians.  While the rest of the world was living in animal-skin huts the Italians built the worlds oldest still functioning building (the Pantheon) out of stone. A few centuries later the Italians created what is certainly the most beautiful fine art ever conceived with marble, oil, and canvas. In the 20th century, there was this little company called Ferrari — I’ll just let you make your own conclusions — but even today the Italians continue to hit them out of the park.  Like this 1979 BMW 335 ElCsi offered for 18,500 € ($19,575 USD at this time). Tip from James. 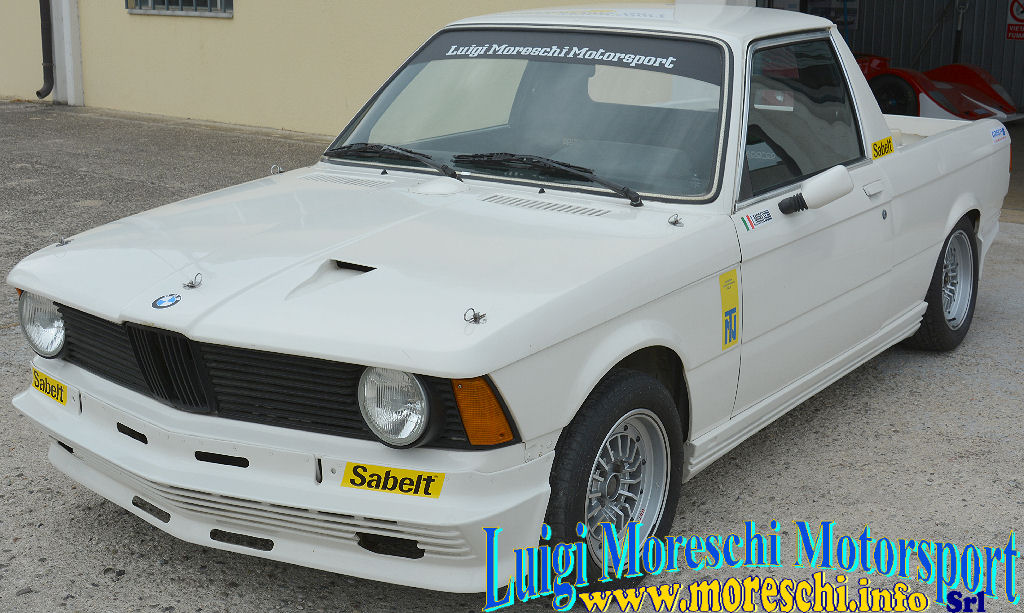 It isn’t clear from the listing if Luigi Moreschi Motorsport did the conversion to Camino back in 1990, or if they’ve just been a recent shop to work on this thing.  Regardless, it beat a Ferrari F40 in a 400 meter drag race at the Millennial Fair of Gonzaga. 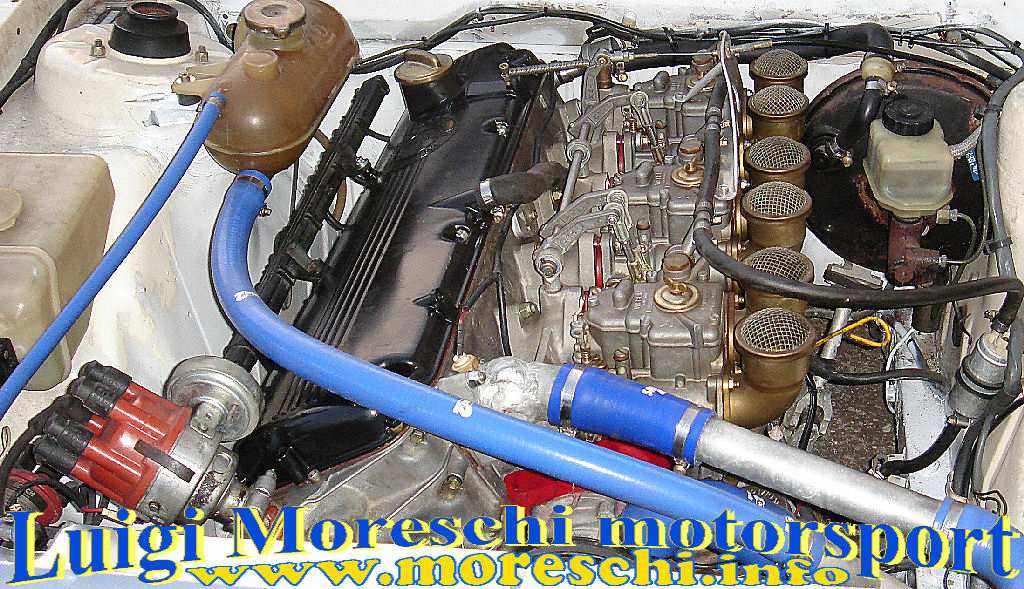 This 3.5 liter inline-6 sounds amazing in this video where it is autocrossing  racing wheel-to-wheel around sketchy coned circuit in a Scarpe & Scarpe parking lot.  Little concern is given to corner worker location or hard obstacles (and spectators) on the outside of high speed sections of track, I guess what happens in Italy, stays in Italy?  It looks awesome.