There was an old saying in in Vaudeville that was particularly embraced by the instantly recognizable Groucho Marx — “will it play in Peoria?” This figure of speech asks if something will be acceptable to redneck…errr…hillbilly mainstream America — and the Volvo 240 asked that exact same question when it was released in 1975.  And the answer from the coast to coast was a resounding yes because Volvo sold 2.8 million examples of the 240 produced from 1974-1993 for sales around the globe, with a large percentage sold in North America.  If it played in Peoria when new, does it still play? Find this 1991 Volvo 240 Sedan offered for $2999 in Peoria, IL via craigslist. Tip from FuelTruck. 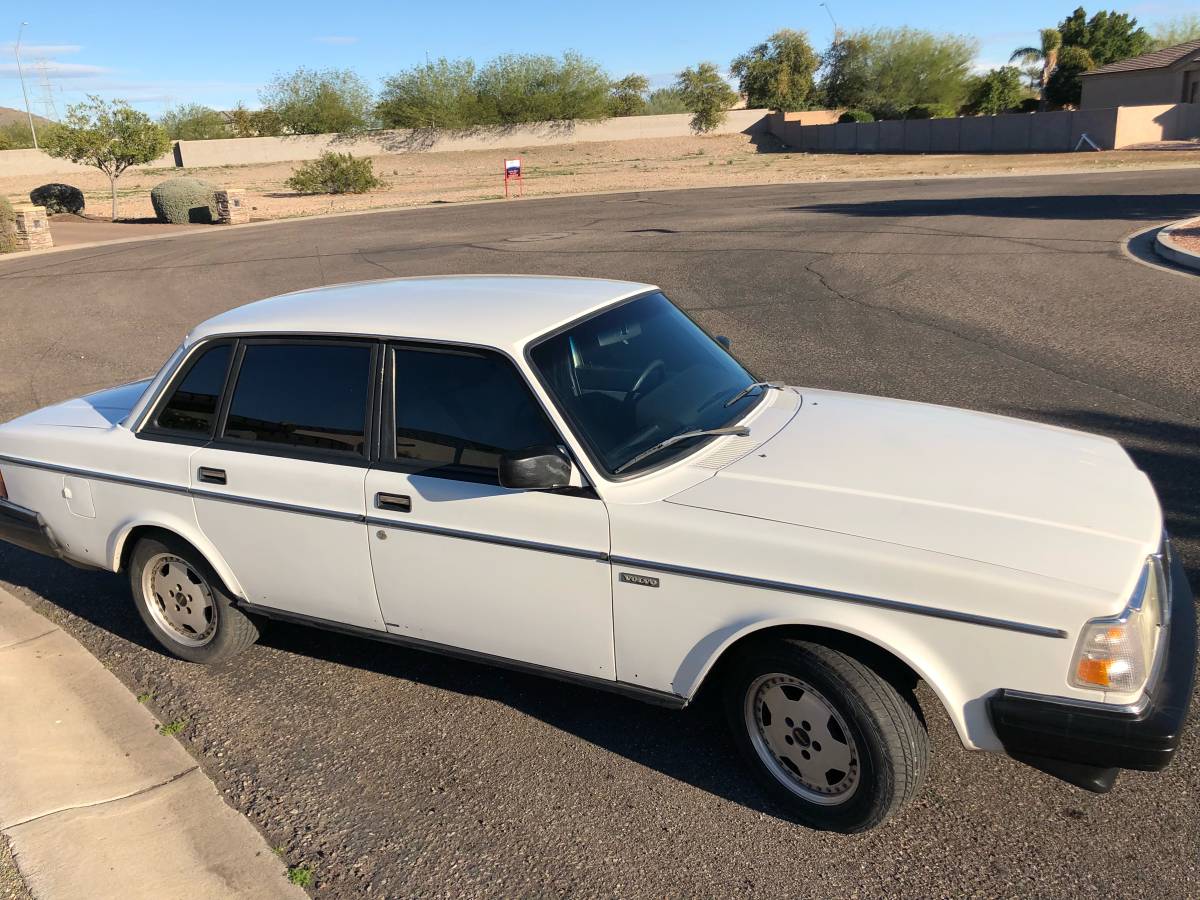 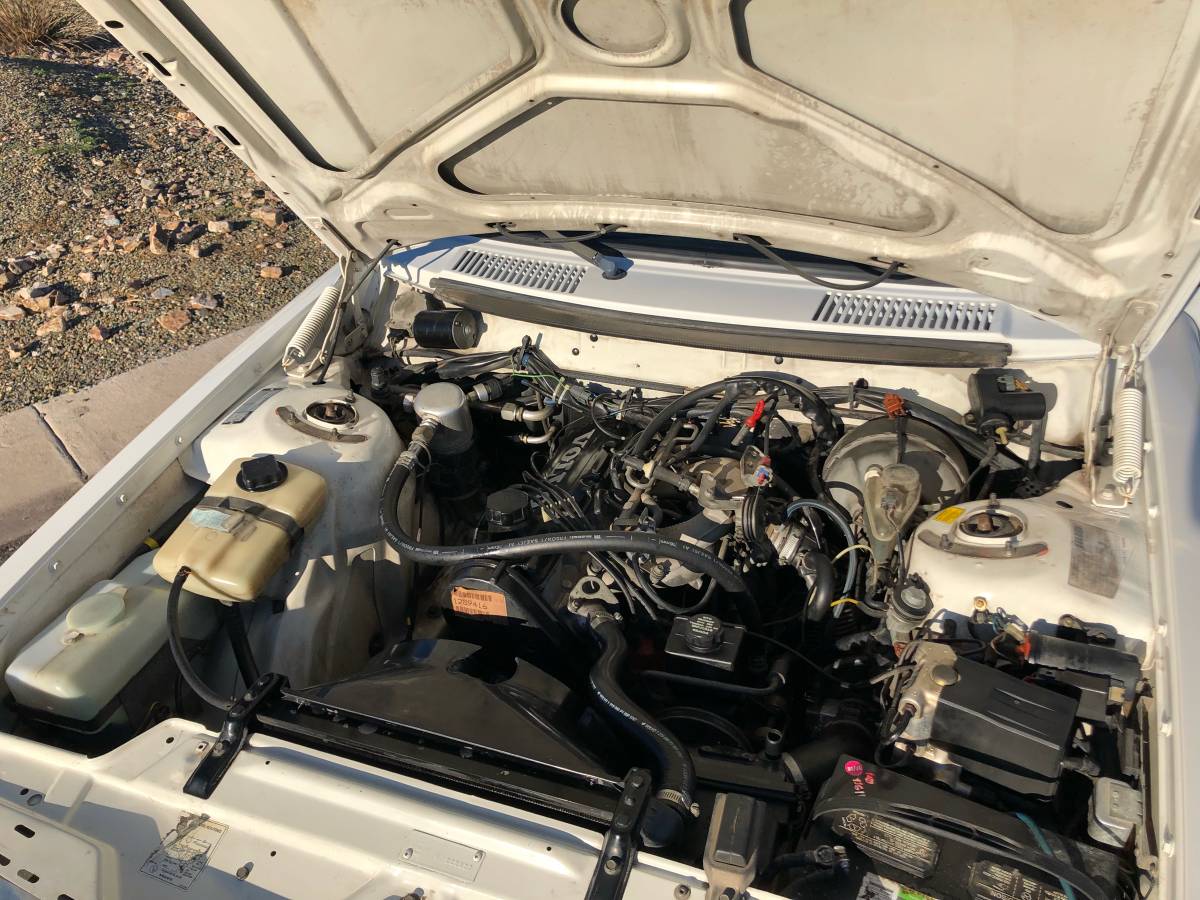 Near perfect condition for a 240! 5 speed manual. Everything works! Zero leaks. RUNS and DRIVES SMOOTH AS BUTTER. Cold AC, hot heat. No mechanical issues whatsoever! Driven to Tucson and back last week. Aftermarket Prime wheels. JVC Bluetooth headunit. Body is almost perfect. Whole new fuel system, battery, and other maintenance. These older 240s will run forever; 219k is nothing for one of these. Cleanest 240 for sale in AZ. Dash is basically crackless, which is very rare for a 240. There is a little split near the defroster vent, but you can’t really see it unless you move the vent. Owned and cared for by a Volvo enthusiast. 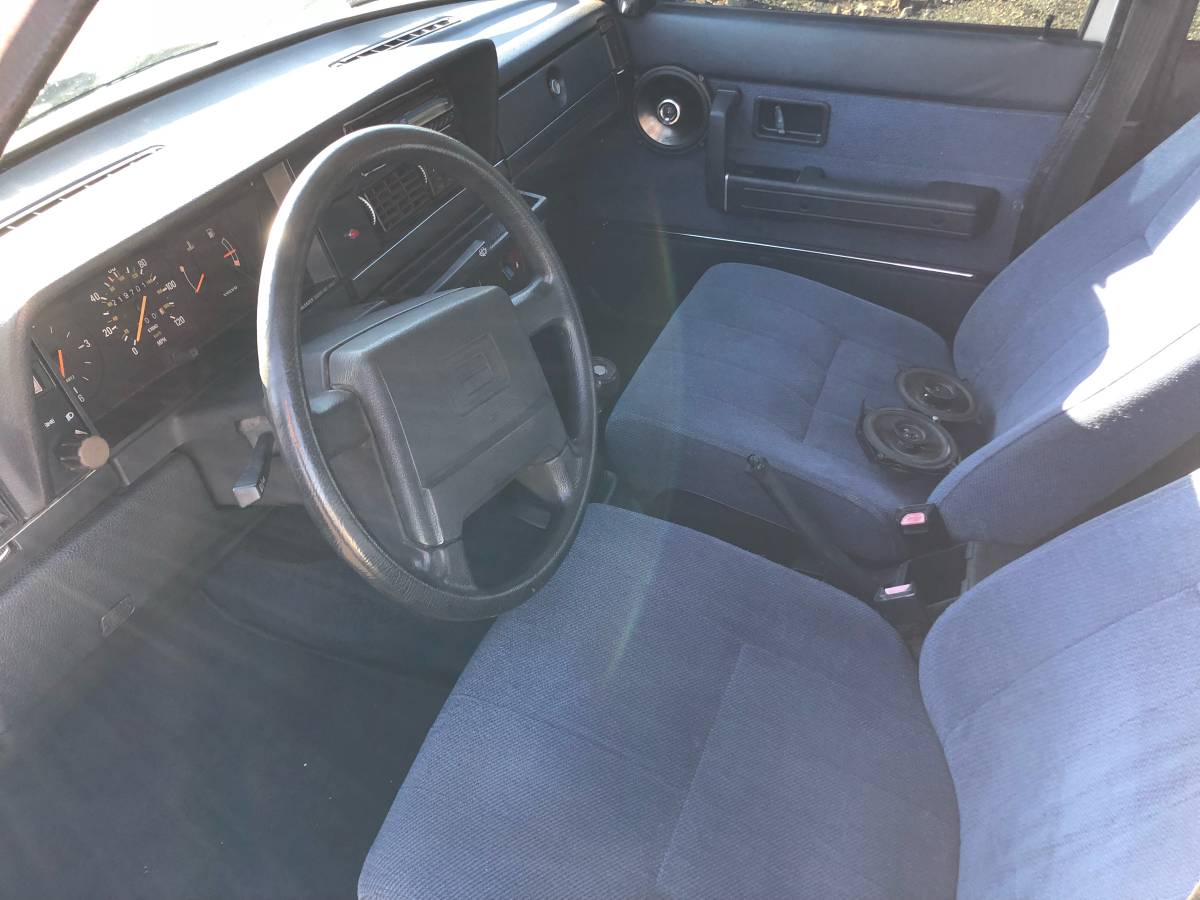 (Driver reverse lens and side trim is off in the pictures, but have since been replaced).

Could use new front speakers (they are currently out). Clean title and current emissions. 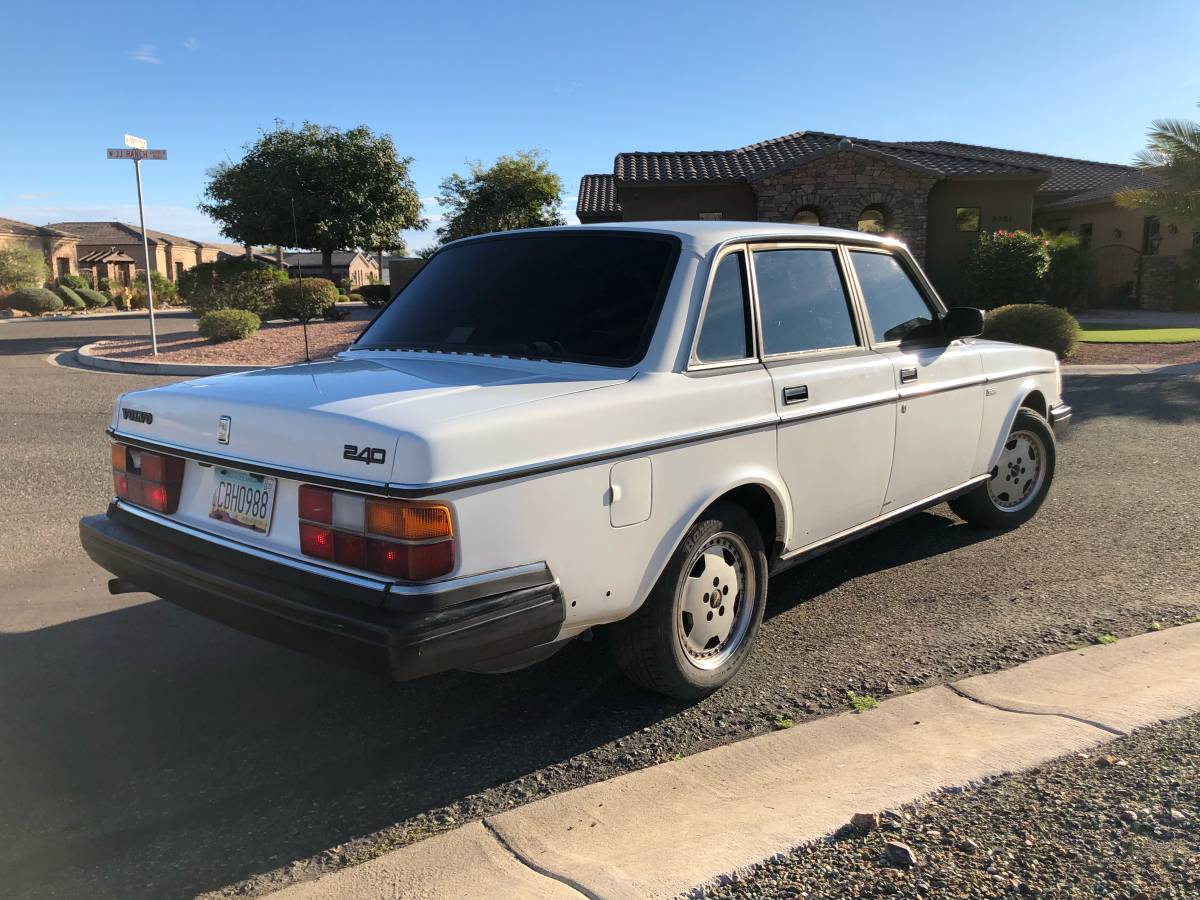 See a better way to drive a box? tips@dailyturismo.com