Tip from Jeff who writes: As a kid, I remember that my mother LOVED this things. One of my earlier car related memories is of her and I driving down the road in one while she euphorically chanted, “Oh my god! Oh my god!!” She was genuinely excited… about driving a car. Mom and I have too much water under the bridge nowadays, but I do love that about her. If I had this kind of “expendable change” lying around I would buy it for her.  Find this 1985 Mercedes-Benz 380 SL offered for $8995 in Houston, TX via craigslist. 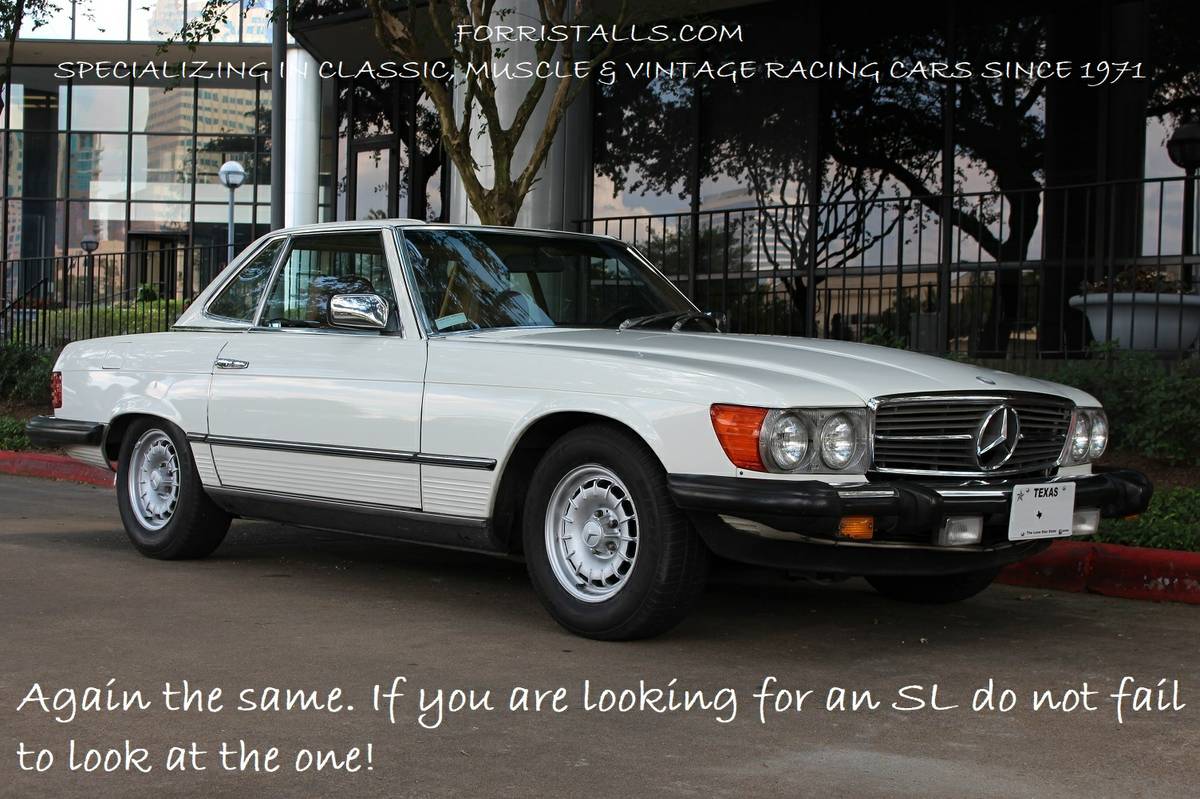 I was attending a social gathering with friends and met some very nice neighbors of my friends. The neighbors were a very nice older couple who owned an extremely nice Mercedes 380SL. They wanted to sell their Mercedes because they could no longer drive it due to their age.

All of the Factory books that came with the car are there, in addition to the two wrenches supplied by Mercedes to remove the Hard Top. Before I received the car, the man who had most recently serviced the car after the dealership, overlooked the car before it came to me. He told me the owner told him that anytime the car needed anything to go ahead and do whatever was necessary. I have also taken pictures of the invoices of the work he did. 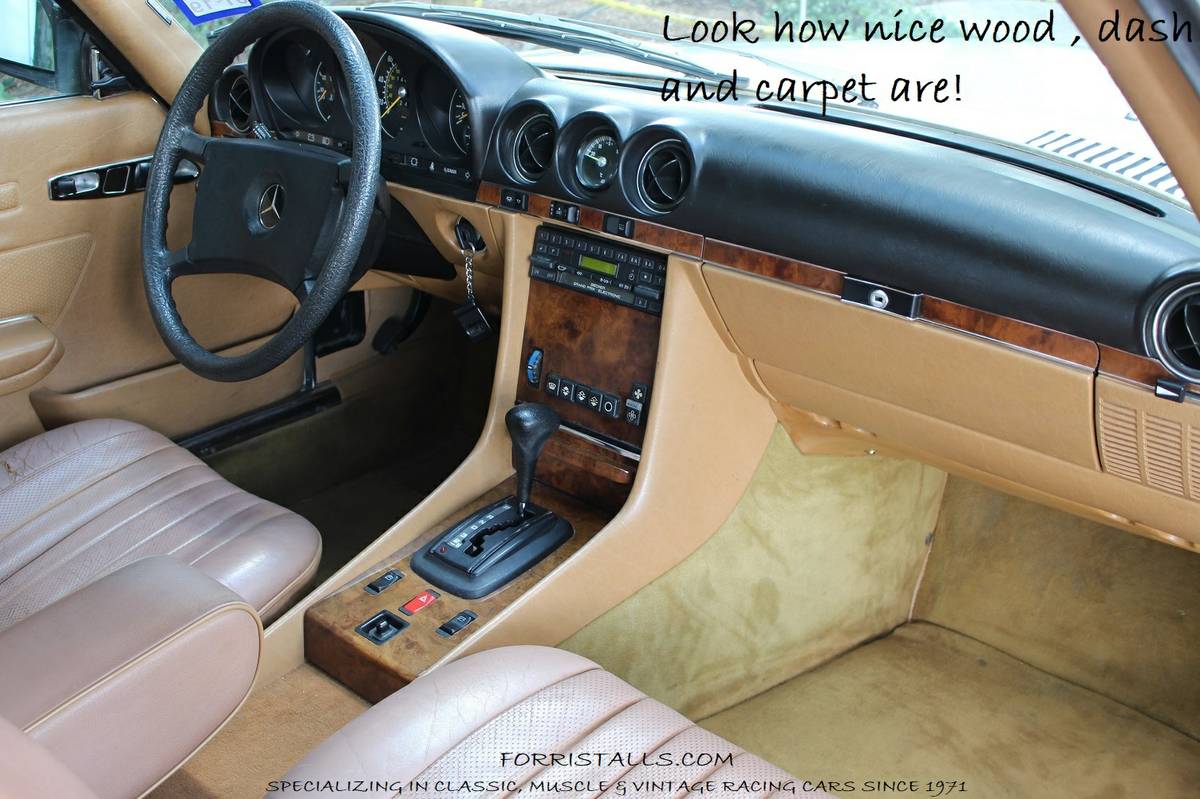 In addition to the original Factory Books, the car has the tag that the dealership used when it came in for service. The owner also had the business card of the service agent who took care of their car.

When I received the car, we began the polishing, cleaning and detailing process. We actually did more than we thought we were going to do because as we worked, the more the car began to look as if it was a new car!! The Burl Walnut, Dash, Leather, etc. are all in fantastic condition. The driver’s side seat is showing wear from it being used for a long time. The passenger seat looks almost untouched. The Soft Top is brown and in excellent shape. The mileage on the car is 140,000.

This car drives wonderfully well and as far as I know, everything works including the A/C and the BECKER GRAND PRIX radio. I have not tried the cassette player yet. To me, this car has it all. A REAL one owner car with all the books and records and the condition of the car is incredible, as you can see. 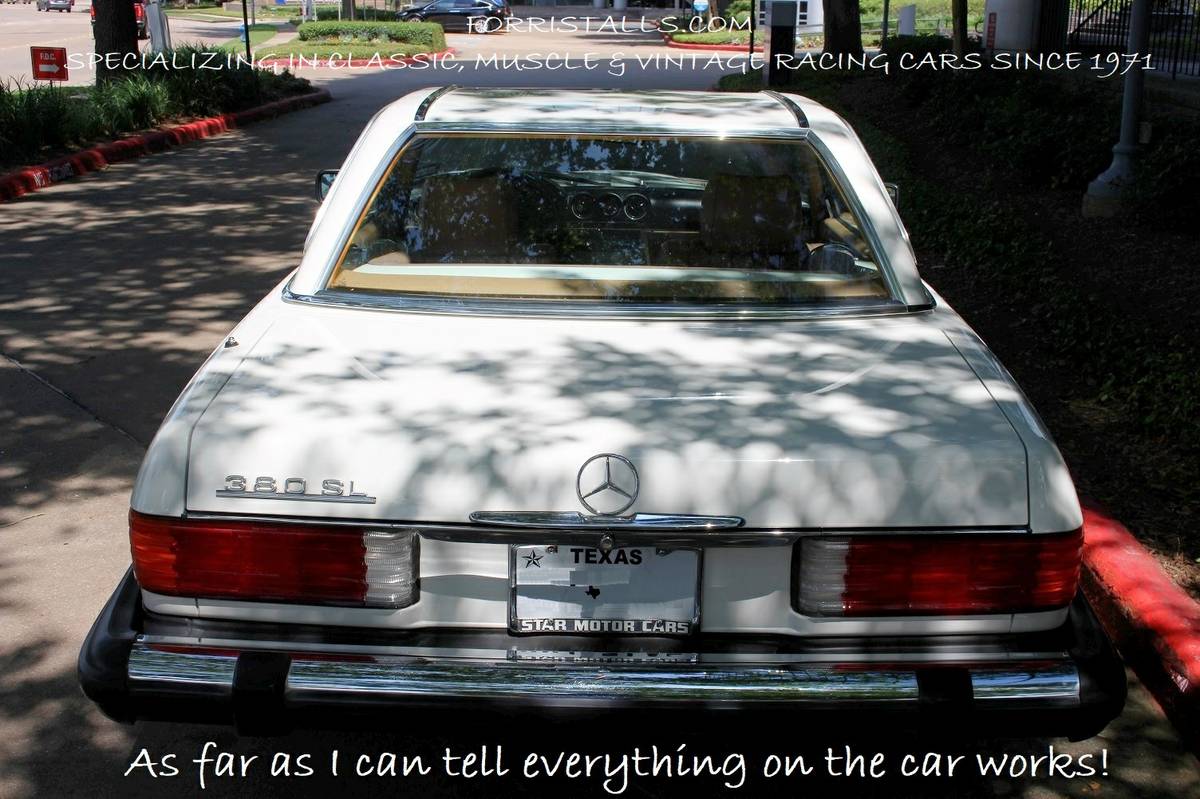 See a better way to drive a classic piece of art? tips@dailyturismo.com