Fans of the Nissan Sentra are properly obsessed with the 2-door coupe SE-R version that is certainly a wolf an ill-tempered possum in sheep’s clothing, but did you know that Nissan built a 4-wheel-drive 5-door wagon version? Find this 1987 Nissan Sentra 4X4 offered for $2,800 in Yelm, WA.  Tip from FuelTruck. 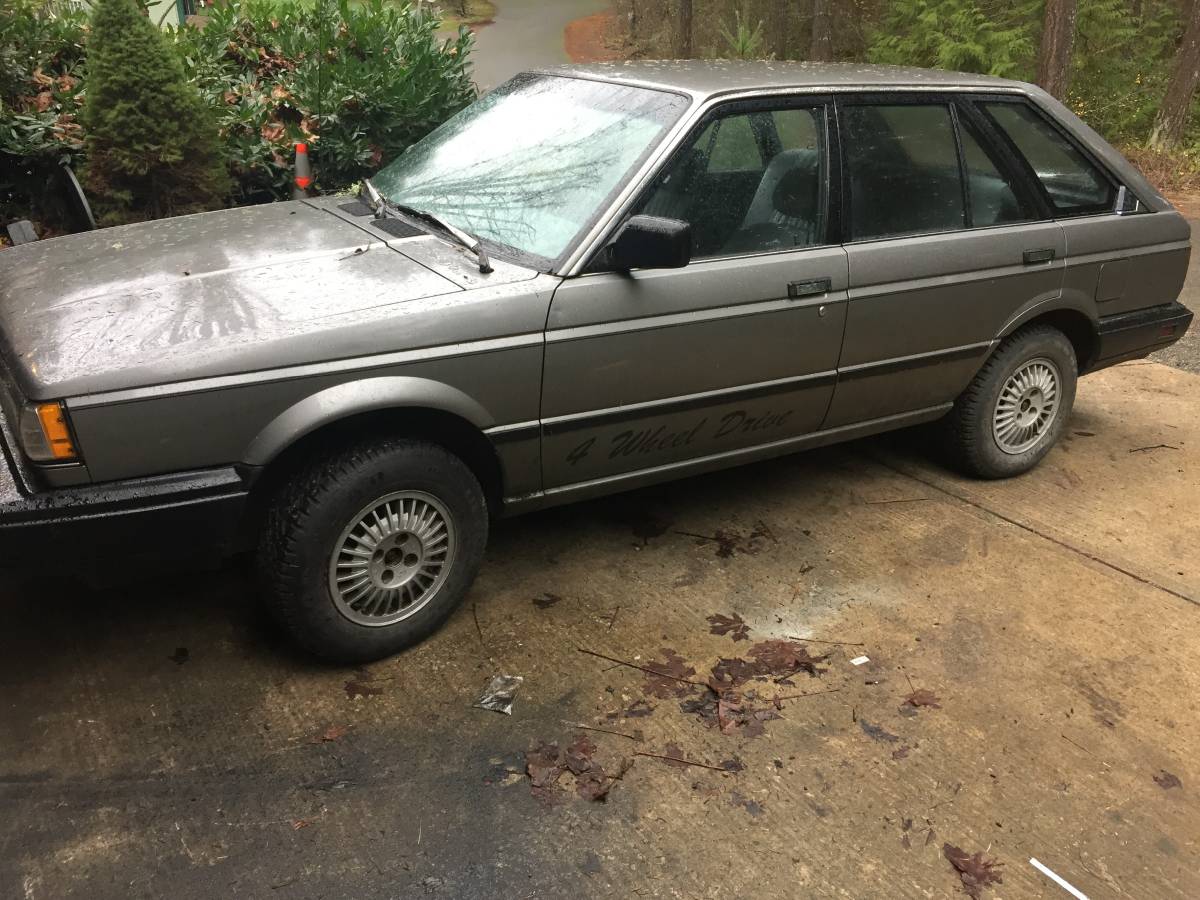 I was fairly convinced that this was a Volkswagen Quantum and that the seller had mistakenly listed it as a Sentra, but the 5-door wagon Sentra was sold new in the USA starting in 1982.  Power from the 1.6 liter E16i inline-4 was rated at 70 horsepower, which heads to all four wheels via a 5-speed manual gearbox.  Is it fast?  Nope, not in the slightest.  Does it matter? Maybe not. 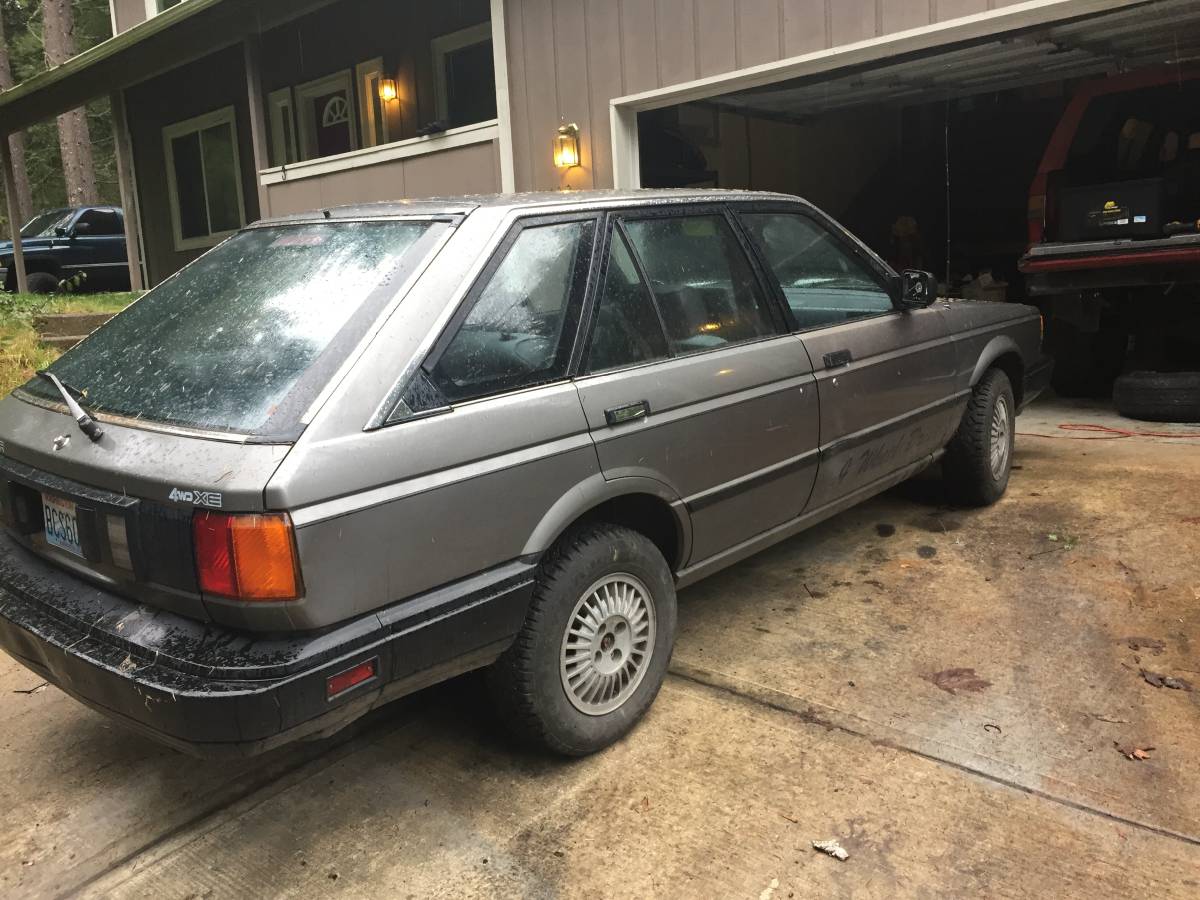 See another 5-door for cheap? tips@dailyturismo.com