I know that Chevy V8 powered Jags are supposed to be looked up with a heavy dose of scorn and purist rage, but I just can’t help but smile.  The best part about this one is how clean it looks — you’d never guess that an ill-mannered carburetor fed thing lives under the hood.  Find this 1974 Jaguar XJ12 offered for $3,900 in Edgewood, KY via craigslist. Tip from Rock On! 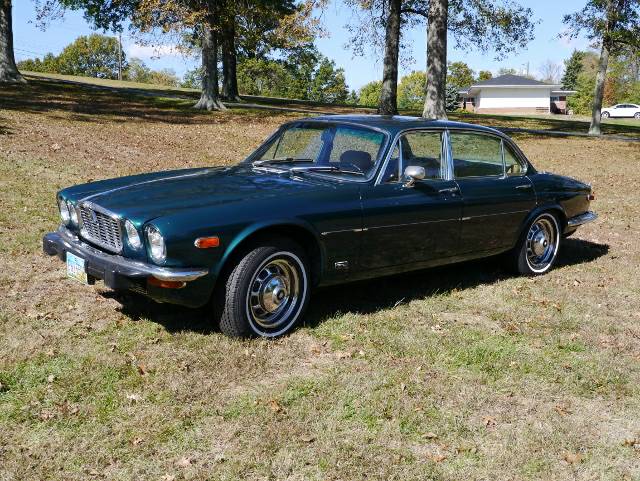 The original XJ was released in 1968 with the blessing of Sir William
Lyons himself, but this example comes from the second series released in
1973 (you can tell by the rubber bumpers and other safety stuff). 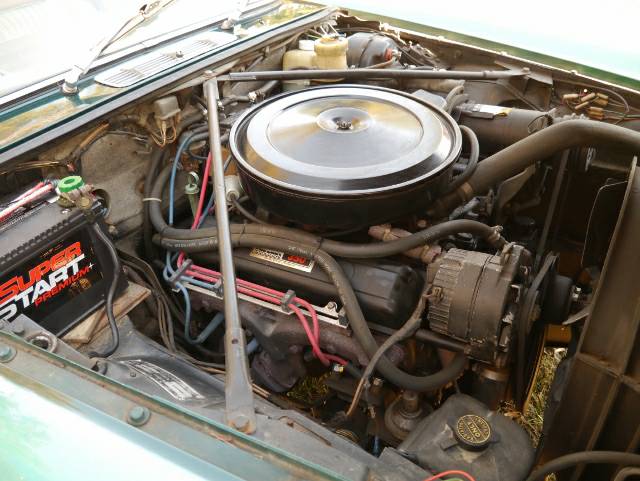 There it is.  The Chevy 350 V8 is probably the ultimate cliche in engine swaps, but it works so well. 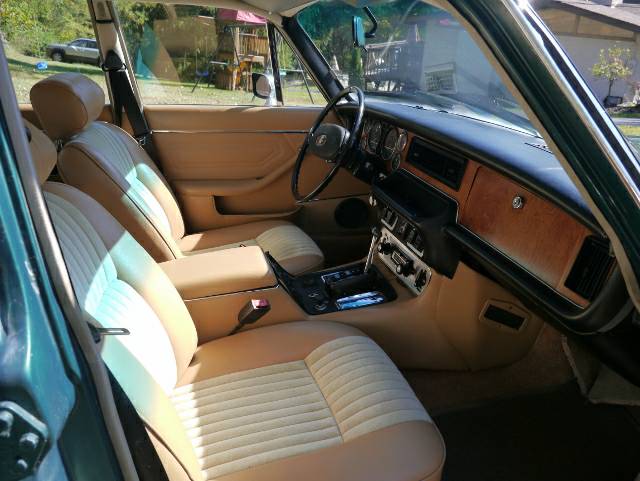 On the inside is a very well preserved buckskin tan interior that looks like it just rolled off the factory floor in Bowling Green Conventry. 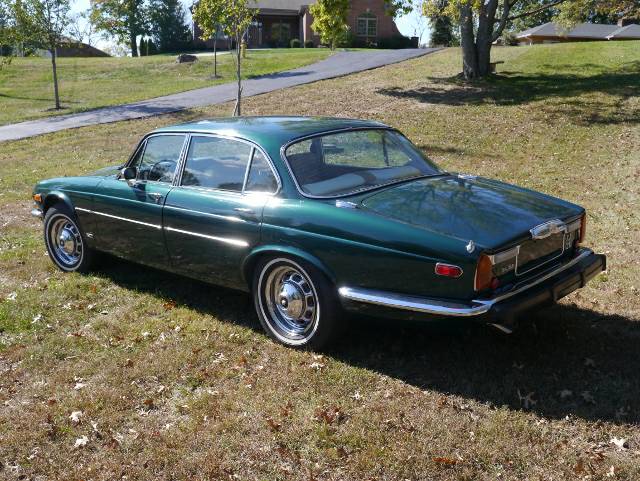 See another V8 swapped XJ for a good price? tips@dailyturismo.com