This has to be the strangest thing for sale on eBay right now, aside from Chia Pets that look like a human head, those things freak me the heck out.  Anyway, this next feature isn’t freaky, but it has two huge inline-6 engines mounted up front.  Find this 1954 GMC Semi Tractor here on eBay

bidding for $6,500 reserve-not-met with a few hours to go, located in Spokane, WA. 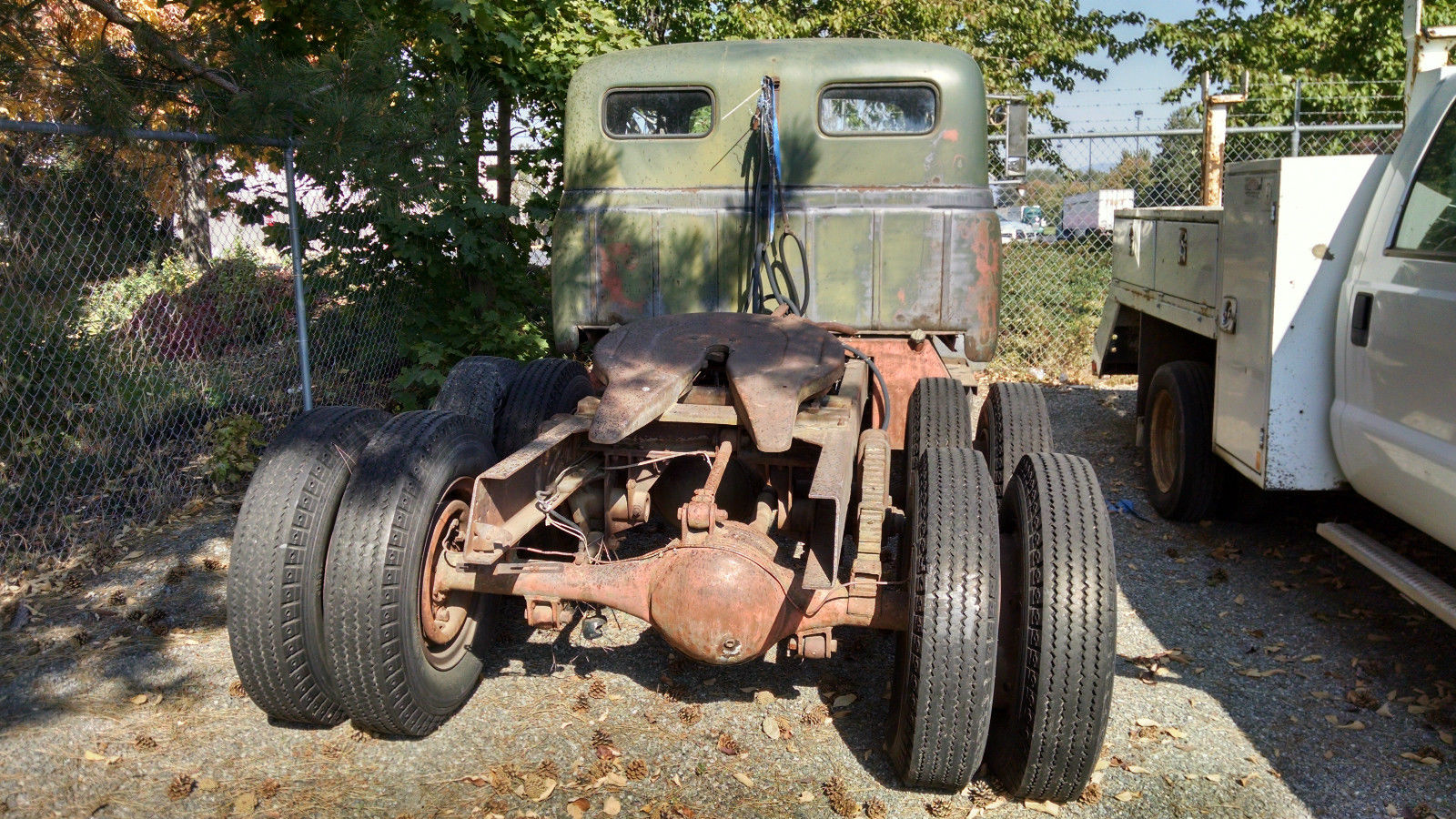 When you think twin-engine cars, you almost immediately jump to cars that have one powering the front wheels and another in the back, or perhaps a setup with two engines attached end-to-end, but today we’ve got the first twin side-by-side engine setup I’ve ever seen…apart from the quad Harley Davidson Jeep, but those were little V-twin engines…this is different. 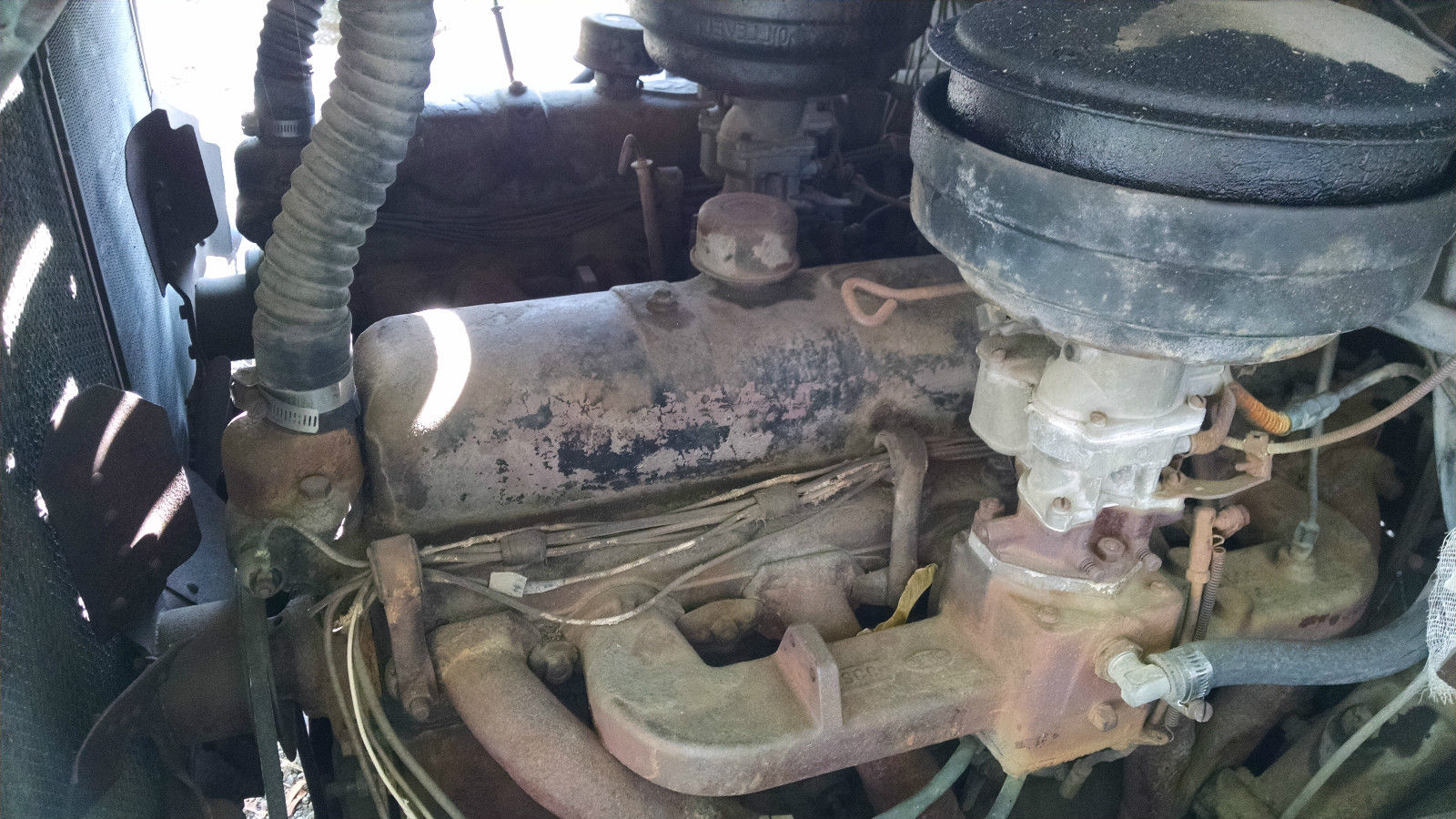 A peek under the hood reveals two GMC 302 cubic inch inline-6 gasoline engines mounted between the widened frame rails. Each inline-6 has its own 4-speed dual range automatic transmission with driveshaft attached to one of two of the dually rear ends.  Now, why didn’t I think of that? 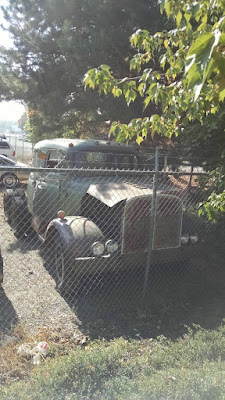 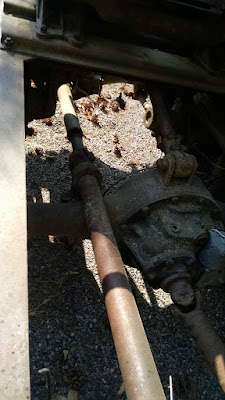 See another creative solution to the old problem of not enough engines? tips@dailyturismo.com