When the Fox Mustang was released in 1979, Ford enthusiasts were thrilled with the re-emergence of a properly proportioned Mustang with a renewed focus on V8 performance.  Few anticipated that a Special Vehicles Team version would appear in 1984 with a turbocharged 4-banger that was (maybe?) faster, certainly more expensive and potentially cooler than the V8.  All we know is that Ford beat the rest of the world’s sporty-ish regular-people cars to the modern paradigm of a fuel injected turbo-4.  Find this 1986 Ford Mustang SVO offered for $4,500 in Santa Fe, NM via craigslist. Tip from FuelTruck. 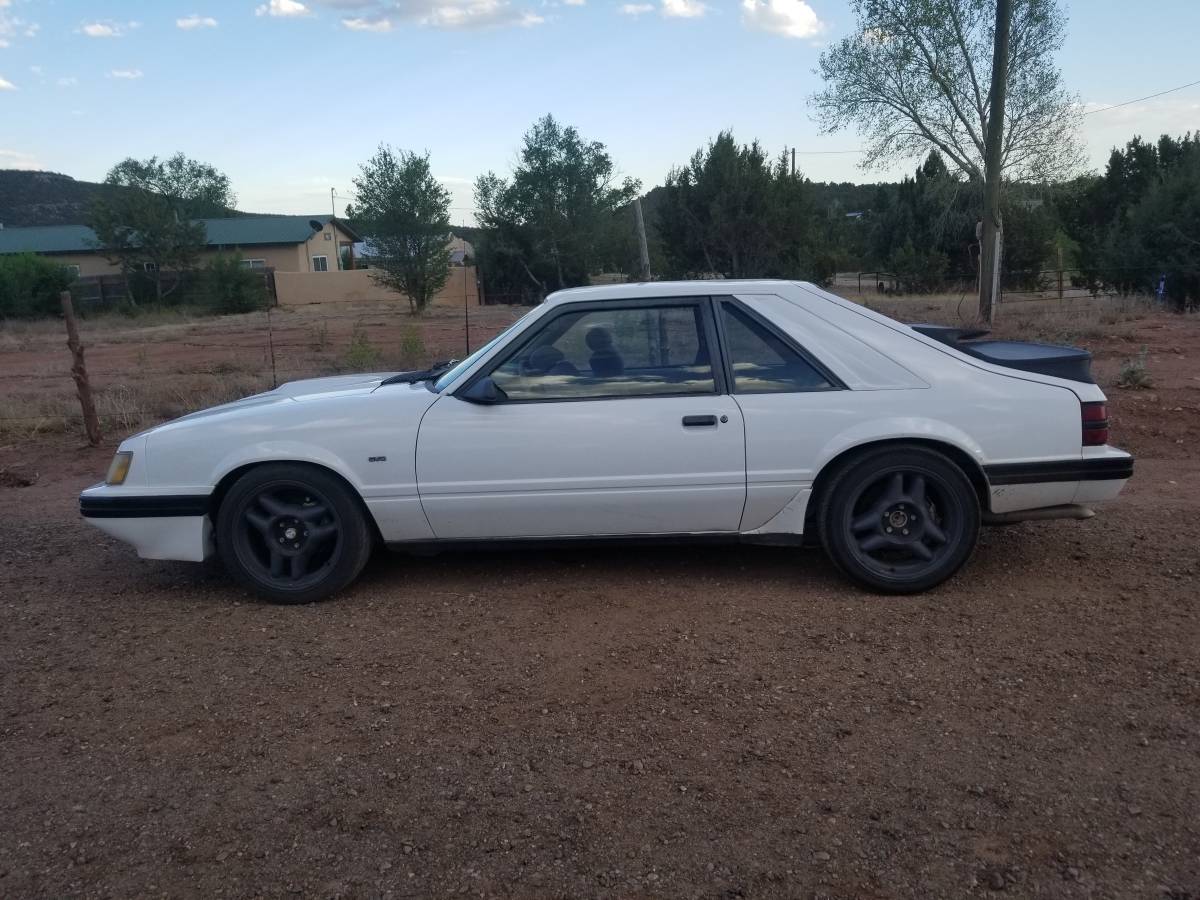 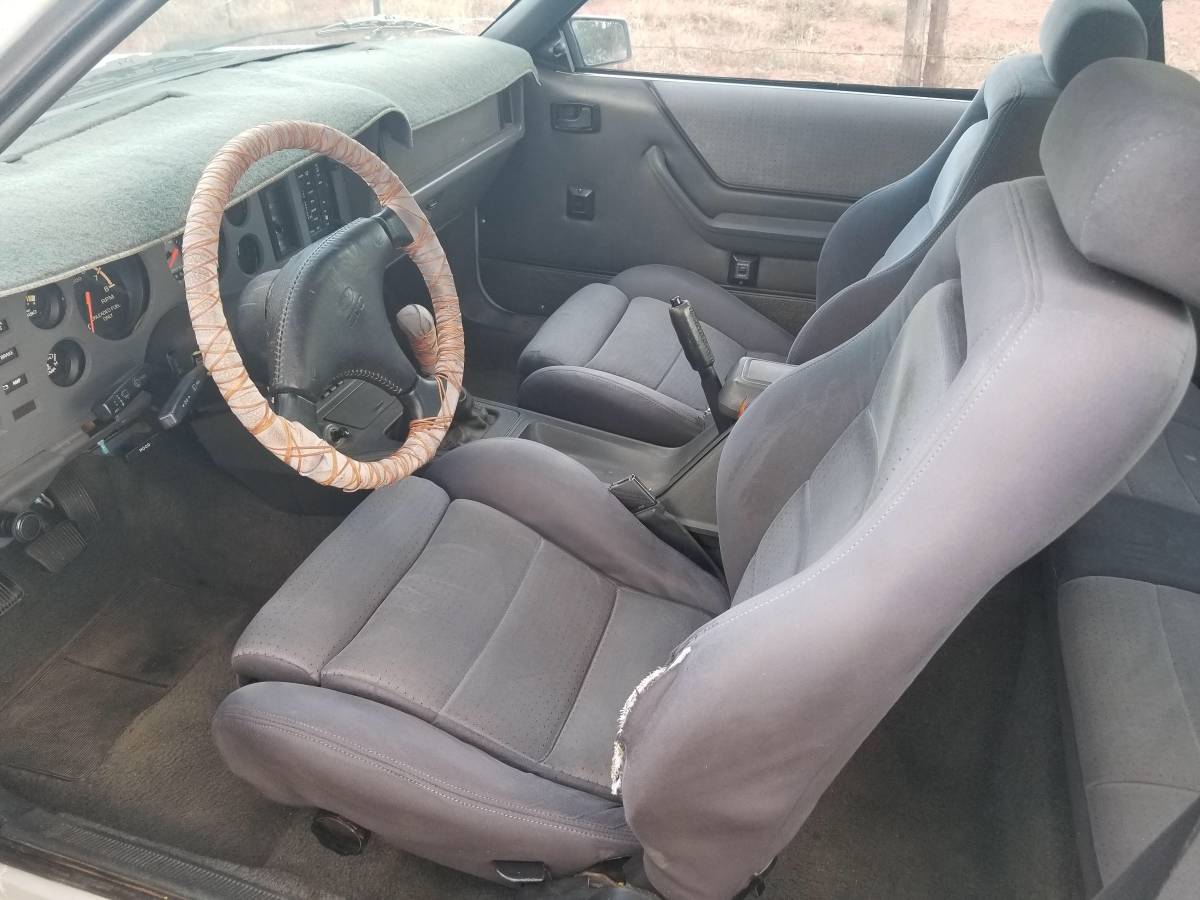 See a better way to drive a Ford? tips@dailyturismo.com