The 30th anniversary gift for a wife is supposed to be diamonds or pearls, but I think that is a total load of DeBeers funded hooey — and anybody who really loves (and is still married to) his cougar after three decades would get her a Mercury. Find this 1997 Mercury Cougar XR7 offered for $1,750 Ft Myers, FL craigslist. Tip from Dascpcu. 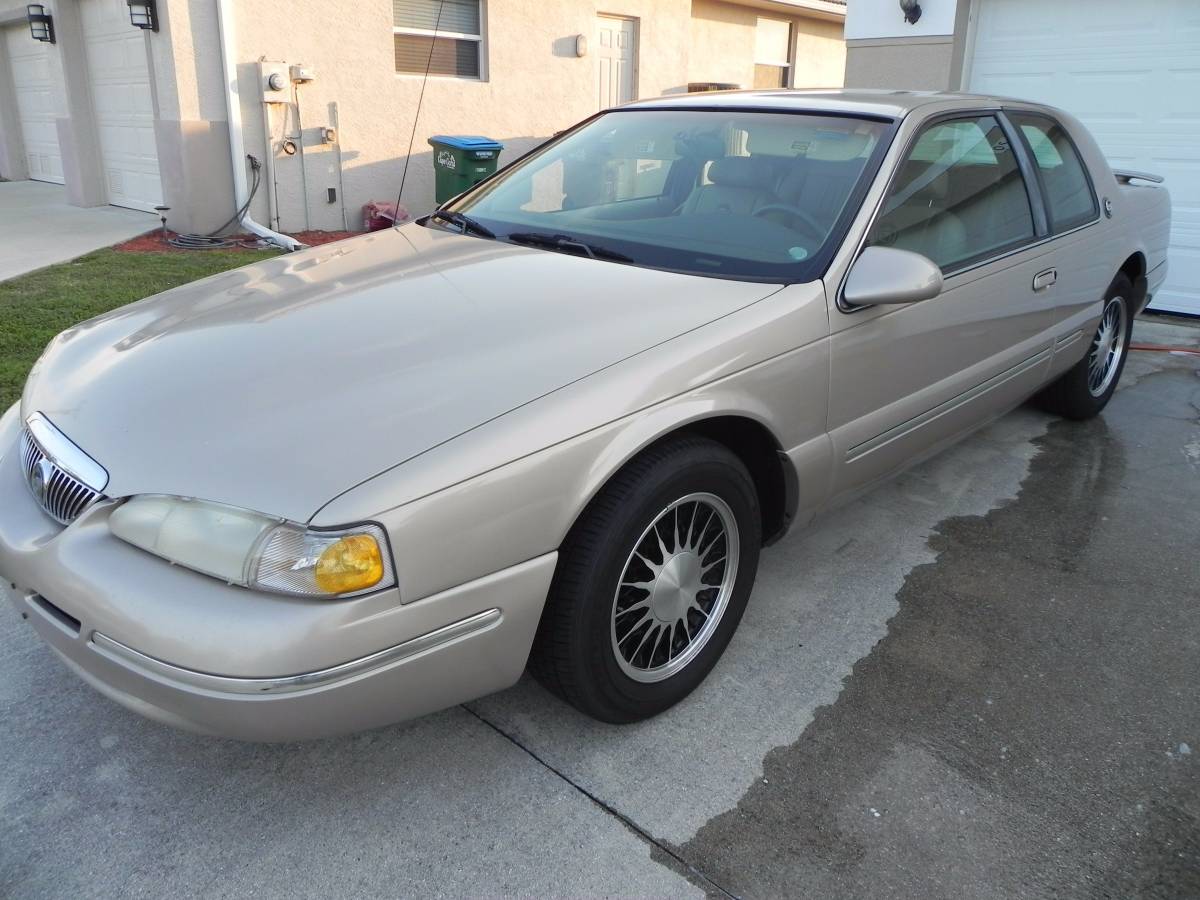 The seventh and final generation of the rear-drive Mercury Cougar was built from 1989 through 1997 on the Ford MN12 platform shared with the Thunderbird and Mark VIII (I say final because that abysmal Ford Mondeo front-drive hatch was a total embarrassment to the Mercury brand…which was arguably hard to do). 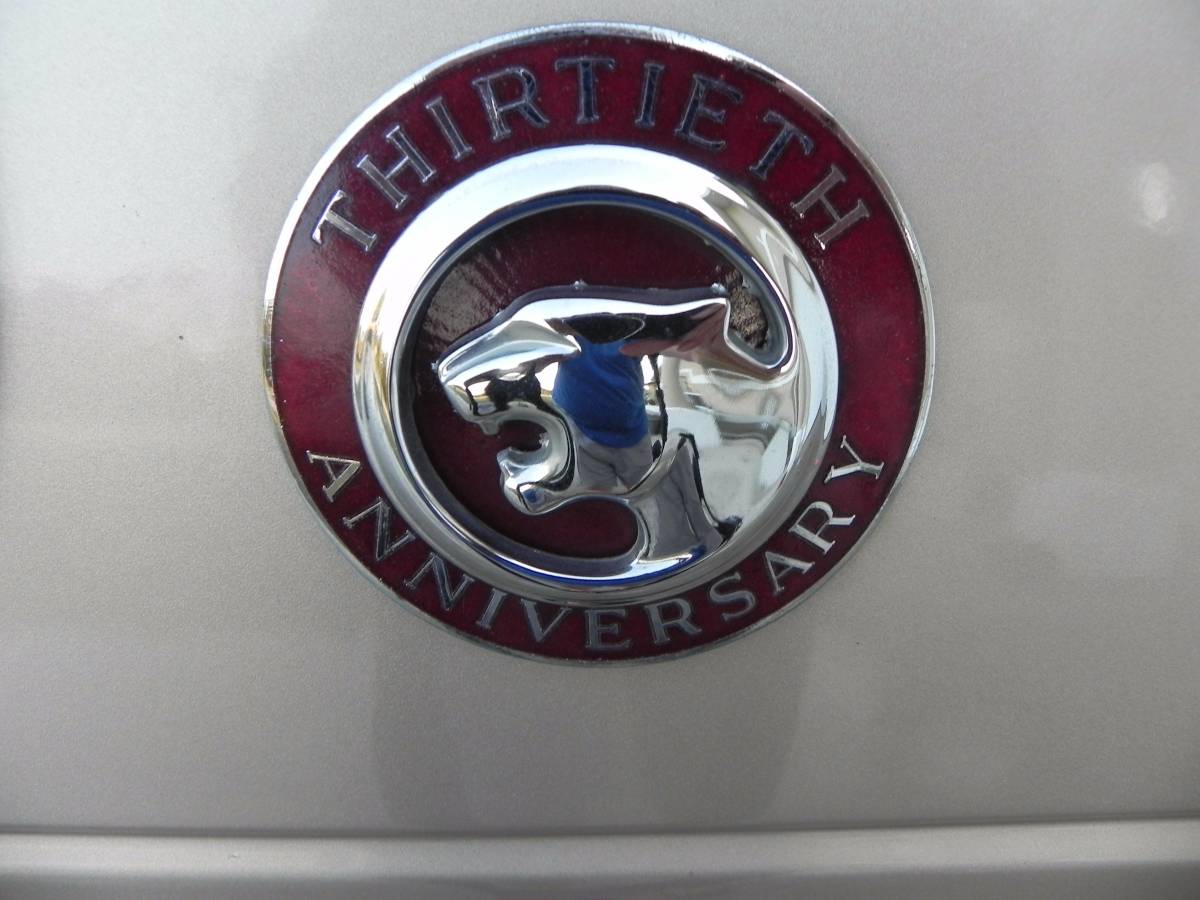 For the 1997 model year Mercury introduced a 30th Anniversary edition which added a few badges to several available trim models.  This one has the 4.6 liter SOHC V8 that pushes 205 horsepower and 280 ft-lbs of torque into a 4-speed auto.  Read more about these special Cougars on the aerocats website. 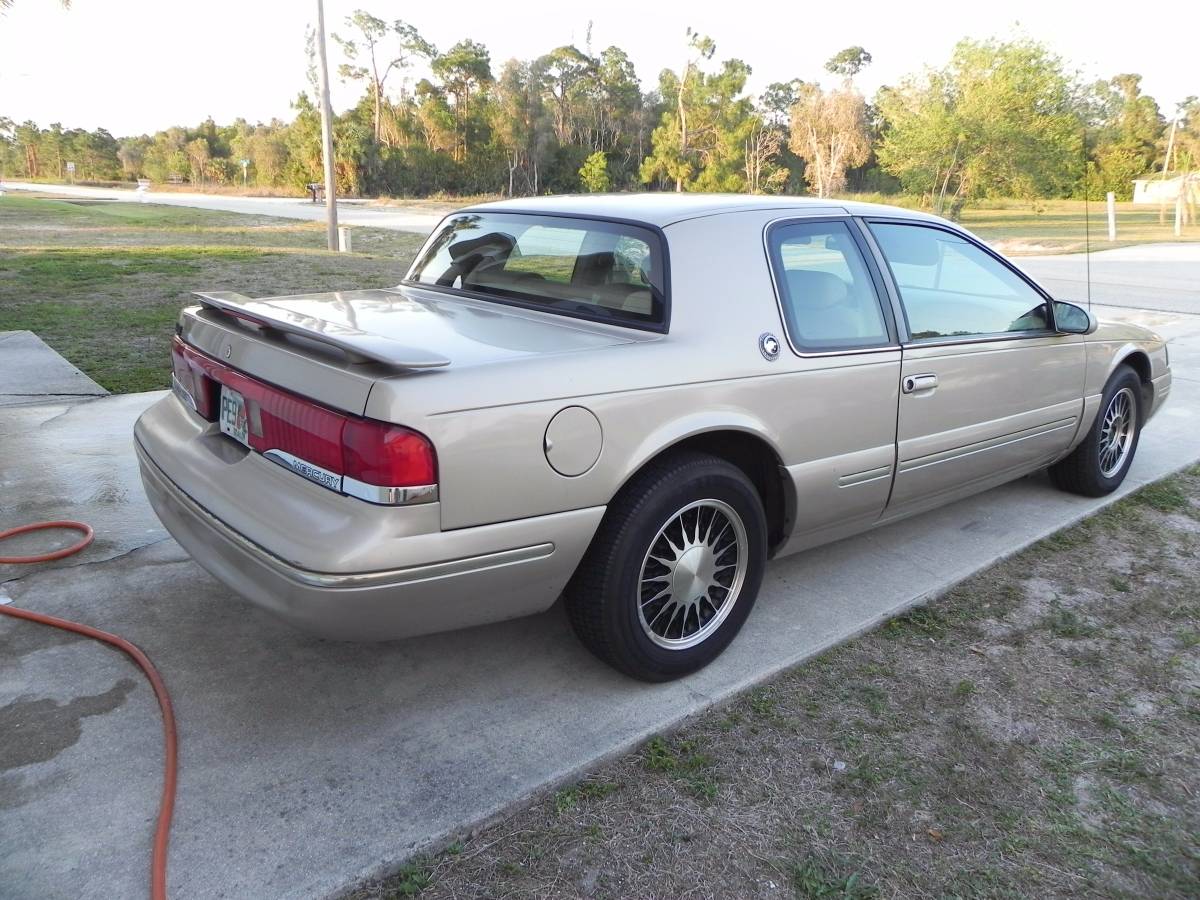