Way back in the 1990s if you had a hopped up Civic with a Type R engine, you would be king of the block.  People in Mustangs, Camaros, and Porsches would risk being embarrassed by the lightweight front-drive machine with 150-or-so horsepower and a good driver….but times, they have ‘a’ changed.  Your Type R swapped Civic is certainly faster than a stock SI, but you’ll be smoked by some grandpa in a Toyota Avalon.  Find this 2007 Honda Civic SI here on eBay bidding for $4,050 with a few hours to go, located in Houston, TX. 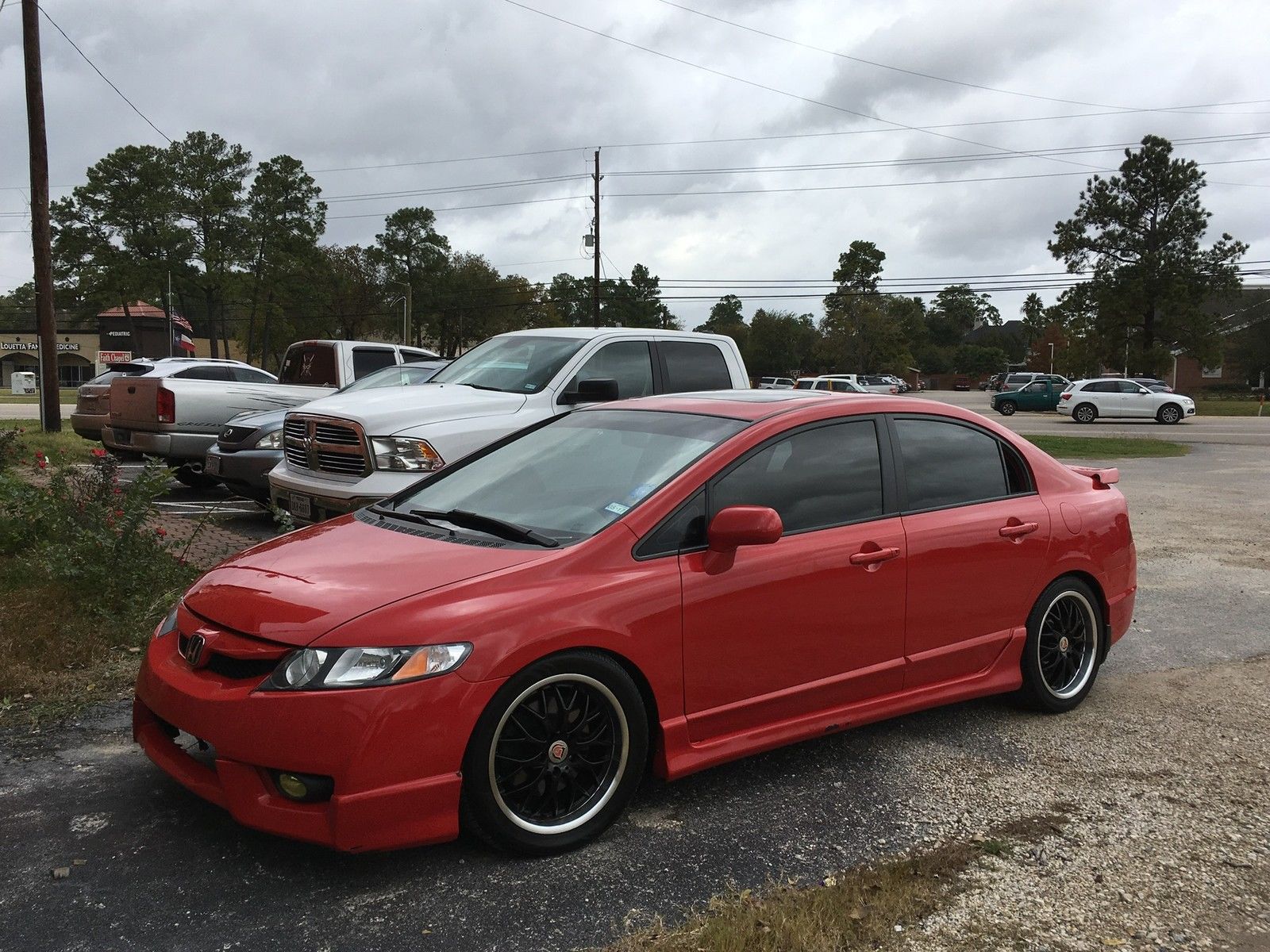 The Civic was in its 8th generation of production when this one left the assembly line badged as an Si — which was the fastest of the US bound Civics, because we didn’t get the Type-R on this side of the world.  This upset somebody, who decided he needed a 15 second Civic. 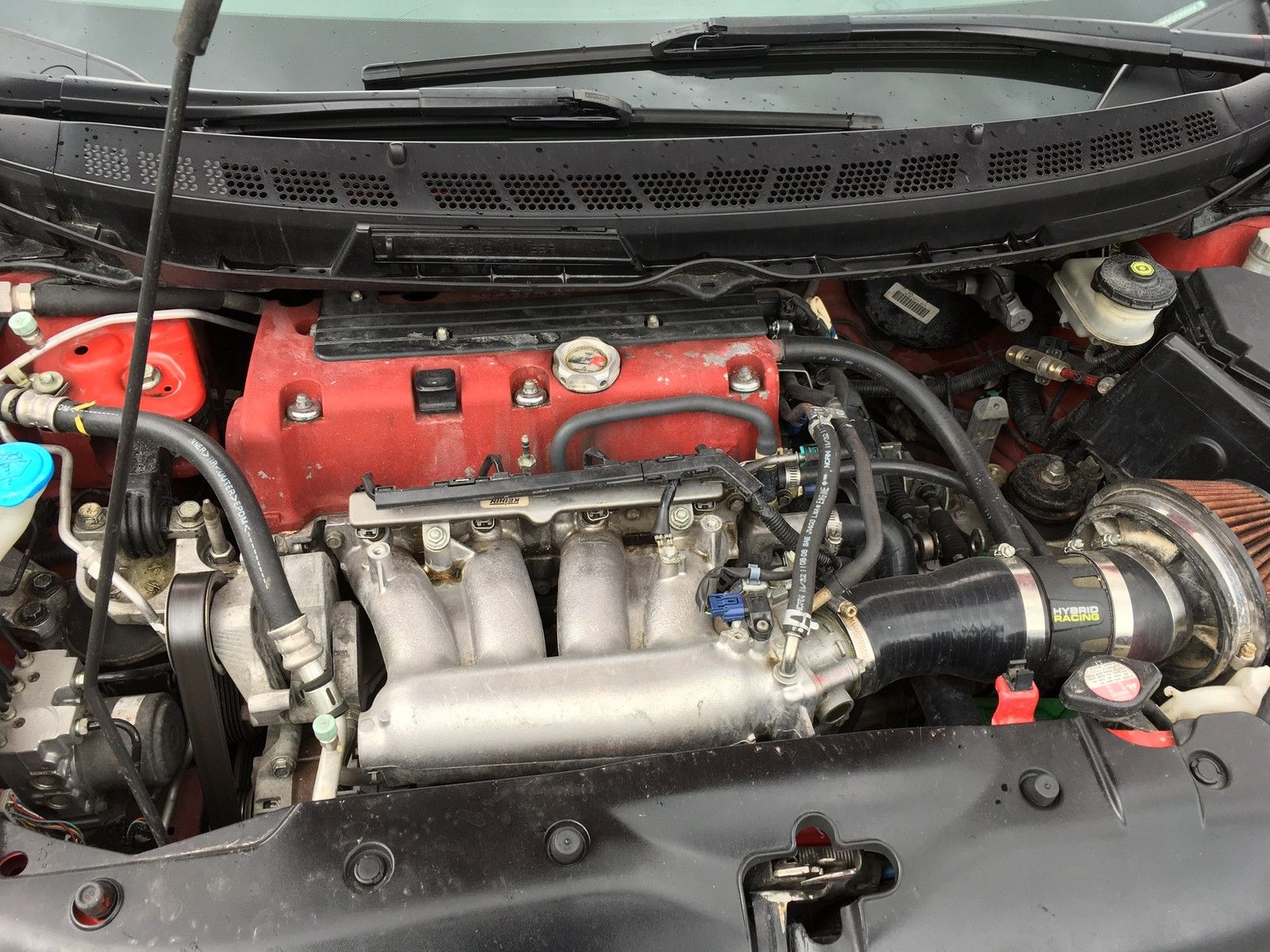 The seller claims to have installed a Type R engine/transmission into this car, which means it would have a 201 horsepower or 225 horsepower 2.0 liter inline-4 from Europe or Japan.  There was a Mugen RR version that pushed out 240 horsepower, but even the fartiest of exhaust cannons means you’ve still got less power than a 350Z or any number of V6 powered family cars or an SRT-4 Neon…you see where this is going. 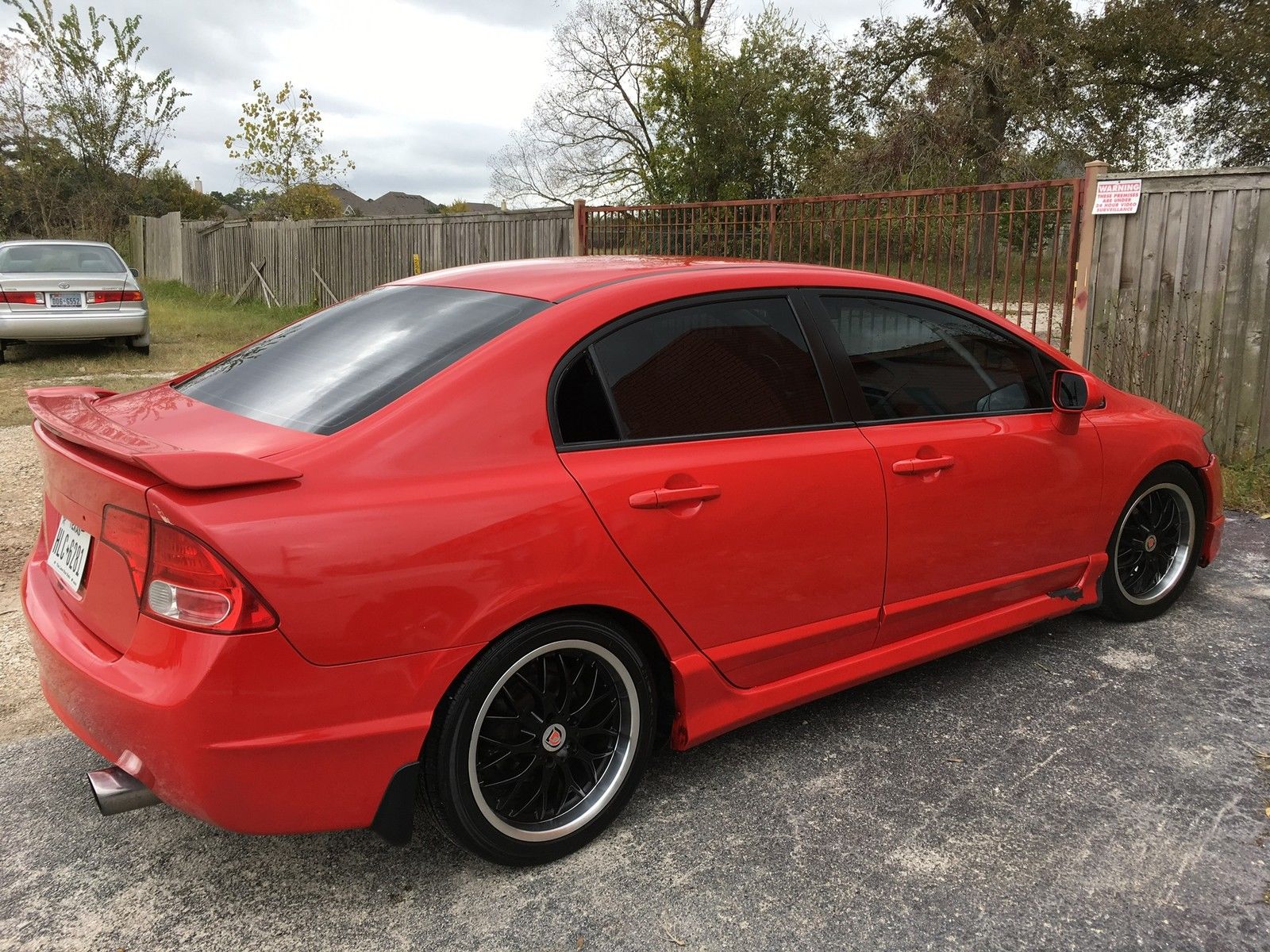 See another car that is only fast in your mind, but who cares anyway? tips@dailyturismo.com