The early 1980’s were a particularly dark time for performance cars.  Chrysler CEO Lee Iaccoca’s product line got a kick in the ass after signing legendary car builder Carroll Shelby to work his magic. Shelby turbo charged every K-car he could get his hands on.  The party ended in 1989 with the Shadow based CSX model.  Today’s car was home built by a engineer as a Shelby concept/tribute car to exceed the specs called for on the 89 CSX.  Find this 1991 Dodge Shadow Convertible for sale in Harrison Township, MI for $9,126 via craigslist. 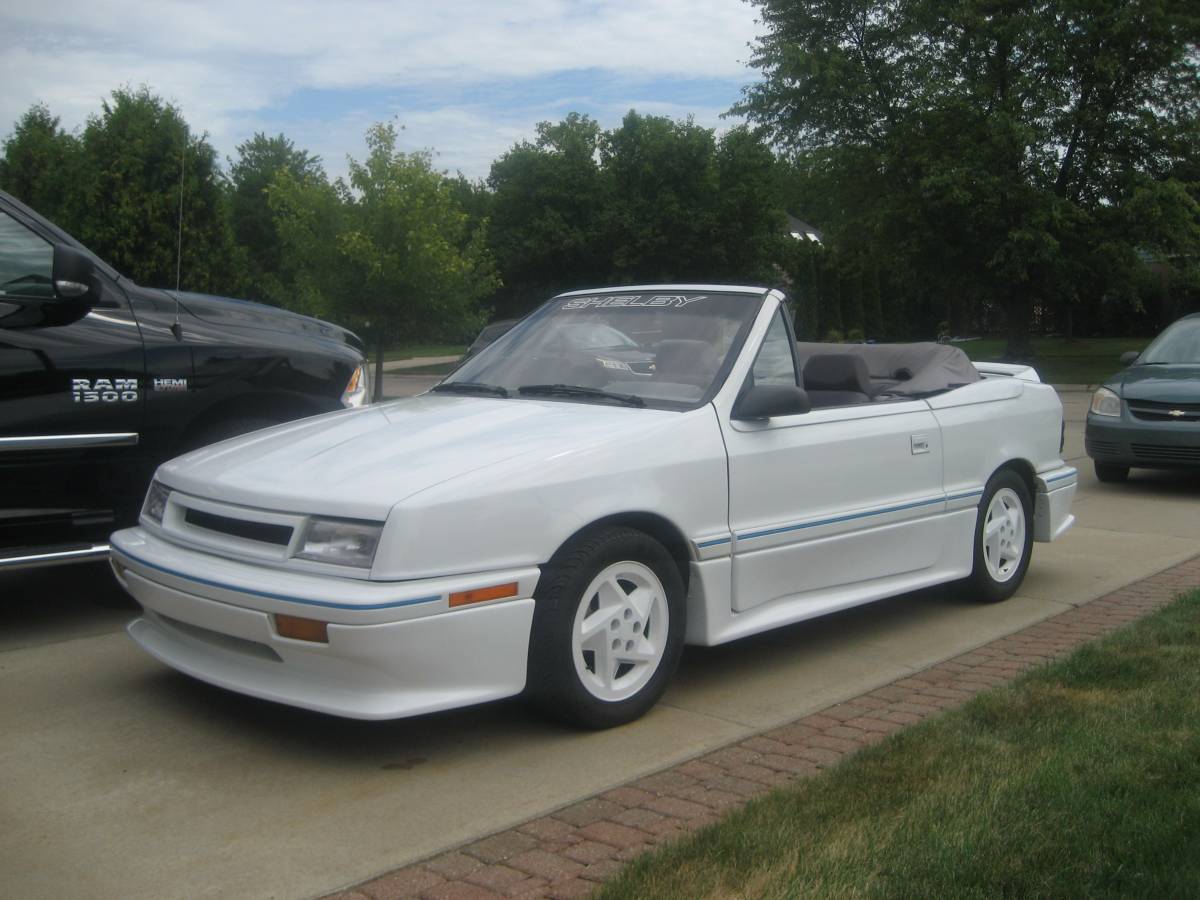 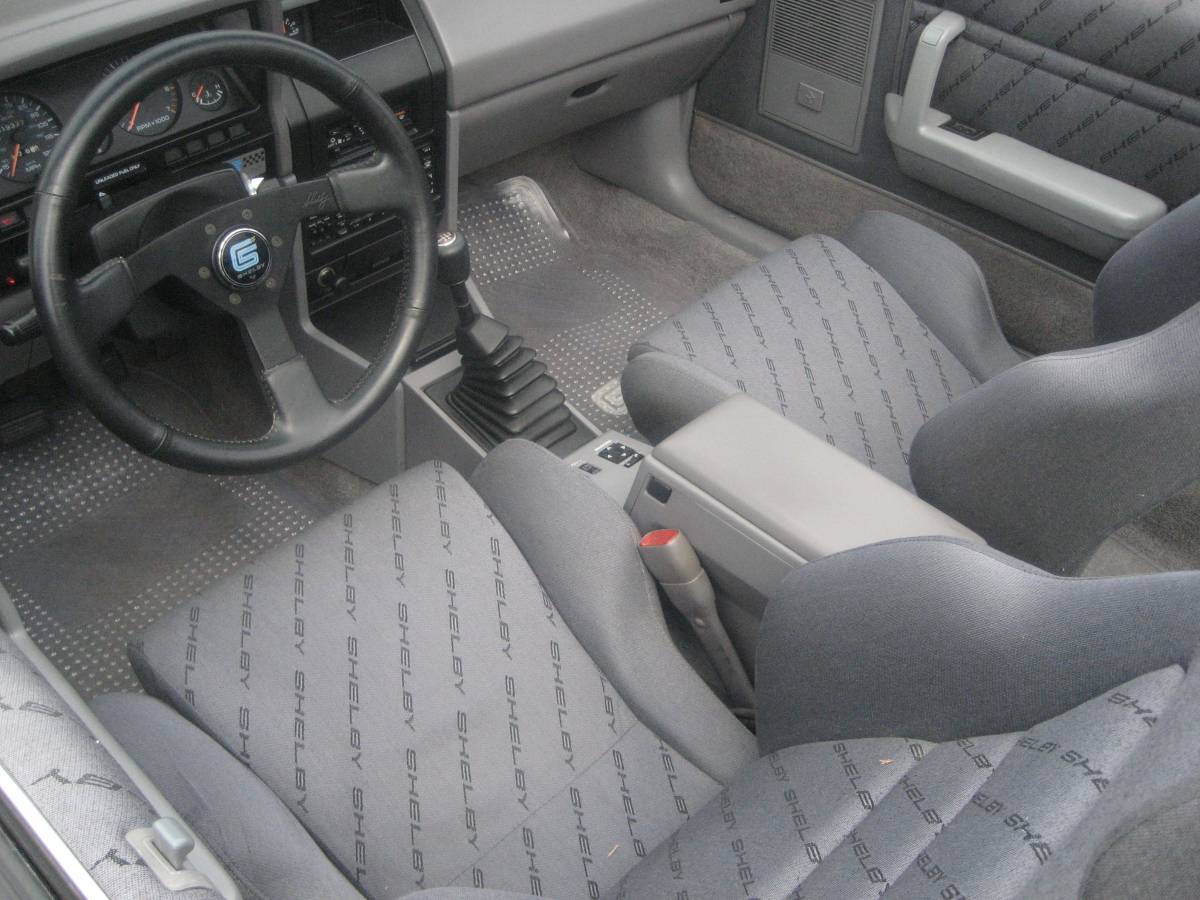 Everything is said to work as advertised with cold AC, heat, strong turbo, no smoke, no strange noises, or leaks.  The seller describes the car as being tight and quick.  He has used the car seasonally storing it in the winter.  Apparently, a counterfeit ad was posted a couple years ago by a known hack so it is noted the photos in this ad are legitimate. 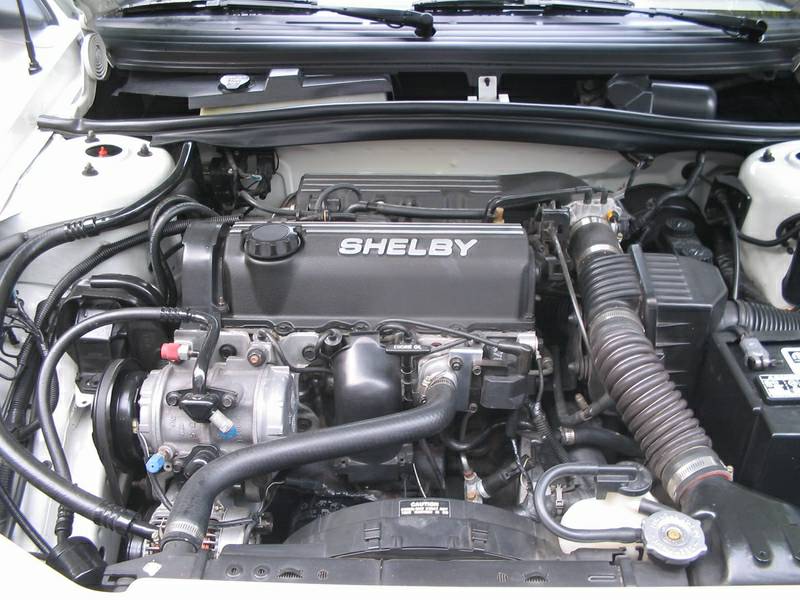 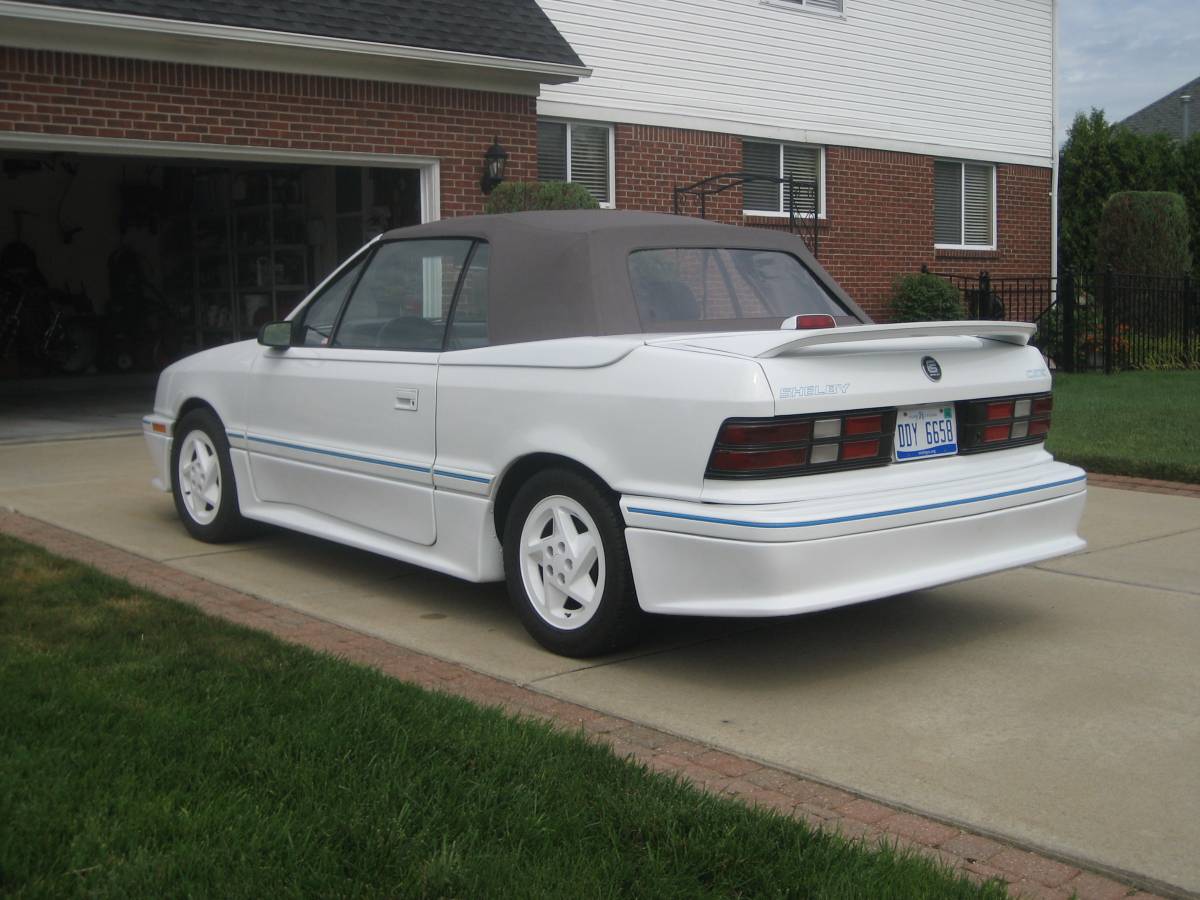 Cory is working on selling a 5 speed swap kit off a 1986 Mercedes 300e, clearing out a stash of spare Benz parts, and getting his 1995 Mercedes C36 AMG on the road.