This next car comes as a friend of the seller submission from Tim C who tells us that he is trying to help a friend who is quite ill sell his Corvette. He can no longer drive.  He wanted $70k for the car, now it’s at $59k and might have to go lower.  The C8 isn’t helping.  I’ve tried twice to use BAT but they won’t accept the car, saying it’s too new.  Do you think it’s worth giving it a try on DT?  Let’s help the seller out — while it does exceed the normal DT cheapskate pricing limit, it is a very special car offered for a price approaching 1/2 of the new MSRP with only 1400 miles on the odo, but as Tim said…this car is now two generations old and the mid engine C8 isn’t helping.  Find this 2012 Chevrolet Corvette Z06 Centennial Edition offered for $59k here on DailyTurismo located somewhere near Santa Cruz, California.  Send an email to tips@dailyturismo.com if you want the contact info for the seller. 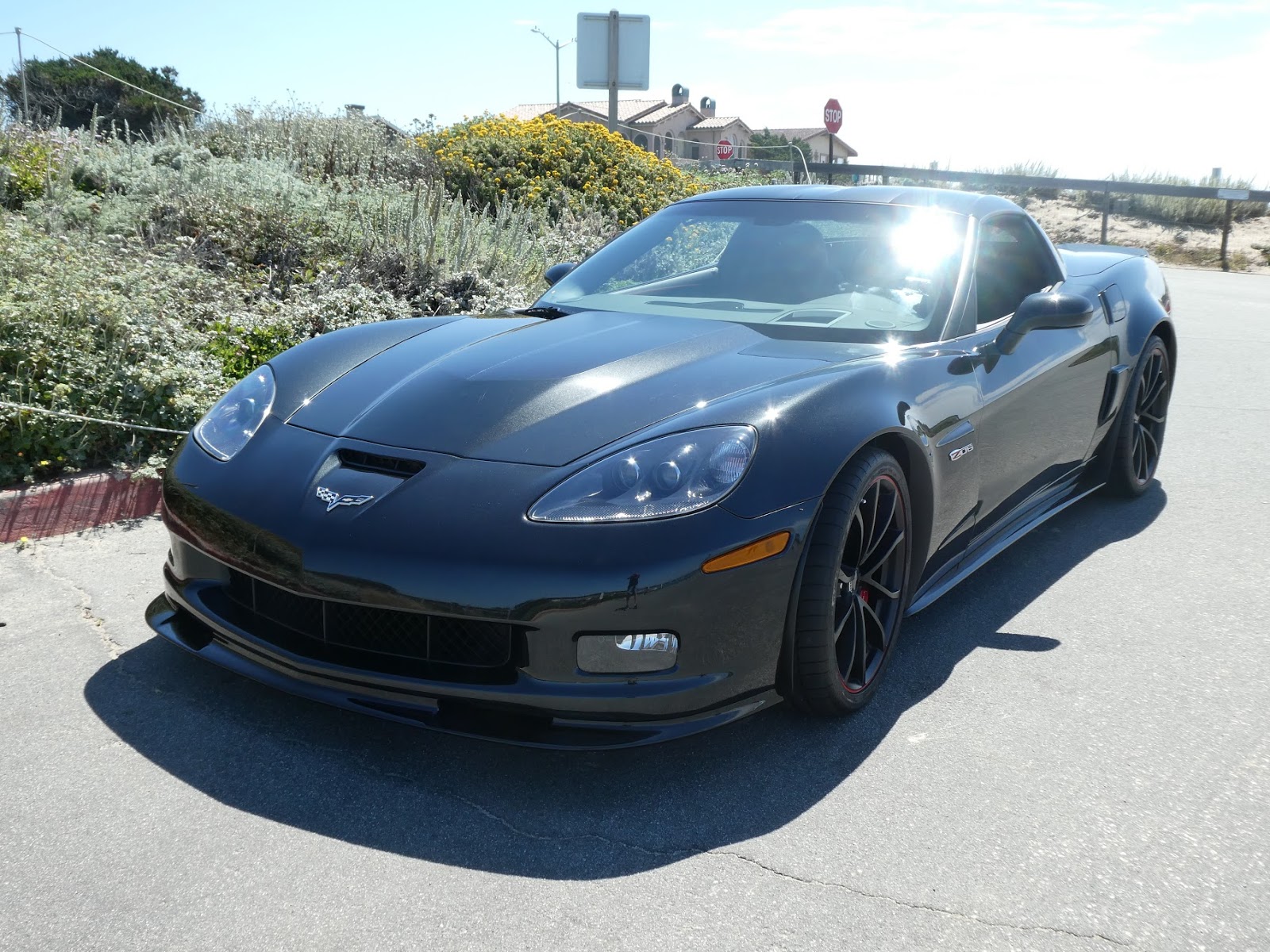 When Chevrolet introduced the C6 Z06 in 2006, they had three magical numbers that would ring true with Bow Tie enthusiasts all over the world: 427. While still technically a small block member of the LS family of V8s, the LS7 in the Z06 was a fire-breathing near-race piece, making the Z06 nothing short of a weapon, both on the track and on the street


This particular 2012 Vette is an extra-special Centennial Edition that celebrates Chevrolet’s 100th birthday, making it a collector’s piece as well. With only 1400 miles it’s perfect. Never abused garage queen ready to be broken in by the new owner.

Only 195 Z06s were built in this color. The Z06 enjoys wider wheel flares that give it a low, menacing stance as well as a custom front fascia with a special air intake between the headlights. The effect is subtle, but nobody will mistake a Z06 for a garden-variety Corvette. Add in the carbon-fiber ”100” logos on the b-pillars and wheels that came with the Centennial Edition, and everyone knows this is a special C6. 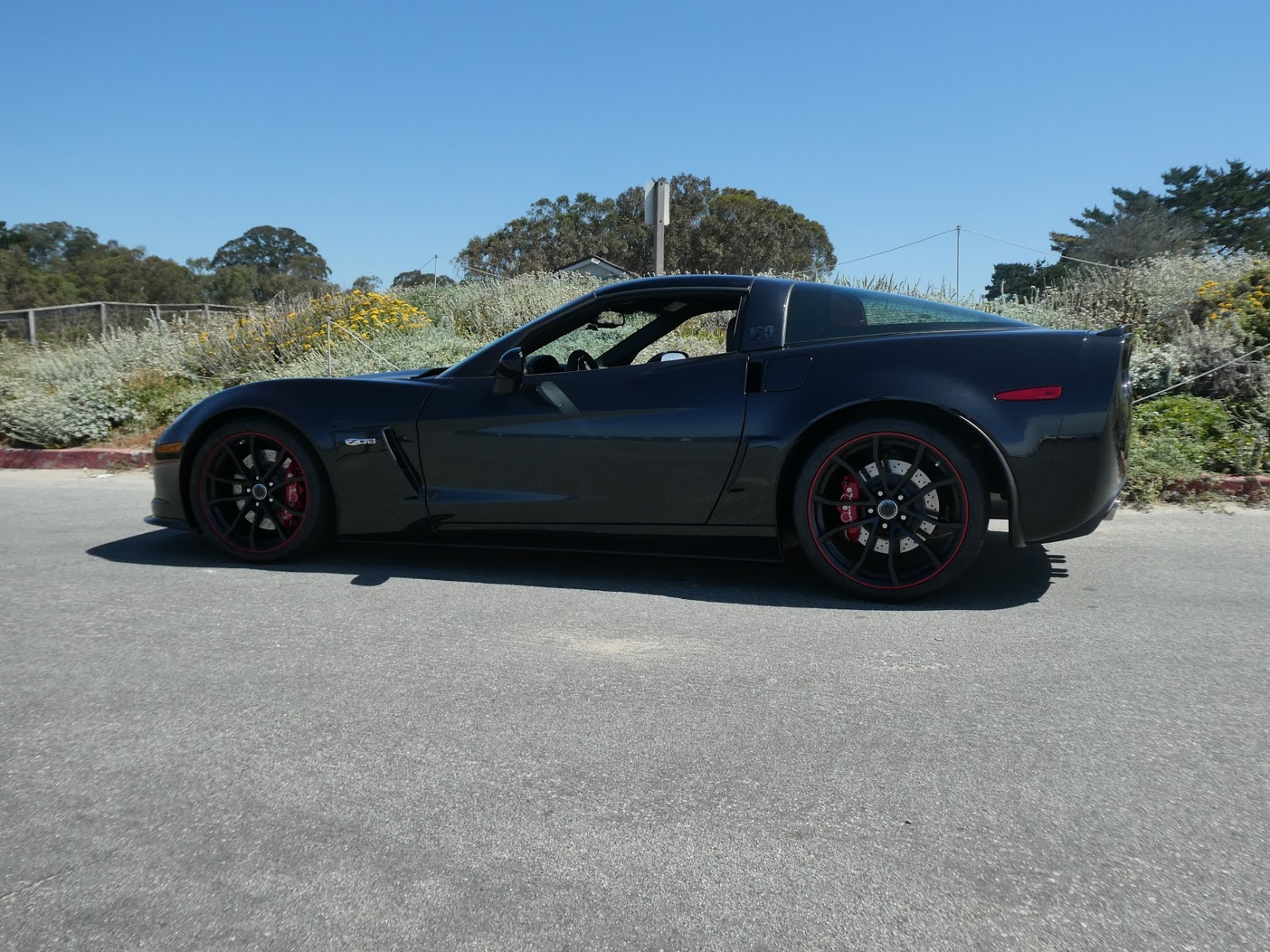 For all its race-inspired functionality, the Z06 is designed to be a daily-drivable high-performance vehicle. To that end, comfort and convenience are held to a very high standard. HID headlights, fog lamps, leather seating, dual-zone air conditioning, cabin air filtration and a heads-up display (HUD) with track mode and g-meter are standard. The Z06 gauge cluster displays the Z06 logo on the 7000 RPM redline tachometer and has readout on the oil pressure gauge to reflect the higher pressure of the dry-sump oiling system. The seats feature exquisite leather surfaces with microfiber suede inserts and red stitching, a beautiful dash with same red stitching, and a plush suede-wrapped steering wheel with that familiar ”100” center badge that comes with this package. The options list is plentiful, pretty much everything GM had available in 2012 for their production cars is in this Corvette. As with the exterior, the interior of the car is in superb shape, with only very light signs of use.

But the real drama is under this ‘Vette’s skin. That 427 cubic inch V8 is no joke, and with its aluminum construction, it weighs several hundred pounds less than the legendary 427s of the ’60s, while extracting more performance than ever before. . All told, it makes huge horsepower at the rear wheels, more than you’ll likely ever need. Yeah, impressive! The rear-mounted 6-speed transmission gets its own set of gears that are designed for the output and power curve of the LS7 engine, and includes a pump that sends transmission fluid forward to be cooled in a dedicated heat exchanger. Massive brakes are clamped by six piston calipers that have been painted red, as is fashionable these days. Out back, four piston units clamp large rotors, which are actually bigger than the front rotors on the C5 Corvette. Those Z06 wheels were the largest ever fitted to a Corvette up to that point: 18×9.5 up front and 19×12 out back, featuring ”100” badges on each one and wearing 275/35/18 and 335/30/19 performance tires all around. 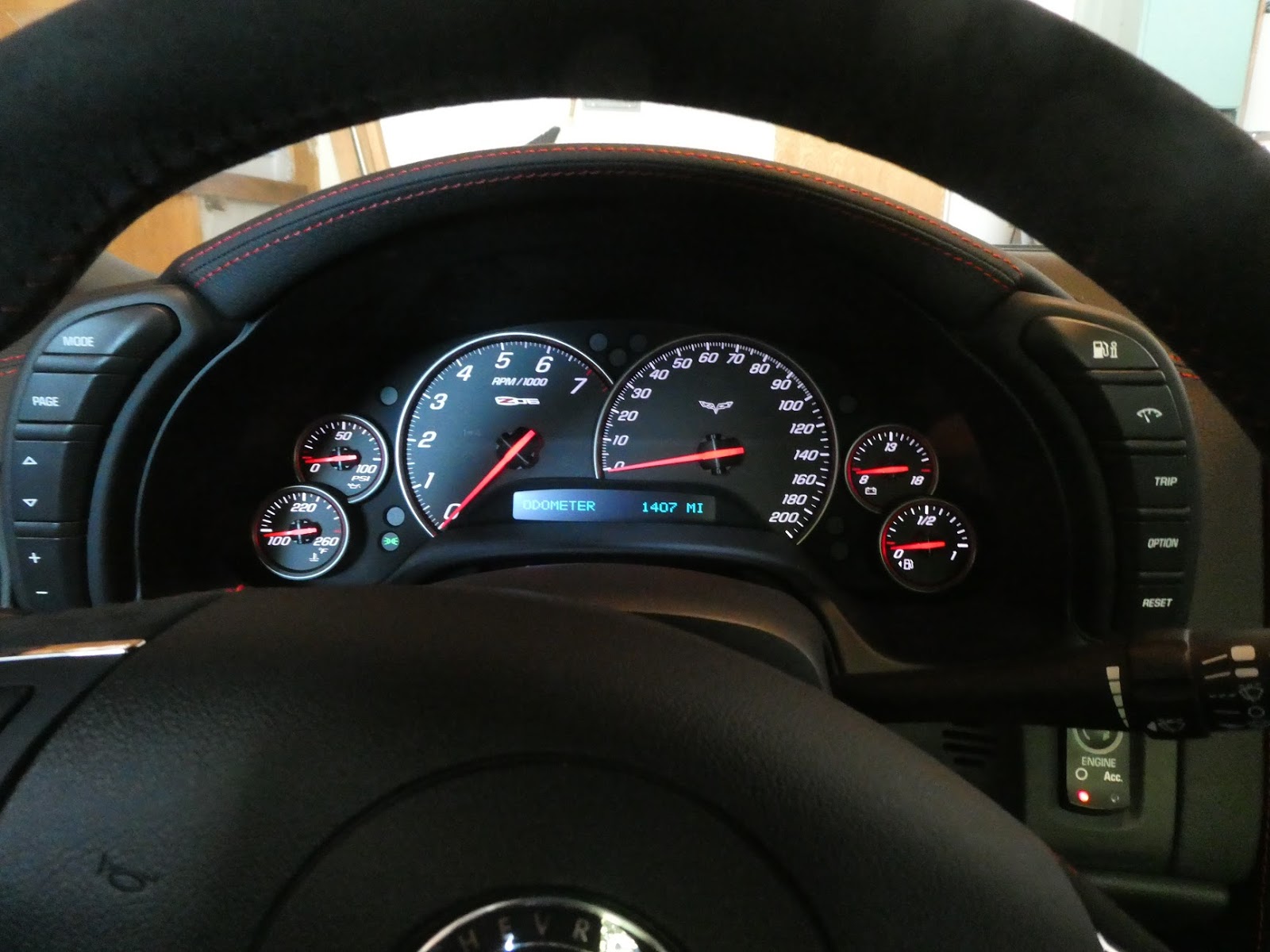 With a factory buildsheet, an original window sticker, a complete set of manuals, and loaded with options and upgrades, this is a screaming bargain for this limited edition C6. 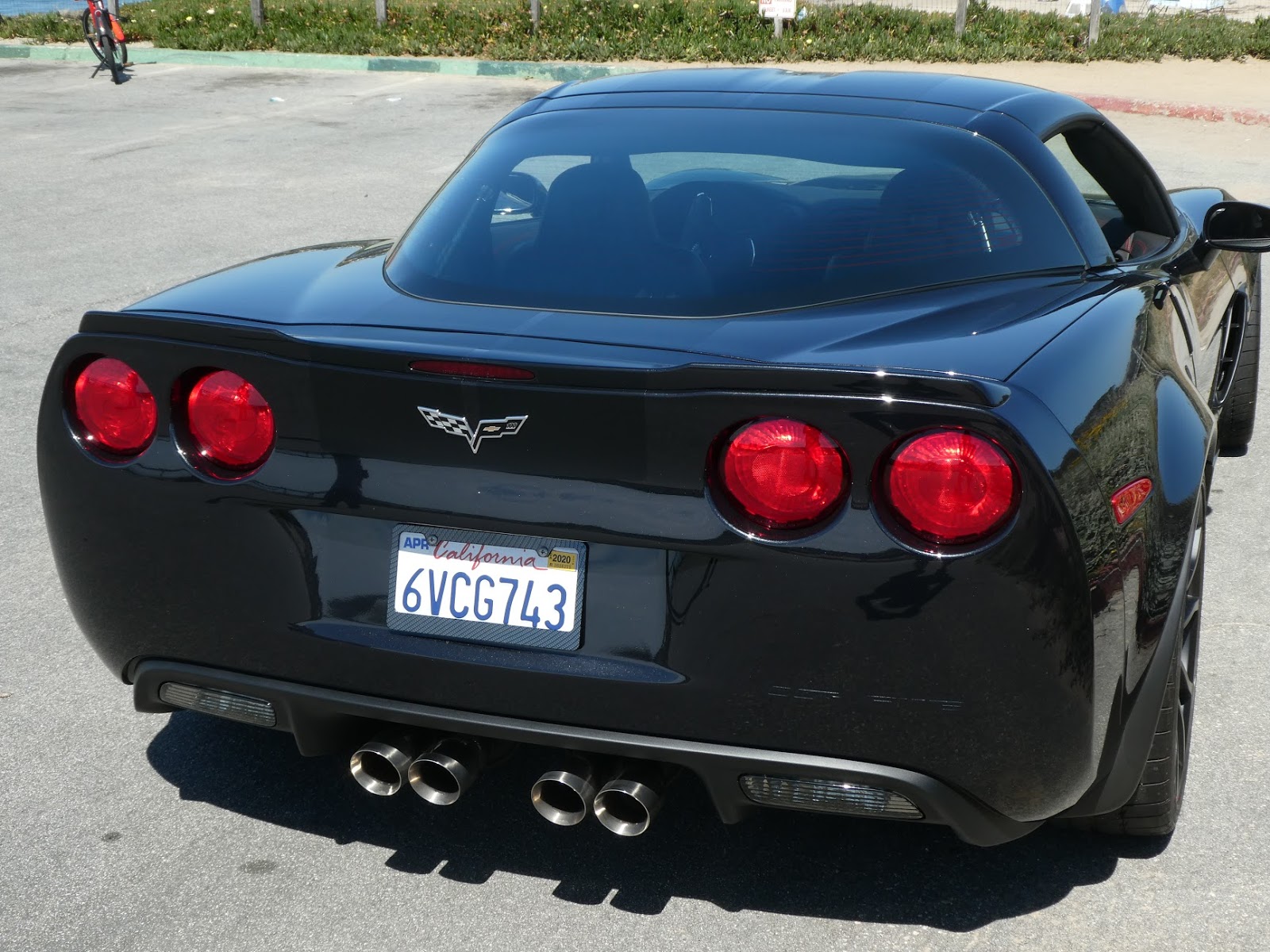 See a better way to drive a fast car? tips@dailyturismo.com