The second generation Oldsmobile Cutlass started life as a compact, but sold in greater numbers when it was put on an intermediate chassis starting in 1964.  The new car rode on a body-on-frame chassis instead of the old unibody, but its new added mass brought refinement and character.  Find this 1965 Oldsmobile F-85 offered for $16,000 in North Hills, CA via craigslist.  Seller submission from Gus. 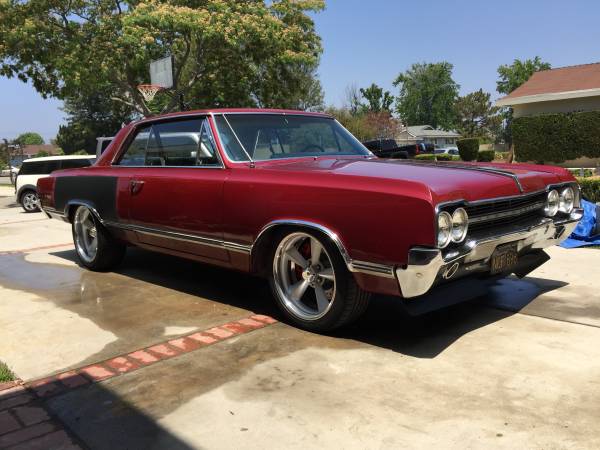 This F-85 is more than your typical Cutlass sitting around in someone’s driveway — the seller has done an extensive amount of work, and says it runs like a top and stops great!  It appears that almost every inch of the car has been touched, starting with an American Autowire kit, new interior, CPP products stage 4 pro touring suspension. 3-pt seat belts…the list goes on. 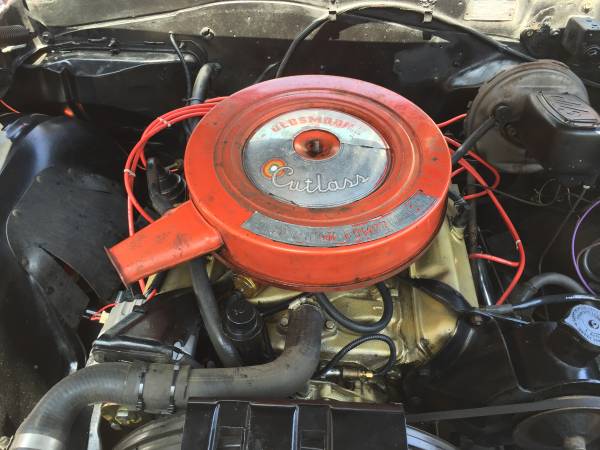 Under the hood is the original 330 cubic inch V8 mated to a powerglide 2-speed automatic transmission and a 10 bolt rear with 3.23 gears.  The engine was rated at 250 horsepower when new, but has a few additional bolt-ons that should help for a few more. 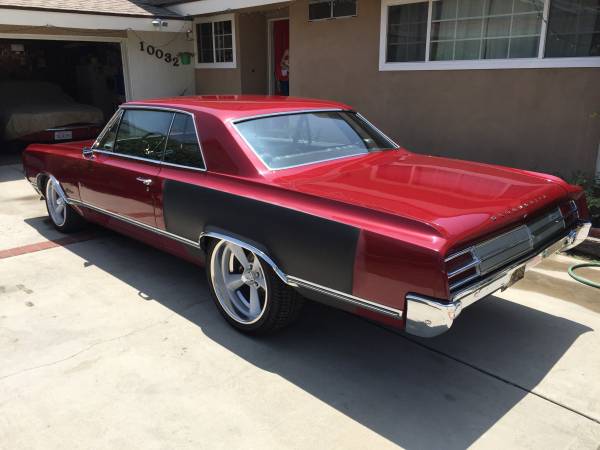 Got your own classic to sell? Send it here: tips@dailyturismo.com