Legend has it that famed industrial designer Clifford Brooks Stevens contracted polio as a lad and started sketching designs as something to do while bedridden.  This story sounds reasonable, mostly because everybody born around the turn of the 20th century got a case of polio or two.  He might have started his career designing the robins egg blue ’50s appliances that sat in every kitchen for a decade or two, but he also penned the ’62 Studebaker Gran Turismo Hawk, ’49 Harley Hydra-Glide, Oscar Mayer Wienermobile, the Miller Brewing logo, and later those heinous Excalibur fauxcedes roadsters…but before he was on crack he designed the most awesome RV ever. Find this 1941 Brooks Stevens Western Flyer RV here on eBay bidding for $31,200 reserve-not-met located in Linden, CA with 7 days to go. 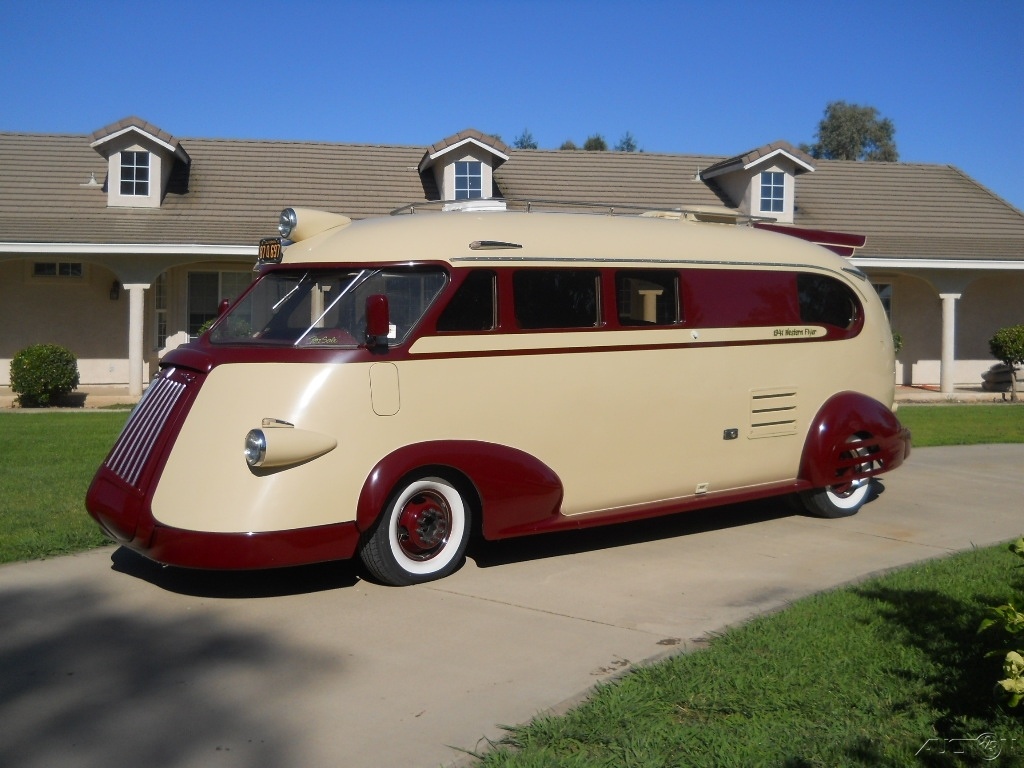 This is an interesting car, it appears to be mostly Brooks Stevens Western Flyer but it was restored and modified by Howdy Ledbetter.  If you want the video linked by the seller, it appears that the original concept was enhanced during the extensive rebuild. 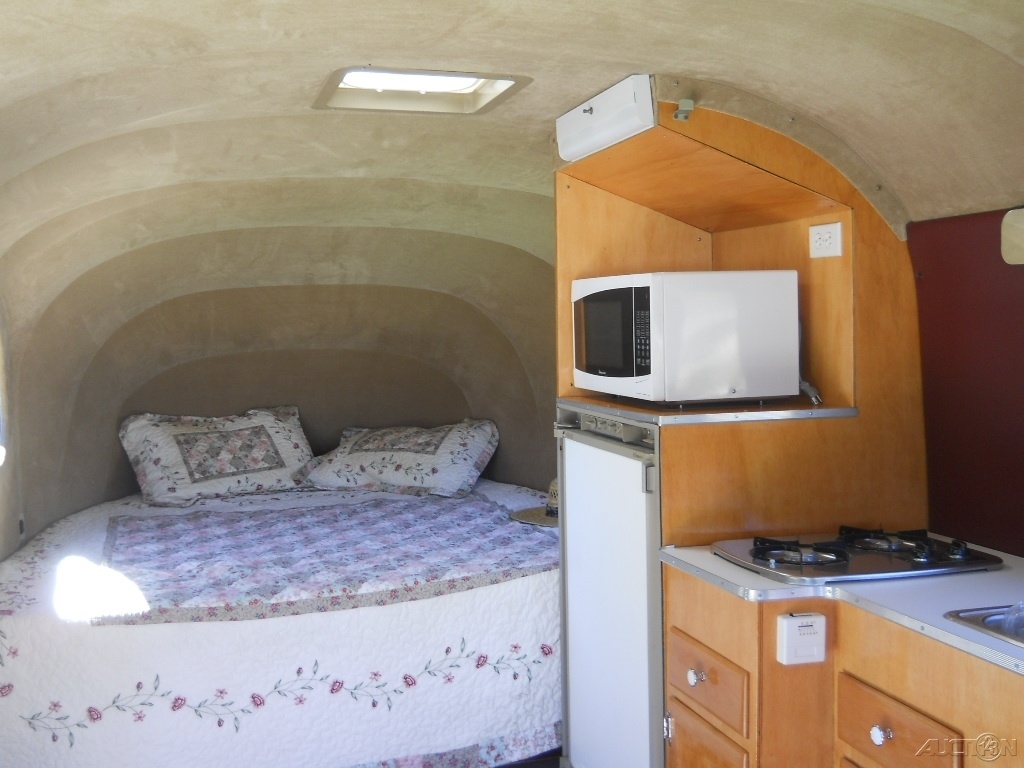 You can see the Western Flyer in action on this oddly accelerated (1.1 times normal speed?) youtube video, but it appears to be a good way to go glamping. 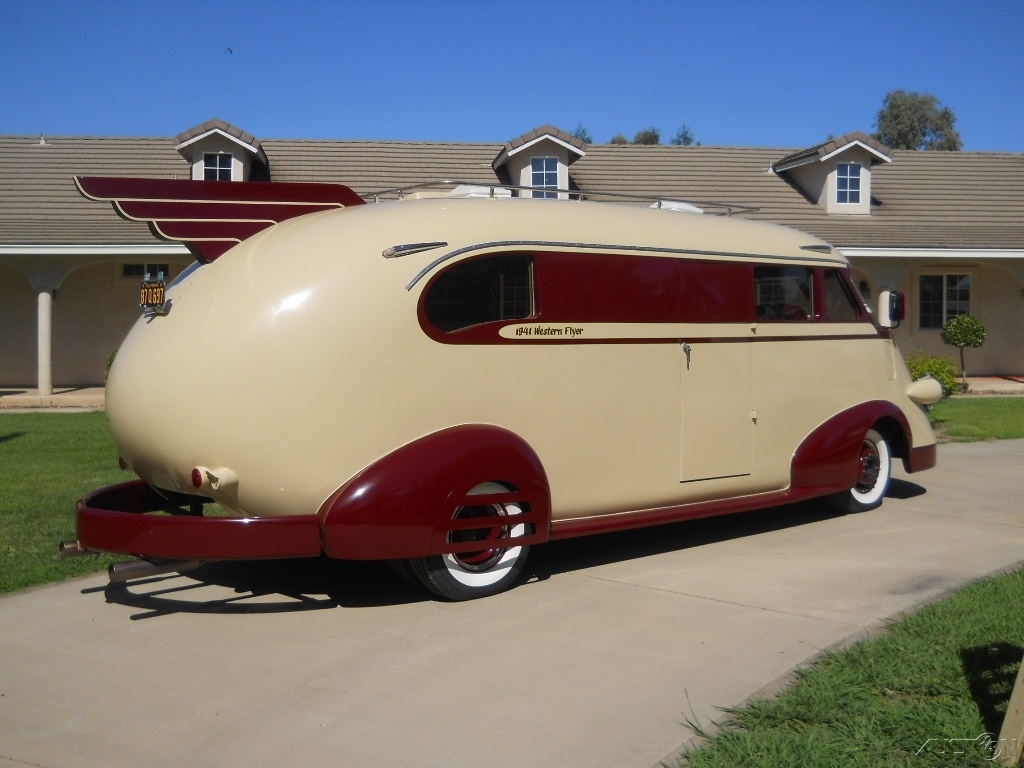