The Ford Granada was released in 1975 on Ford’s compact chassis that traced its roots back to the 1960 release of the Falcon. The Granada was intended to replace the Maverick, but the Maverick survived as a low-rent econbox and the Granada slotted up-market to offer a fuel economy friendly alternative to the LTD or a cheap T-Bird when equipped with 2 doors and the big 351 Windsor V8. Find this smog exempt 1975 Ford Granada Ghia offered for $5500 in Palm Desert, CA via craigslist. 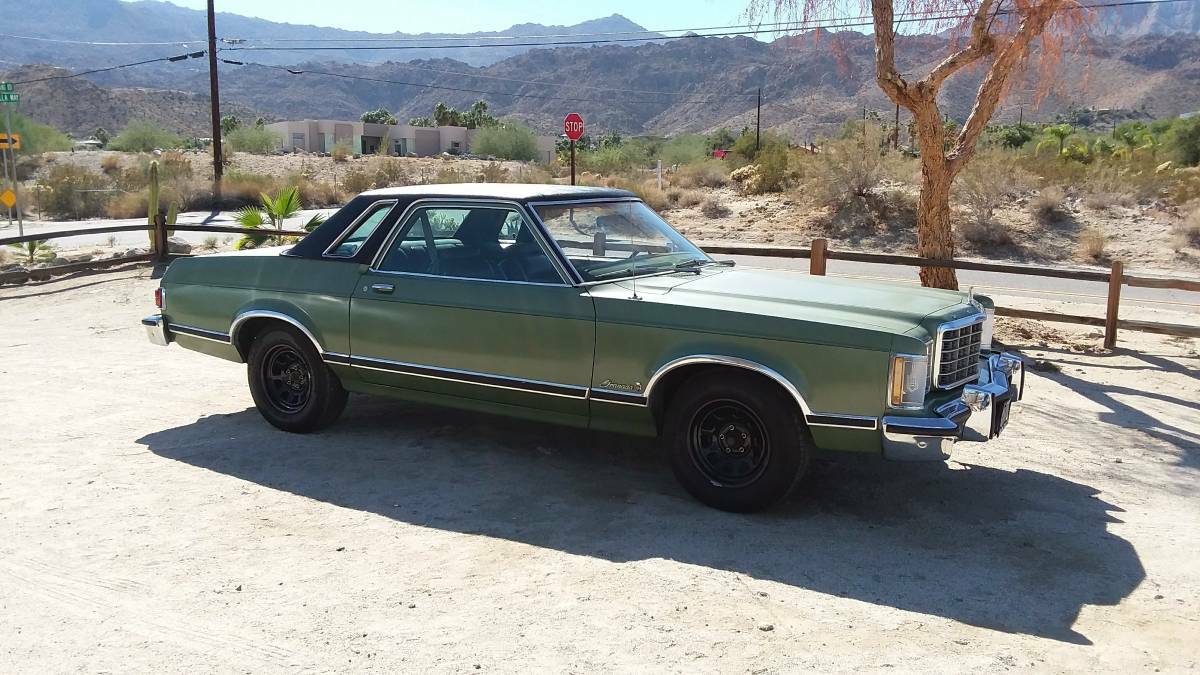 I really need to get this sold. There’s a vehicle I really want to get. I’ve spent way too much on this build my loss your gain! Selling it for half what I spent on upgrading this car to an all modern drivetrain! Runs like a dream! Please read for more info!

No smog needed for this classic. Its exempt. Tags good til july of 2018. Over $10k invested into this build. Willing to take a bath on it to get the cash for a down payment on a truck. I’ve invested way too much into this car. Had plans on keeping it which is why i didn’t care how much i spent on it. But things have changed and now i need to sell it. Absolutely nothing wrong with this car! Here’s a list of what I’ve done. And how much it cost me 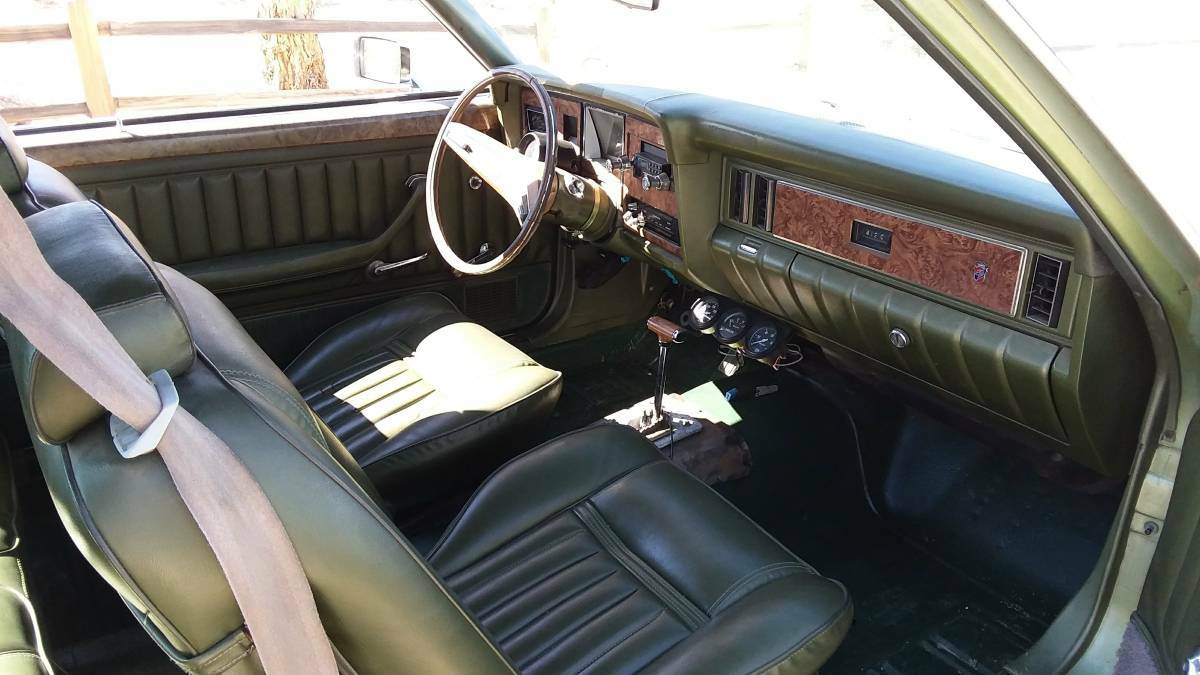 The car had A.C. on it at one point but was removed before I got the car in 2014. I also removed all the carpet and coated the inside with a bed liner. All that’s left to do to this car is install new carpet which I will leave up to the new owner to decide on color! Also included in this sale is original documents of this vehicles wiring diagrams and they are dated 1975! I am also including still in the box a OEM shifter bezel. I also have all of the A.C. parts complete for whom ever wishes to re-install it. I acquired it all from a fellow Granada owner who didn’t want it on his vehicle. His is also a 1975 so they are correct for this vehicle guaranteed! I also have all of the power steering stuff as well if you wish to put that back on as well. I just prefer the manual steering. it feels so much nicer.

I also have ORIGINAL wiring diagrams for this vehicle. They are dated 1974! Not many cars come with this type of documentation either. I acquired that from someone who knows these cars very well. That is included with this car. 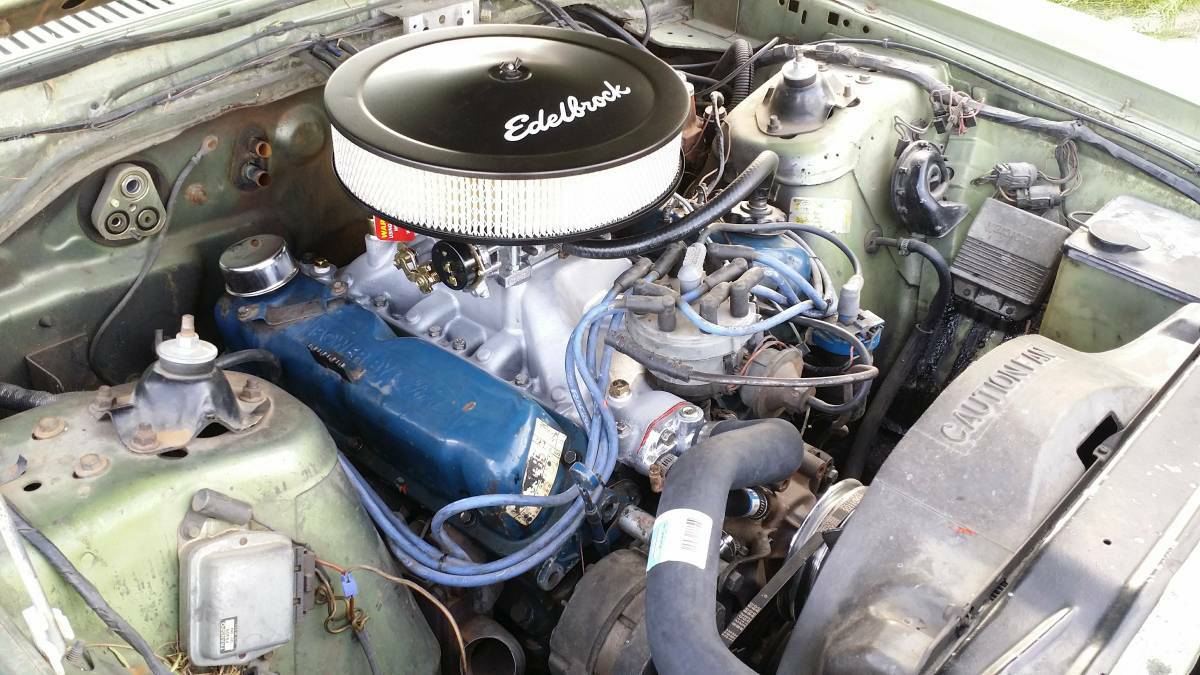 Serious inquiries only! NO Trades I don’t need another project car. No Tire kickers and NO FLAKES! Cash only and no checks!!! Be serious and let’s make a deal today!!!

also the car is just as you see it in the photos!

Call only NO TEXT I will only respond to legitimate phone inquiries thank you. 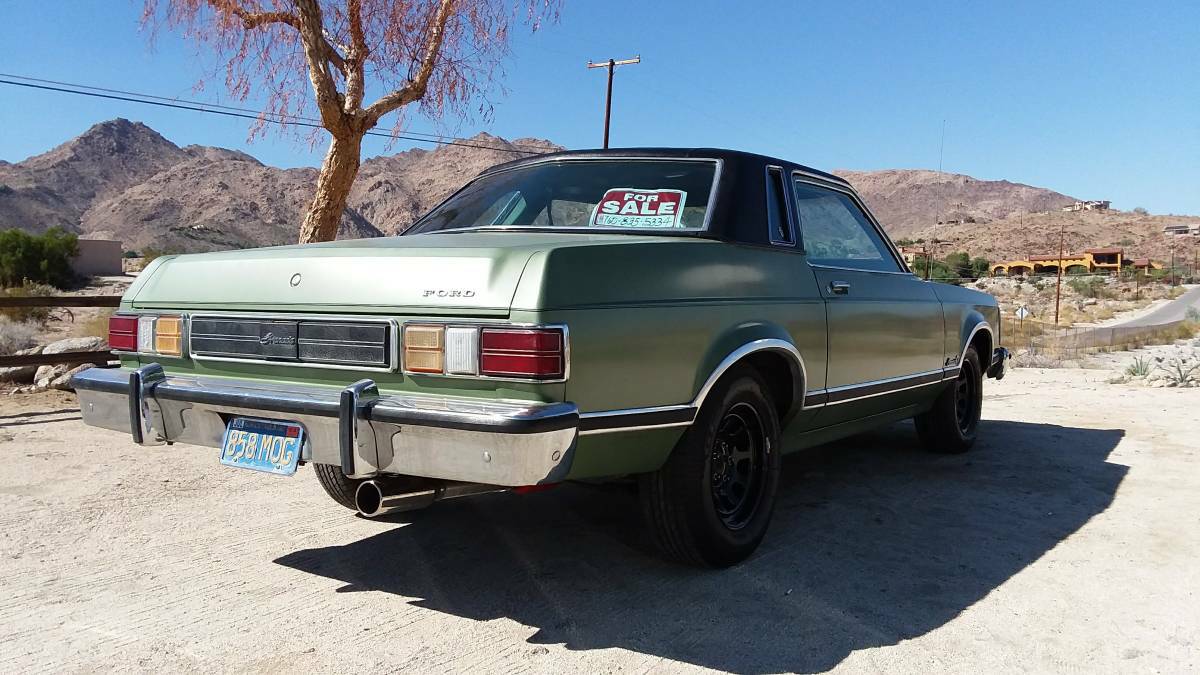 See a better way to drive with blue plates? tips@dailyturismo.com