Here at the Daily Turismo we prefer our potential cars to be used and depreciated classics in daily driver condition, as this tends to give us the best value for our money and time.  There are however, some cars that fall outside of our normal budget unless they are in dilapidated condition.  This 1968 Mercedes-Benz 300 SEL 6.3 certainly qualifies as a project car and could be a wicked cruiser when finished.  Find it for sale in the SF Bay Area, CA for ‘accepting-all-offers’ via craigslist and stay with us as we discuss why this may be a project worth your time. 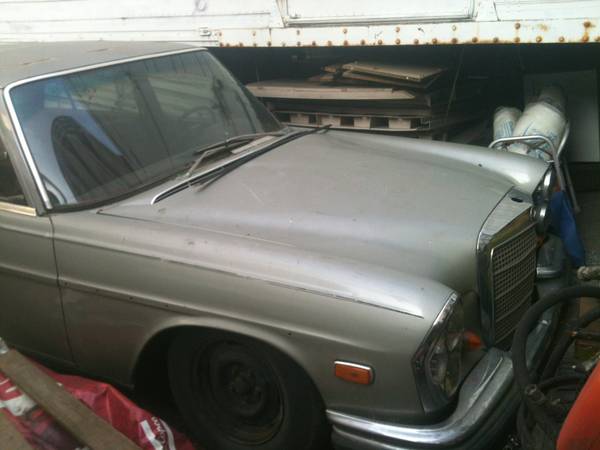 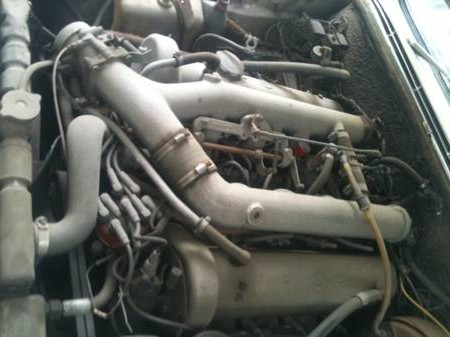 This W109 is equipped with the M100, a 6.3 liter V8 fuel injected screamer that put out a tire melting 300 horsepower when new, allowing Mercedes to boast they offered the fastest production sedan in the world.  Stories from the late 60s involving the M100 demolishing Corvettes and Shelbys likely contain more hype than substance, but the M100 featured an alloy head and sodium filled valves when everyone else was still trying to figure out how to shove a bigger carburetor under the hood.  To say the M100 was ahead of its time is an extreme understatement. 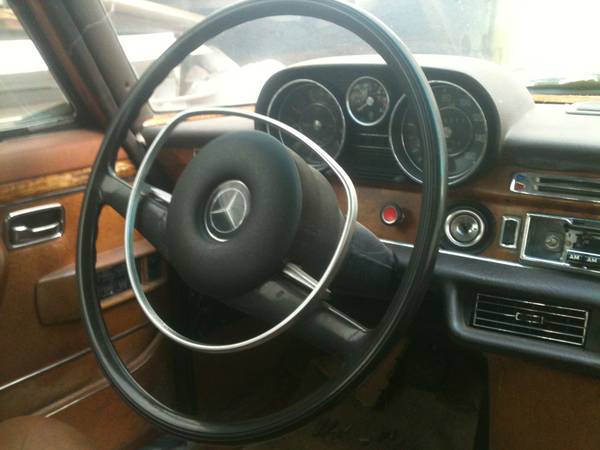 The 300SEL 6.3 used the same interior as the standard W108/W109 chassis, which is to say that it is quite nice and rugged.  Buyers will often find original condition W109 interiors that are liveable compared to typical American interiors that are on their 2nd refresh from new parts.  However, the dashes do crack, odometer gears fail and the wood grain will start to show age (especially the piece that sits along the windshield edge – it is particularly susceptible to sun damage). 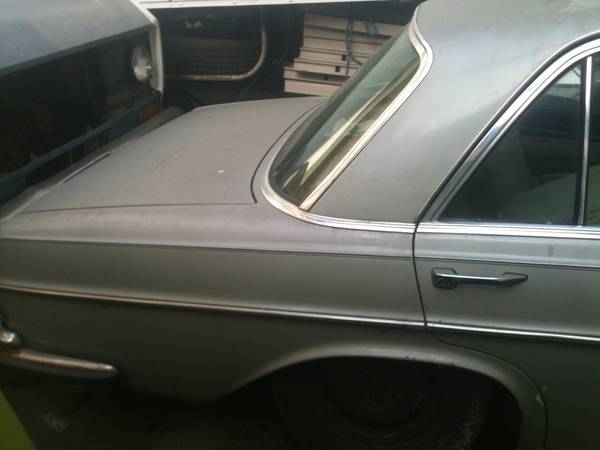 This big Benz is sandwiched in between a few other projects and will likely need a full restoration before it can cruise the local freeway at autobahn speeds.  Be sure to budget for a quality paint job and be especially wary of an engine issues as costs can escalate rapidly with the M100.  Stay tuned for a W109 300SEL 6.3 market update from DT in the coming days.

See another fast Fräulein for the frugal?  email us here: tips@dailyturismo.com