The Lincoln Mk VII featured earlier this week was a nice low mile example of a luxury sports coupe, but the simple fact remains that you can get a newer Lincoln sport coupe for about the same price.  The question is, did Lincoln get better with time, or do they get better with age?  Find this 1997 Lincoln Mk VIII offered for $3,400 in Royal Oak, MI via craigslist.  Tip from Don. 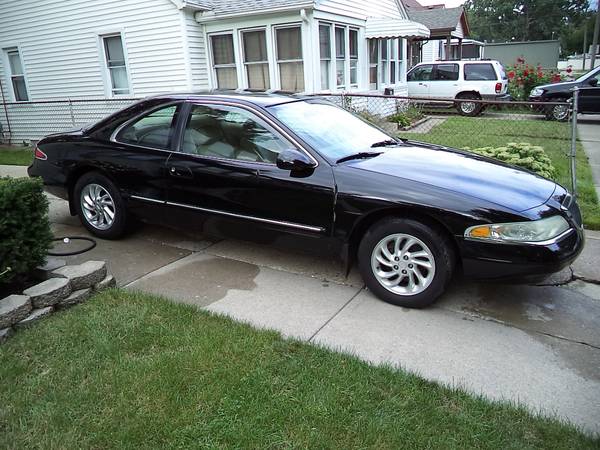 The Lincoln Mk VIII ditched the Fox-chassis it borrowed from the Mustang for the Mk VII and now rode on a more sophisticated chassis that was meant to help it compete with the likes of BMW and Mercedes-Benz.  It now lived on the Ford FN10 chassis and had independent rear suspension, and a radical design from the concept known as Stretch I/II by designer Kyu Kim. 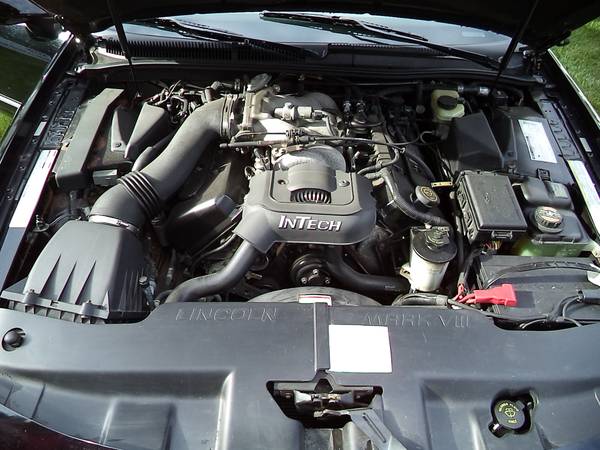 Under the hood is a Lincoln InTech V8…which was some kind of marketing double-speak for the DOHC version of the Ford’s Modular 4.6 V8.  Expect the 280 horsepower and 285 ft-lbs of torque to be adequate for a 3700 lb luxury coupe with a slushbox.  After all, this isn’t a sports car…or an M3. 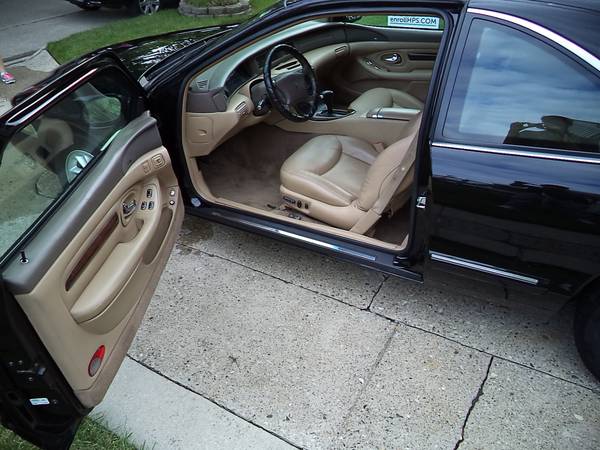 See another big luxury car offered for the price of a transmission overhaul? tips@dailyturismo.com

McQueen of the Track: 1959 Lotus Westfield Eleven Replica DailyTurismo Is Now On Instagram