The third generation Nova was first sold in 1968 — right at the peak of the 60s Muscle car glory days, but the car continued to be built through 1974…which was right at the peak of the infamous Arab oil embargo.  Gas prices went through the roof, safety requirements added mass, and emissions limits restricted power…you can see where this was going, which was nowhere fast in a new car.  Find this 1974 Chevrolet Nova here on eBay bidding for $7,700 reserve-not-met located in Warwick, NY with 4 days to go. 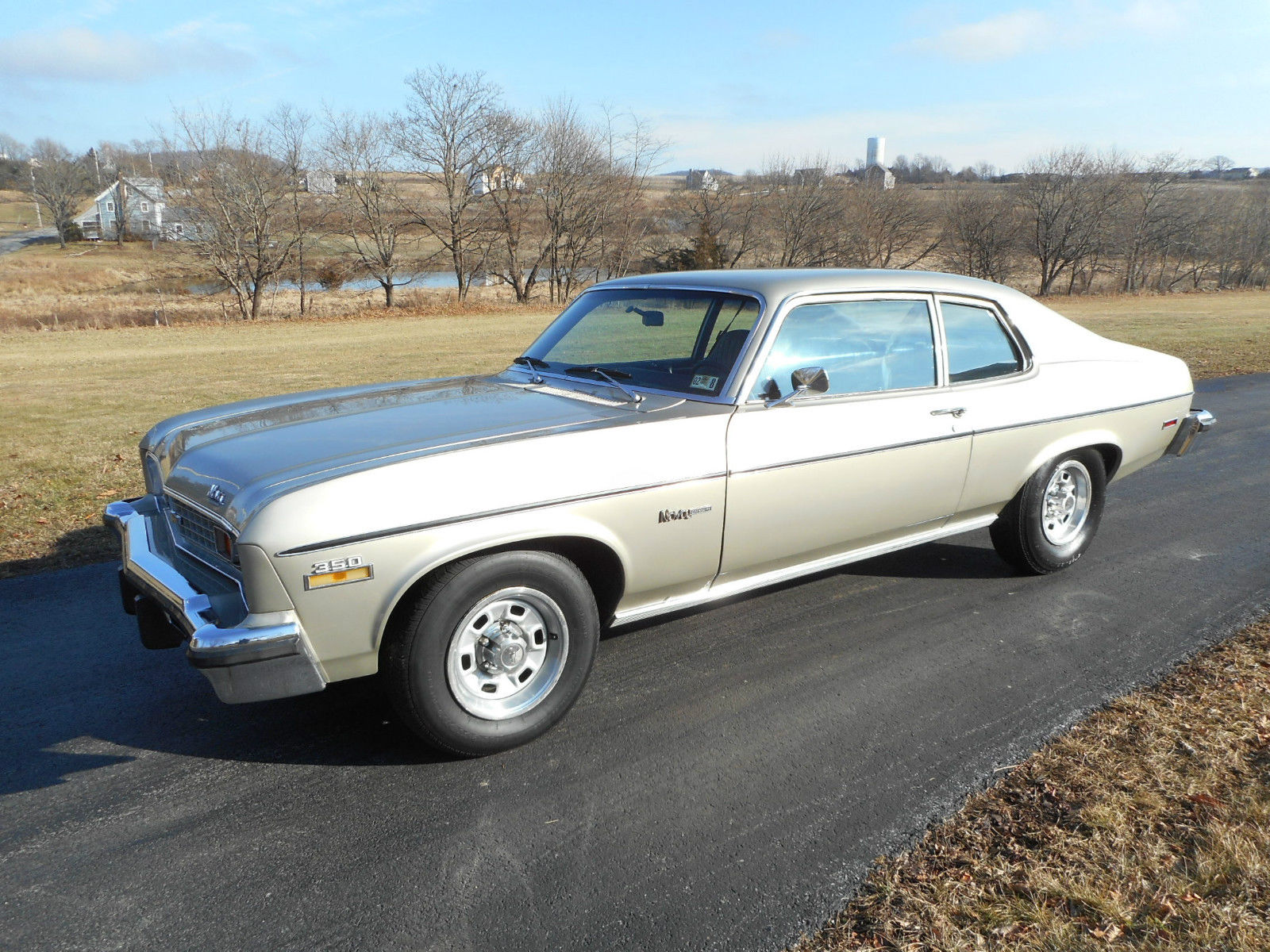 The current bidding price might seem like a bit much for a big bumper Nova, but this one has only 41,000 original miles on the clock. We hope there is some documentation to prove that odo hasn’t flipped over a few times. 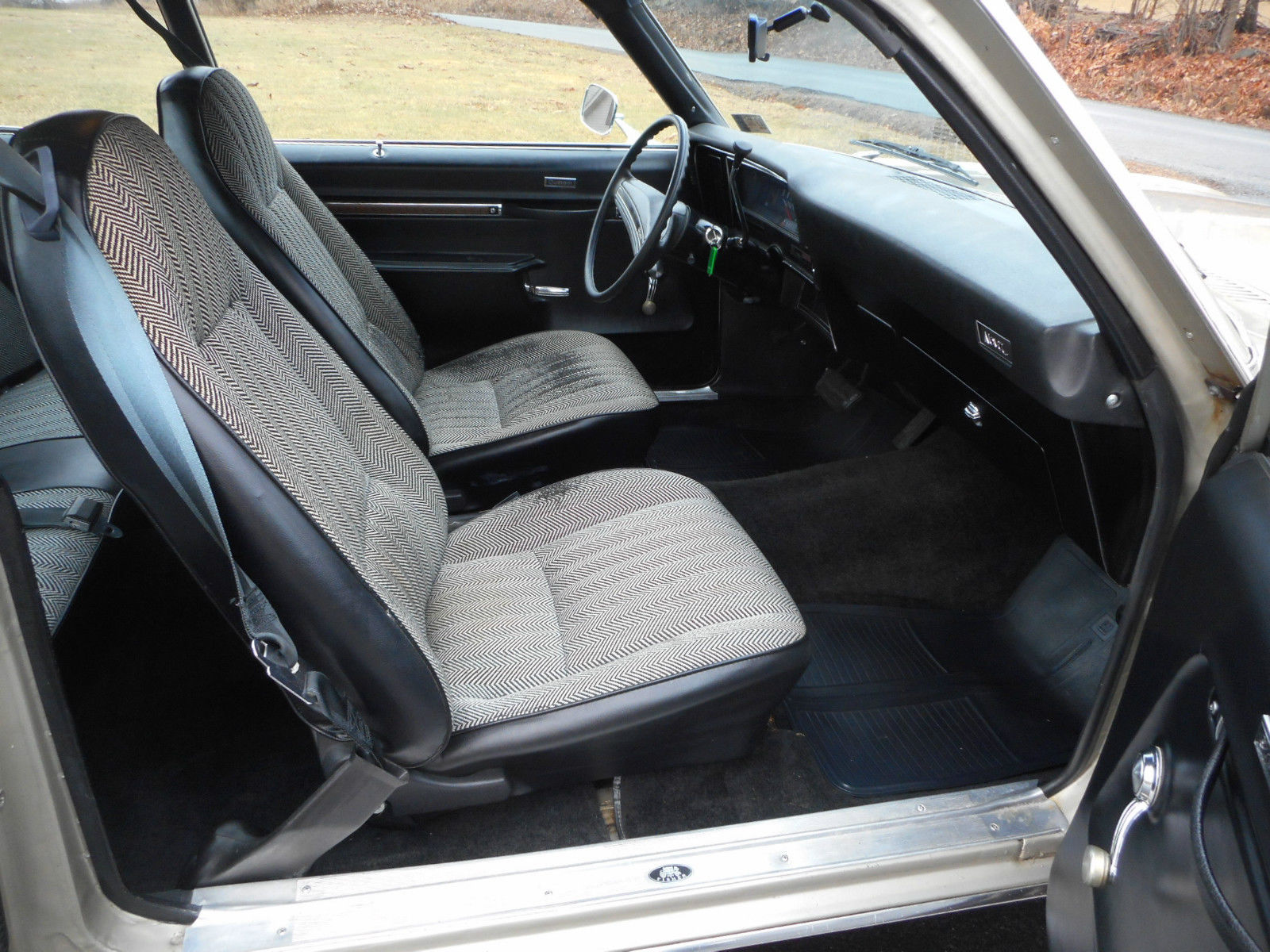 Powering this classic is a 350 cubic inch Chevy small block V8 that put out a measly 145 horsepower into a 3-speed slushbox.  Don’t expect it to be quick…BUT, the 350 is such a versatile engine that you are only a weekend and a few hundred dollars away from burnouts on demand. 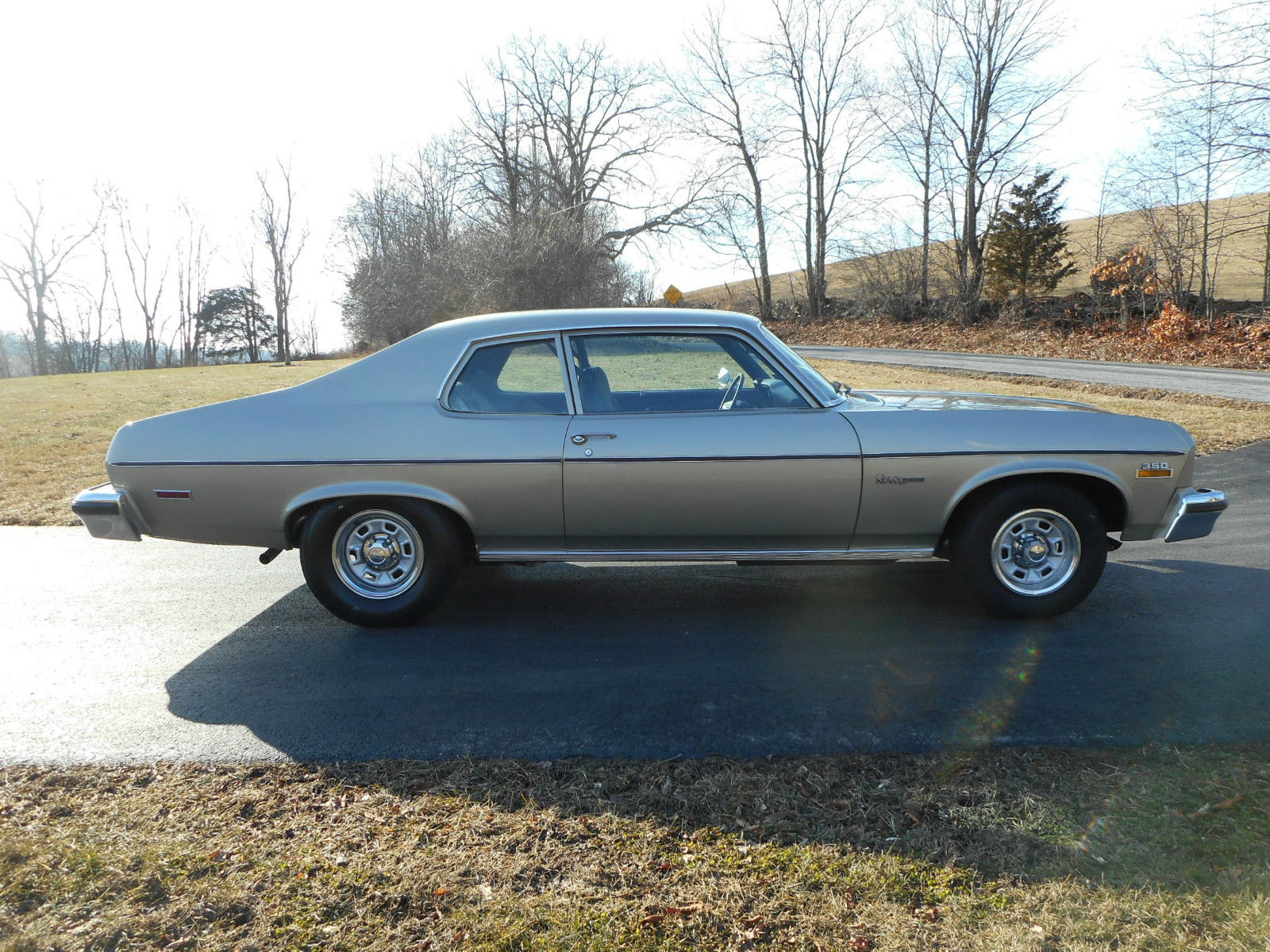 What Am I? Feelin’ Blue Autobahn Crusher: 1999 Mercedes-Benz C43 AMG