If you aren’t familiar with this next feature, you are not alone…because it is a limited edition low production oddball with a name that sounds like the cheese-like substance found between toes. Roughly 150 examples of the Pontiac Tojan were built by Knudsen Automotive on third gen F-body chassis between 1985 and 1991– and don’t call it a kit car.  According to various internet sources, the Tojan was commission by GM as a Ferrari fighter, and they used basic F-body mechanical parts with a Knudsen designed exterior that looked like a bizzaro world Ferrari F40 that was built using nothing but parts a Fiero and Trans-Am.  Find this 1991 Pontiac Tojan offered for an undisclosed price here in SF Bay Area, CA via craigslist.  Tip from Kaibeezy. 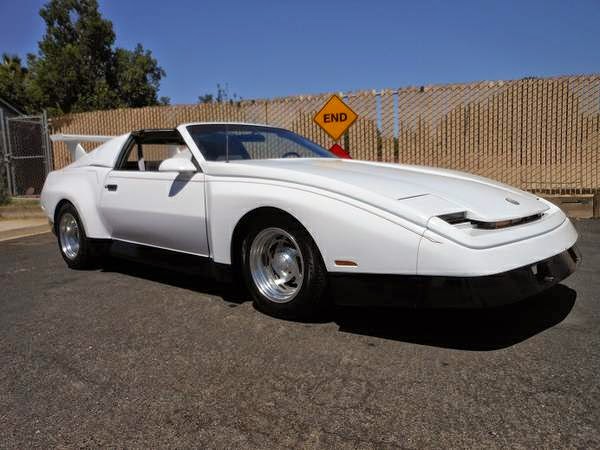 Post a rare and bizarre car like this and include two lousy photos with the listing?  Seriously?  This is okay, because the internet has a few pictures of this wild winged devil horse emblazoned F-body here on firebirdgallery and streetlegaltv.  Unfortunately, this particular Tojan is not only shifted by an automatic, but it is also motivated by a 3.1 liter GM V6. Don’t expect the 140 horsepower and 180 ft-lbs of torque to make this white spaceship shaped object go warp speed…but it’ll be fine for putting around and telling everybody that it isn’t a kit car. 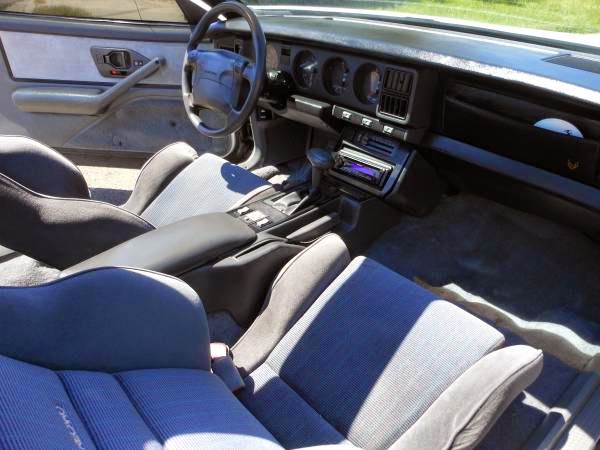 See another Tojan?  Or a Chevy Carallo? Send it here: tips@dailyturismo.com