The Toyota Celica first hit US shores in 1971 as the Japanese translation of the Ponycar.  In 1976 Toyota introduced a Fastback version which borrowed styling cues from the late 60s  Ford Mustang.  While the first series Celicas certainly borrowed heavily from US styling cues, some might argue that the second generation Celica’s (which were penned in the US and carried the model from 1978-1981) began striking their own pose, before the 1982’s headed off in a much more unique and angular look. Find this 1980 Toyota Celica GT offered for $5999 in Oregon City, OR via craigslist. Tip from FuelTruck. 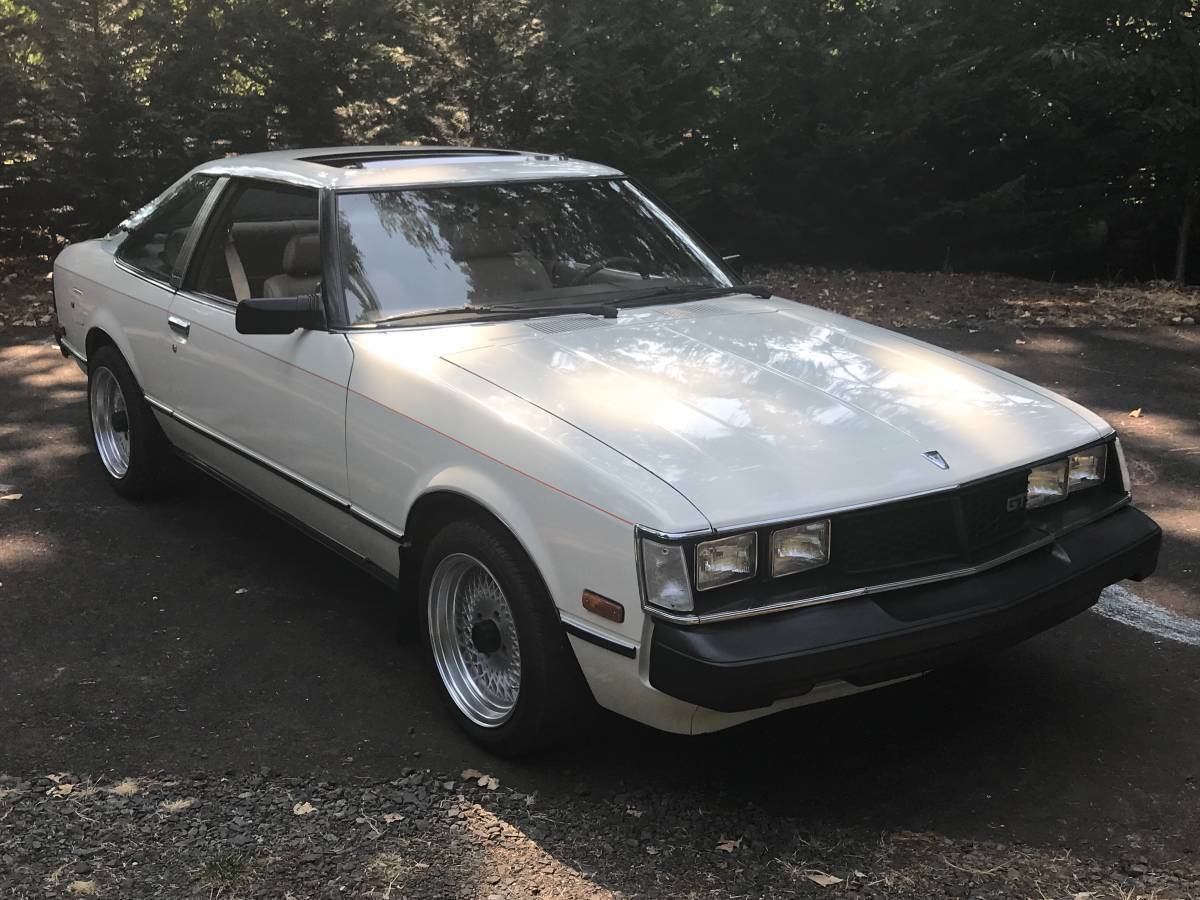 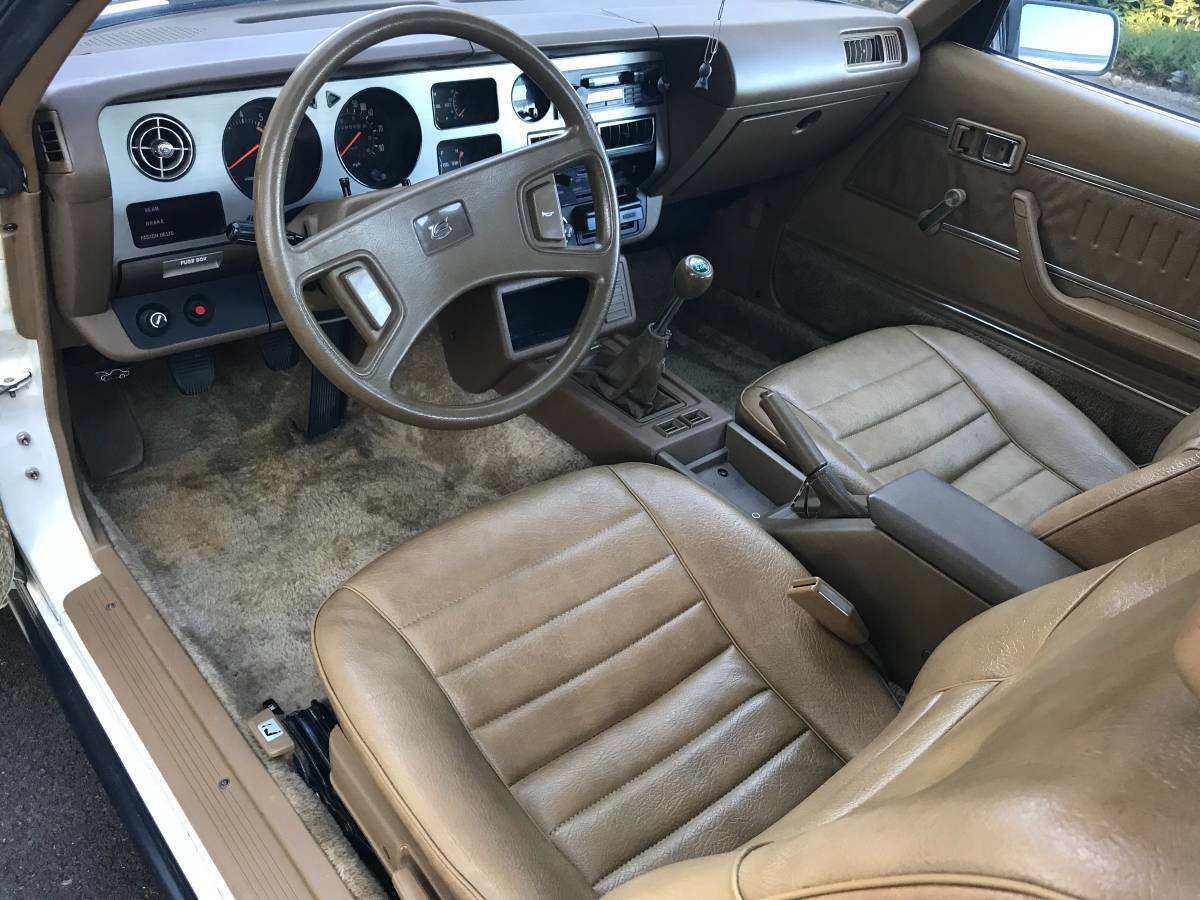 Up for sale is an exceptionally clean Celica GT 5 speed with additional options added such as the factory sunroof, rare GT USGP grill and period correct Enkie wheels with new 195/45/15 tires. The car comes with the upgraded stereo options available only in this year and on USGP vehicles. These are not currently installed. In addition the car comes with a black dash cap and also an un cracked OEM tan dash pad as extra parts. The car retains its original interior in exceptional condition on both the seats and door panels. The car has recently been gone through to get it in running condition after being found stored in a garage. The fluids all have been changed and flushed including a complete clean of the gas tank and lines. All brake lines have also been flushed and bled. The trunk area is clean and retains a spare tire and the original OEM tool kit.

Pics of the Toyota Racing 1980 Celica are shown for reference of what a fully built one looks like! 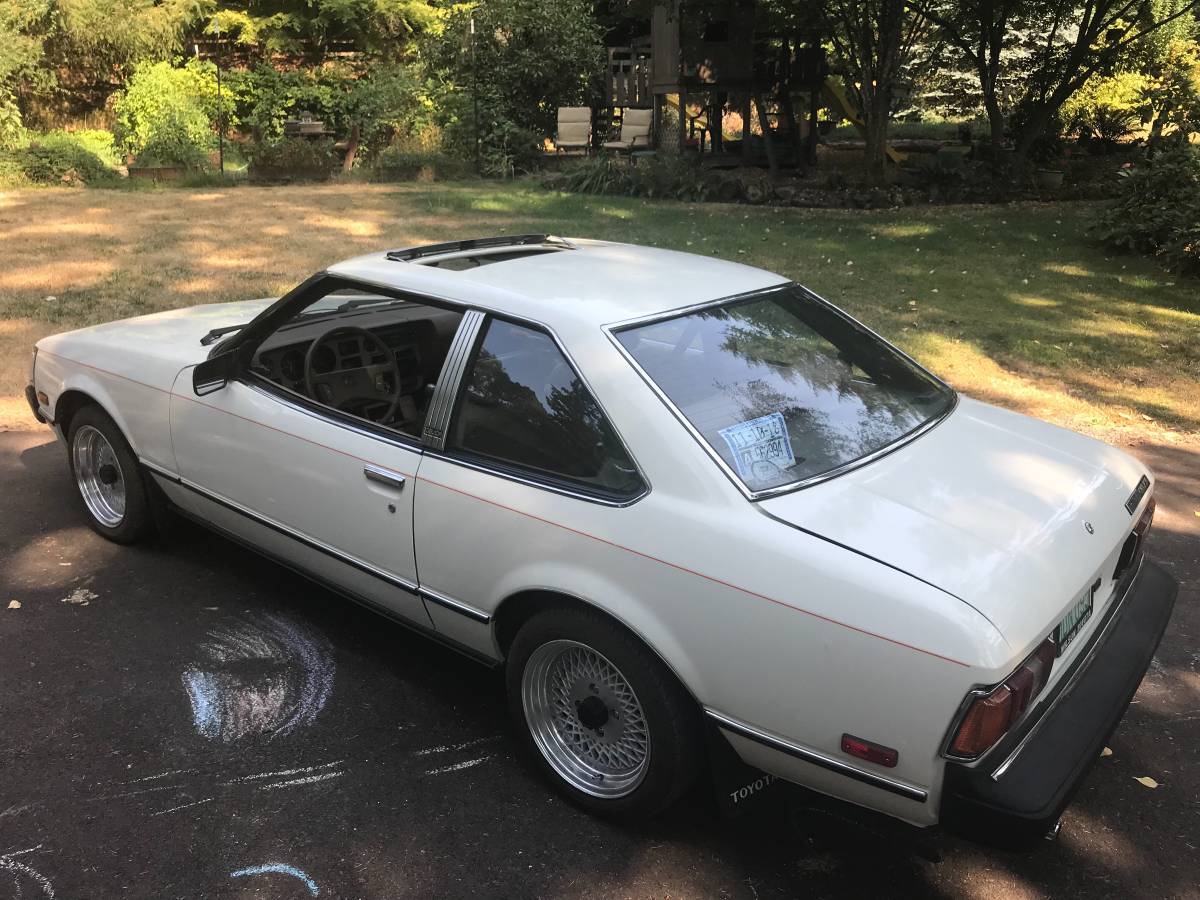