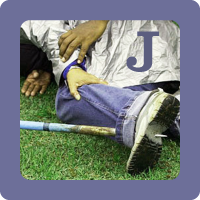 Another AMC so soon in the ABC’s? You bet – and this time it’s not an economy car, but the boss hoss Javelin pony car. As it turns out there were infinity versions of the semi-forgotten Javelin; AMC managed an almost Porsche-like achievement in providing every flavor imaginable bar a topless version. In addition to the short-wheelbase AMX spinoff, there were something like 7 trim levels with 10 choices of engines and 4 transmissions, all spanning two generations from 1968-1974. One of the specials was the Mark Donohue Signature Edition – named for my favorite Trans-Am driver and borne out of necessity for homologation. The car below may or may not be one of them, but it seems like a good deal on a solid machine regardless. Find this 1970 AMC Javelin SST – maybe a Mark Donohue edition – for sale in Caledonia, Michigan for $12000 via craigslist. 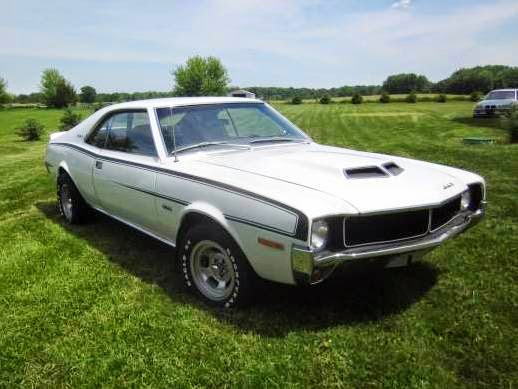 The Javelin may have been short lived but it remains a cool alternative to the average Mustang, Camaro, or Cuda. Price points tend to be far more DT-friendly as well, with the long wheelbase Javelins just cresting $10k for nice examples and really nice AMXs around $25k with the biggest V8s available. Compare that to any other American pony car price range today and you’ll see what I mean. 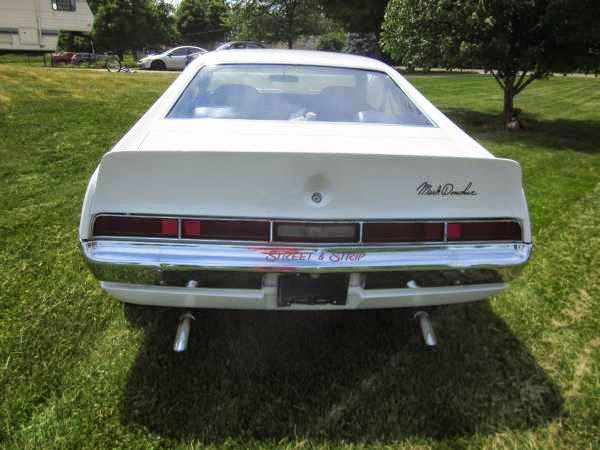 We can see Mark’s signature decal on the ducktail spoiler he designed for the race cars, and a sweeeet “Street & Strip” decal on the bumper. However this car is not advertised as a Mark Donohue Signature Javelin, just a Javelin SST. While doing some research for this post I learned that the Donohue edition was unfortunately not delineated via VIN or tag or anything else by AMC – it was simply an amalgamation of parts added to any old Javelin (SST or not) at the factory. Check out this page on AMX-perience.com for more details. 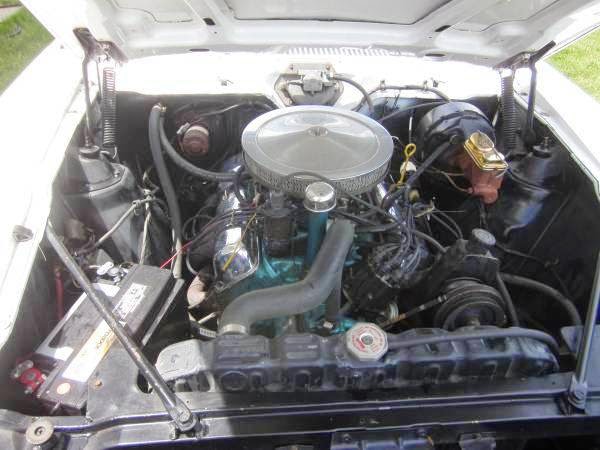 So just because this has the big lip spoiler and Mark’s signature doesn’t make it a Mark Donohue Signature Edition, and there is no way to tell if it really is/was one except for documentation, i.e. if the seller has the original window sticker or something. The 304 cubic inch (5.0 liter) V8 may or may not be original to the car, but from what I can find, the Donohue cars came with either the 360 or 390. Either way, AMC’s V8s will serve the pony car purpose just fine and the 304 should make about 225 hp meaning that it isn’t highly stressed. 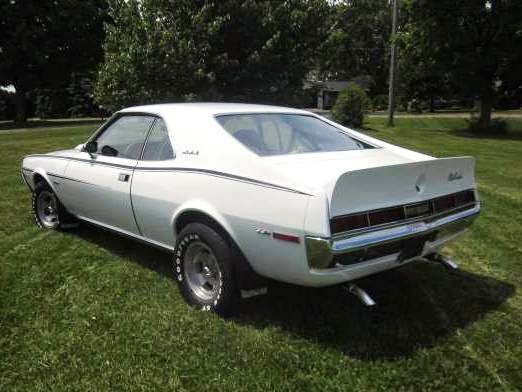 When searching for Donohue Javelins I also came across a scruffy rustbucket in Racine, WI for $5800 that is advertised as a Donohue car, but needs a ton of work and would likely put the buyer/restorer underwater as costs add up. Since it’s not a super valuable car anyways, and there’s no way to tell if you have the real deal, why not buy the nicest you can afford? Because it looks great and complete, the white car in Michigan seems like a good example of the previous owner’s money being better spent than your own. 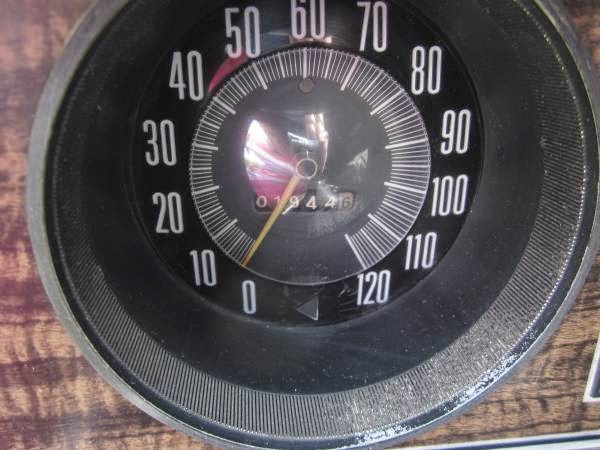 We don’t get any inkling of the interior other than this speedometer shot, from which it’s evident that there is some genuine simu-wood on the dash and that the odo reads 1944.6 miles. The seller mentions a recently replaced transmission with “just over 1900 miles;” did he reset the odometer simultaneously? Odd…anyways…if your automotive tastes lean towards obscure American V8 fastback coupes, the Javelin should be on your short list.

Find a pointier Javelin? Don’t hurt yourself. Send us the tip here: tips@dailyturismo.com

Previous: I is for Illusory: 1990 Isuzu Impulse