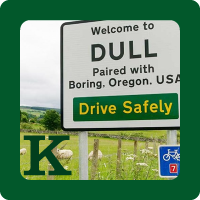 K is, regrettably, for K-car.  The K-word.  Konstantly konfounding kar kooks with krappy kuality and kausing konsiderable kursing from knormally kind Kentuckians.  The K-car is an easy target for journalists and pundits alike – but beware! The little K has a rabid fan base and if you compare driving the K to the limitless horrors of purgatory, someone identifying himself as the president of the Chrysler K-Car Club (say that three times fast) might chime in the comments.  Of course, DT fielded a thoroughly transcendent rebuttal by none other than DT’s own logo guru Kaibeezy…but that is ancient history, let’s get on to today’s K-car.  Find this 1985 Dodge Aries K-Car

currently bidding for $1,500 reserve-not-met in Los Angeles, CA via ebay. 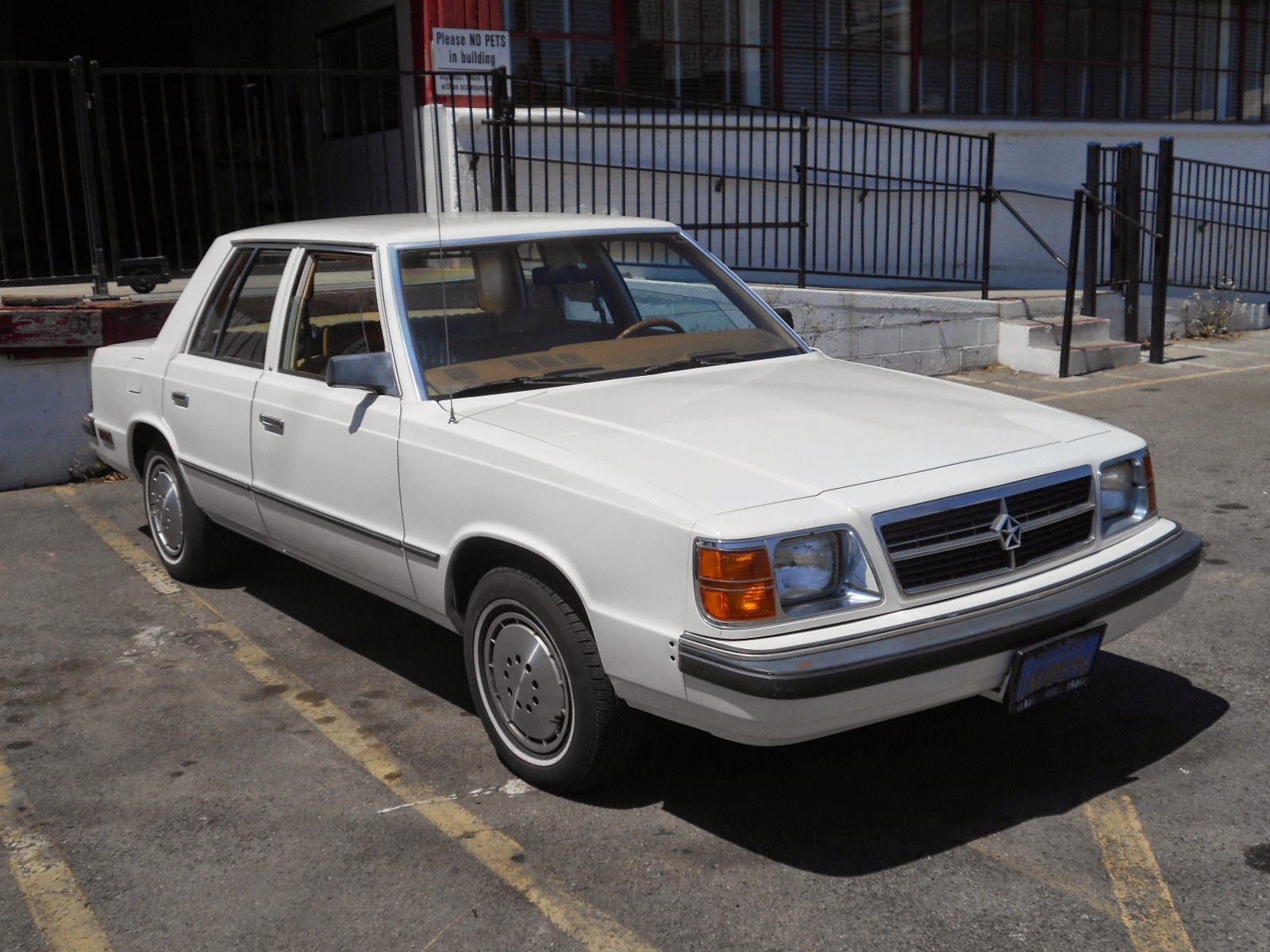 The K-car was available as a Dodge, Plymouth or Chrysler and while the basic K was the Aries/400, LeBaron and Reliant, there were a number of K platform derivatives including minivans, and even a stretched limousine/executive car…but…the Dodge Aries is what everyone imagines when the K-bashing starts. 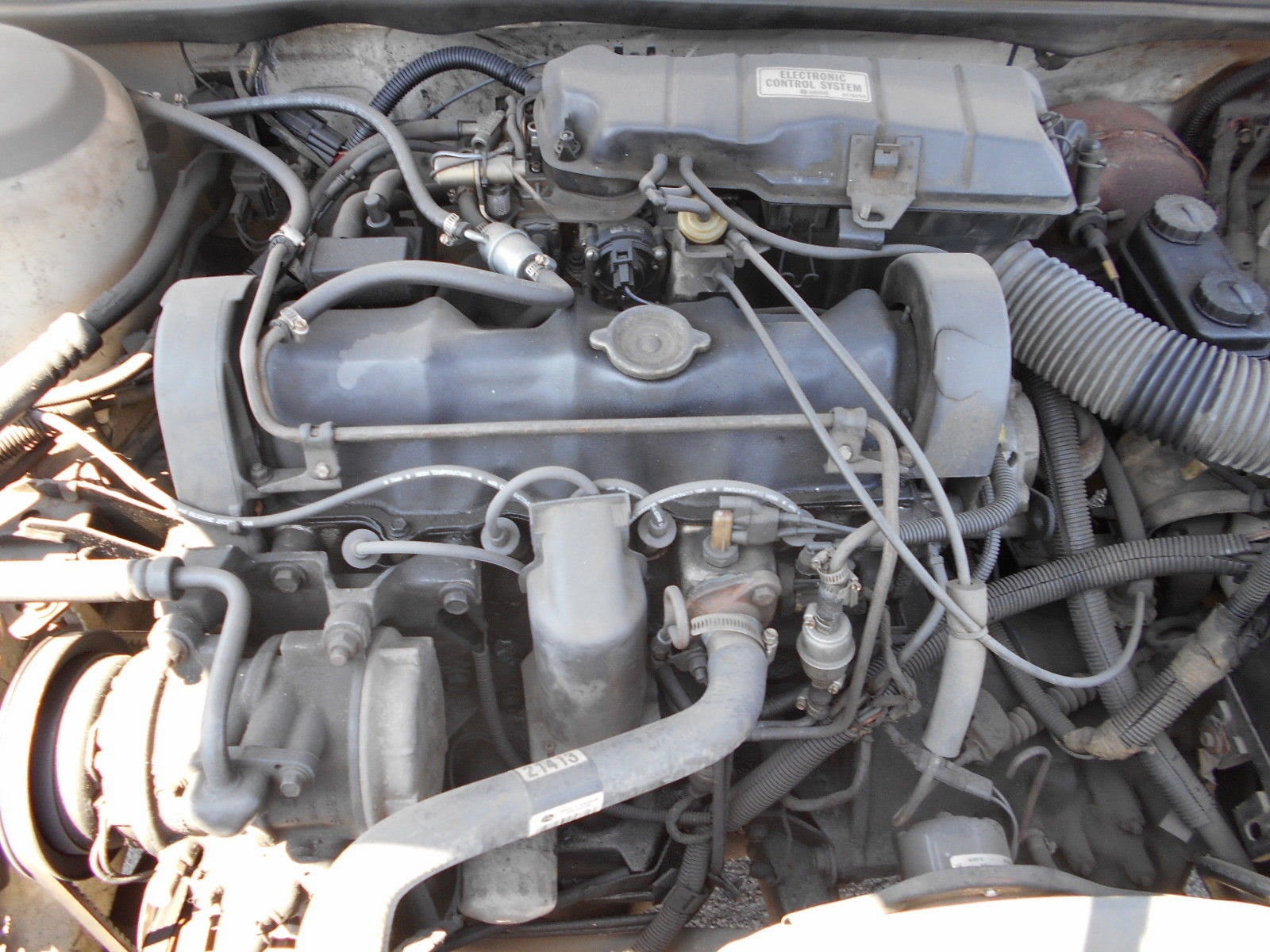 There was a version of the Aries available with a 2.6 Hemi badge on the back so you could tell your friends “its got a Hemi!” — but it was actually the well designed and capable Mitsubishi Astron 4G54.  Regrettably this K-car is not powered by the Astron and instead gets its forward momentum from a combination of gravity when available and the supremely underpowered 2.2 liter Chrysler K 4-banger.  Power in 1985 was up to 96 horsepower thanks to the addition of fuel injection, but no one will accuse this engine of being peppy or fun, especially when mated to the 3-speed slushbox. 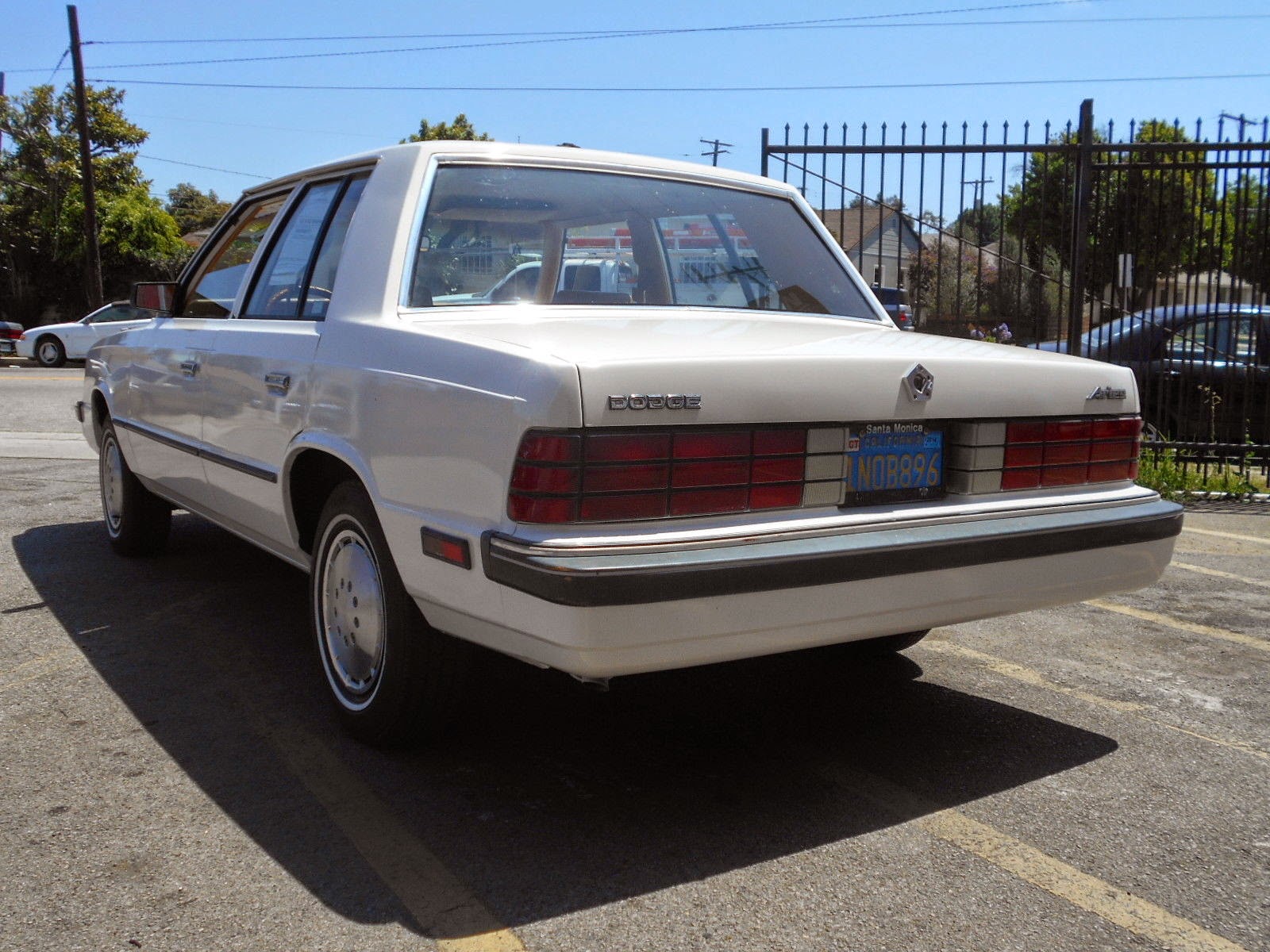 See a better example of a car with one wheel in the junkyard and another on a banana peel?  tips@dailyturismo.com