There are quite a few cars on the DT favorites list that are almost NEVER found in stock/clean/low-mile configuration for just about any price.  The top of the list includes quite a few Japanese cars, including the Honda CRX, Subaru STI, DSM Talon/Eclipse/Laser, Mitsu EVO, but today we’ve found a real pile of rocking horse pooh — a stock/nice/clean 1992 Nissan Sentra SE-R offered for $4,500 in Cincinnati, OH via craigslist. Tip from FuelTruck. 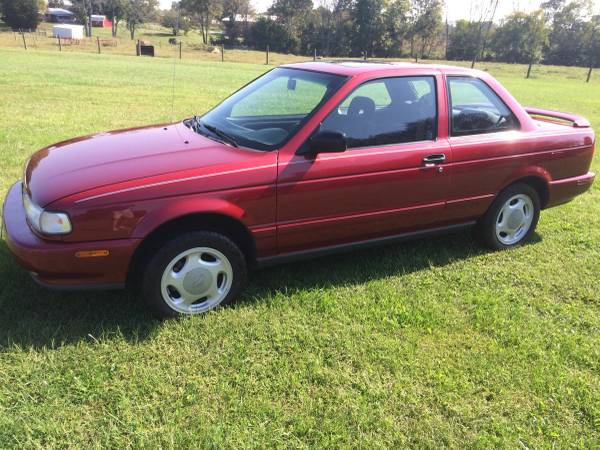 I try to not fall victim to the false nostalgia of the rare car — the idea that any car that was built in limited numbers is somehow more interesting/cool/gooder than a mass produced car…but the B13 SE-R Sentra combined the power of the SR20DE (140 horsepower) with a lightweight chassis to build a Pony car killer back when domestic V8s were choked with small carburetors and retarded timing.  The SE-R was such a cool sleeper when new, but try to find a stock one today…yeah..this is it. 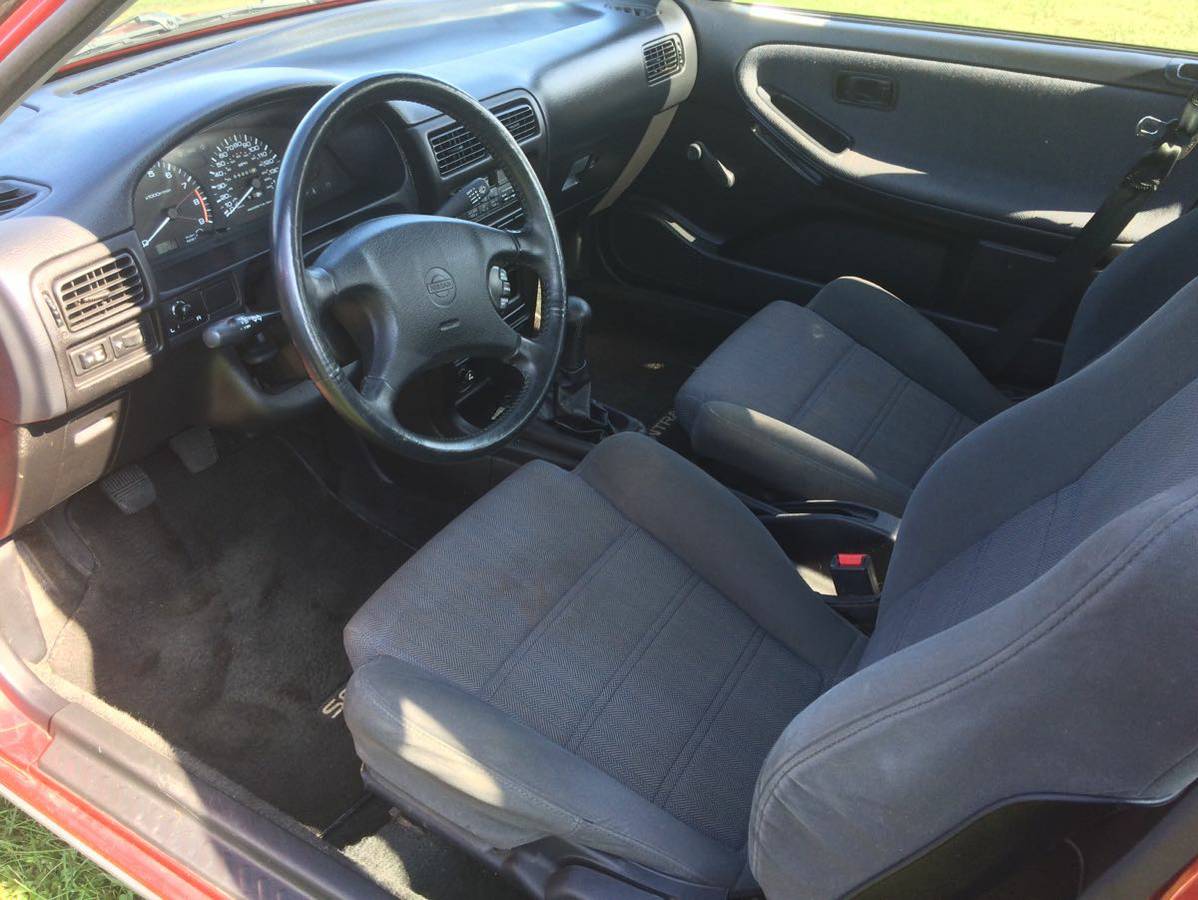 Very nice all original Sentra SER with only 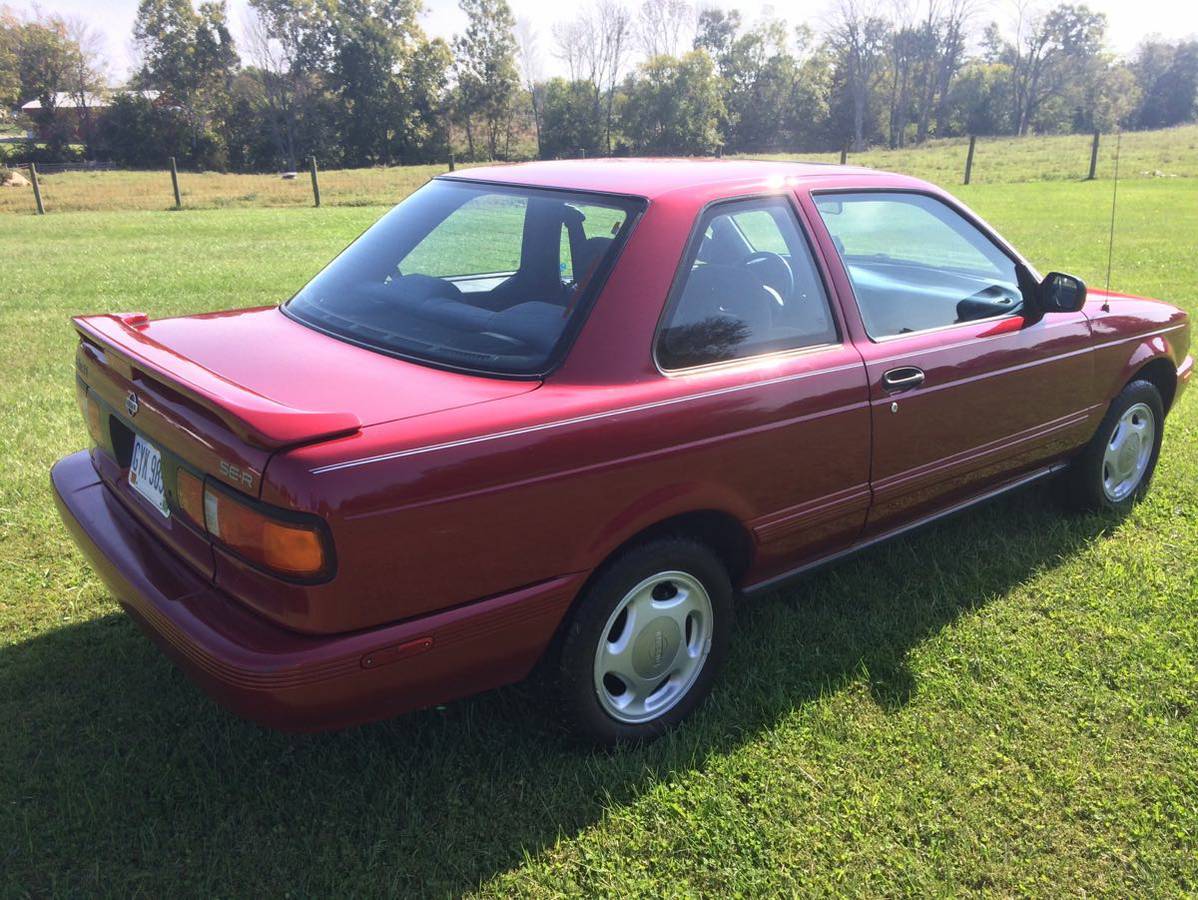