The VX generation of the Holden Commodore was built in Australia for local consumption from 2000 through 2002 along with its sister car, the Holden Ute that was designated VU.  The V platform was a full sized affair built with a front-engine rear-drive setup with Ecotec V6 and Gen III small block V8 power heading to the rear wheels.  Find this 2001 Holden Ute offered for $6,000 in Hawthorne, CA via craigslist. Tip from Peter. 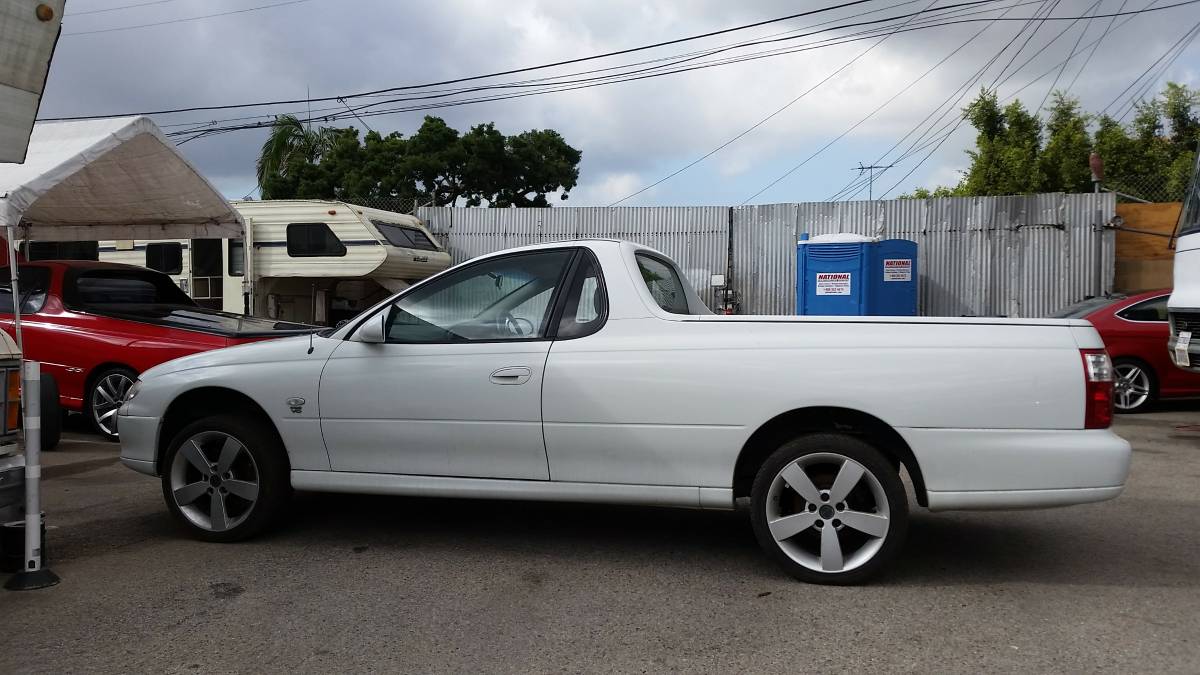 The seller lists the car as an “EL CAMINO FROM AUSTRALIA” and judging by the other Ute in the photos, this seller knows his Australian late models.  The ICE guys will have a problem with this car since it isn’t 25 years old yet, but supposedly there are ways to get new cars into the country without having the Feds crush ’em…just don’t ask me. 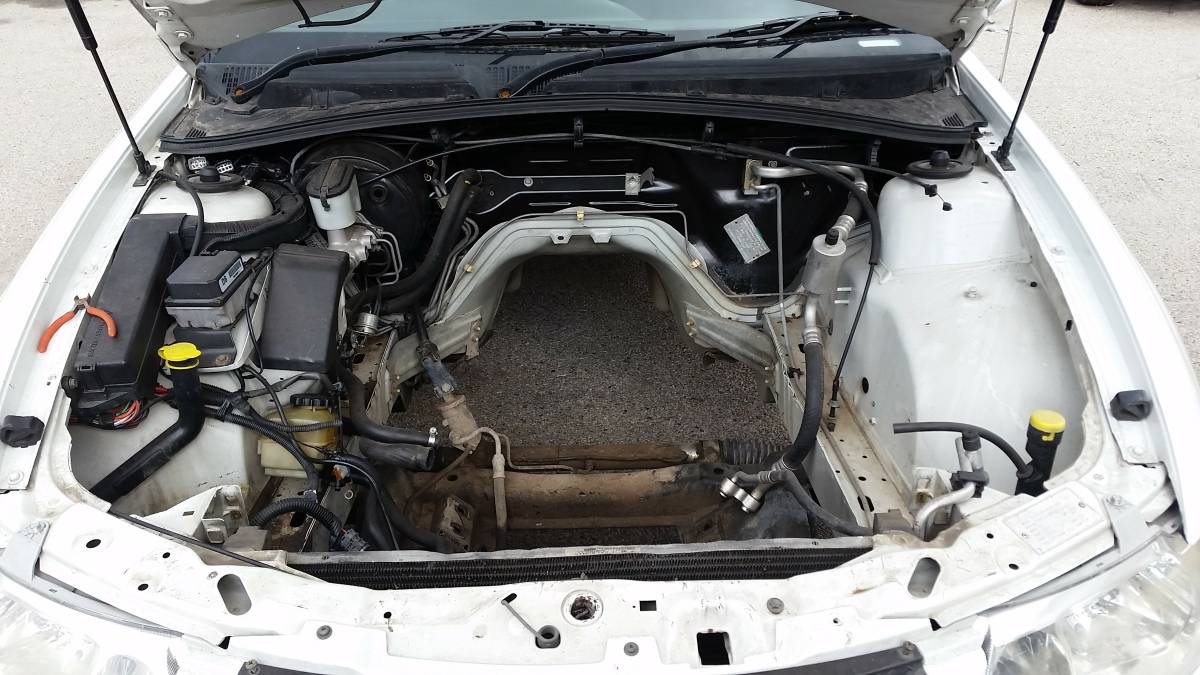 The original engine (probably a GM 5.7 liter Gen III small block V8) is gone, but putting something that will pass EPA emissions tests will go a long way towards getting this thing federalized if it isn’t already. 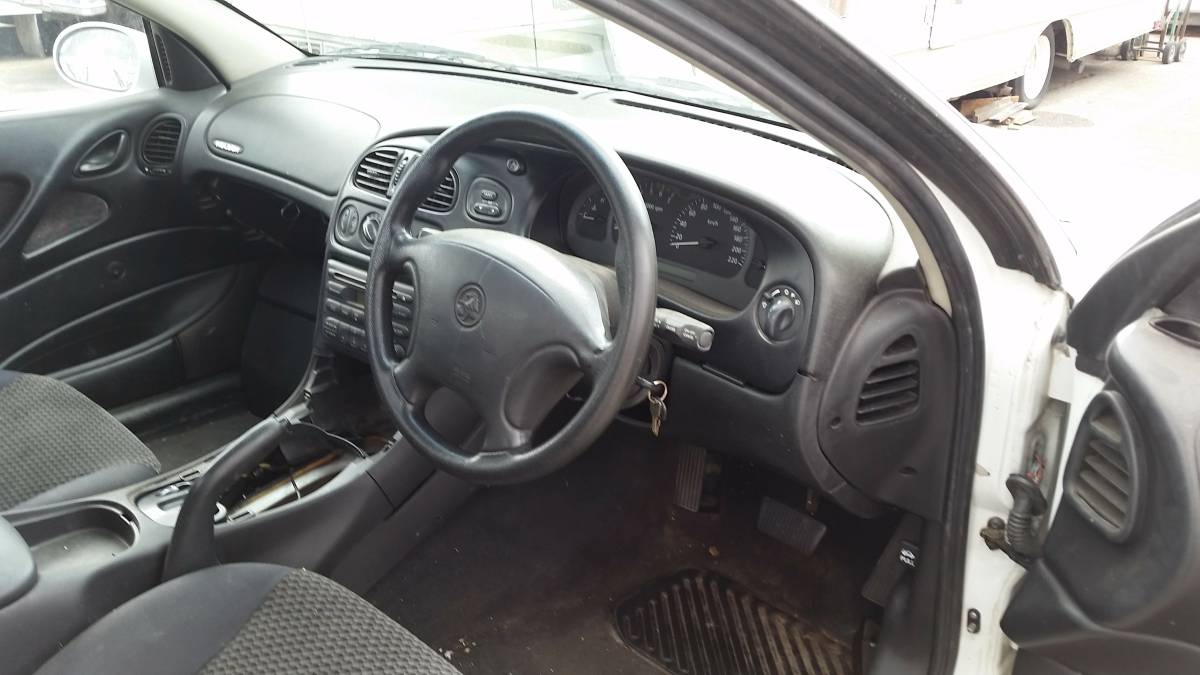