I was watching some sort of big box streaming service on the tele the other day (how much longer can we go without live sports or a new season of the Grand Tour…?!?!?) and I stumbled upon a little gem starring the short guy from Top Gear — a show called Richard Hammond’s Big. Many of the episodes are about the little funny man exploring big dams and super turbines, but in one episode he visits the world’s largest car factory in the town of Wolfsburg, Germany.  The Volkswagen plant punches out millions of peoples cars each year, but this next car was built in Mexico…wait…I thought the Wolfsburg Edition Jettas were made in Germany? Nope…vin starts with a 3..this is a NAFTA baby, but that doesn’t mean you won’t get mobbed at the next Cars & Covers(face) event because it has a manual gearbox and low miles for the age. Find this 1998 Volkswagen Jetta 2.0 Wolfsburg Ed offered for $5900 in Burbank, CA via craigslist. 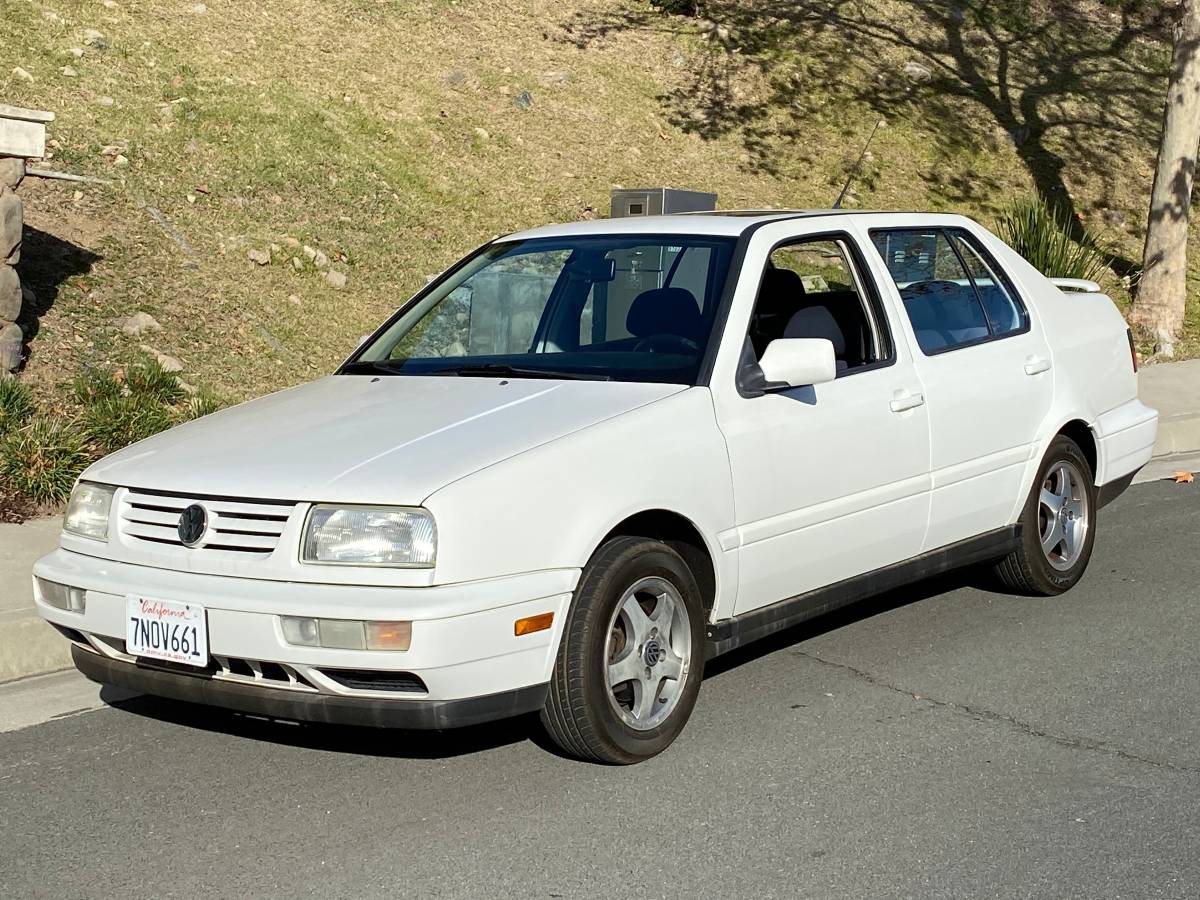 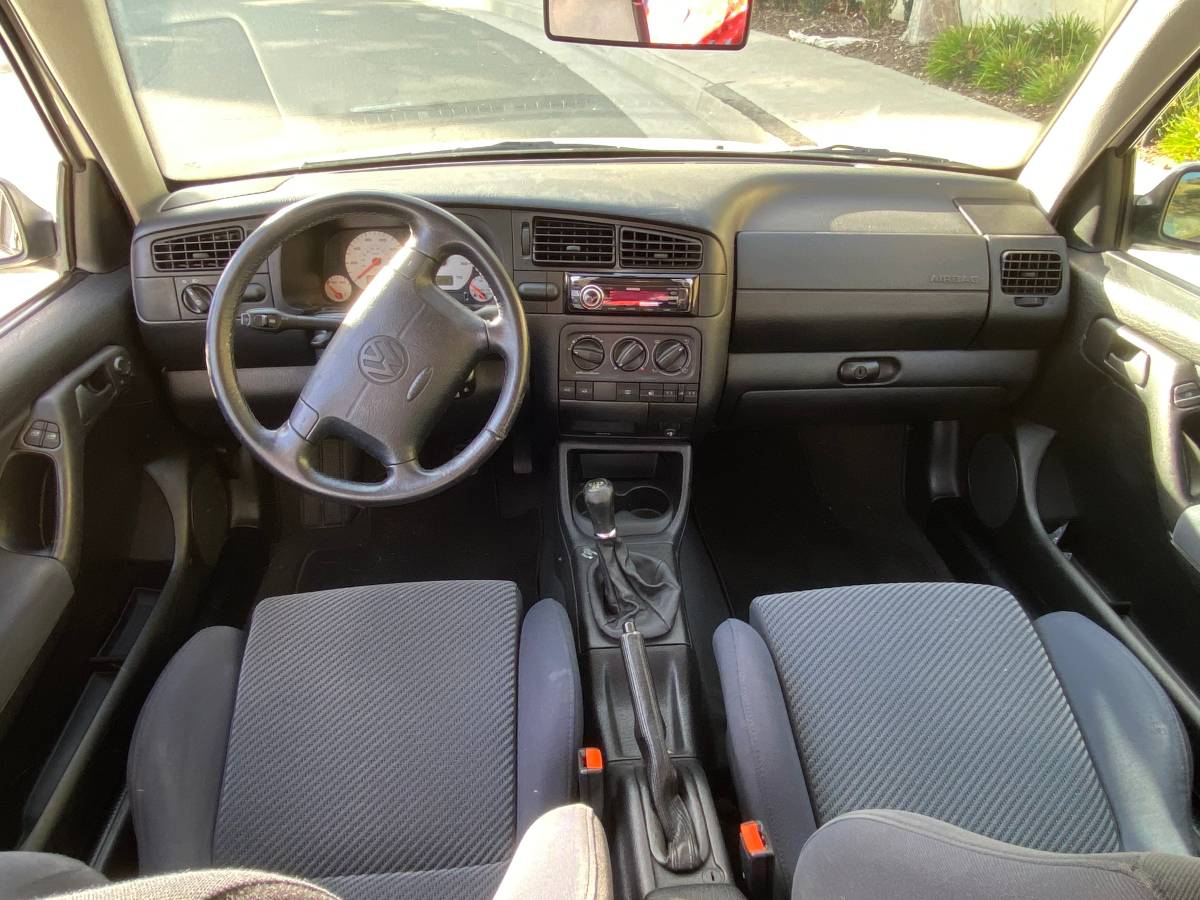 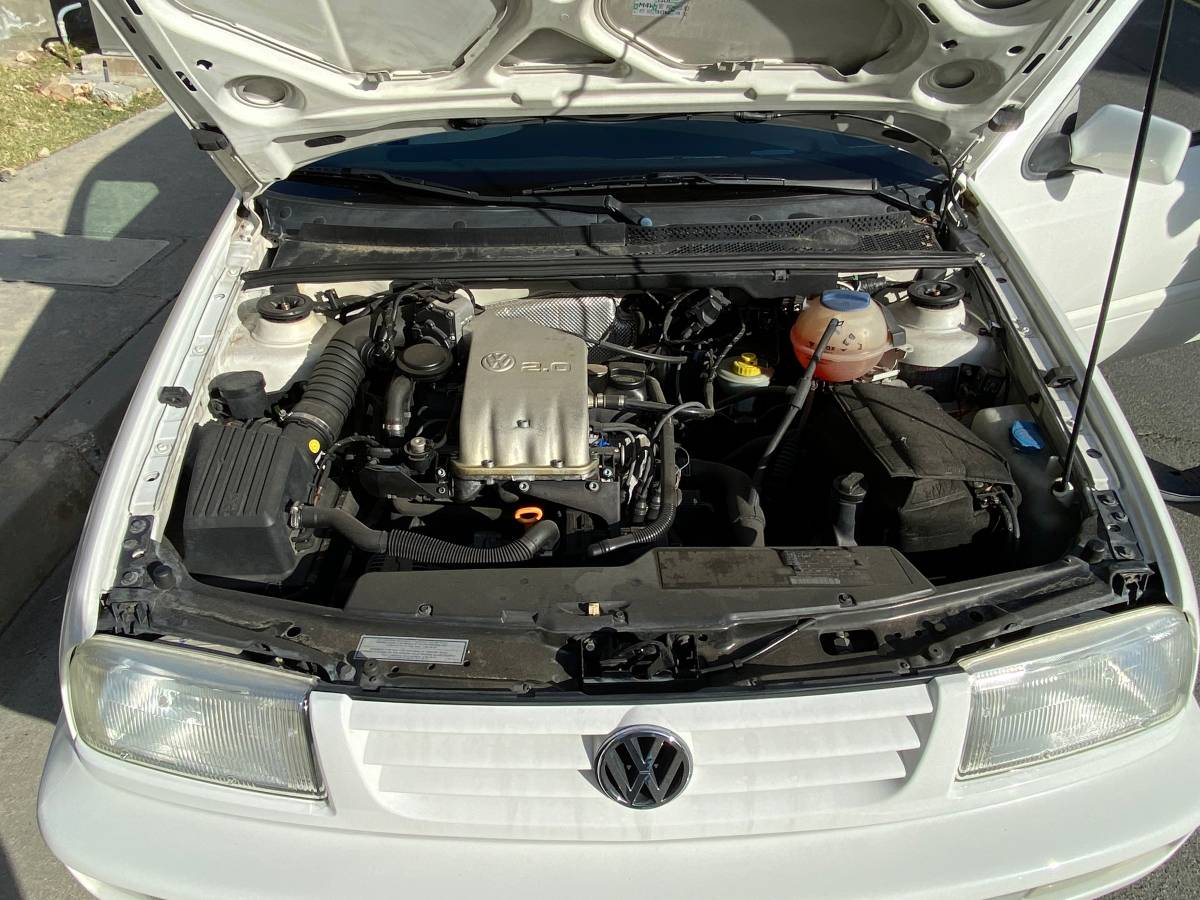 more ads by this user 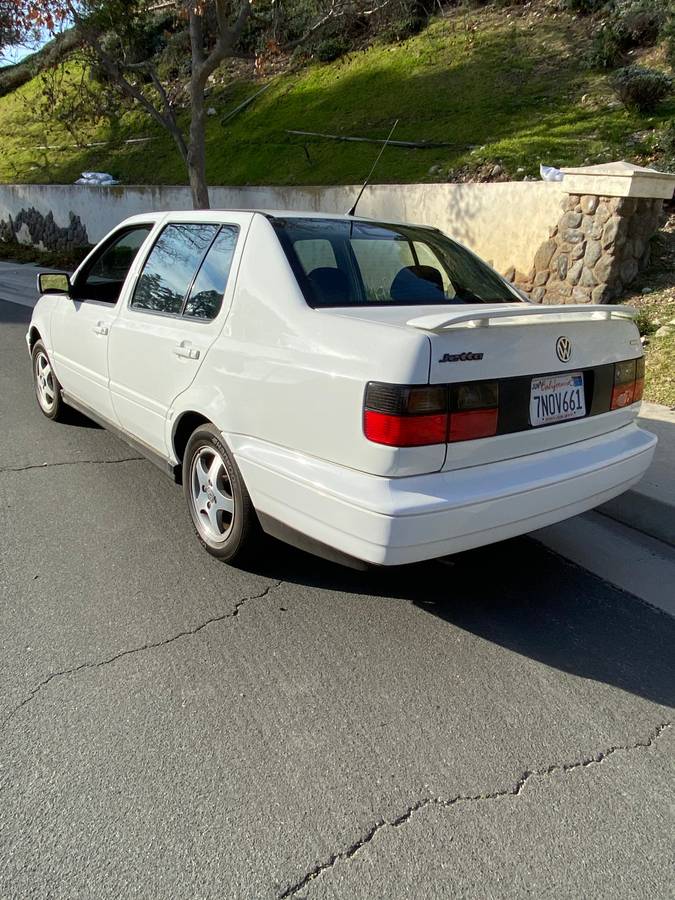 See a better way to drive a watercooled dub? tips@dailyturismo.com