The E30 generation BWM 3-series offers an affordable entry into rear-drive German luxury, but in stock trim they can be a bit lackadaisical in straight line performance.  But that is easily solved with an M50 engine swap and a giant cantaloupe sized turbocharger.  Find this 1990 BMW 325i Convertible here on eBay bidding for $6,200 in Yorktown, VA. 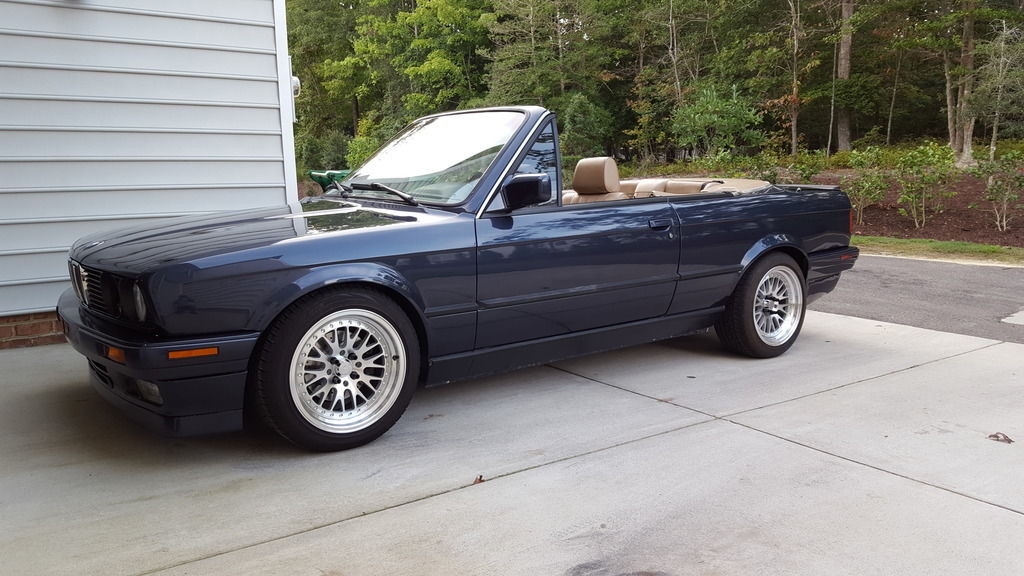 The convertible 3-series had a reputation of being a bit of a chick car back in the day, but they are now typically owned by flatbrimmers and BMW fanboys. 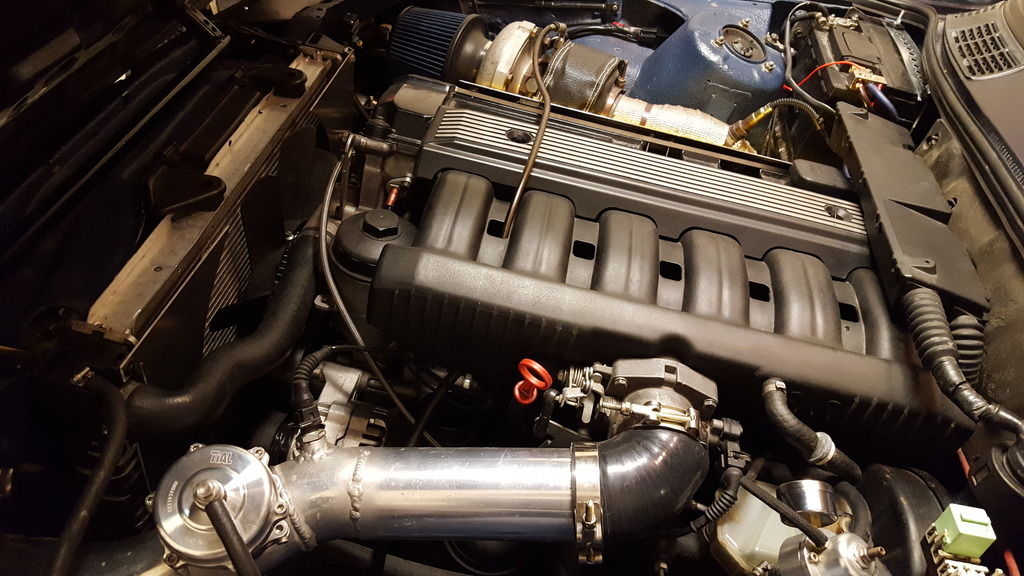 Under the hood is an M50 inline-6 that has been boosted up to 600 horsepower according to the seller.  The only reason that the rest of the drivetrain isn’t twisted into pretzel shapes is because the tires are likely incapable of containing that power in anything but top gear. 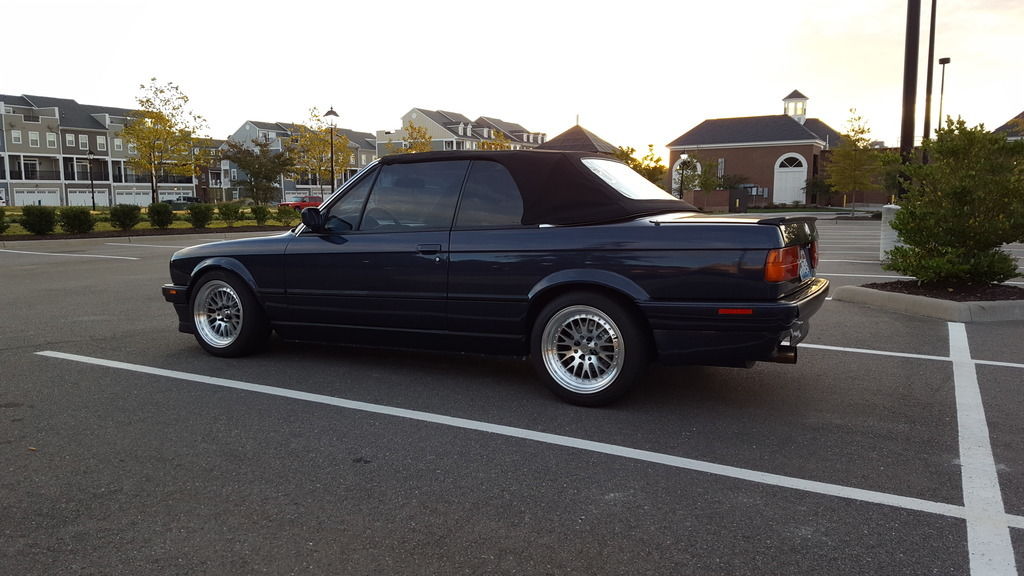 See a faster way to blow dry your hair? tips@dailyturismo.com