For the 1996 model year, the Ford Taurus SHO was completely re-envisioned by the madmen at Ford’s Special Vehicles Team.  Gone was the revv happy Yamaha tuned V6 mated to an optional 5-speed and in its place was a 3.4 liter V8 attached to a 4-speed automatic.  If you are willing to live with an automatic gearbox, the third generation SHO is certainly a more refined and slightly faster car than the previous generation.  Find this 1996 Ford Taurus SHO offered for $3,295 in La Mesa, CA via craigslist. Tip from Steven. 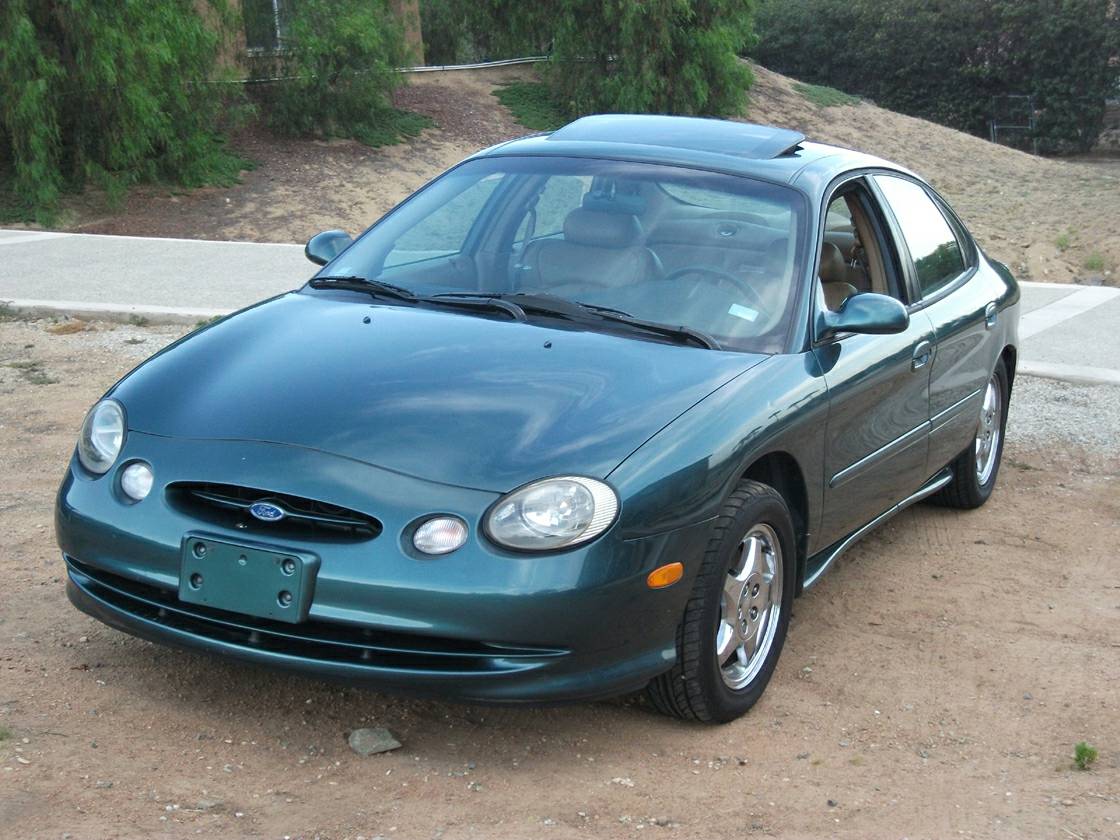 This Taurus is powered by an odd engine to come out of Detroit..which isn’t entirely correct, because the heads came from Yamaha and the block from Cosworth.  Anyway, the 60 degree V8 puts out 235 horsepower and 230 ft-lbs of torque from its 3.4 liters when fed with 93 octane fuel.  It was quite the screamer for a family sedan from the late 1990s, but unfortunately was mated to the front wheels via a slushbox.  Personally, I like my SHO with a clutch, but the V8 does offer more grunt until the cam-sprocket fails. 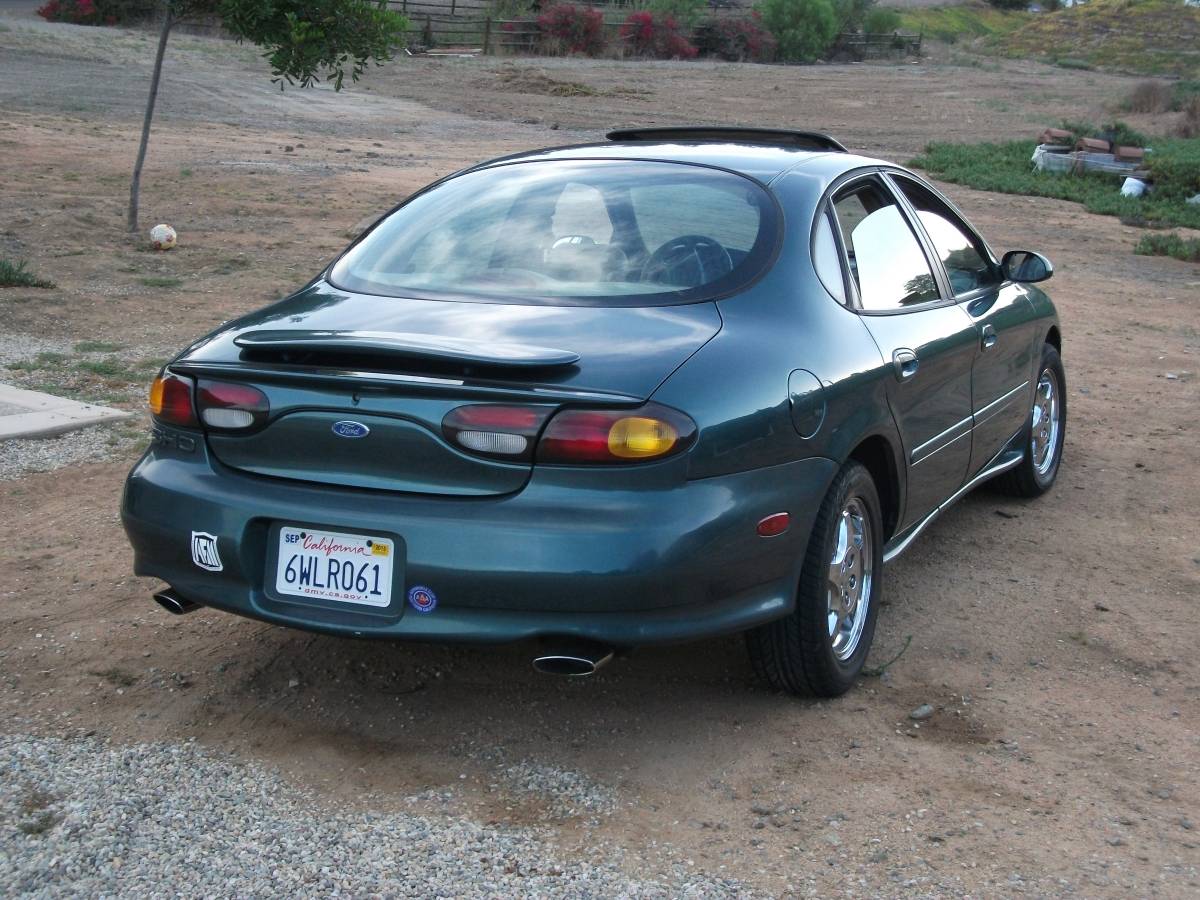