It is Thorsday — time for something Scandinavian — how about a Volvo 122 Amazon that looks like it has scabies needs some attention?  The Amazon (or 120 series as it was known at home) was designed by Volvo designer Jan Wilsgaard, who was inspired by 1950s American cars when he designed the shape of the little sedan in the mid 50s.  Production of the Amazon started in 1956 and continued all the way through 1970 — get a later car to benefit from additional development.  Find this 1967 Volvo 122 Amazon offered for $2,500 in Santa Fe, NM.  Friend of the seller submission by Philip. 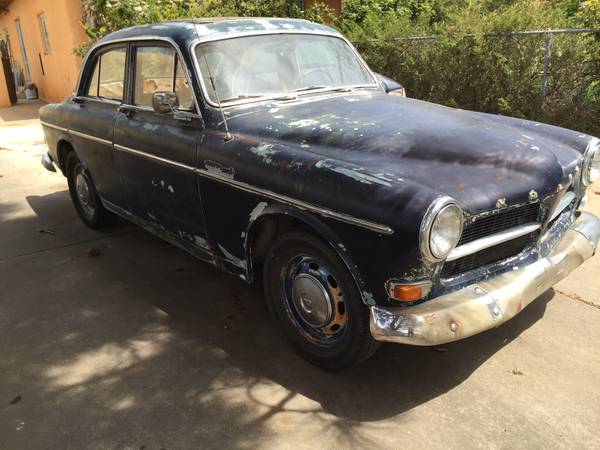 This Amazon isn’t the perfect show ready classic you’ve been looking for — but it does offer a combination of patina and price that isn’t bad.  The 4-door sedan version of the Amazon offers more practicality than the 2-door version at the expense of “sportiness.” In truth there will be no discernible difference, like-for-like. 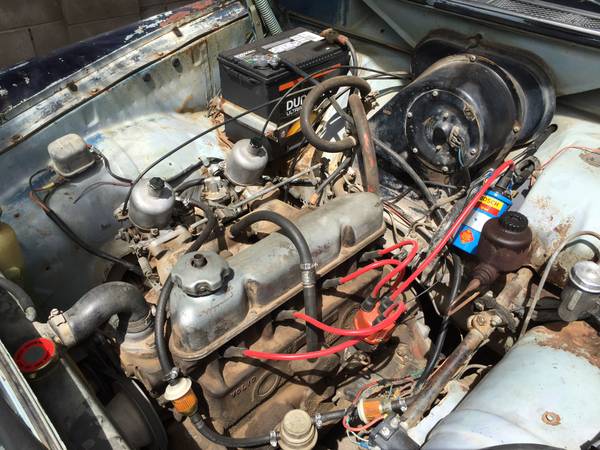 Under the hood is a version of Volvo’s B-series inline-4 that puts out 86 horsepower and 103 ft-lbs of torque from its 1.8 liter displacement.  The seller has gone through the engine and replaced a few parts recently, so it runs better than it looks. 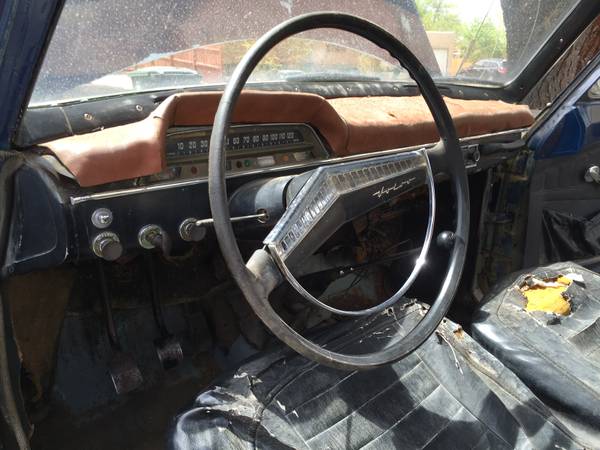 The interior is a disaster, and needs to be completely redone, but while you’ve got it stripped you can take a look at the rust holes in the driver’s floor and stop the aftermarket sunroof from leaking. 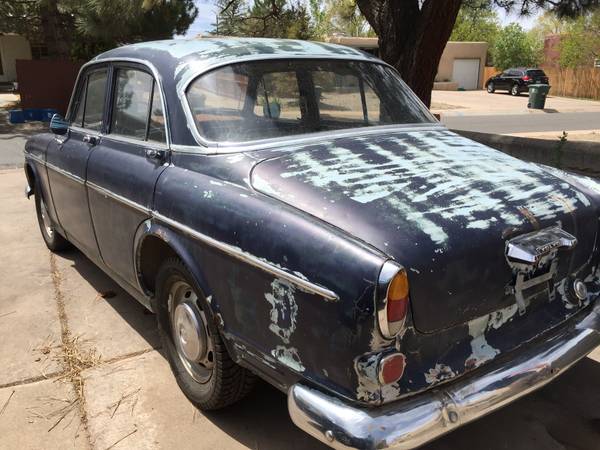 See another ride that needs to be rescued? tips@dailyturismo.com