It is hard to remember, but at one point in time the Ford Thunderbird was a legitimate competitor to the Chevrolet Corvette. A dozen years later and the T-Bird had pulled an Elvis and got fattened up with fried peanut butter and banana sandwiches before being sent to an early grave, while the Vette continues on.  Find this 1971 Ford Thunderbird offered for $5,000 in Cape Coral, FL via craigslist.  Tip from Dascpcu. 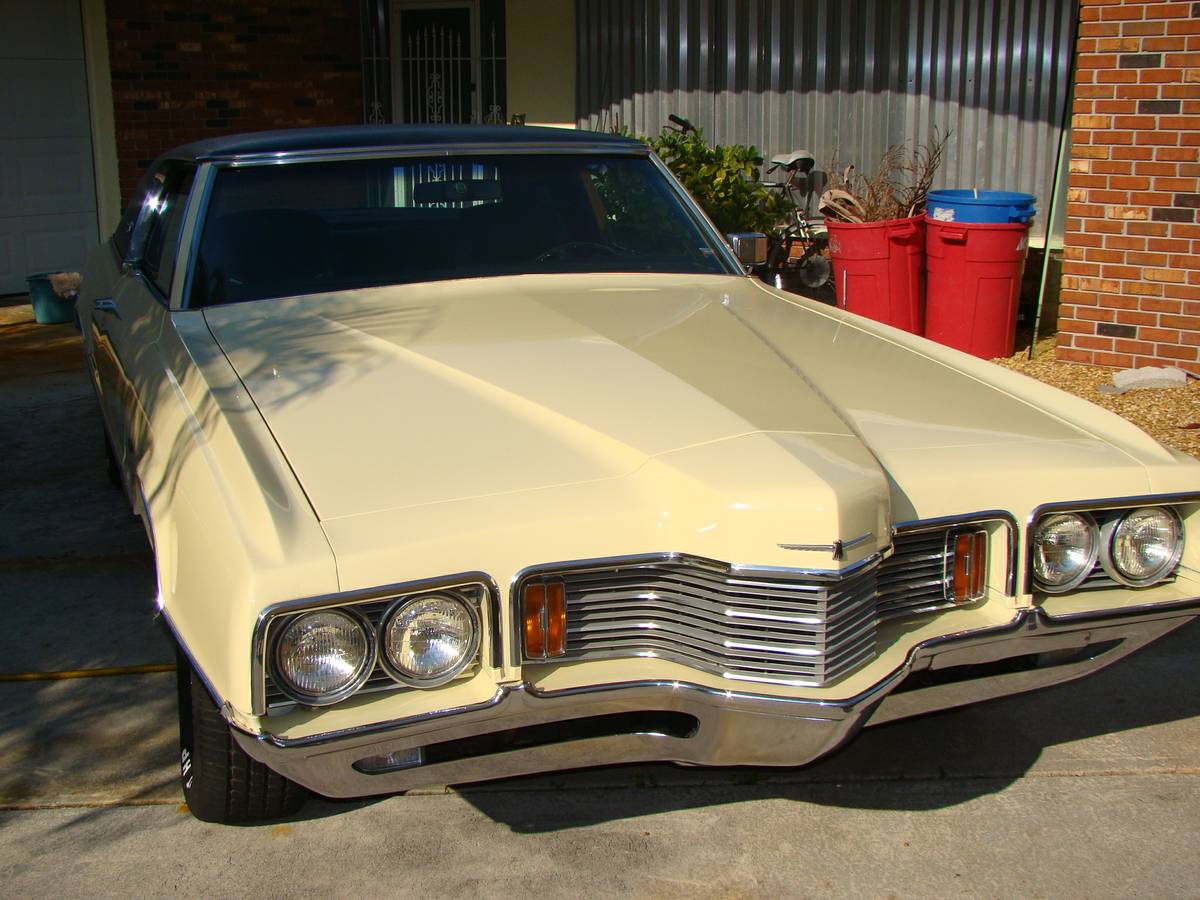 The fifth generation Thunderbird was built from 1967 to 1971 on a platform shared with the Lincoln Continental Mark III and aimed squarely at the personal luxury car market.  The giant beast was designed to soak up miles of pavement while drinking gasoline through a firehose sized fuel line. 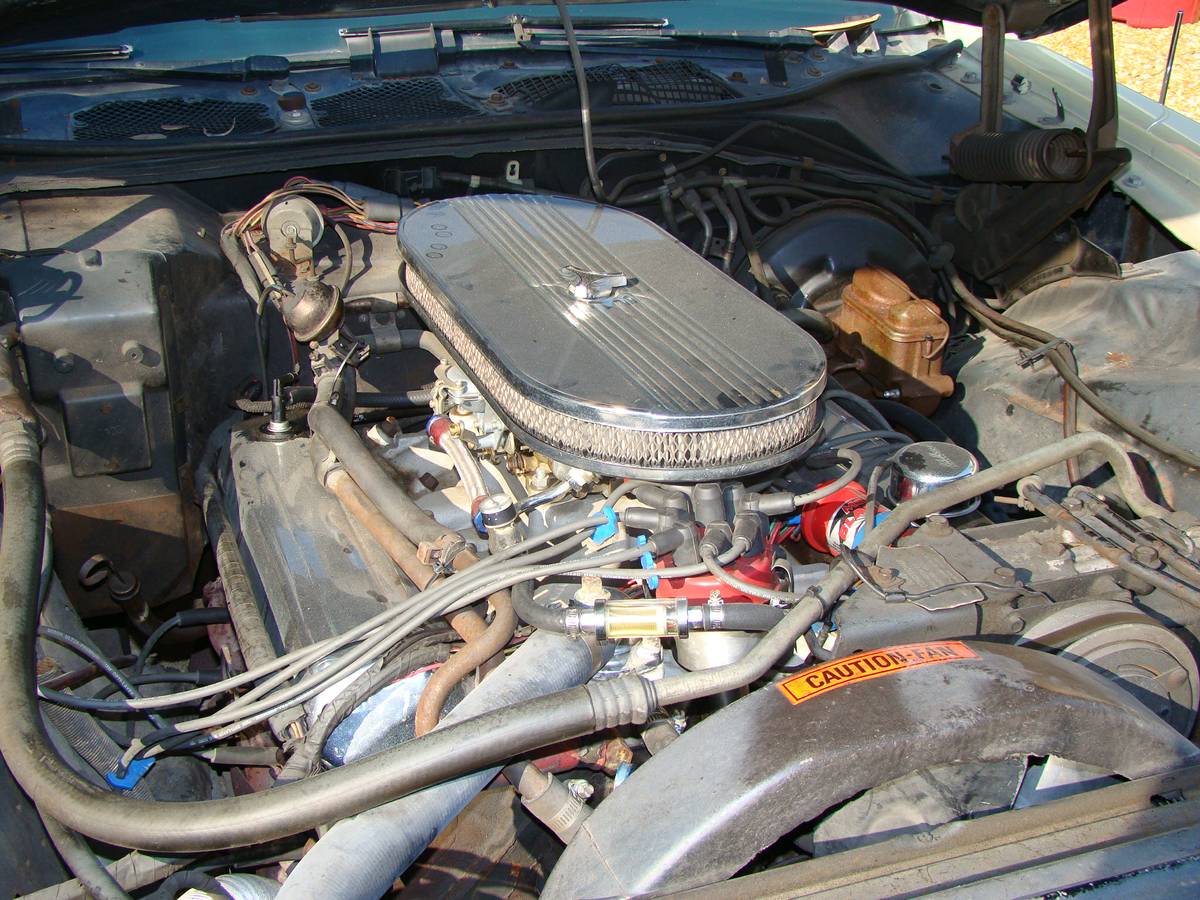 Under the hood is a 429 cubic inch big block V8 that was tuned to deliver 360 horsepower and some ridiculous amount of torque. This thing could pull your house down with only a slight squeeze on the throttle. 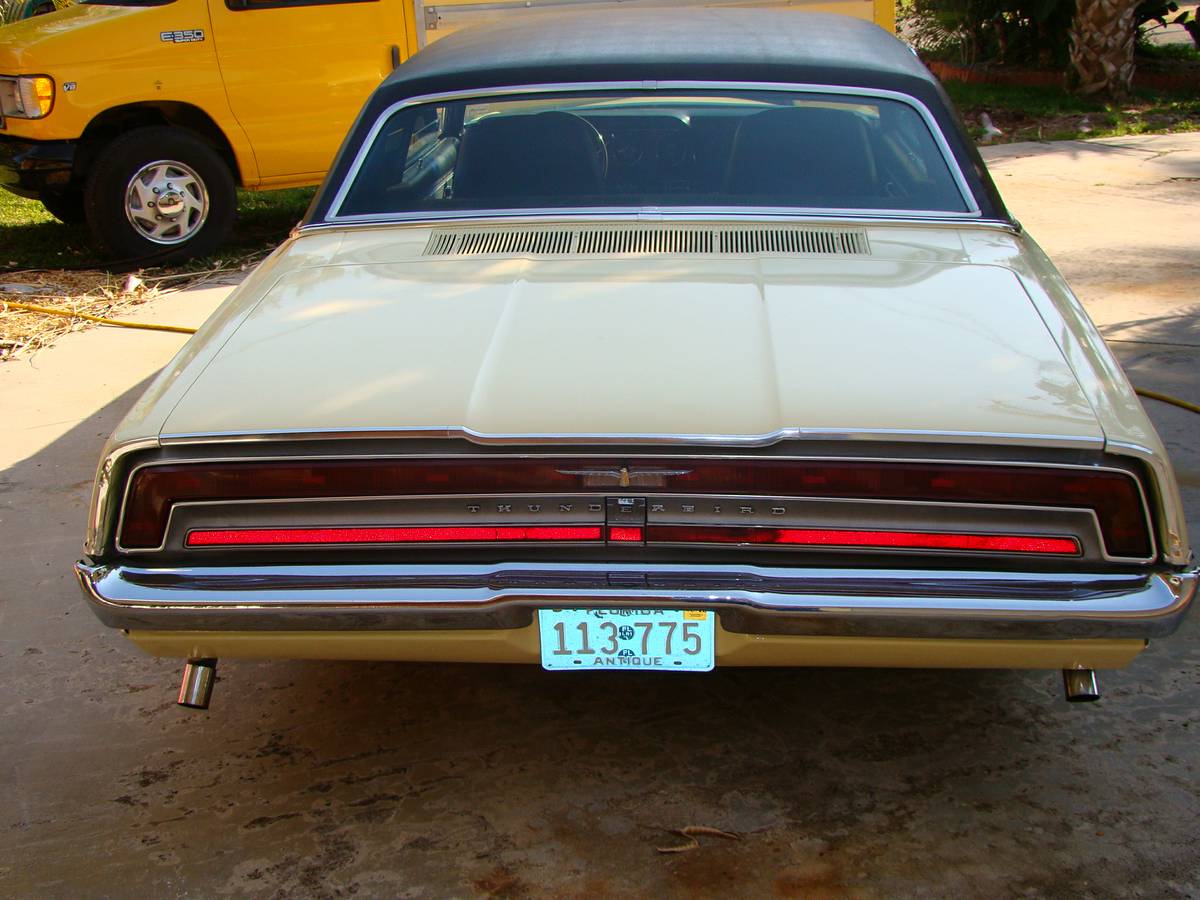