The Volvo C202 Laplander we posted earlier this week generated some enthusiasm from our readers because of its clean condition and sweet trailer.  One commenter did point out that a similar car was also featured on the popular vintage car website ‘Bring a Trailer” on the same day: “BaT is listing a Volvo C202 for under 4k, and DT is listing a Volvo C202 for 10.5k in nicer condition…What’s going on here, my world is turned upside down!” 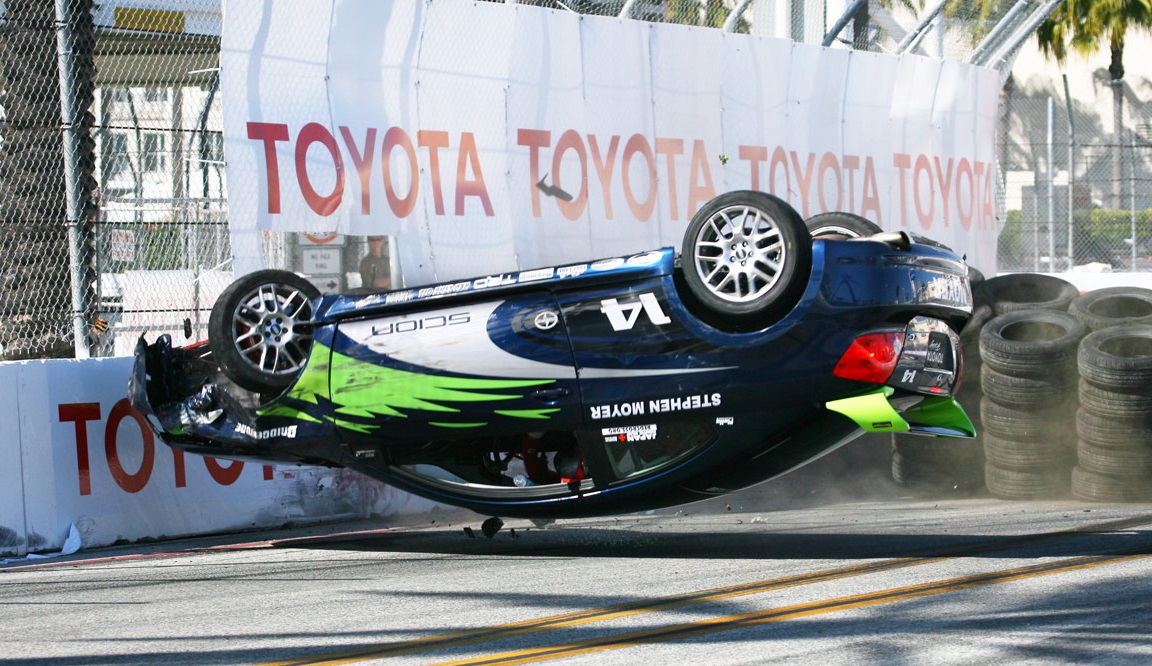 Congrats to commenter Unknown.  No seriously, we know who it is and his handle is Unknown.  Not anonymous, but Unknown.  Just click on his blogger profile here.  Anyway, his prize is a photo of celebrity driver Stephen Moyer just clipping the HEYpex in a Scion TC at the 2011 Toyota Pro/Celebrity race.  This year Toyota will abandon its format of using front drive econo-boxes and will give the Celebrities proper rear-wheel-drive boxer engine powered Scion FRS for the race starting this year – in fact, the Long Beach Grand Prix takes place next weekend April 20/21, 2013. 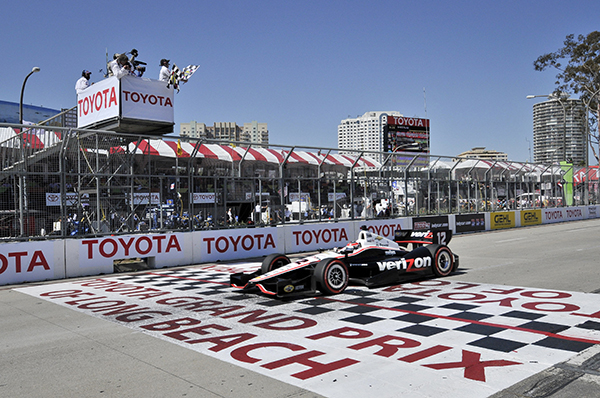 Honestly we find the Pro/Am Celebrity race to be one of the highlights of the weekend and the racing is much more exciting to watch in comparison to the spec-chassis Indy cars doing parade laps later in the weekend.  You can also get a chance to watch DT’s friend and exhaust de-coupler Carl Rydquist take a few spins around the circuit in his Nissan 350Z drift machine this weekend April 12/13 at the Formula D event taking place before the LBGP.

Good luck Carl and don’t drop your exhaust!!  Got a nomination for Commenter of the Week? send us an email: tips@dailyturismo.com