We feature a fair share ridiculous amount of customized oddballs on this website, but this next thing is in a league by itself…actually, it is just another 24 Hours of LeMons car and pretty tame one too. Find this 1991 Ford Mustang-ish offered for $1,2000 in Unity, NH via craigslist.  Tip from Johnnyhoo. 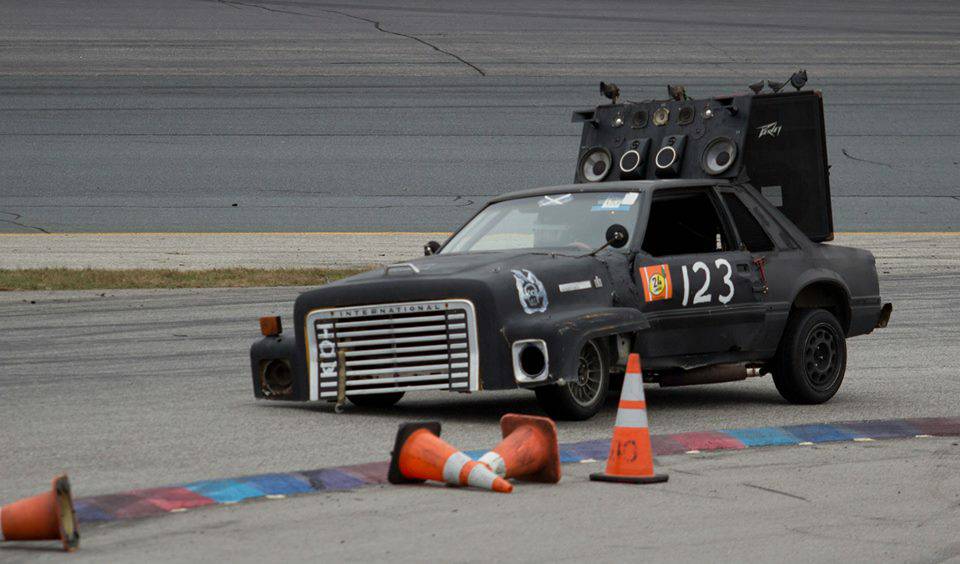 The sellers is being totally honest when he input the model field into craigslist as “Mustang-ish” because there isn’t much left of a Mustang from what I can see.  The front end is from a International Loadstar 1700 and the rear appears to be a giant speaker box in some kind of tribute to the “Doof Wagon” from the latest Mad Max movie to grace the big screen. 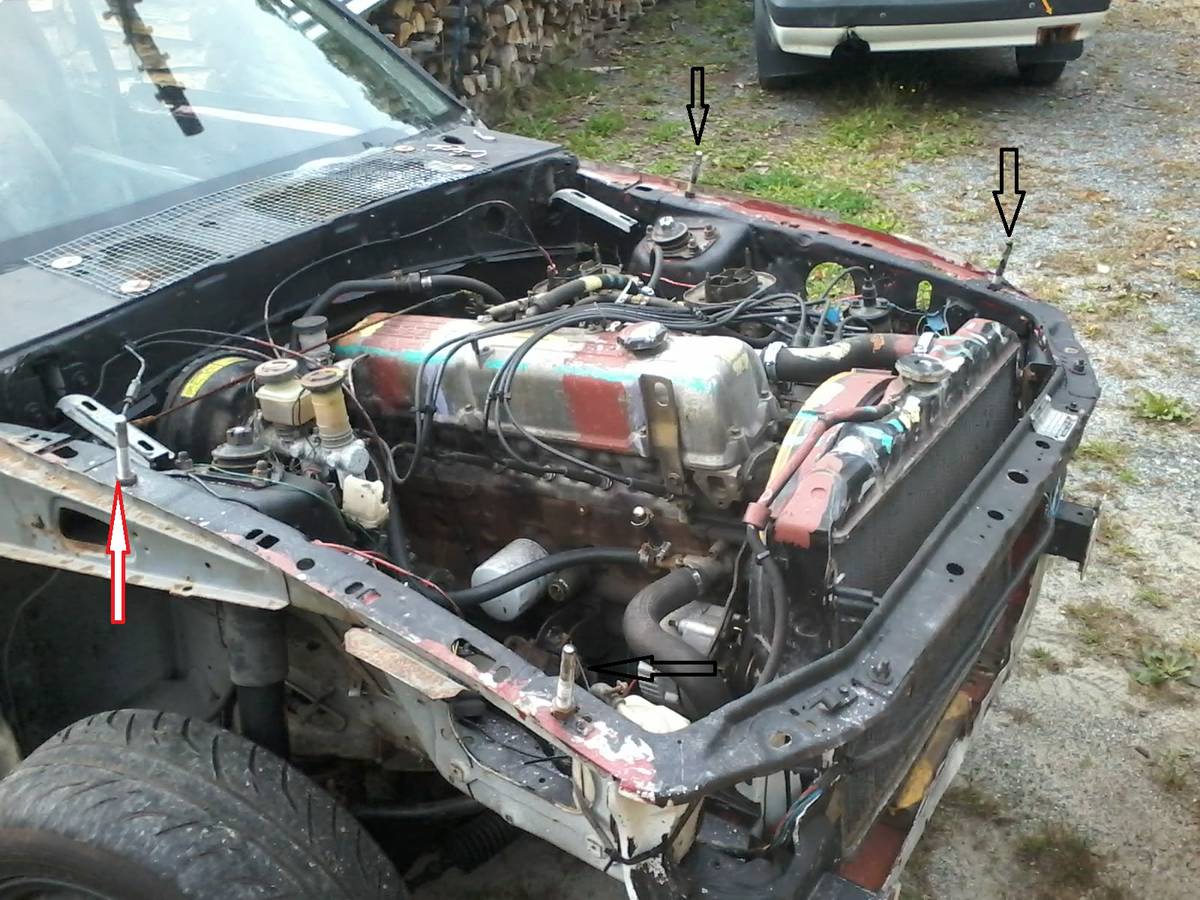 Of course no Mustang is complete without an engine from a 1978 Datsun 280ZX…but the surprising part on this thing is the right hand drive conversion.  As far as I know, there has never been a right hand drive factory Mustang until the 2016 model year, when they started exporting some to the UK, South Africa, Australia, New Zealand, Japan, to name a few. 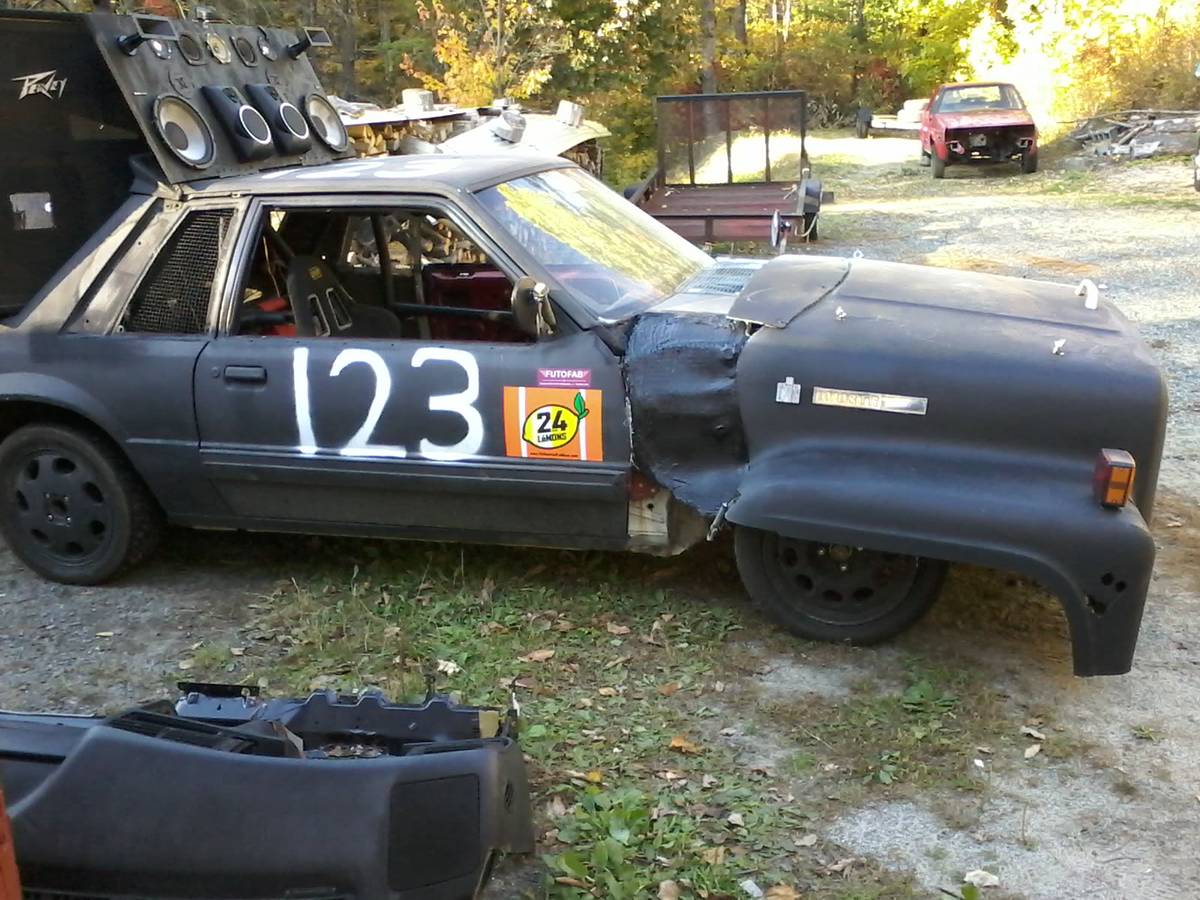