Let’s face it, the manual transmission is dead.  All the internet pundits in the world who claim the manual is saved or going to be saved are just wrong.  Part of it is electrification/hybridizaton of the world’s fleet, but also that new generation dual clutch transmissions are better in just about every way.  The way I see it, we (gearheads) have two choices, one is to fight and drive around in ancient jalopies wearing flying goggles and scarves, the other is to embrace the new generation of technology and make it our own. 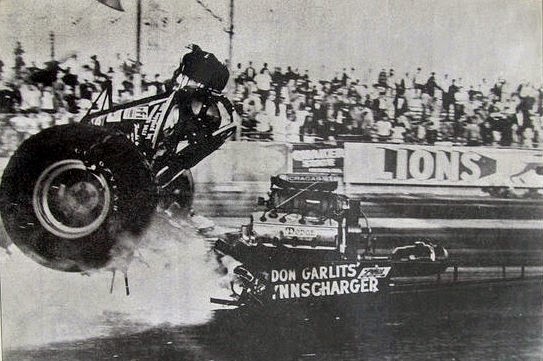 Even guys like Don “Big Daddy” Garlits have gotten into the act and replaced stuff like the foot amputating Wynnscharger (it was an exploding clutch) with a safer and more modern electric dragster capable of 184 mph in the 1/4 mile.  That seems a bit extreme, so why not start out with a Chevy Spark that you can lease for $176/month. 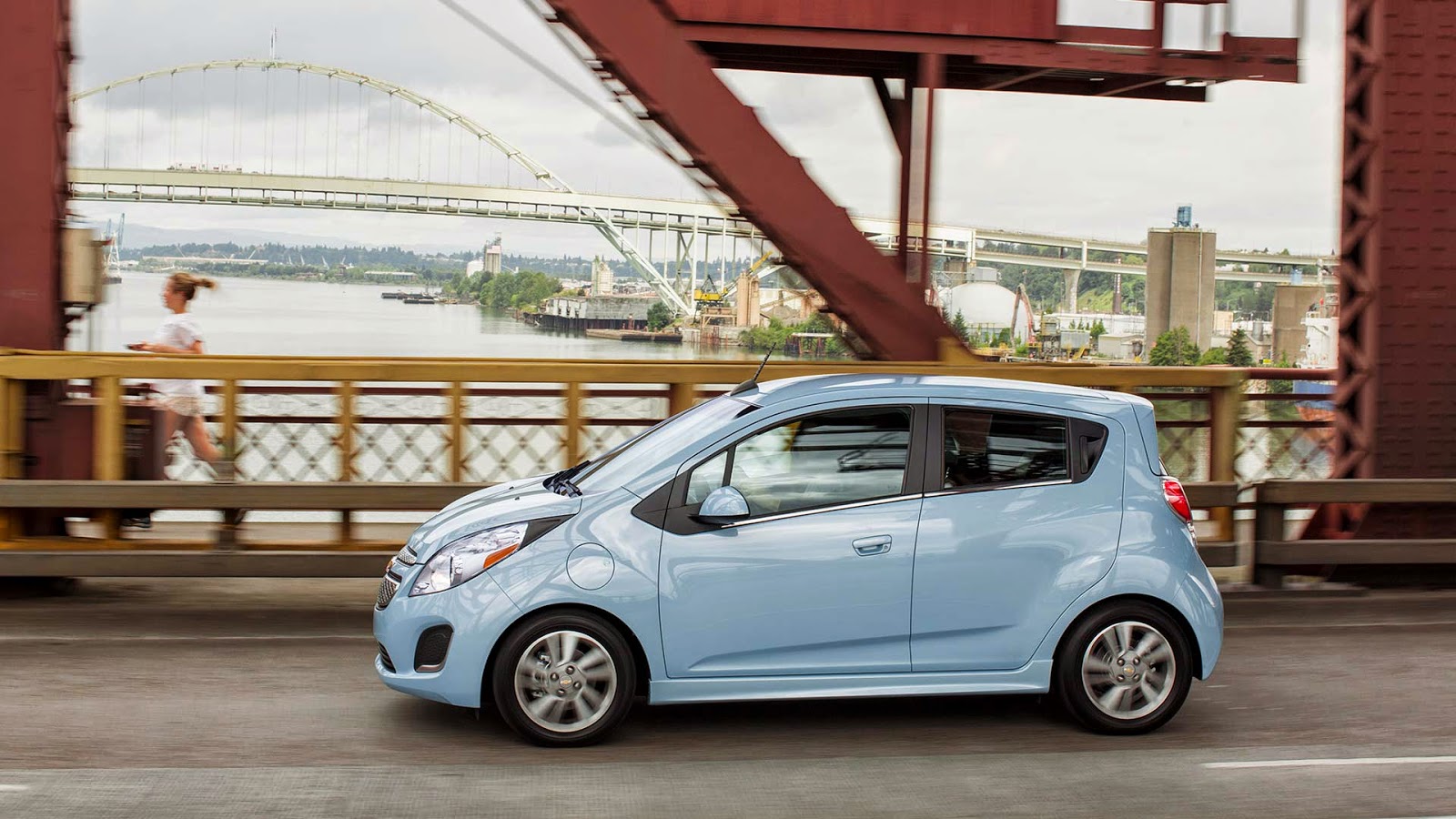 Seriously, the 2015 Chevrolet Spark goes 0-60mph in 7 seconds, has 382 ft-lbs of torque and an 82 mile range.  With all kinds of gov’t incentives the little front tire spinner (seriously, these things can do massive burn outs) will end up costing you less money per month than the gas bill on your normal car.